The 23-year-old actress is best known for playing Bernie Taylor in the BBC One soap, and the gaffe left her so “orange” it’d make Kat Slater blush. 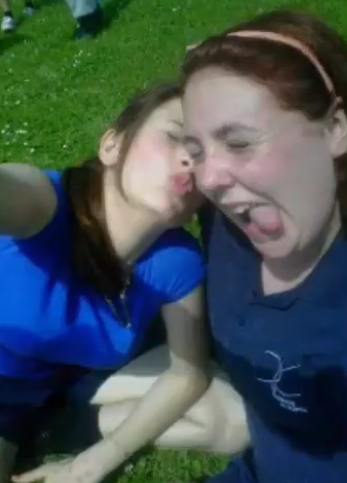 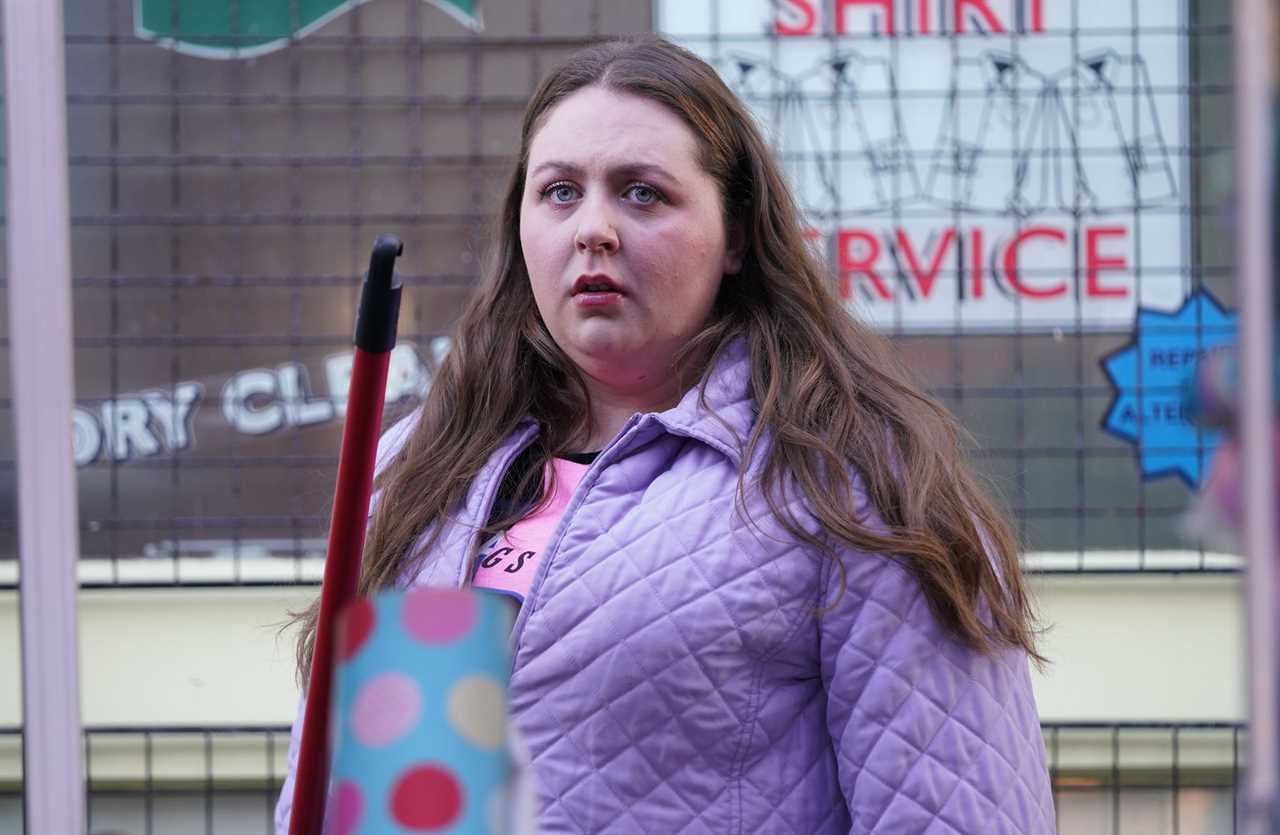 Taking to her Instagram Story, Clair shared a throwback photo of herself and a pal pulling faces at the camera.

She wrote alongside the happy birthday message: “So lucky to have met you all them years ago.

“With our dodgy fake tan that we kept applying because we didn’t realise tan developed overnight and were bright orange at school the next day.”

Clair shot to fame when she joined EastEnders in 2017 as a member of the popular Taylor family.

She has been embroiled in high-profile storylines over the years, most recently her addiction to diet pills while acting as a surrogate for Rainie and Stuart.

She regularly delights fans with an insight into her personal life on Instagram – often looking completely unrecognisable to downtrodden Bernie in her glam Instagram selfies.

Clair also documents her relationship with boyfriend Lewis Wood on social media, and they recently travelled to Cornwall for a romantic staycation to celebrate their third anniversary.

In a sweet tribute at the time, she gushed: “Three years of memories & a lifetime to come. Thank you for being my partner in crime. I love you endlessly…”

In April, she revealed that she and her beau plan to move in together next year. 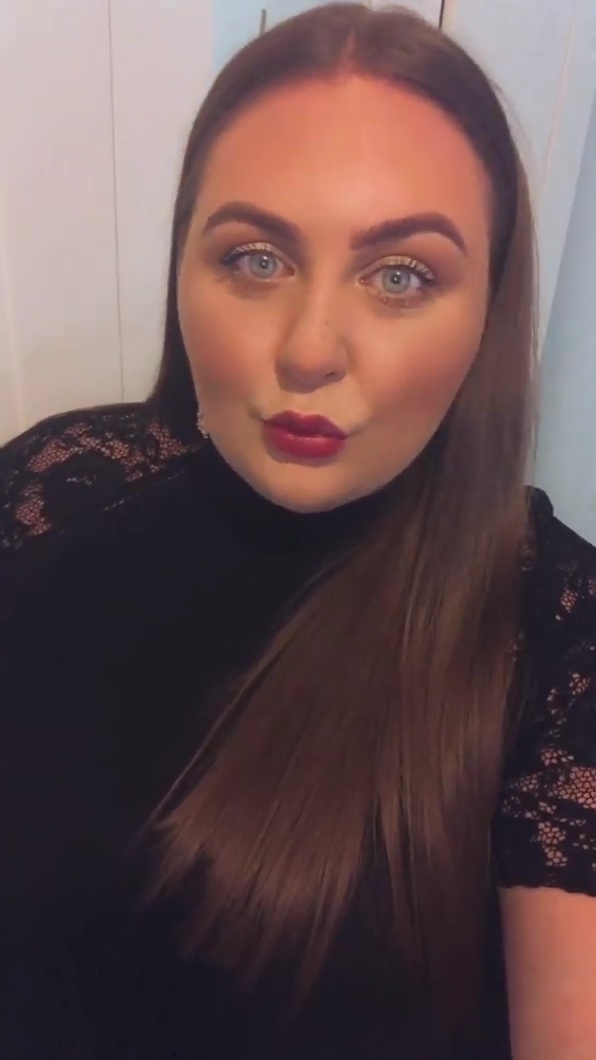