EASTENDERS star Maisie Smith posed for a series of sexy Instagram posts as she got glammed up for the weekend.The 20-year-old Tiffany Butcher actress,..

EASTENDERS star Maisie Smith posed for a series of sexy Instagram posts as she got glammed up for the weekend.

The 20-year-old Tiffany Butcher actress, whose final scenes on the BBC soap are about to air, posted a video of her getting ready. 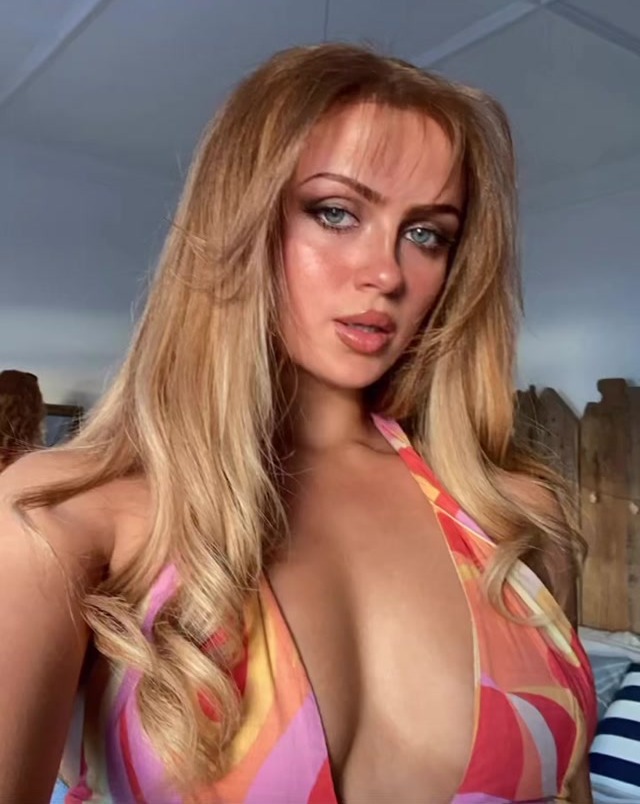 She captioned the first clip, of her at home, “sausage rolls” before another shot writing: “Weekend feeling.”

Maisie, one of the stars of last year’s Strictly Come Dancing, also showed off a tray heaving with chunky rings, writing: “Icy.”

Earlier today the soap favourite posed on a street with a cream-tiled wall behind her as she flashed her abs in a crop top with baggy jeans.

The star later shared a picture of her sitting in one of the fast boats that zip up and down London’s River Thames.

Maisie wrote: “Got to live my Bond girl fantasy on the @thamesrockets

Maisie admitted to feeling “pointless” and “useless”, having recently filmed her final scenes as Tiffany Butcher in EastEnders.

She’d played the character for 13 years, but chose not to renew her contract when it expired in October.

Her character can currently still be seen on screen, with her exit storyline yet to be revealed. 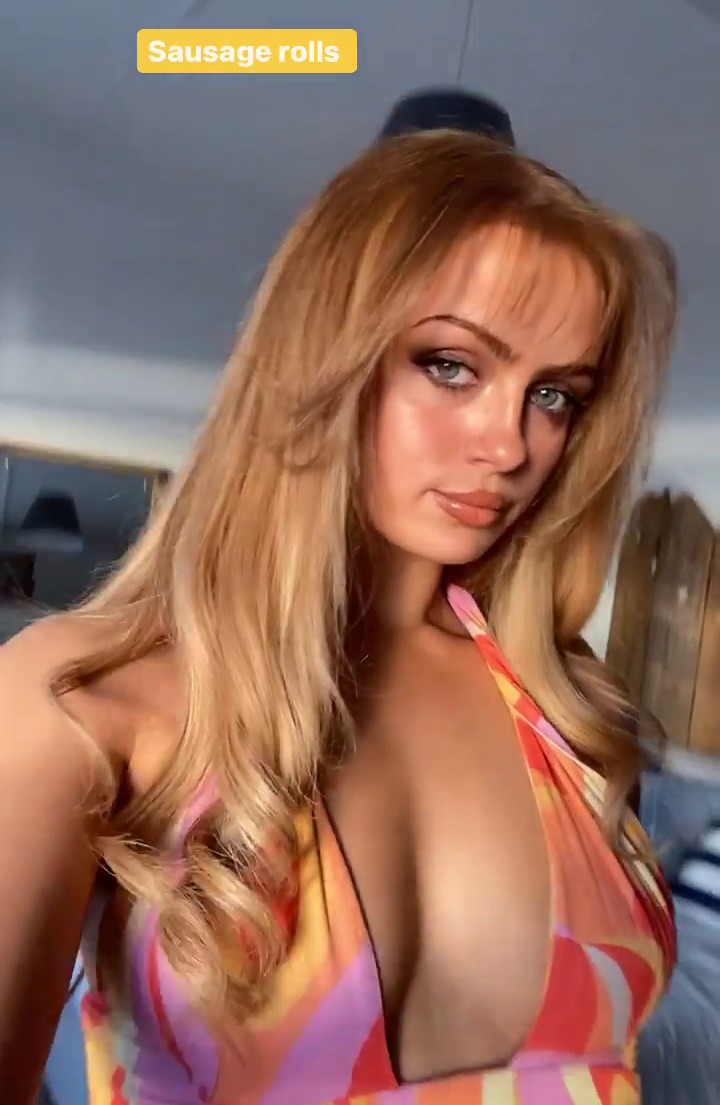 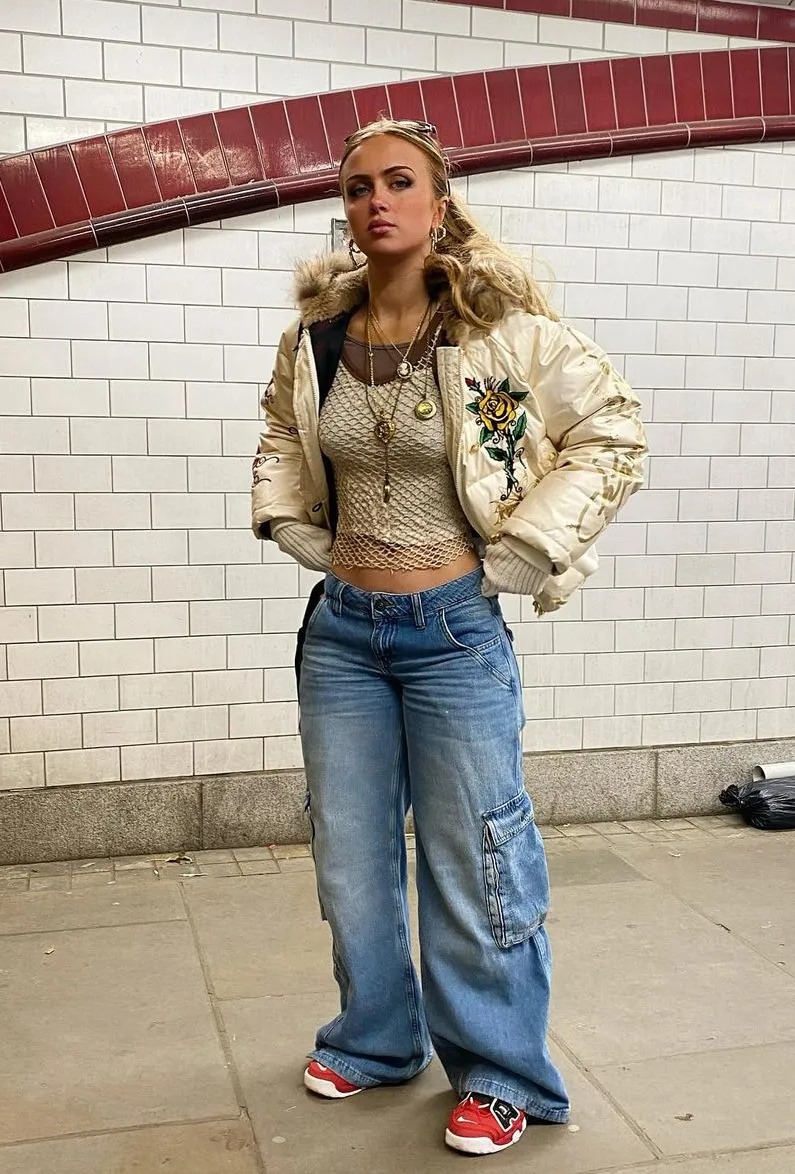 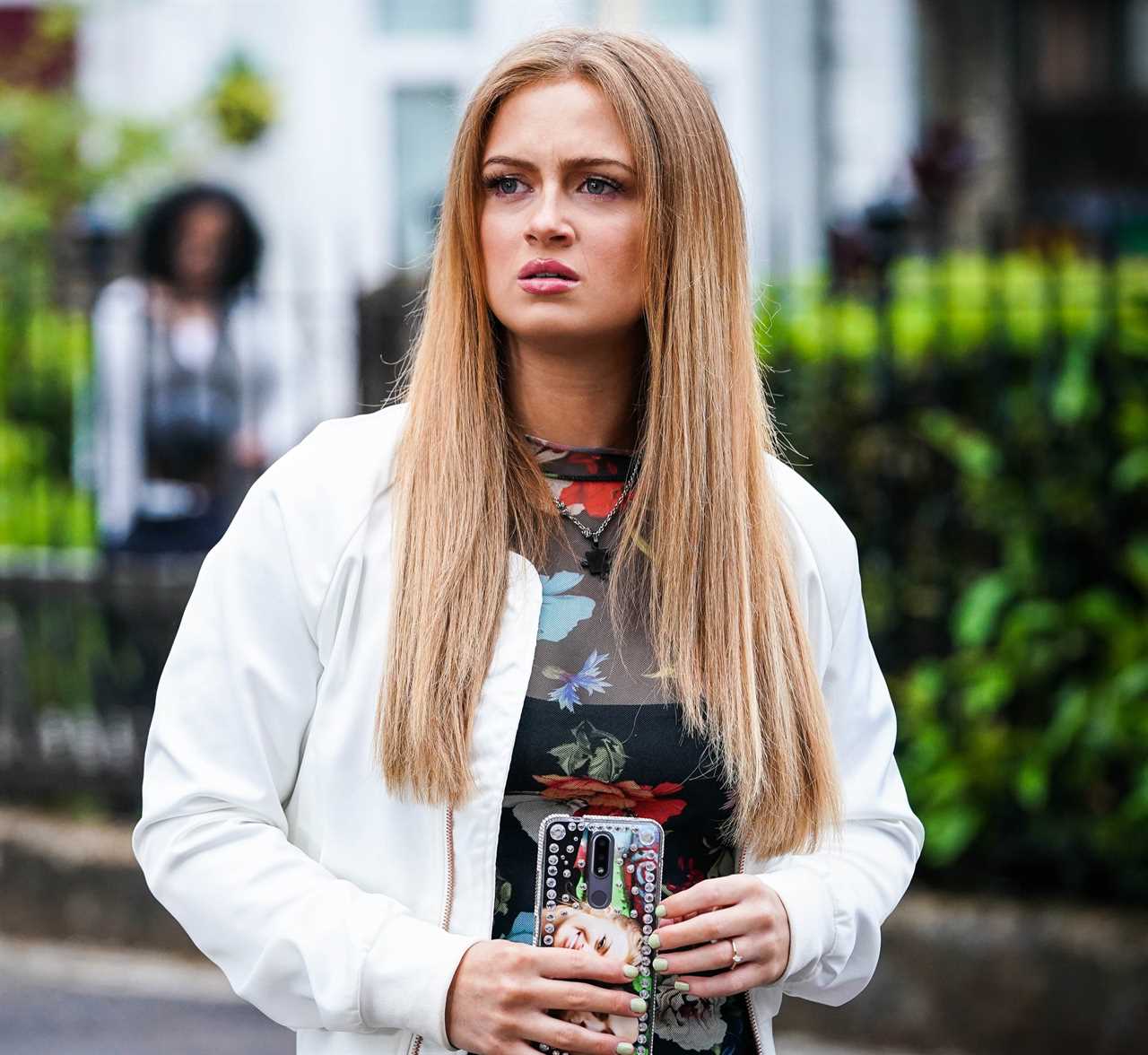