EASTENDERS’ Rainie Highway is more determined than ever to have a baby after Abi Branning’s kidnap.The funeral director – who is played by actress..

EASTENDERS’ Rainie Highway is more determined than ever to have a baby after Abi Branning’s kidnap.

The funeral director – who is played by actress Tanya Cross in the BBC soap – was left heartbroken after Jack Branning broke the news that Max had kidnapped baby Abi in France earlier this week. 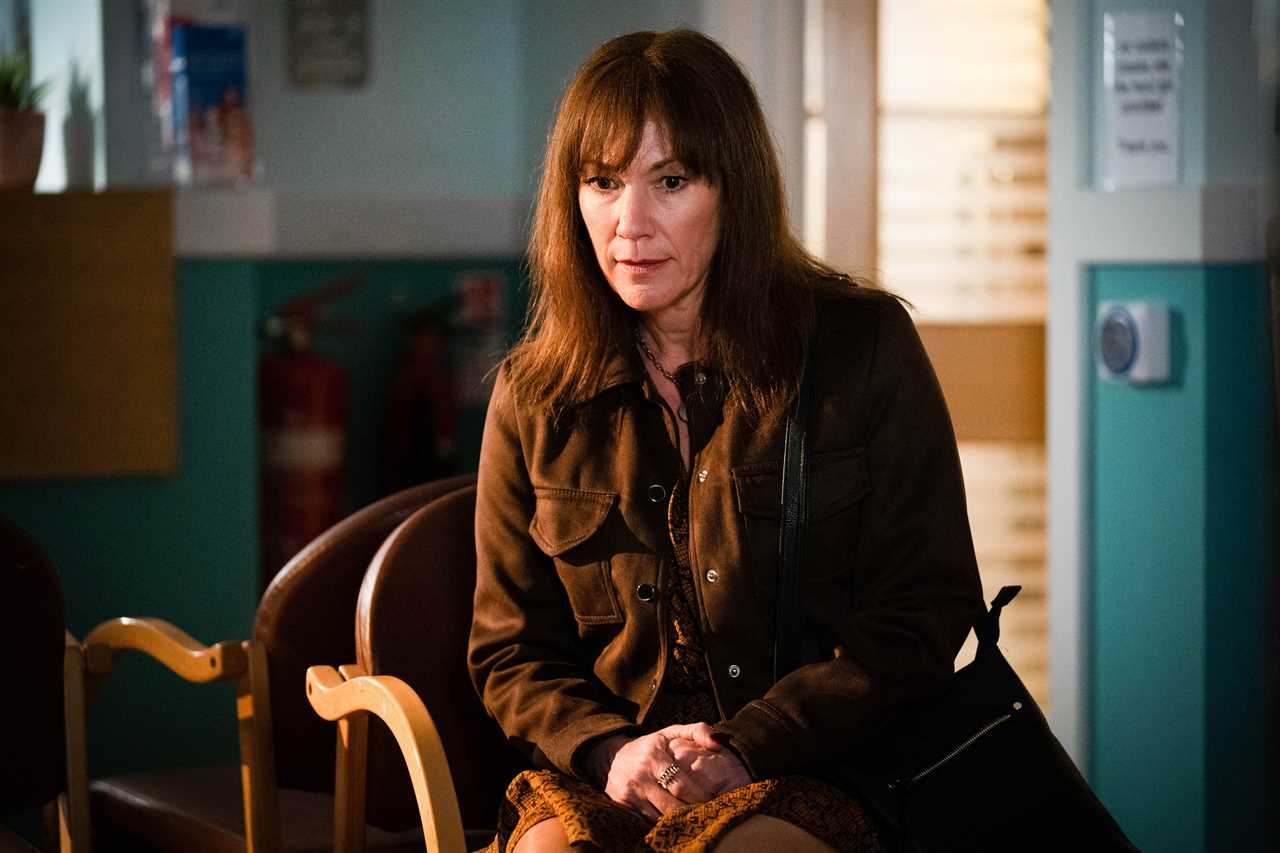 BBC One viewers will see Rainie and Stuart struggle to cope next week as they come to terms with their loss.

However, actress Tanya has revealed that this pushes her character to go full steam ahead with her surrogacy plans.

She said: “It definitely makes her more determined to get it going and move it forward. Get this family in place.

“She’s promised Abi that she’ll have a little brother or sister. She wants to make that happen. 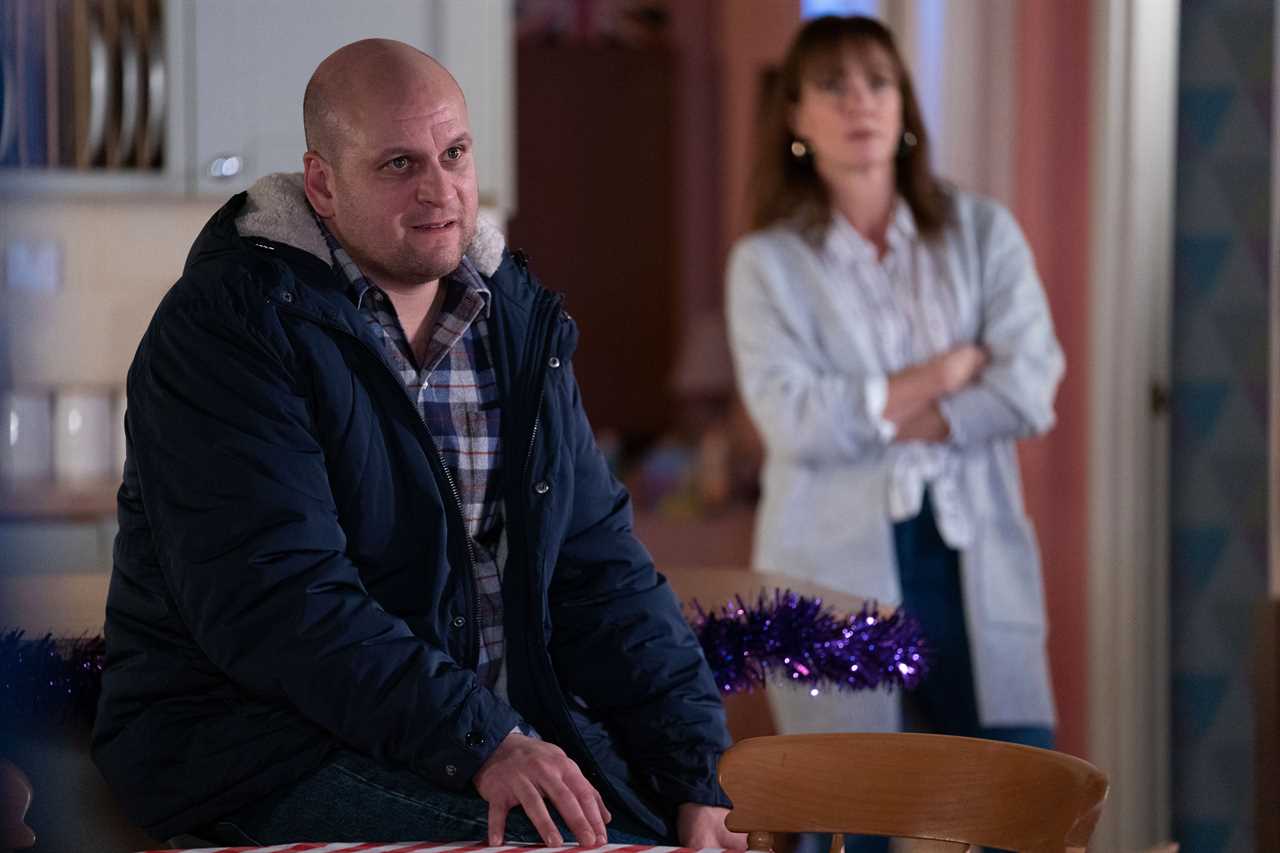 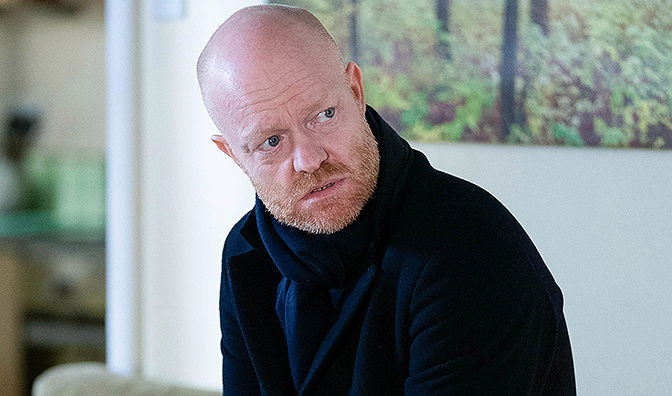 “She’s absolutely determined that Abi will come home so she wants everything in place for when Abi gets back.

“She really wants Abi back. This is a kick in the stomach for Rainie.”

The actress also revealed her character’s fears but also her will power to get Abi back.

She continued: “Her first thought is she’s never going to see Abi again. She’s absolutely petrified that Max is going to take Abi away forever and would have basically kidnapped her. 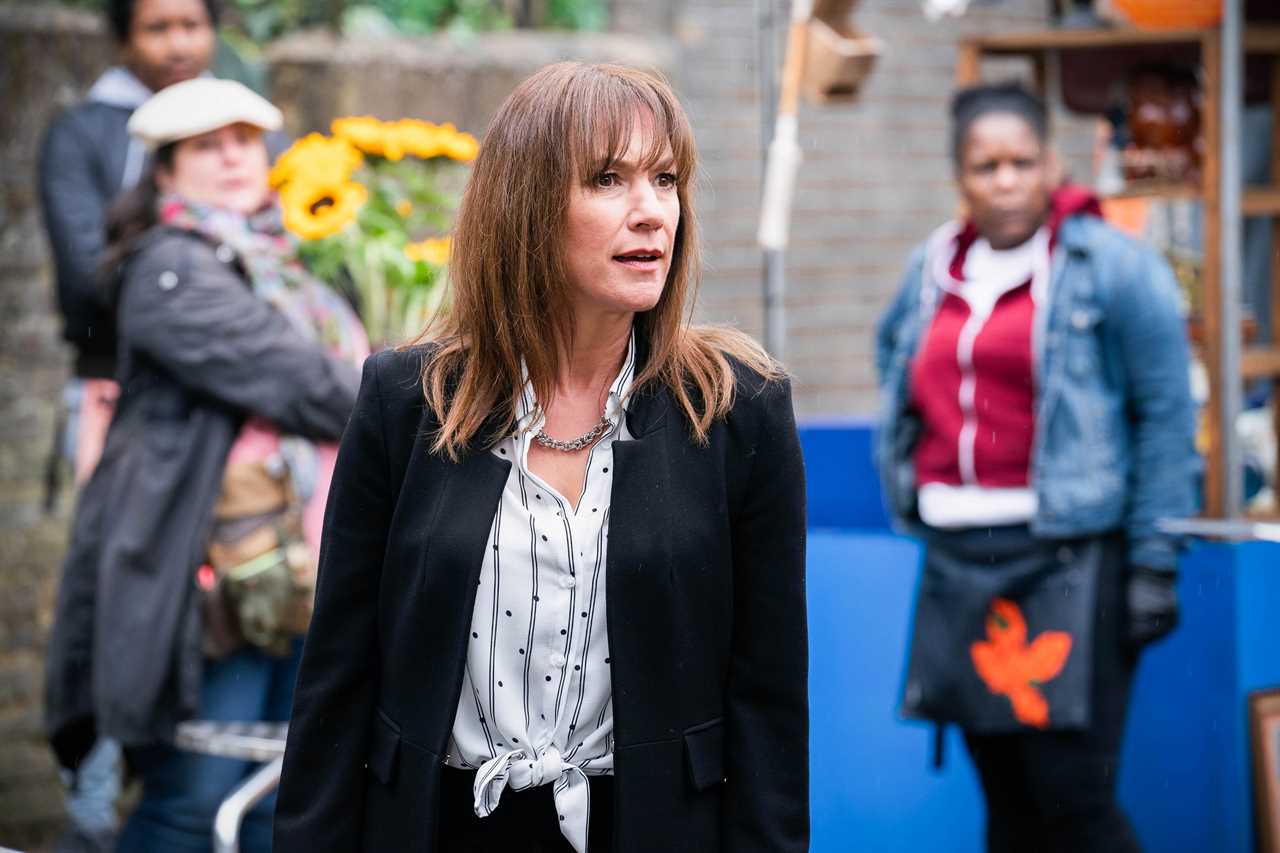 “She has a huge battle on her hands to get her back. There’s no way she wants to give Abi up in any way, shape or form.”

Tanya admitted that Max – who left Albert Square in February – had “pulled the wool over everyone’s eyes” this time round.

Talking about the diminished trust between her and Max, she said: “Rainie went with it this time because Jack was involved.

“She trusted Jack as much as anything. I think the big shock for Rainie this time is the fact that Max has pulled the wool over Jack’s eyes as well. 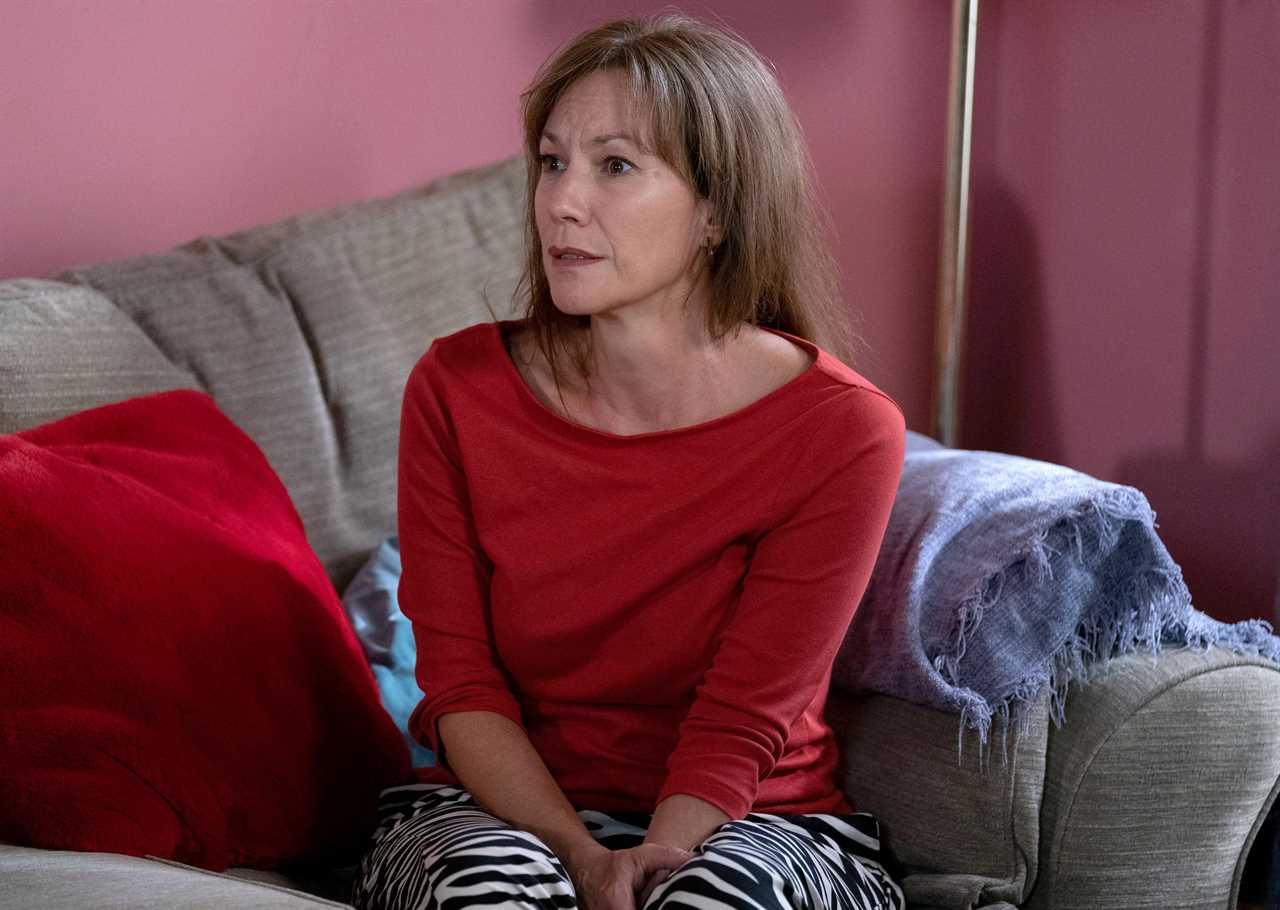 “She wouldn’t have been so readily happy to have let Abi go off to Paris with Max, without Jack taking over. So I think that’s the big surprise for her is the trust has gone right the way down the line.”

It’s clear that Rainie is even more determined to have a baby now that Abi is gone.

Will Rainie accept Bernie’s offer to be her surrogate in the end? Or will she stumble upon another surrogacy candidate?