AMY Mitchell and Denzel Danes grow closer and romance could be in the cards despite their troubled first encounter.However, Jack Branning’s..

AMY Mitchell and Denzel Danes grow closer and romance could be in the cards despite their troubled first encounter.

However, Jack Branning’s protective streak makes an appearance next week in EastEnders. 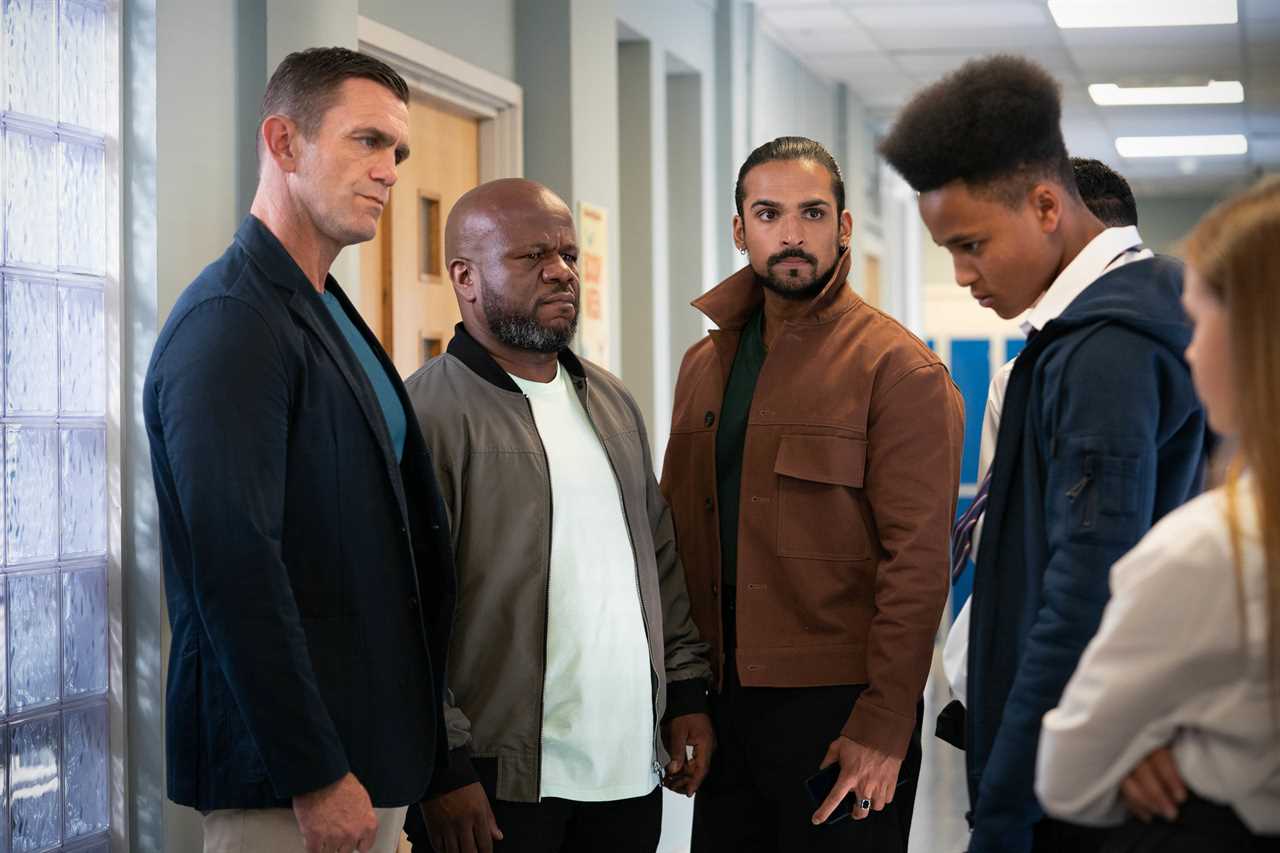 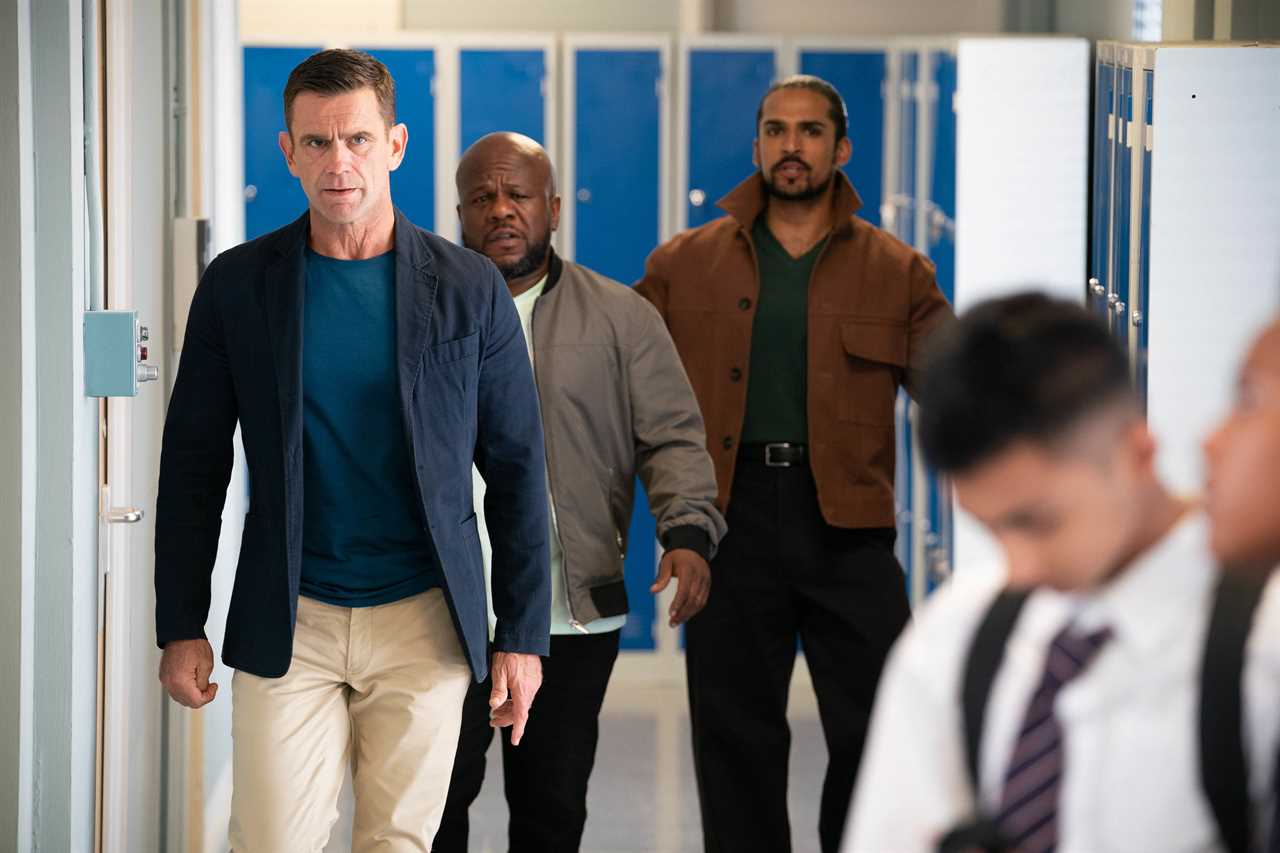 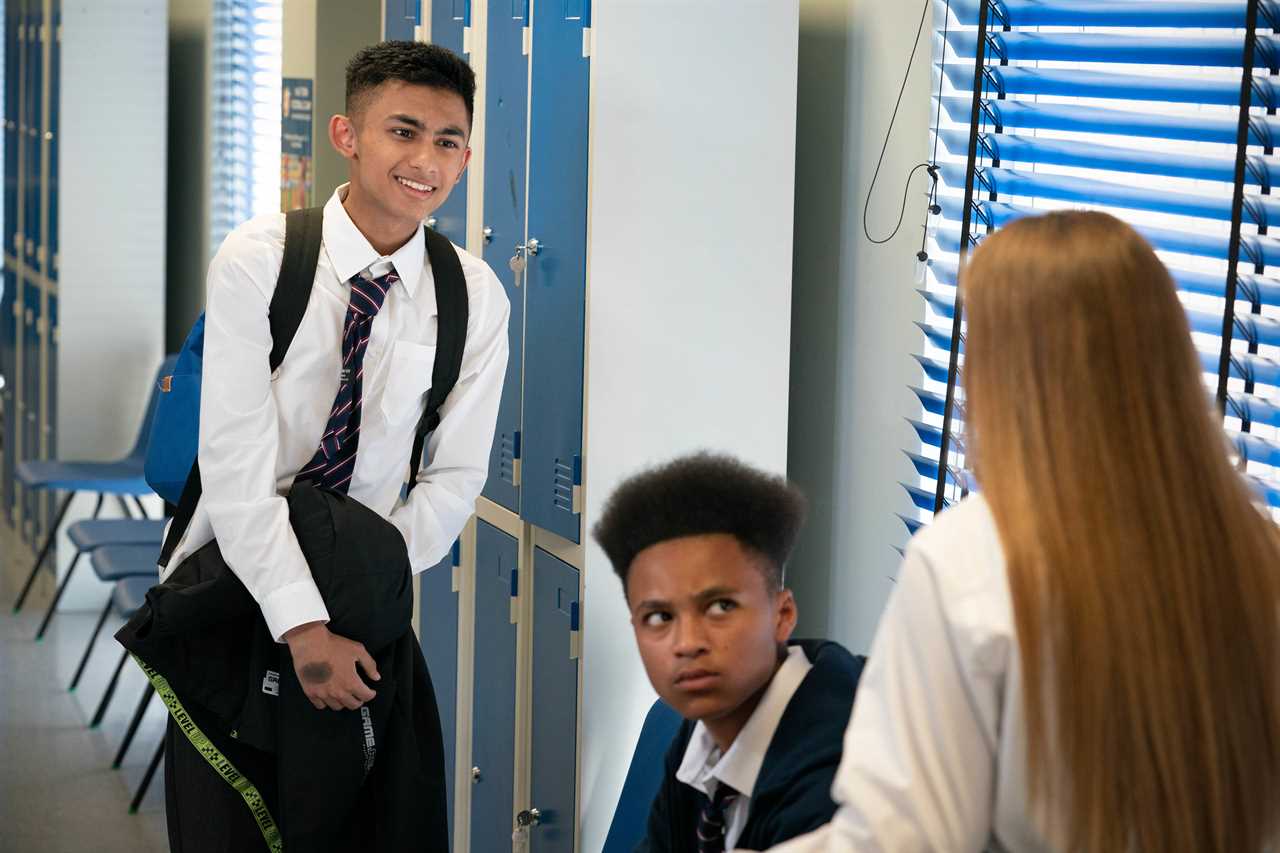 Police officer Jack, portrayed by Scott Maslen, will be taking a stand, annoyed to see his teen daughter Amy (played by Ellie Dadd) find herself a potential love interest.

It all begins next week when Nugget Gulati, who is in need of money for a school trip, gets an idea to get the funds from Amy – but the teens argue and the plan fails.

The situation seemingly escalates and, soon enough, Jack and Howie Danes (Delroy Atkinson) get to Ravi Gulati, claiming they all need to go school as their children got themselves into trouble.

All three men arrive and begin to bicker as they defend their kids, until a teacher calls everyone into the office, demanding to know what happened. 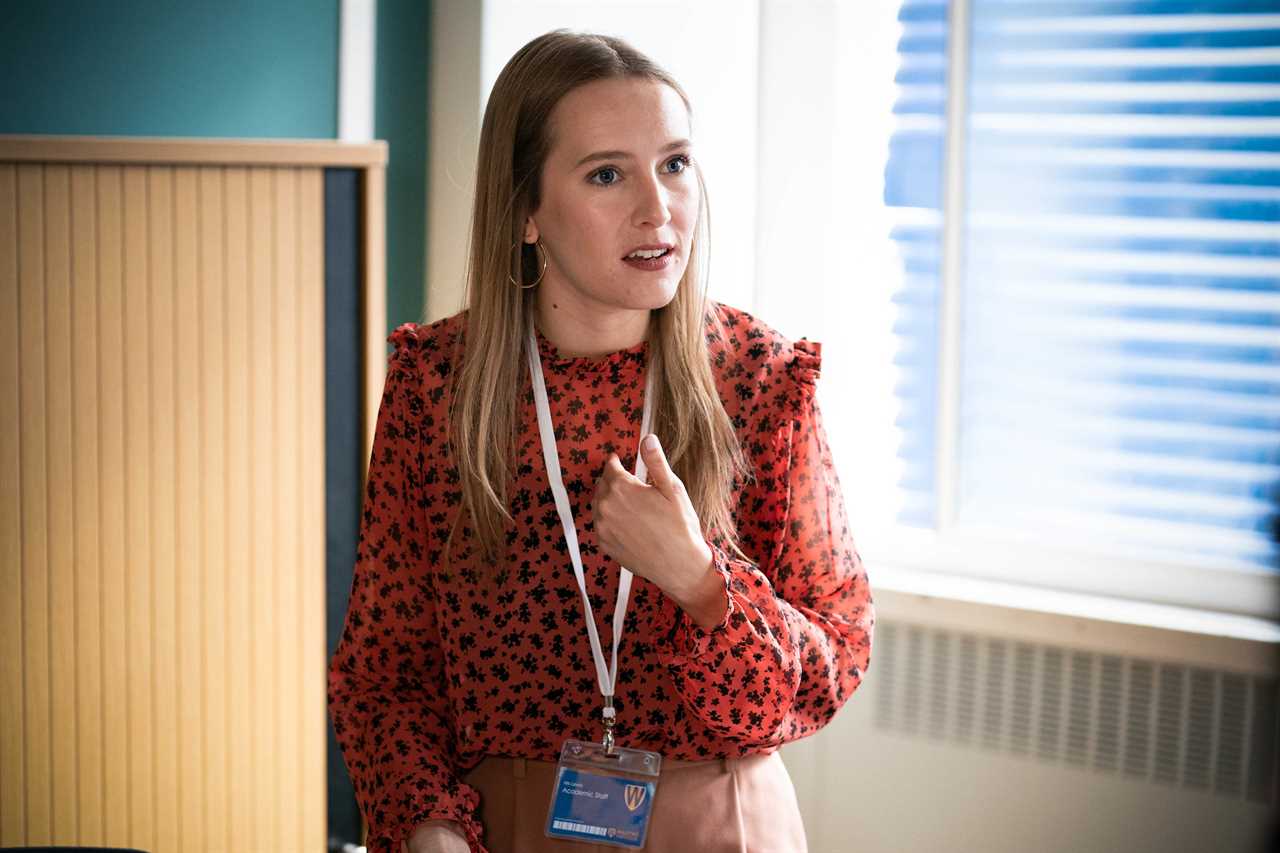 Despite obvious tensions amongst the fathers, Amy and Denzel make the most of their connection in the Square.

In later scenes, market trader Martin Fowler (James Bye) even spots them holding hands – and immediately reports back to an annoyed Jack.

It becomes clear he’s upset to discover his daughter has been alone with Denzel but they assure him they were simply getting ready for Nugget’s birthday.

But Jack wants to hear none of it, shocking his wife Denise Fox (Diane Parish), his sister-in-law Kim (Tameka Empson) and Howie when he becomes overprotective.

Could Jack be right in his reaction?

While some may be excited to see a new love connection forming, other BBC One viewers may remember that Amy once put herself in danger in a bid to impress Denzel.

The youngster went as far as to take drugs in previous scenes of the long-running soap.

This led to her collapsing in the streets of Walford, just as Denise was on the lookout for the drugs she had previously confiscated.

Other Albert Square children were involved as Lily Slater was pushed by her father Martin to find out how Amy got the drugs.

Could Denzel be a bad influence on the girl? 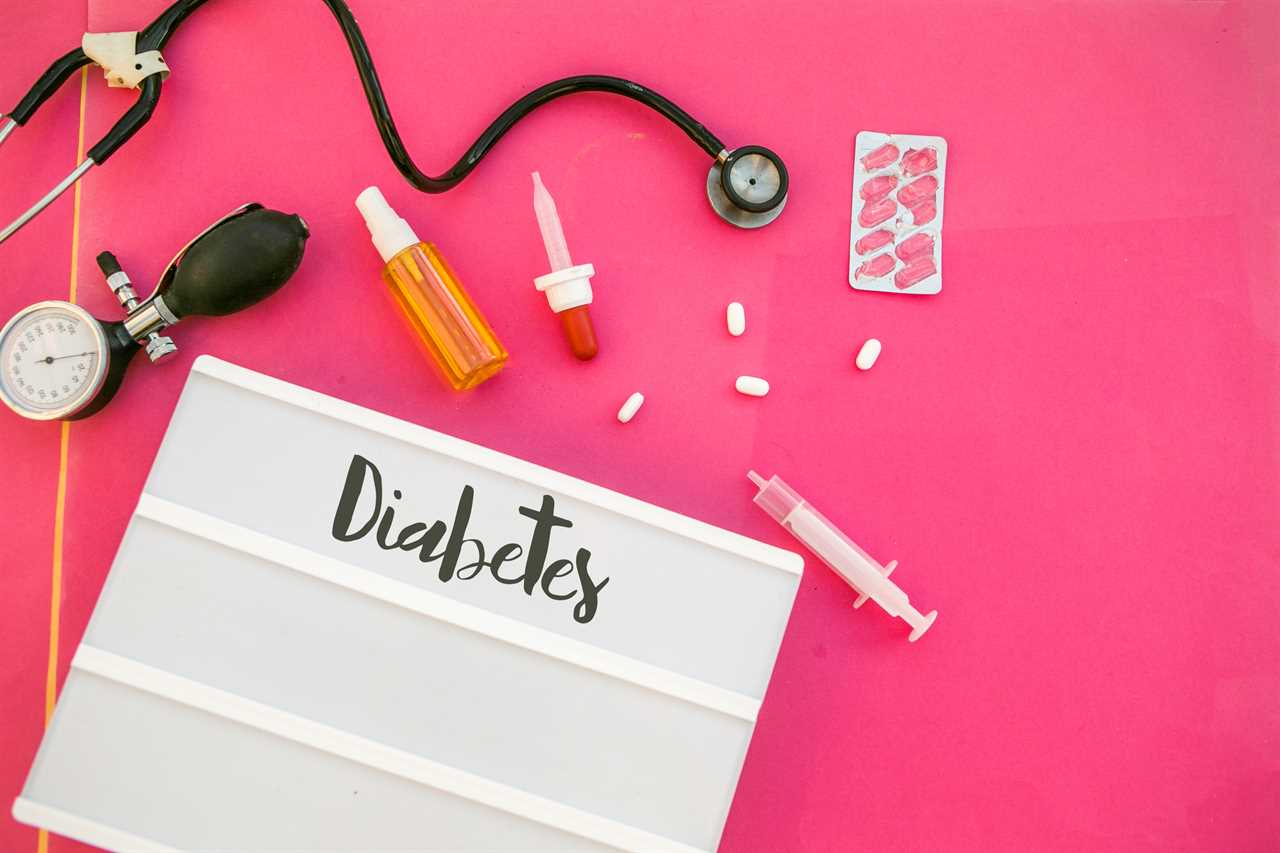 Will Jack accept that his daughter is getting closer to him? 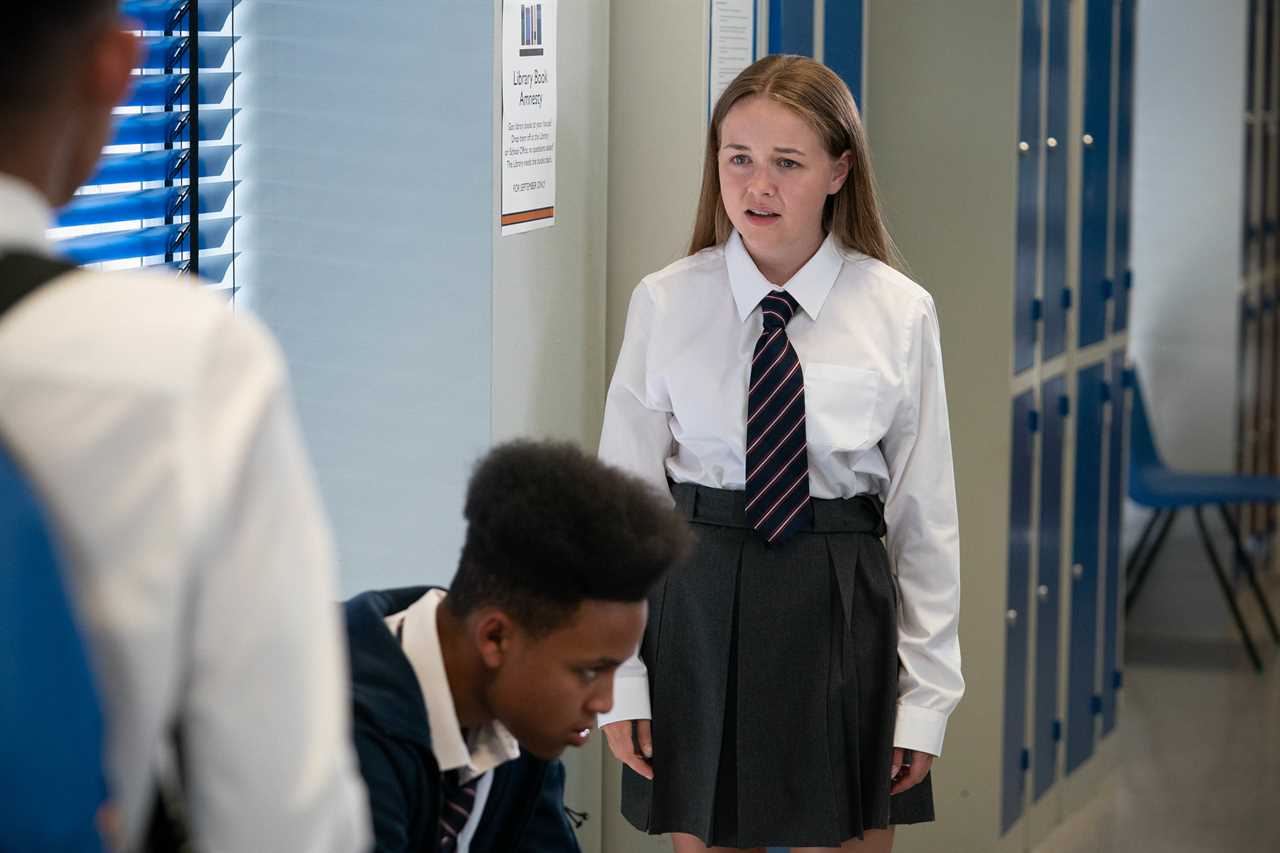 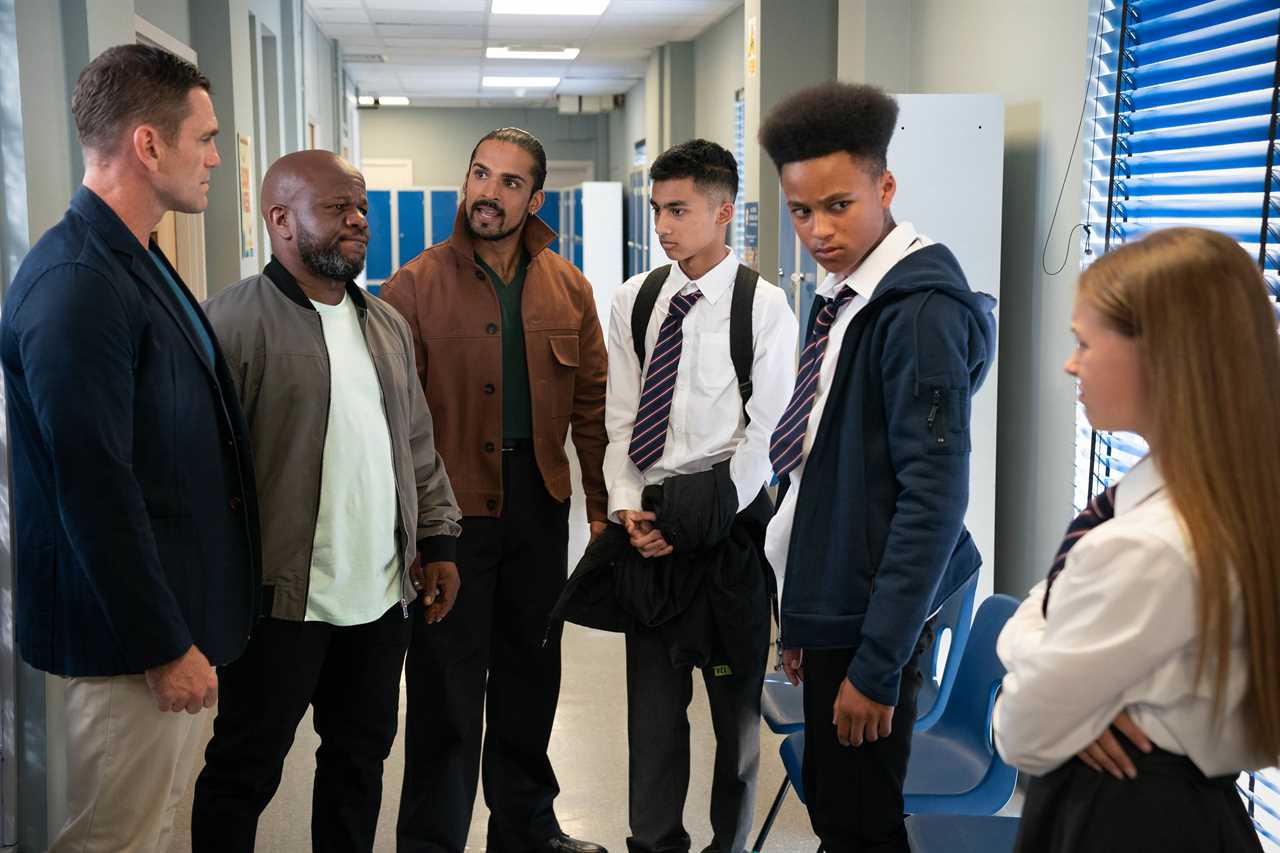 But is romance in the cards between them – and is Jack right to worry?
Did you miss our previous article...
https://thecelebreport.com/television/heartbroken-helen-skelton-reveals-the-reason-she-signed-up-for-strictly-come-dancing-after-marriage-split
jackbranningeastendersspoilersamy