WHITNEY Dean spent an evening with Zack Hudson and their night leads to a surprise pregnancy. However, she isn’t the only one who could be facing..

WHITNEY Dean spent an evening with Zack Hudson and their night leads to a surprise pregnancy.

However, she isn’t the only one who could be facing unexpected motherhood next week in EastEnders. 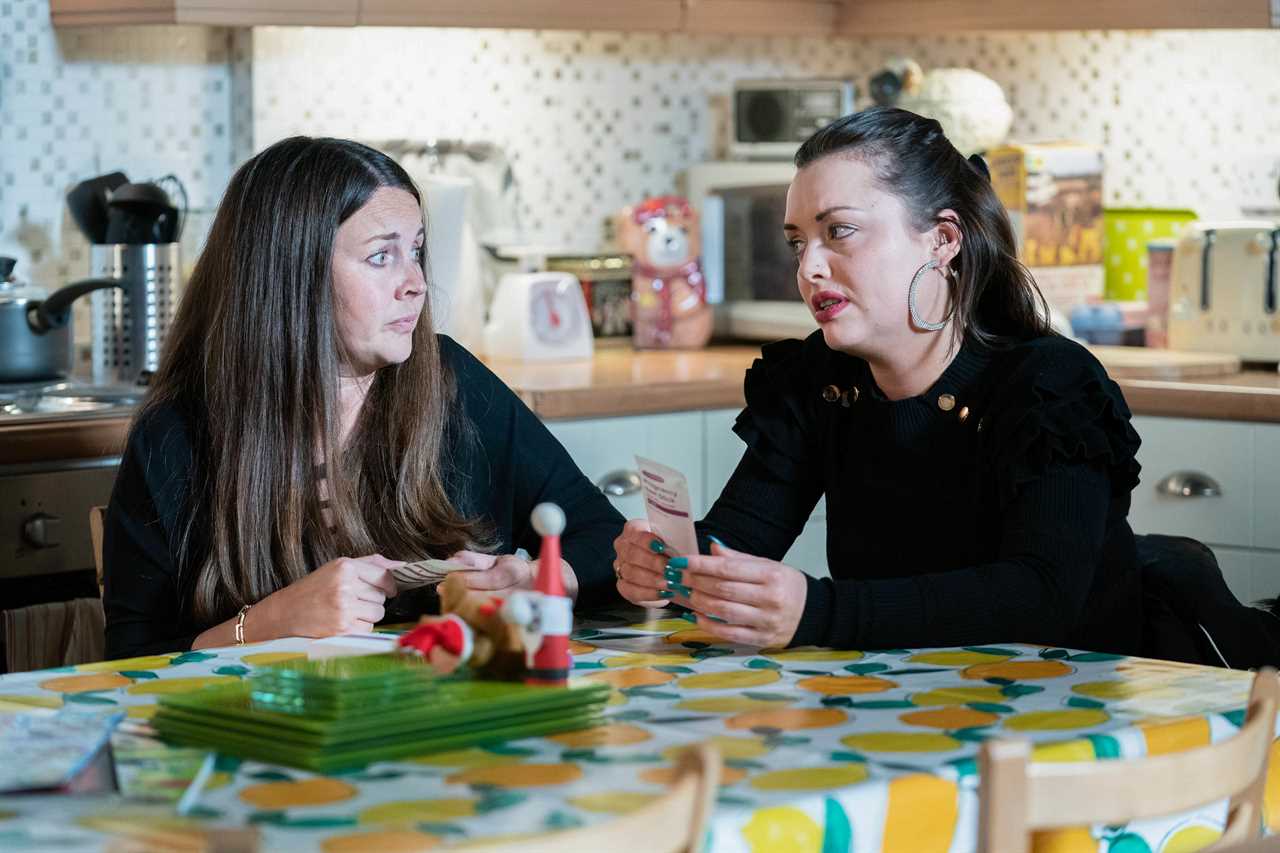 Whitney Dean is ready to celebrate her 30th birthday next week 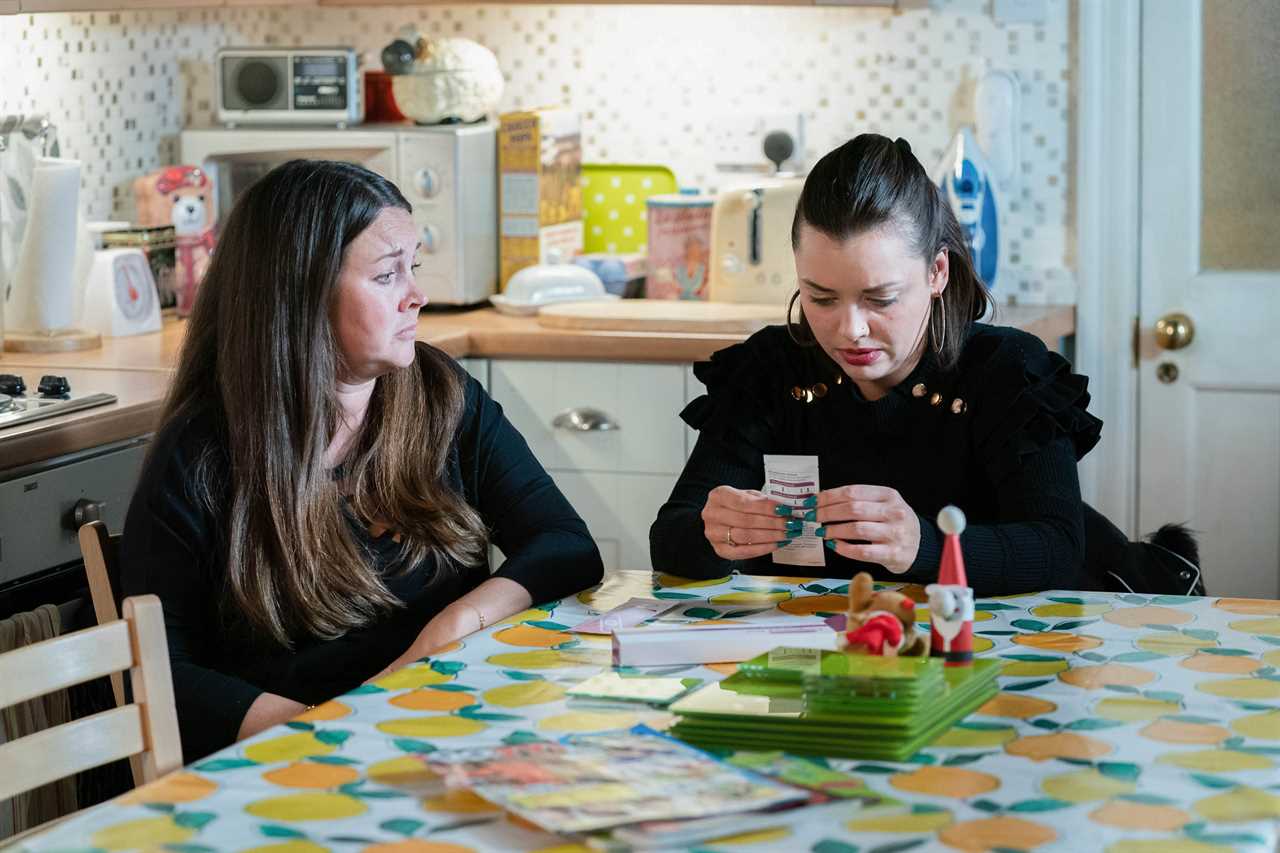 But things don’t go according to plan 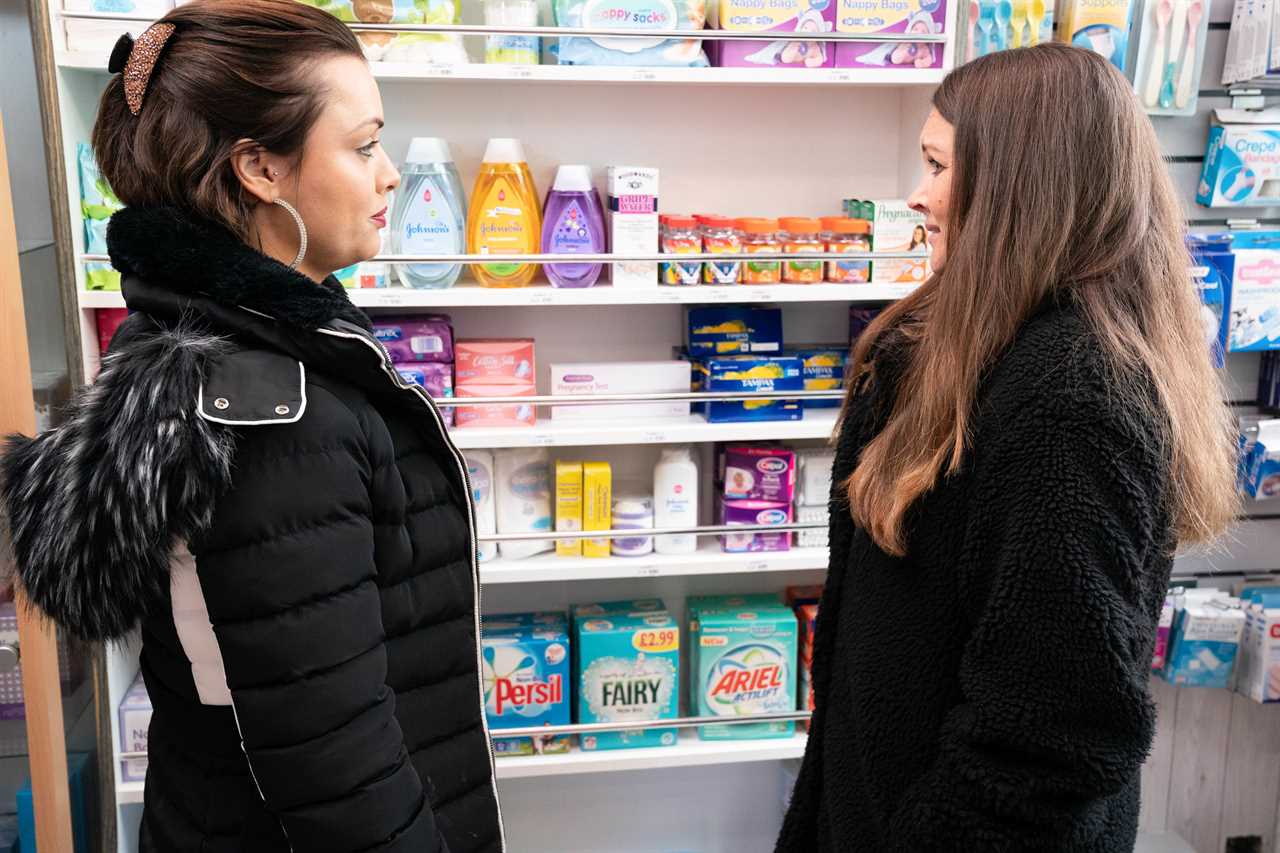 The market trader played by Shona McGarty is getting ready to celebrate her thirtieth birthday in upcoming scenes of the BBC One soap.

Finlay and Felix Baker are determined to throw her the party she deserves.

The pair even manage to convince Sam Mitchell to give them a good deal on local wine bar Peggy’s.

But the celebrations won’t be going as planned for Whitney.

Making her way to the pharmacy, she bumps into fellow Albert Square resident Stacey Slater (portrayed by Lacey Turner).

The women realise they are at the pharmacy for the same reason – they both need a pregnancy test.

Yet with only one pregnancy test pack of two left, they make the decision to take them together.

Stacey and Whitney end up at No.31 to take their tests but they’re interrupted before they can tell each other the results.

Whitney returns home to Felix and Finlay excitedly telling her the party news.

But when she finds a moment alone with Chelsea Fox (Zaraah Abrahams), she reveals she’s pregnant with Zack Hudson’s baby.

Meanwhile, back at No.31, Jean Slater and Eve Unwin (respectively played by Gillian Wright and Heather Peace) find a positive pregnancy test in the bin.

Is Stacey also expecting a baby?

In later scenes, Whitney plucks up the courage to tell Zack (James Farrar) about her pregnancy.

She heads to the market and asks him to have a word but he’s soon distracted by a call from a random fling and starts flirting in front of her.

Whitney goes home, hurt by Zack’s actions, and tells Chelsea he’s too much of a player to be a father to her baby.

Chelsea advises her to give him a chance.

While Whitney will struggle to keep her chin up, Zack will be looking forward to a new job as a chef at Walford East.

The heartthrob has been trying to move on from his painful breakup with Nancy Carter after cheating on her with Sam Mitchell.

But how will he react if Whitney told him she was pregnant?

Tune in to BBC One to find out. 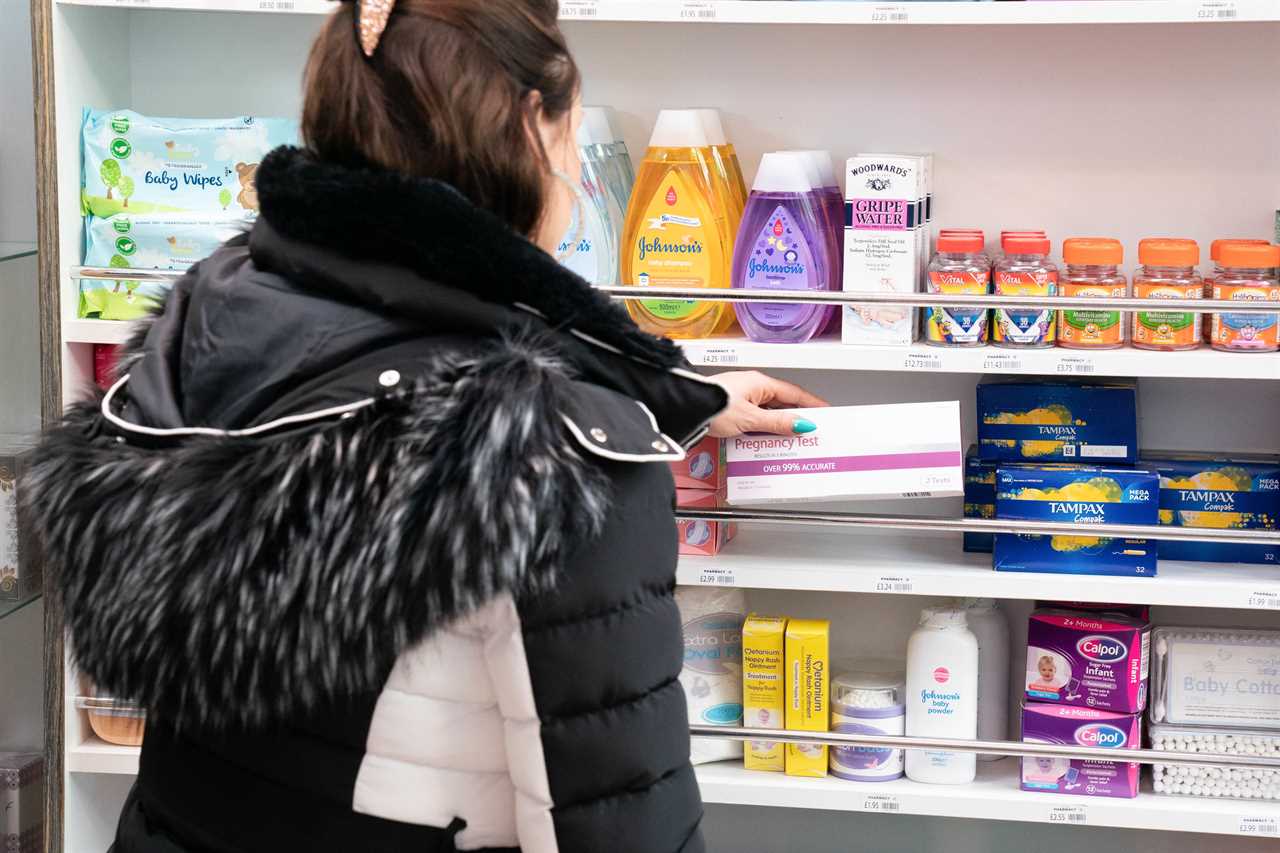 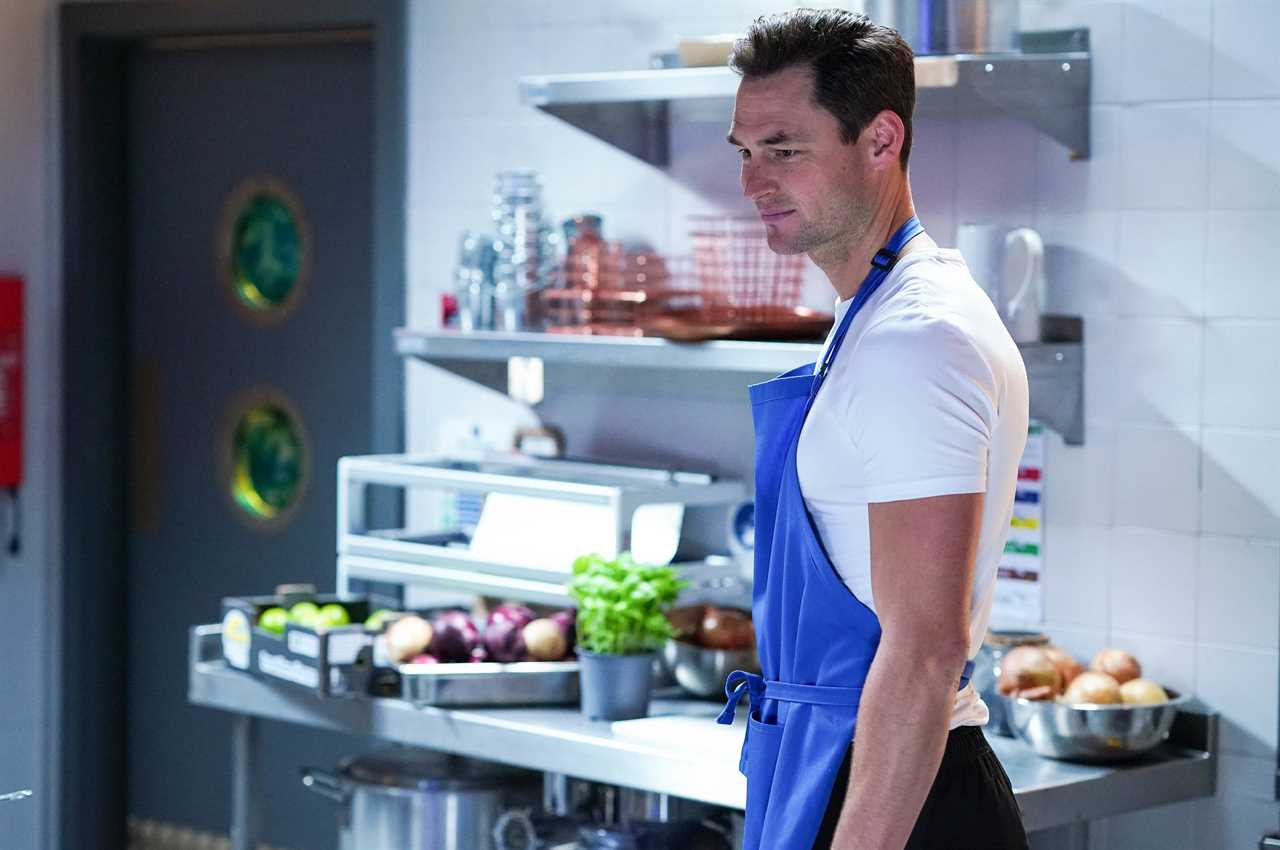 Will she tell Zack?
Did you miss our previous article...
https://thecelebreport.com/television/mike-tindall-to-launch-range-of-tiny-budgie-smugglers-after-wowing-fans-in-zaras-bikini-bottoms-on-im-a-celeb
whitneydeantheonlyeastendersspoilers