EMMERDALE fans were left confused after Moira Dingle ignores her murderous past.

Last night’s episode on the ITV soap saw Moira visit husband Cain in prison who recently pleaded guilty to the murder of Al Chapman in a bid to protect the real killer his son Kyle. 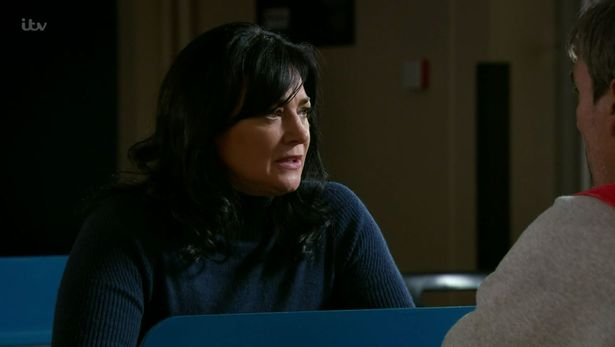 Can Moira stand by Cain? 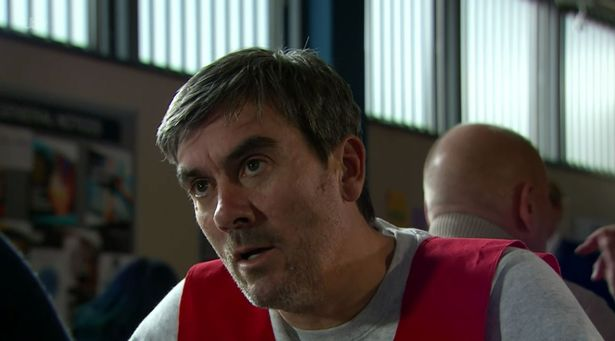 She said she doesn’t know if she is cut out for a life without Cain and thinks Amy did the right thing by getting out of the village.

But Cain tries to convince Moira that running away won’t solve anything.

Fuming fans took to Twitter to point out a flaw in Moira’s thinking as she is also a murderer.

One said: “Has Moira forgot she’s a murderer and her son is on the run after taking the blame?”

Another wrote: “Is Moira forgetting what Adam did for her?”

A third penned: “Moira forgetting that Cain is married to a murderer?”

Moira murdered Emma Barton back in 2017 and let her son take the fall for it.

Moira pushed her off a viaduct which resulted in her death.

Her son Adam Barton made a false confession to keep his mother out of prison.

Adam fled the country after Cain and Aaron Dingle broke him out of a prison.

But the village residents still believe that he was the true murderer leaving Moira in the clear. 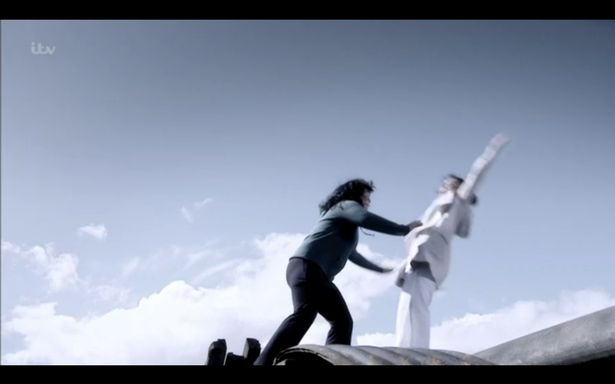 Moira pushed Emma from the viaduct 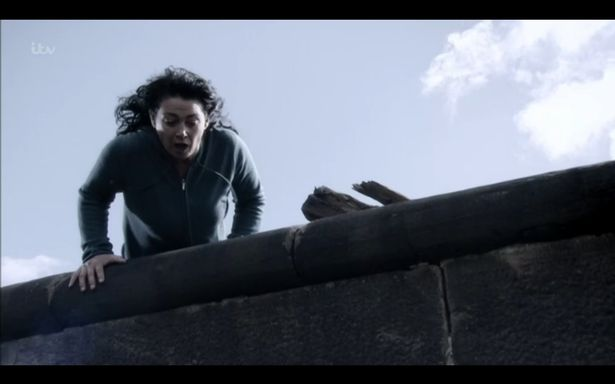 She confessed to being the killer
Did you miss our previous article...
https://thecelebreport.com/television/strictlys-shirley-ballas-slams-fleur-east-feud-rumours-after-show-backlash
hugeeventfrompastleft