The actor – who plays scheming businessman Al Chapman on the ITV show – may be bidding farewell to the Dales after fans spotted clues of a possible exit. 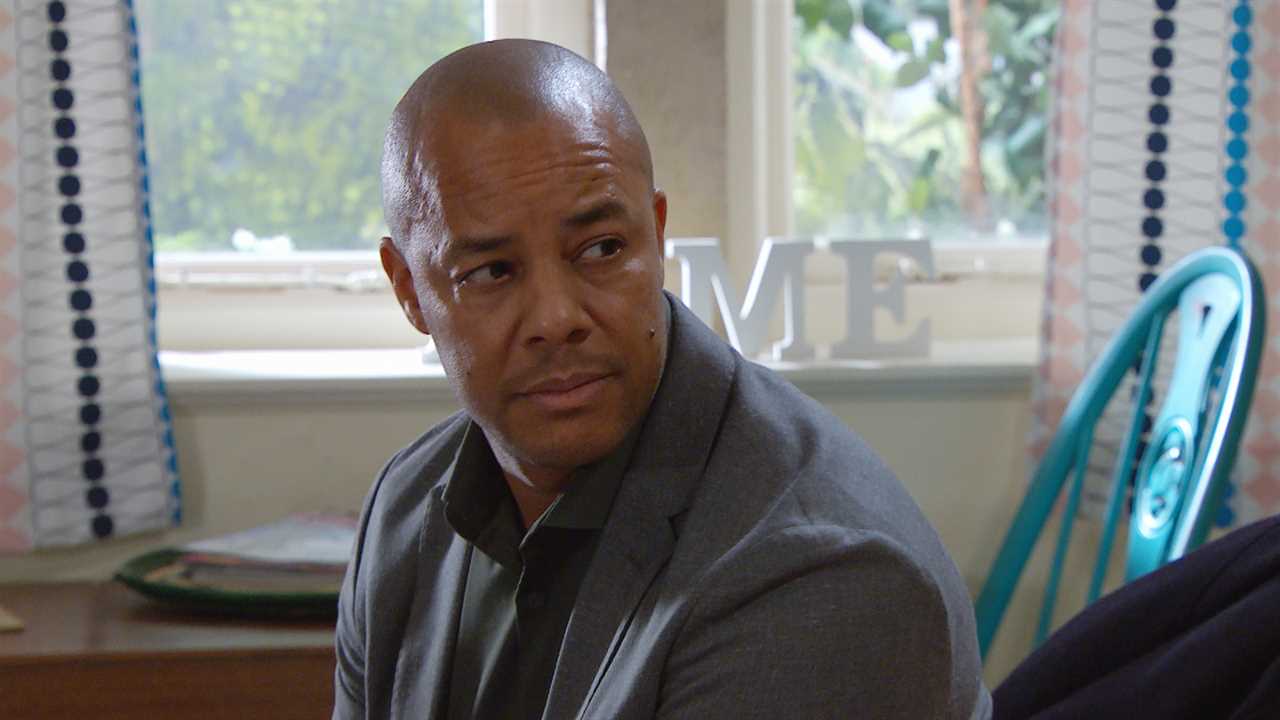 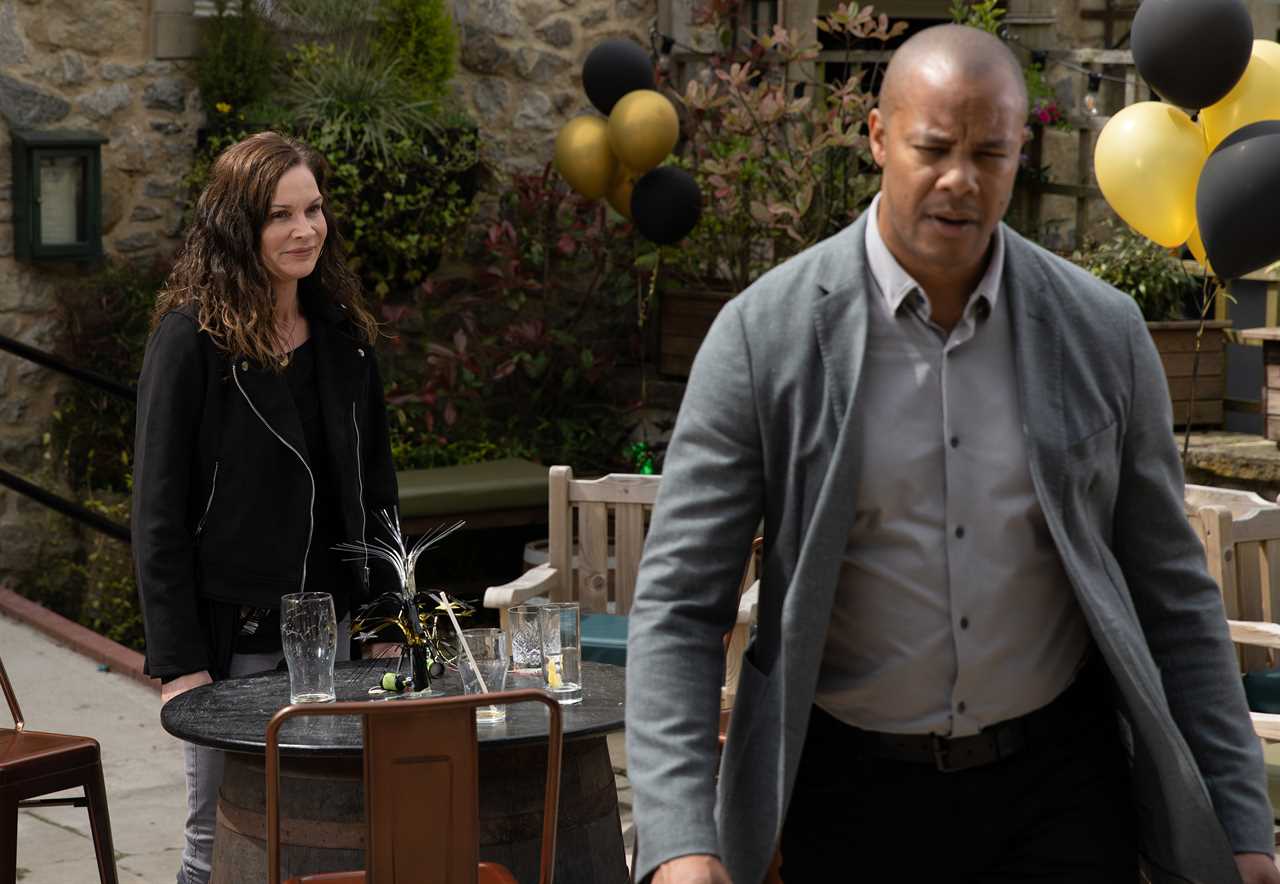 Al has caused chaos in the village ever since he arrived back in 2019, with a string of affairs, a shock arson storyline and numerous scams and blackmail.

But the TV star appears to be branching out after three years in the soap, after signing up for Panto – sparking rumours he is set to exit the soap.

Michael was announced as the star attraction in Sunderland Empire’s production of Aladdin.

The actor will play baddie Abanazar from when the show opens on December 9th. 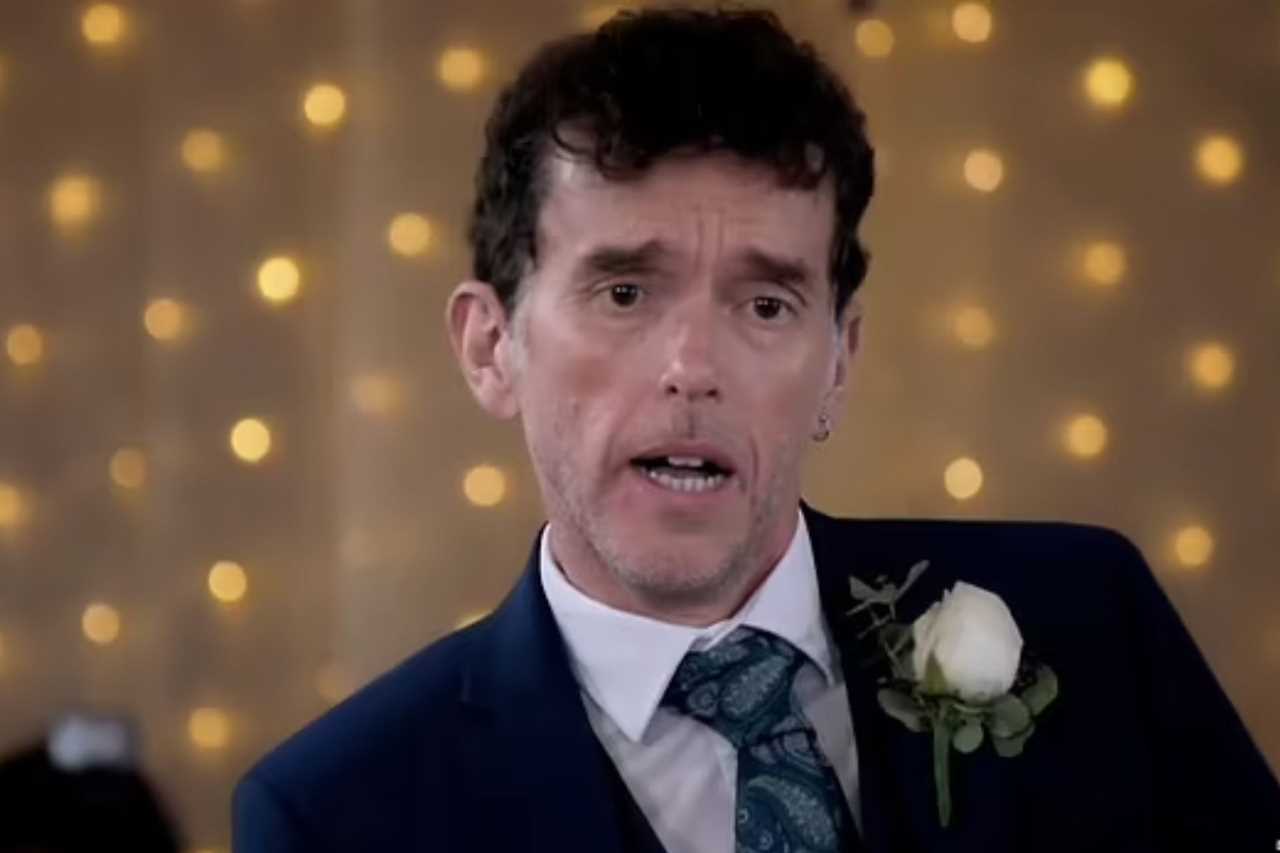 Emmerdale fans in tears after HUGE breakthrough for much-loved character 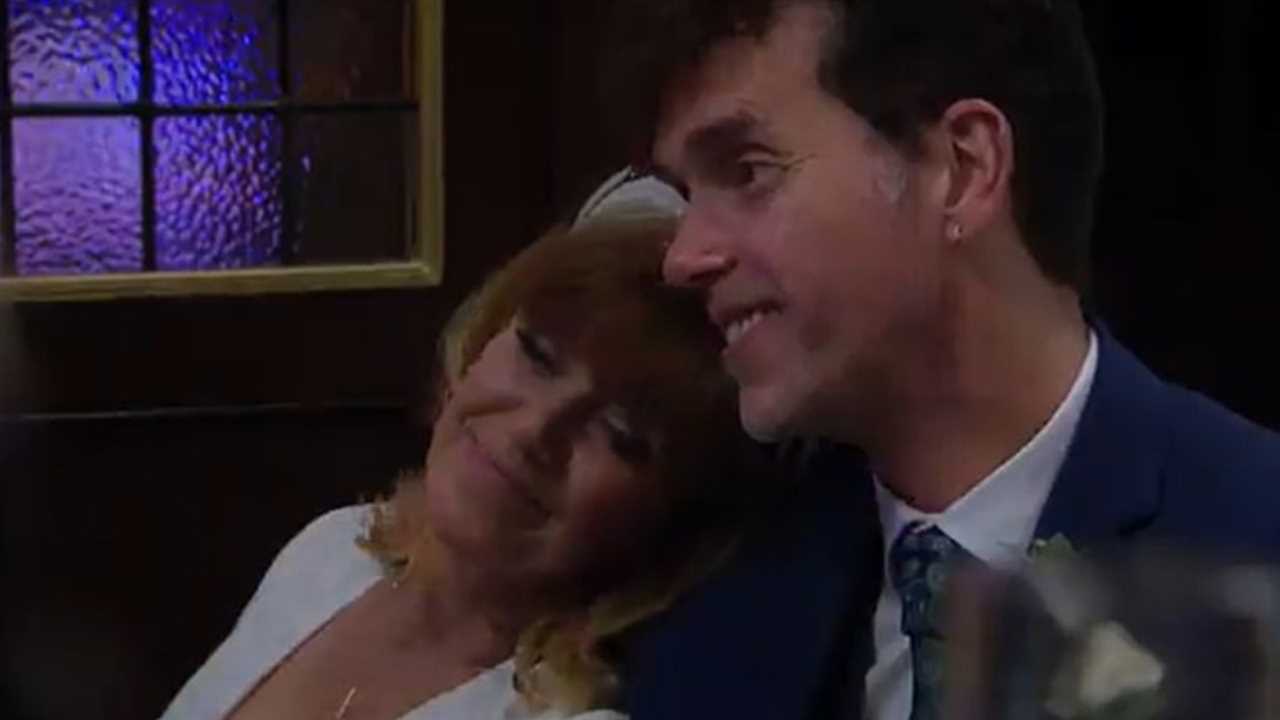 “The soap star will be playing the mysterious Abanazer from Friday 9 December! Get your tickets ready for the festive season.”

In addition, Michael appears to have signed up to star in a new Hollywood movie.

According to IMDB, Michael has joined the cast of the Lord of the Rings: The War of the Rohirrim.

The film will tell the untold story behind Helm’s Deep, hundreds of years before the fateful war, telling the life and times of its founder, Helm Hammerhand, the King of Rohan.

The film is set to go into production soon and is due for release in December 2023.

This has left eagle-eyed fans speculating that the super villain could meet a fatal end in the coming months.

One fan wrote: “Al is leaving according to spoilers that Michael Wildman has got another movie lined up. #Emmerdale”

In recent months, Chas Dingle has been carrying on with the man who ruined her life in an attempt to distract herself from her mum’s terminal cancer diagnosis.

Last night’s episode showed Al encouraging Chas to follow him to her house as they continue their dalliance.

She left Paddy behind in the pub, who has no clue where she has gone. 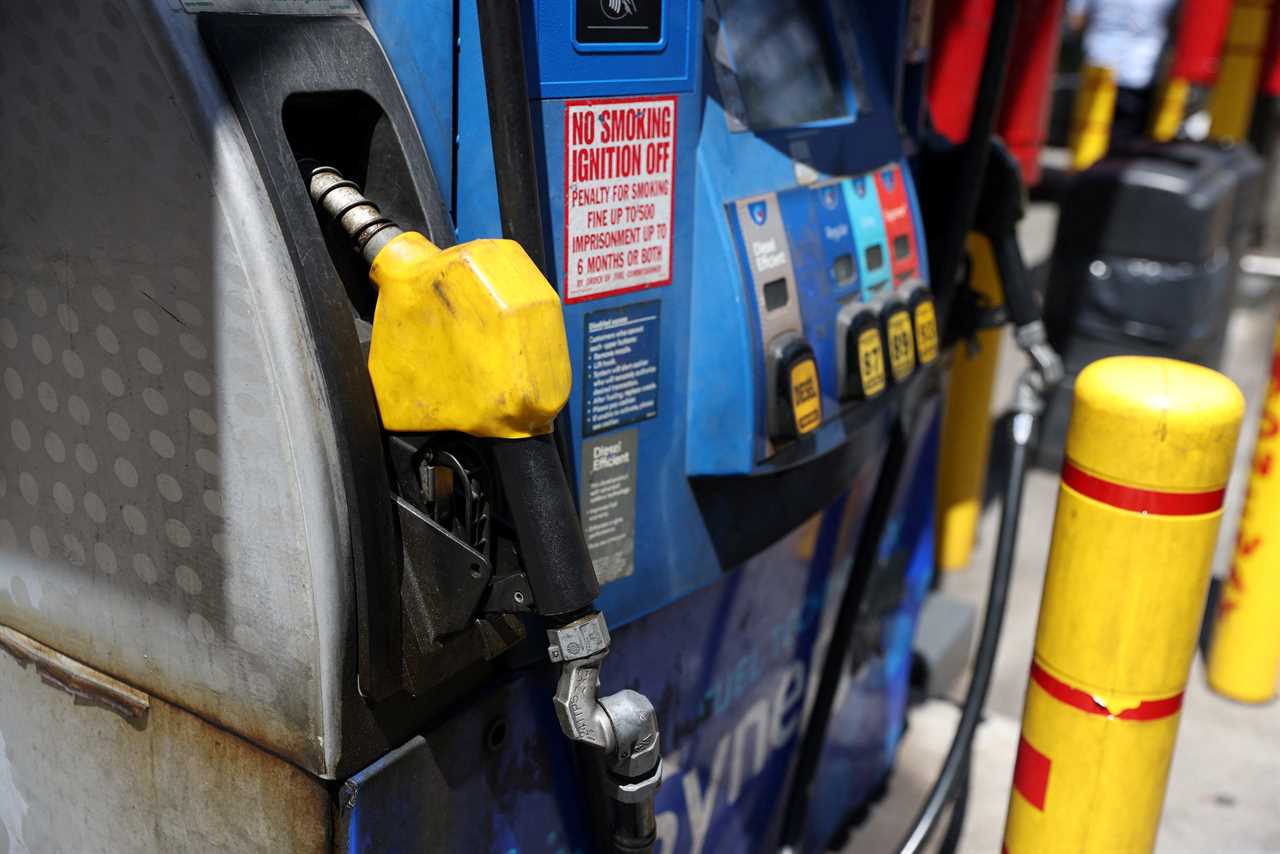 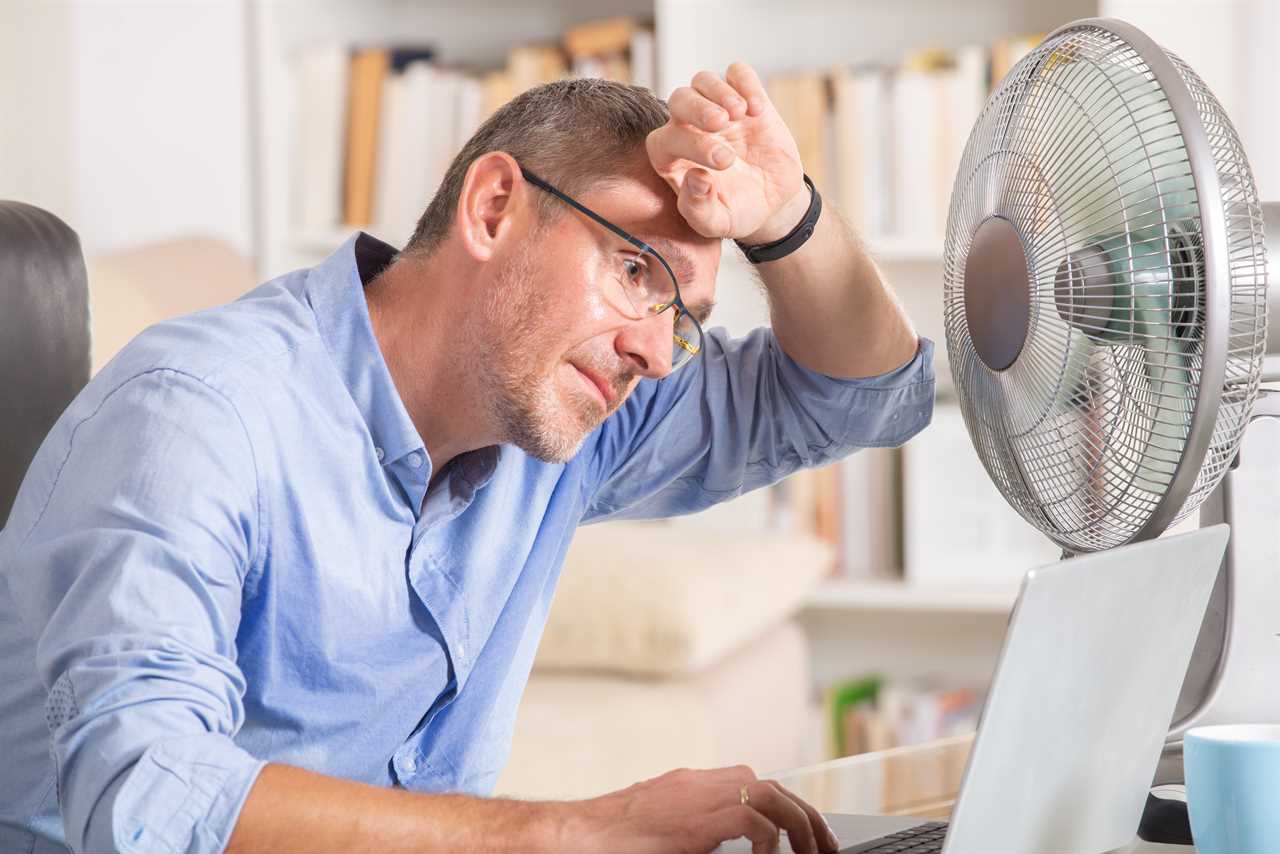 Paddy gave a speech, but had to do it alone without Chas’ support.

It looks as though it is only a matter of time before the truth comes out. 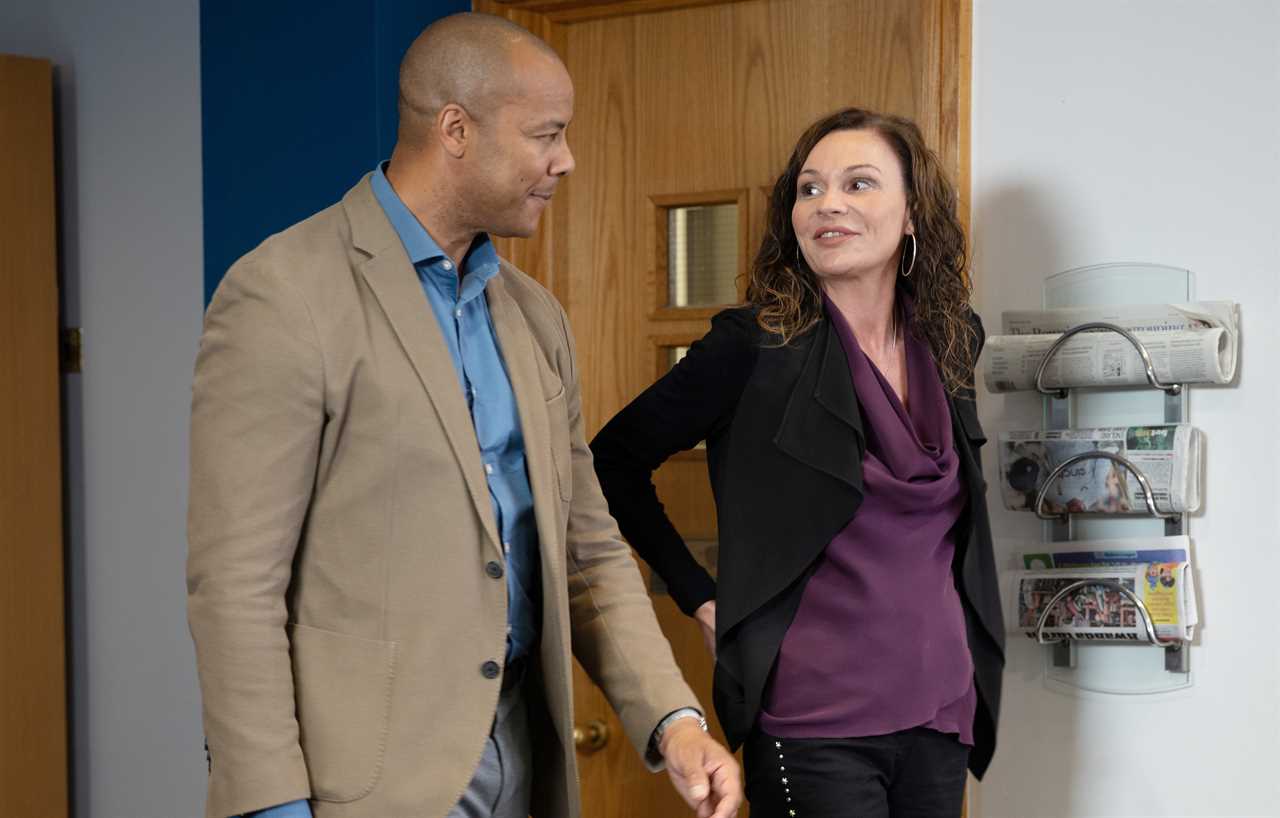 Al Chapman and Chas Dingle have been having an affair in recent months
Did you miss our previous article...
https://thecelebreport.com/television/maisie-smith-breaks-her-silence-after-max-george-romance-is-revealed-with-sexy-barelythere-bikini-snap