VIEWERS of the 2021 Emmy Awards slammed host Cedric the Entertainer for his “bad” jokes.Many fans claimed the host’s skits and jokes were “painful to ..

VIEWERS of the 2021 Emmy Awards slammed host Cedric the Entertainer for his “bad” jokes.

Many fans claimed the host’s skits and jokes were “painful to watch.” 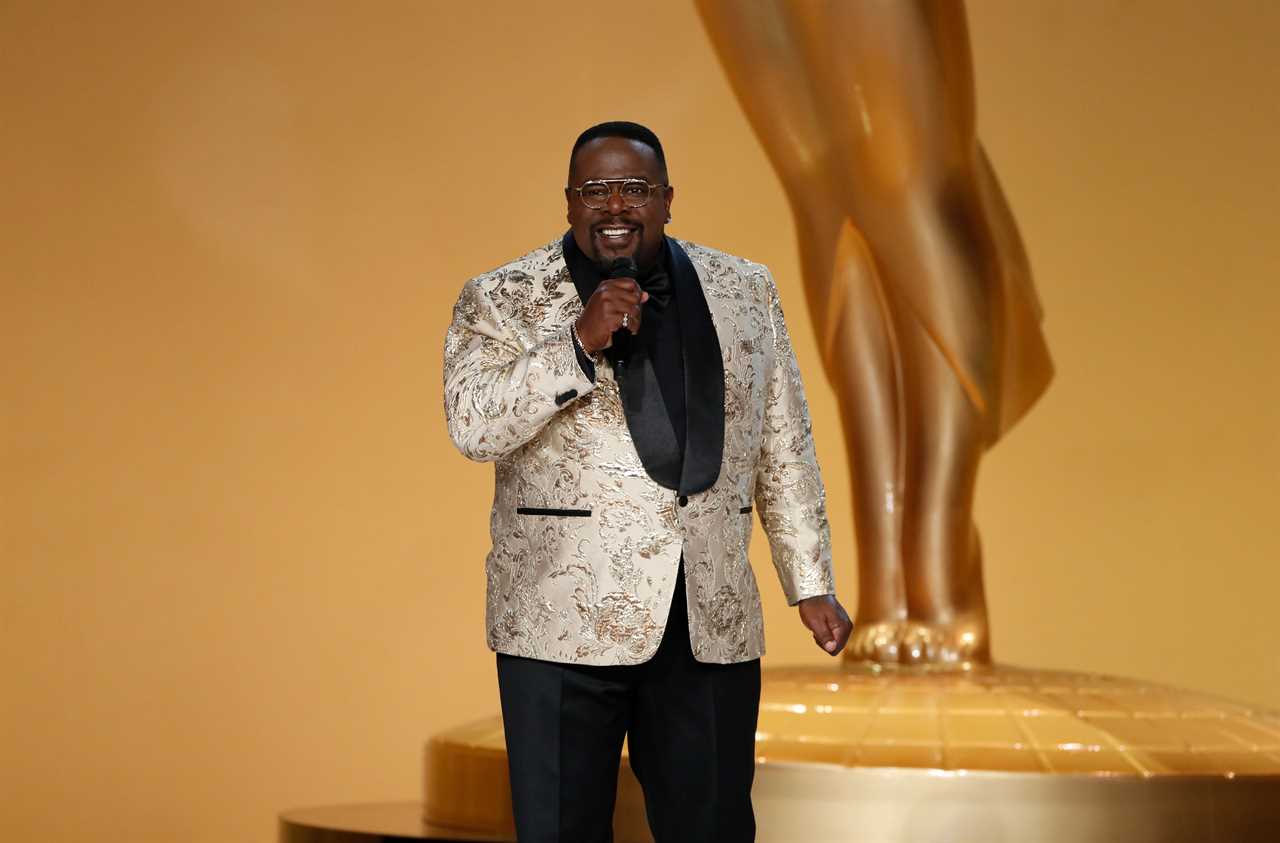 Cedric, 57, came to the awards shows prepared with plenty of jokes and sketches, though many did not land.

As the host delivered his jokes, viewers took to Twitter to slam the comedian for his role as host.

One person wrote: “Yo. Cedric is bombing right now.”

Another added: “I love Cedric but CBS promos ‘disguised’ as skits are painful to watch. Just bad.”

A third chimed in: “Cedric is sinking faster than the Titanic.”

The backlash continued as a following Emmys viewer added: “I don’t find Cedric that entertaining….”

One viewer said Cedric’s “jokes are lacking jokes,” while another commented: “Cedric is not a good host.”

A number of viewers weren’t impressed by the host’s monologue, which took place nearly 20 minutes into the awards show.

One fan commented: “What is this ‘Tonight Show’ monologue type humor? What happened to edgy comedy for these awards show segments.”

Another added: “Cedric… you did a musical number as your opener and now you also want to do a monologue?”

“Cedric the Entertainer is neither funny nor entertaining,” a following person wrote.

However, not everyone thought Cedric was solely to blame for the lack of jokes in the show.

One person wondered why awards shows even have hosts anymore, writing: “Whyyyyyyyyyyy do these shows still have hosts? Ugh.”

Others blamed CBS, which exclusively aired the awards show alongside Paramount+.

“This is why CBS is laughed at and seen as the Boomer network,” an additional viewer commented.

Others wondered if Cedric was hired as the host due to his work on the network, as one person tweeted: “Cedric is hosting because he has a show on CBS, right? Because this set is…hm.”

The comedian currently stars on the network’s comedy The Neighborhood. 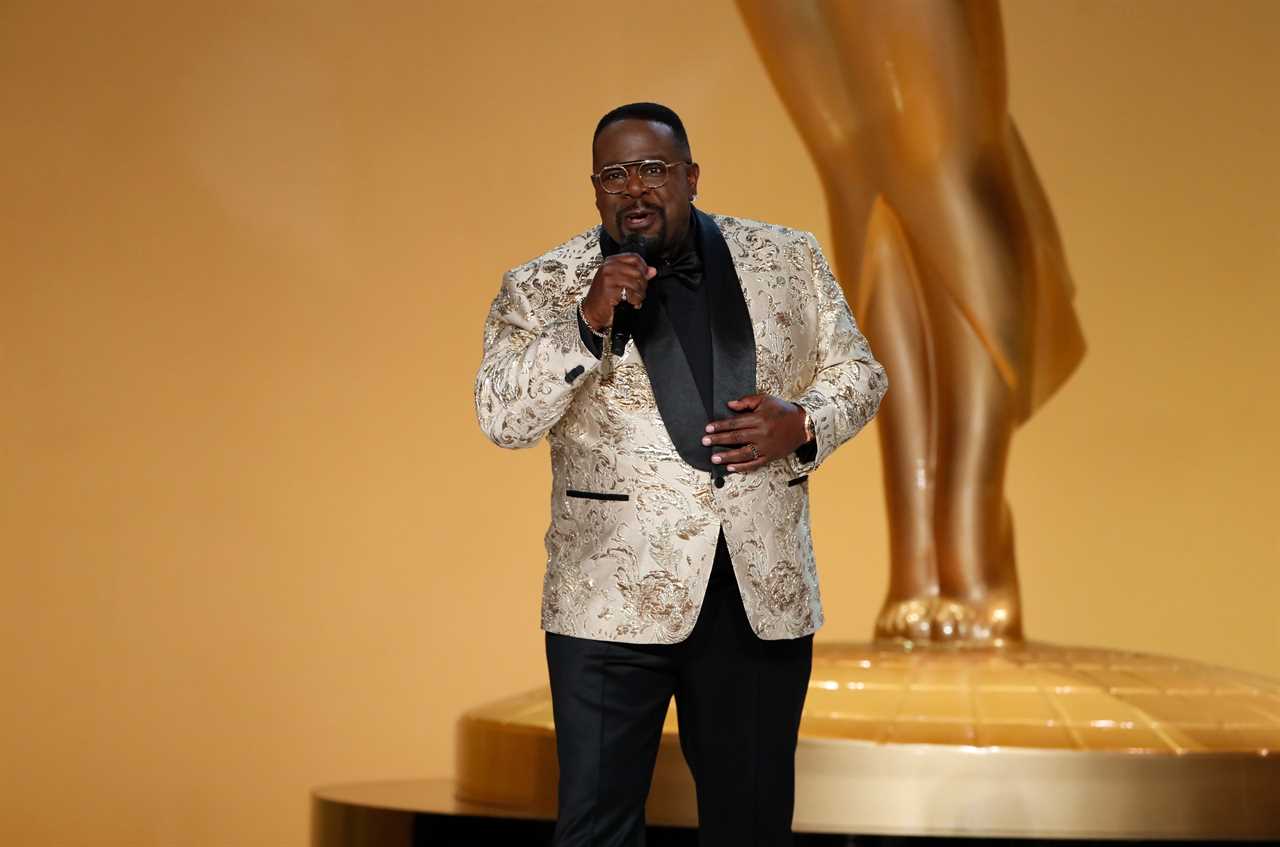 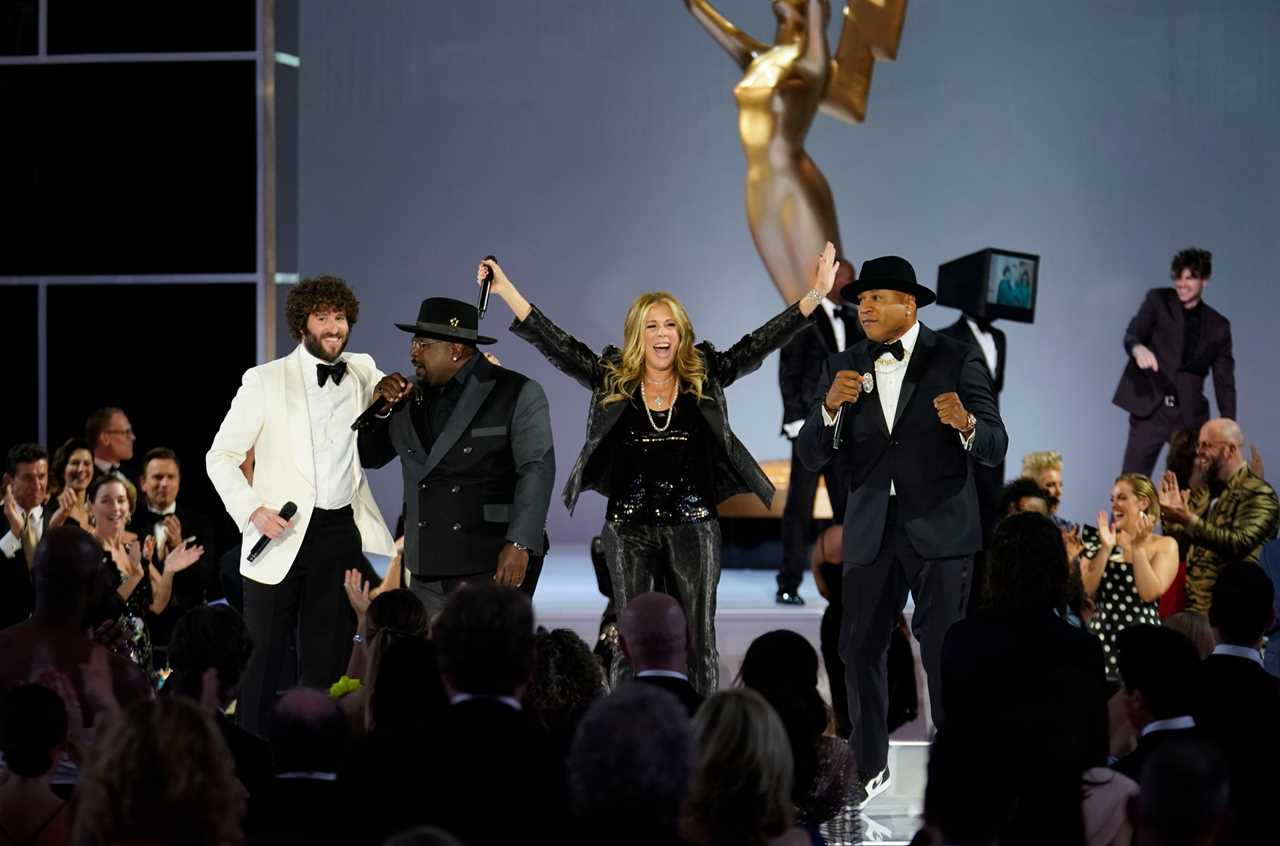 The awards show opened with a musical number 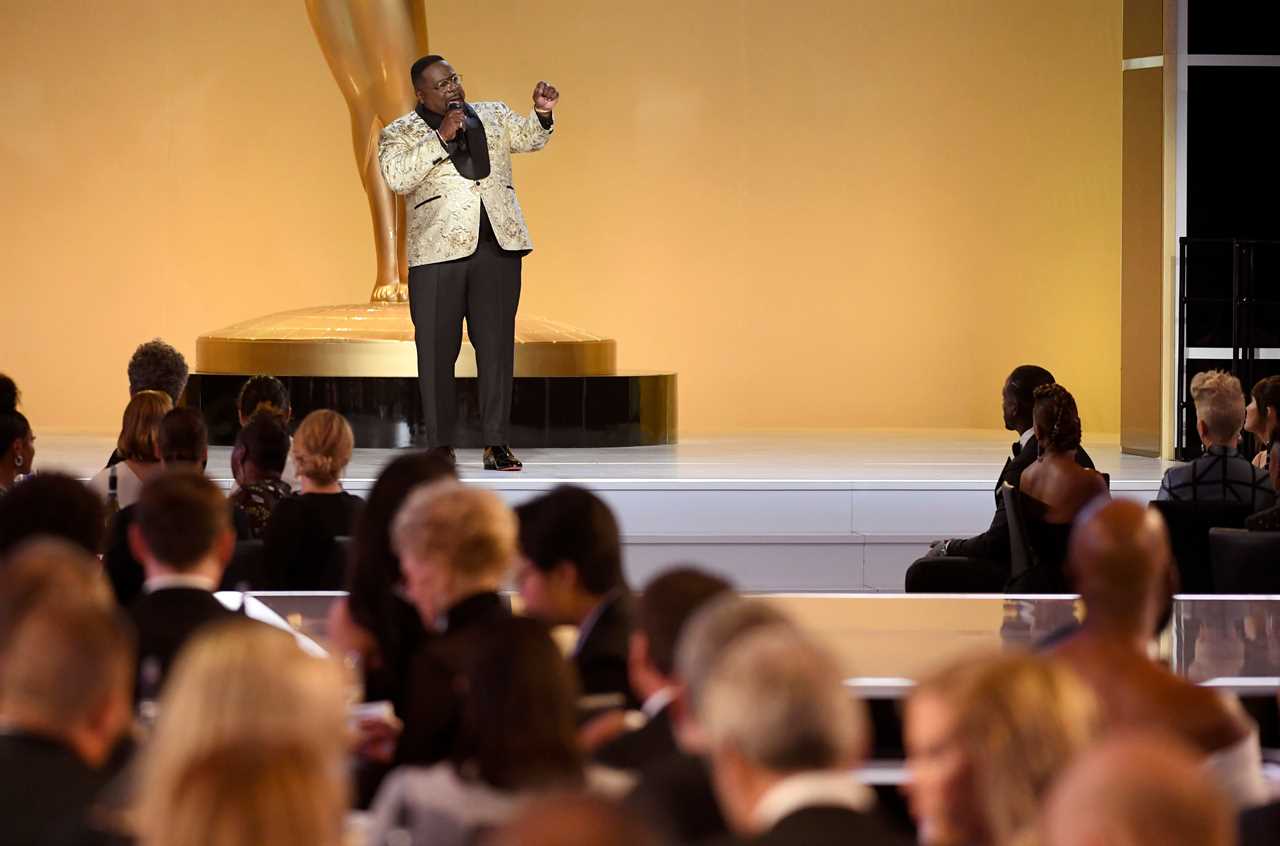 Cedric participated in numerous sketches
Did you miss our previous article...
https://thecelebreport.com/television/piers-morgan-insists-youre-never-too-old-as-he-enjoys-a-ride-on-tiny-steam-engine-in-fun-day-out