THE entire judging panel of Britain’s Got Talent has been revealed to be at risk of a major shake-up after David Walliams’ shock exit. After The..

THE entire judging panel of Britain’s Got Talent has been revealed to be at risk of a major shake-up after David Walliams’ shock exit.

After The Celeb Report exclusively revealed David, 51, was due to step back from the show, Good Morning Britain added that none of the judging panel have signed their contracts for the show yet. 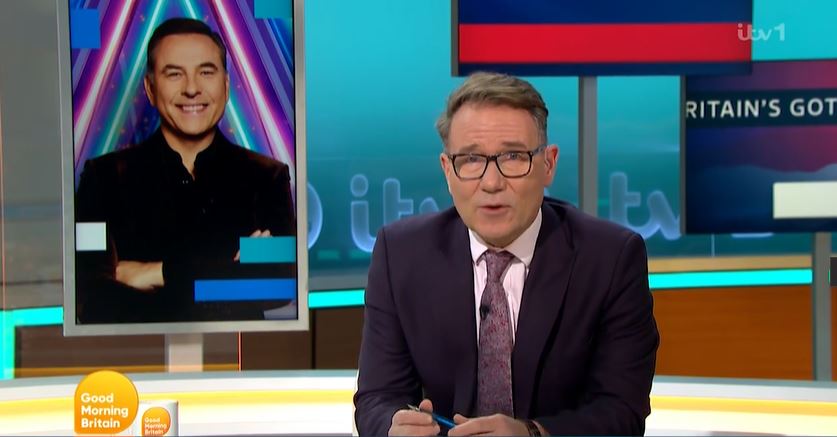 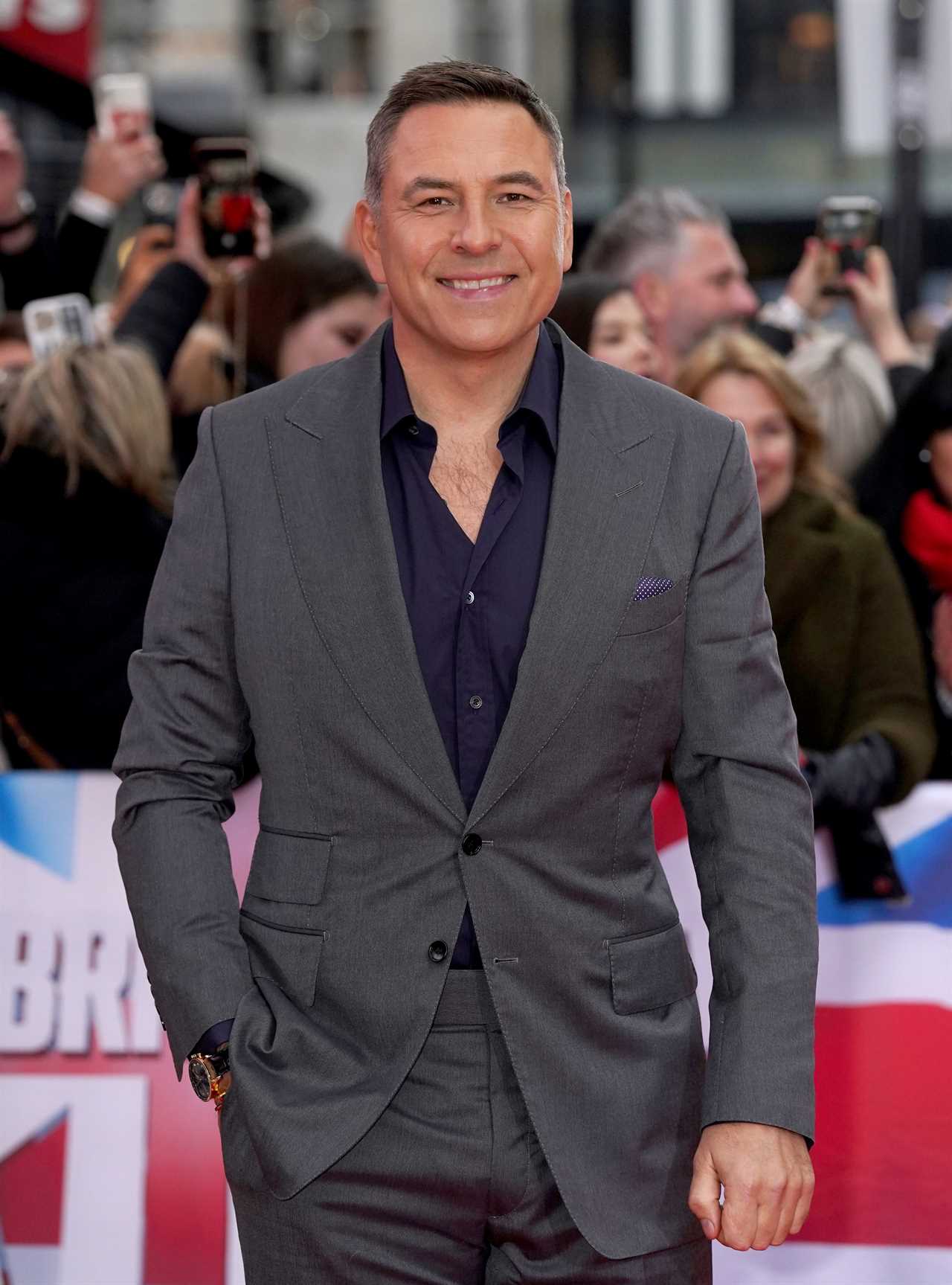 The much-loved programme, which has been confirmed to be returning to screens next year, is currently in a judging shake-up.

Yesterday, we revealed how judge David, 51, is to step down from Britain’s Got Talent after a decade judging on the ITV show.

However, GMB confirmed that as well as the comedian, the other three judges – including Simon Cowell, Amanda Holden and Alesha Dixon, also are yet to sign any contracts. 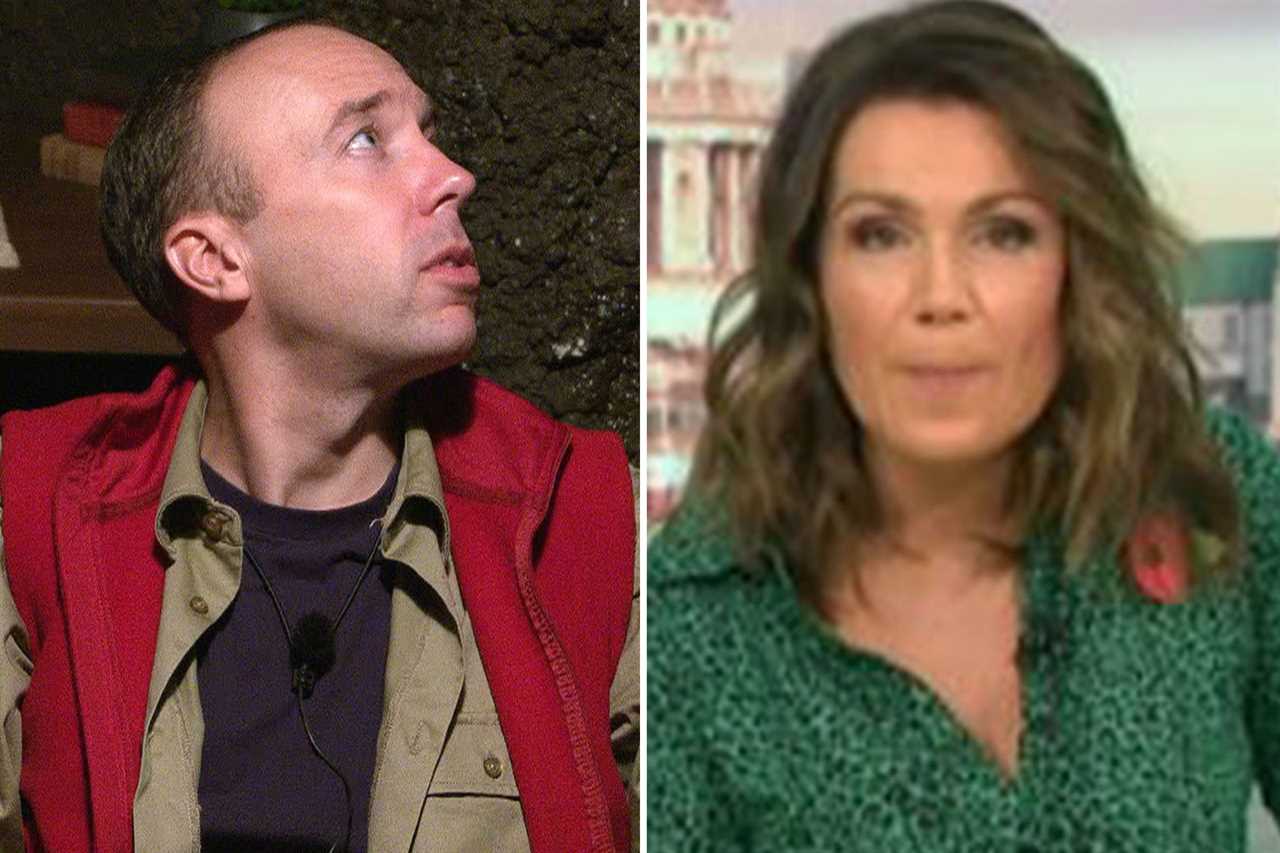 Richard, 53, told the panel: “There have been reports that there’s going to be a shake up on the judging panel.”

He went on: “No final decision has been made on next year’s panel and it will be announced in due course.

“But none of the judges have signed a contract yet for 2023 as auditions aren’t happening for another two months.”

The camera then flicked to an interview with Amanda, 51, recently, as she threw her weight behind keeping the original panel.

“I would like to see the judging panel looked how it looked before,” she said. “We are a great team, we are a family.”

It comes after it was revealed that David plans to step down from the show after he was forced to apologise for foul-mouthed comments about contestants.

Moves are underway to replace David Walliams after a decade on the judging panel alongside Simon, Amanda and Alesha.

A source close to David said: “David has decided to bow out after a ten-year run. He wants to leave on a high after a wonderful time.

“Being on the show has been a huge source of entertainment and joy for him and he is arguably the most popular member of the panel.”

The source added of the star, who is also a best-selling children’s author outside of his work on Britain’s Got Talent: “He hasn’t taken the decision lightly, but it feels like time to move on and focus on his other projects.

“His team have quietly been having conversations over the past few days where it has been made clear that David is readying himself to step down – and then producers will start to think about who might replace him.

“His exit might not be popular with fans who adore him.

“But for David it appears that now, after an amazing ten years on the show, it is the right time to move on.

“Things haven’t been finalised but it’s highly unlikely David will be back on BGT.”

It comes after he was recently forced to apologise for foul-mouthed comments he made about BGT contestants in 2020. 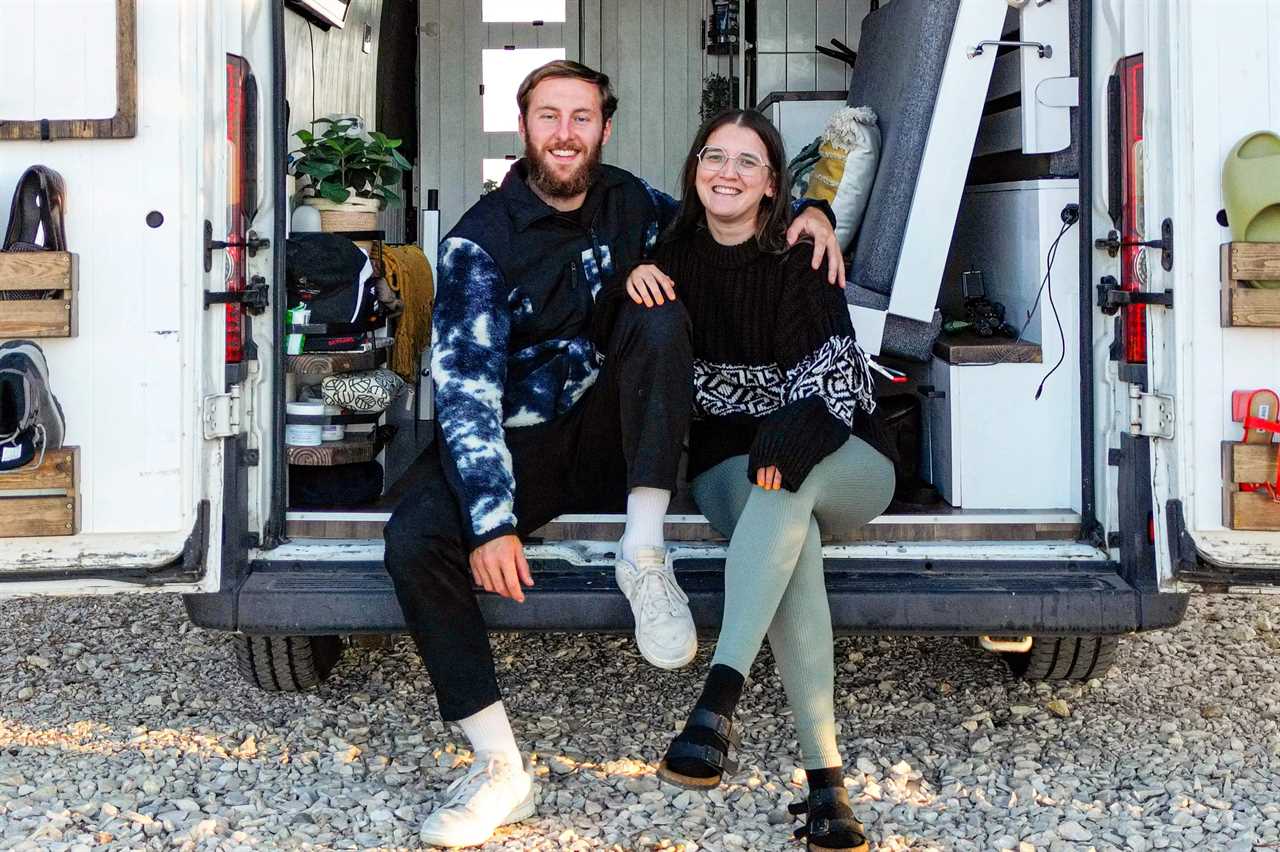 He called one a “c***” three times and mocked another during breaks in filming for the show, which is often shown live on ITV.

David said in a statement earlier this month: “I would like to apologise to the people I made disrespectful comments about during breaks in filming for Britain’s Got Talent in 2020.

“These were private conversations and – like most conversations with friends – were never intended to be shared. Nevertheless, I am sorry.” 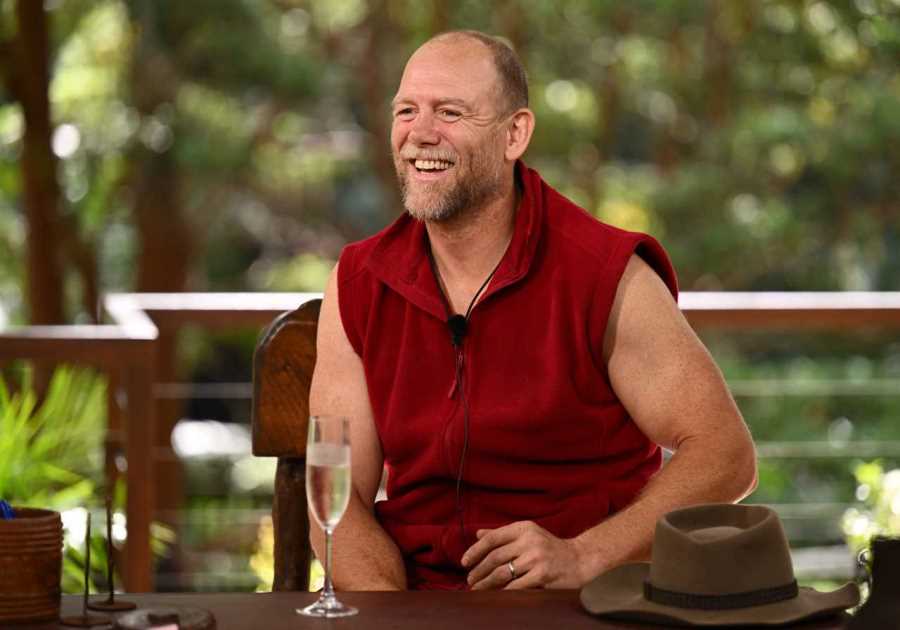