THE Chase fans have been left furious after ITV cancelled this evening’s instalment of the show. The programme, hosted by Bradley Walsh, airs..

THE Chase fans have been left furious after ITV cancelled this evening’s instalment of the show.

The programme, hosted by Bradley Walsh, airs weekdays at 5pm on the main commercial channel. 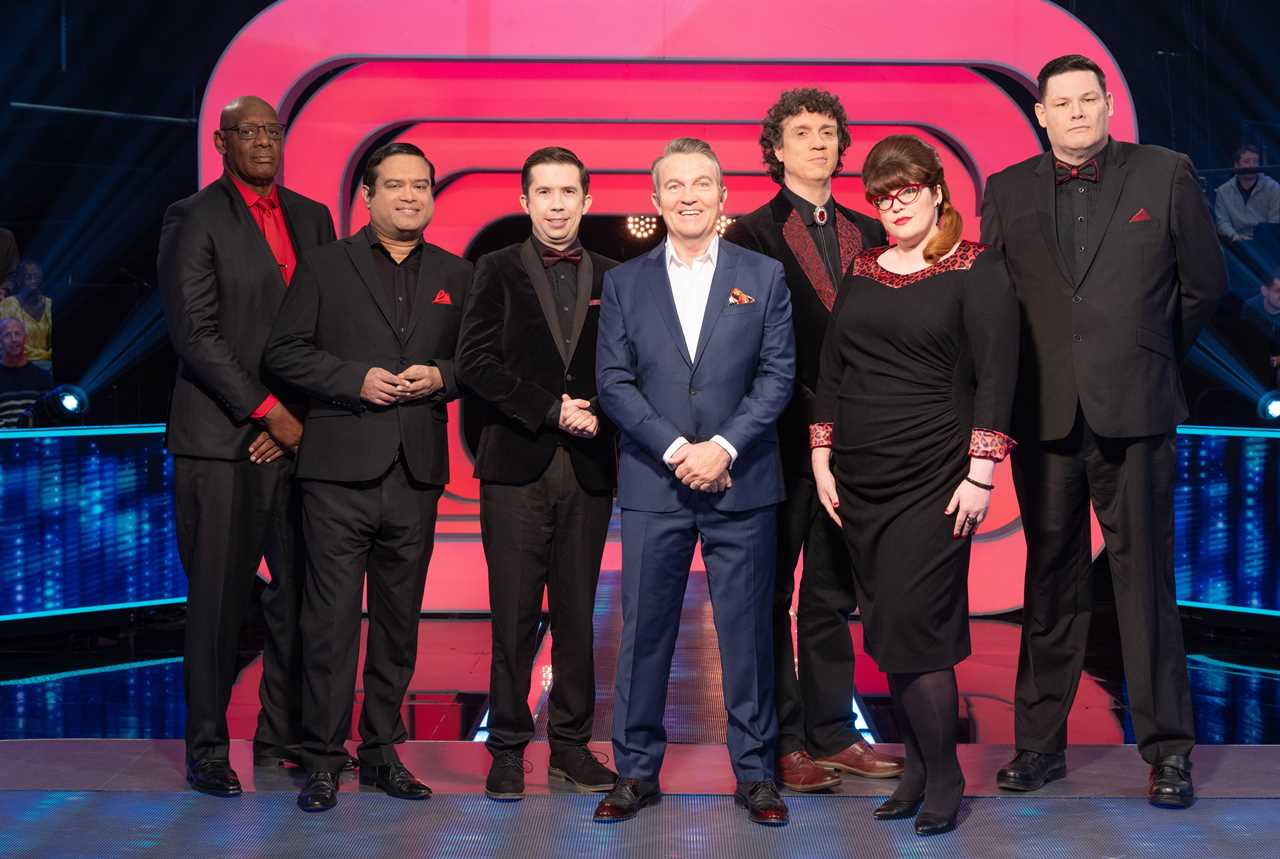 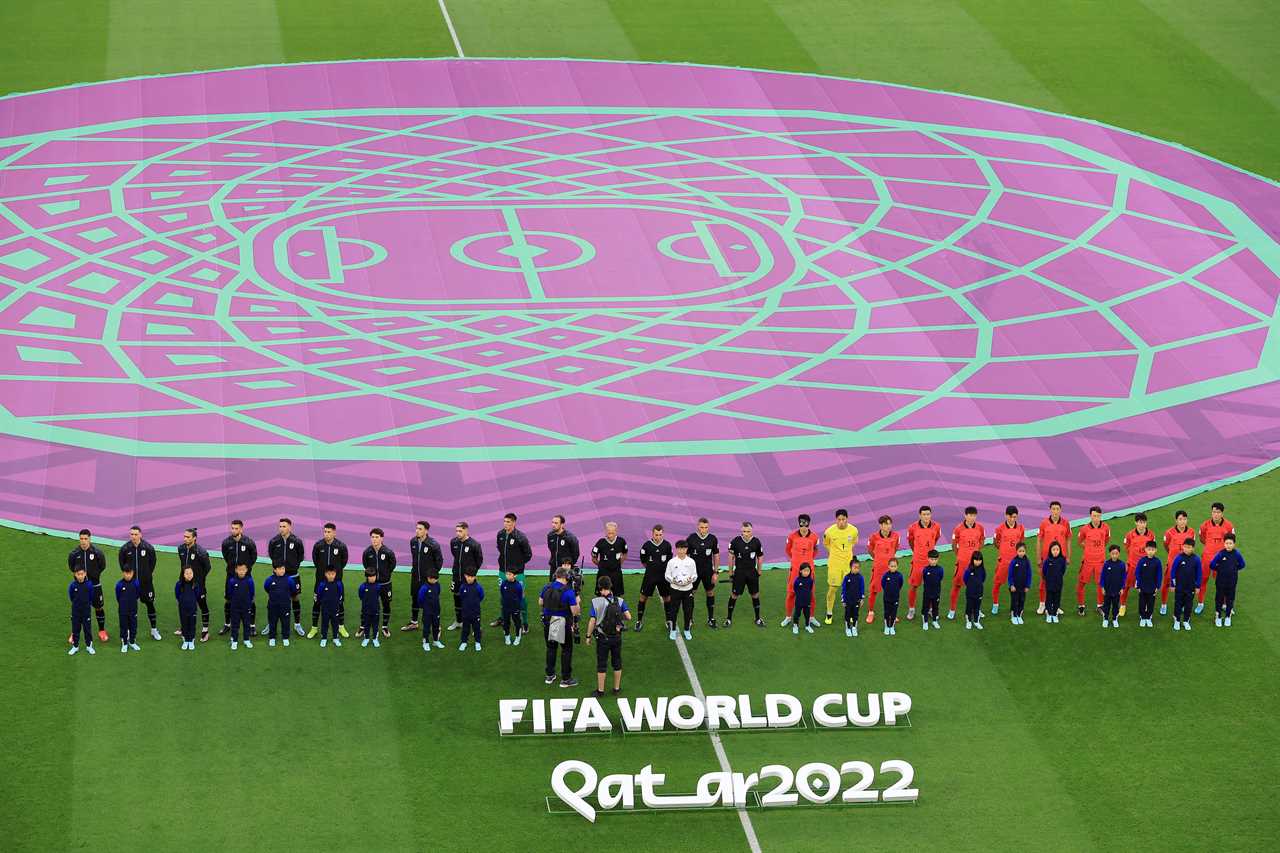 However this evening it has been replaced by coverage of this year’s FIFA World Cup.

Tonight’s game is Portugal v Ghana – and kick off started at 4pm.

The Chase lovers are devastated that they are not getting their daily dose of the gameshow.

One tweeted: “It’s great for you football people and all, but it’s really messing up my ability to watch The Chase.”

Another wrote while watching the game: “They could of been showing the chase instead of this.”

Meanwhile a third decided to put BBC Two on to watch Pointless and tweeted: “Bores me rigid. Only watching because #thechase isn’t on.”

It comes after The Chase viewers seriously distracted after a ‘rival game show host’ appeared on the show.

Fans were shocked when it appeared that The Weakest Link and Countdown host Anne Robinson had turned up to appear on their screens.

Rachel, an English teacher, was up first and left fans of the show floored for more than one reason.

People were quick to comment that the teacher looked like the spitting image of controversial former game show host Anne Robinson.

Another agreed, adding:  “She is like a young Anne Robinson though #TheChase.”