FERNE McCann allegedly complained about her best friend Billie Faiers for giving her son the same name as her ex.A third voice note has been leaked..

FERNE McCann allegedly complained about her best friend Billie Faiers for giving her son the same name as her ex.

A third voice note has been leaked that is claimed to be from reality TV star Ferne talking behind her best friend Billie‘s back. 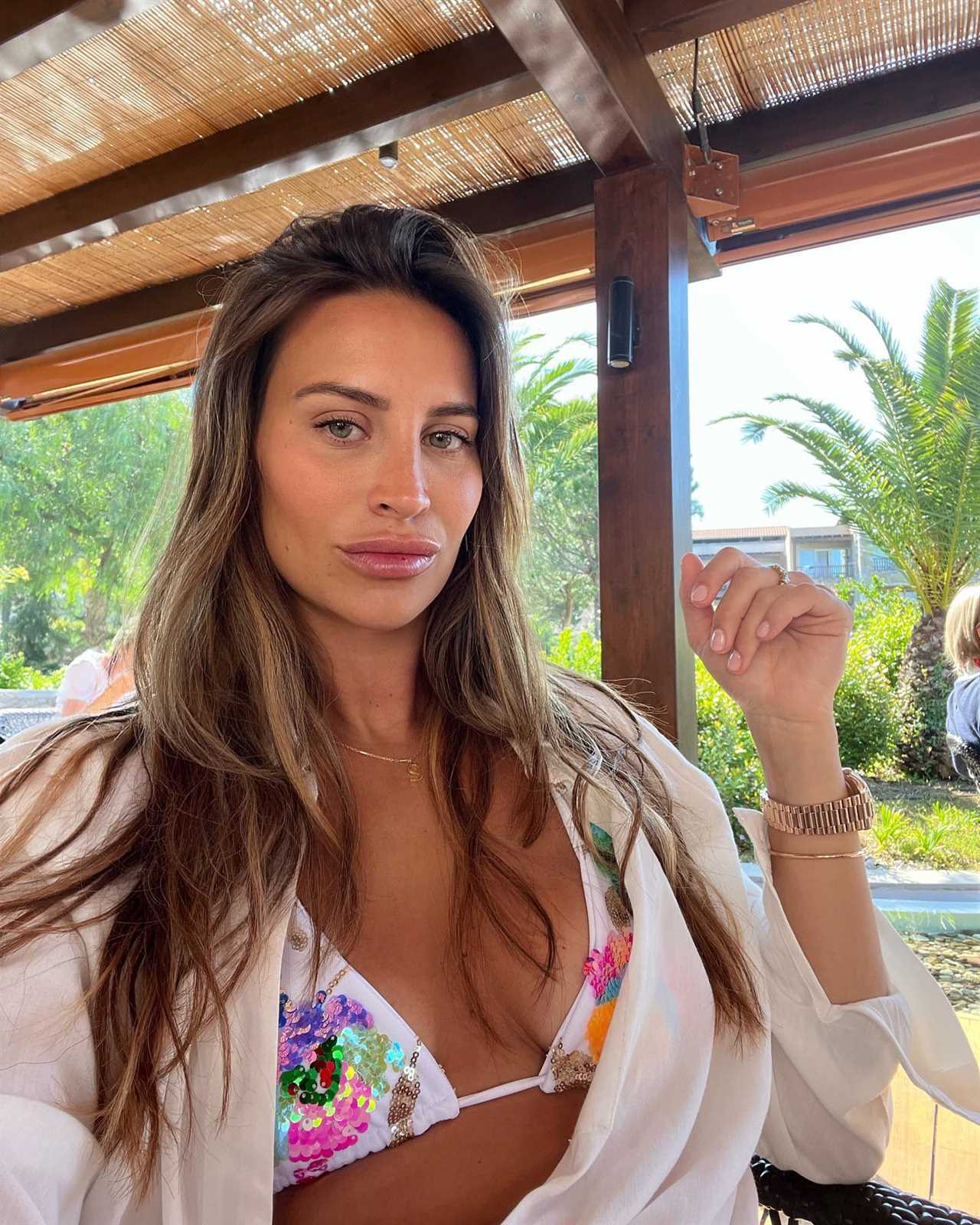 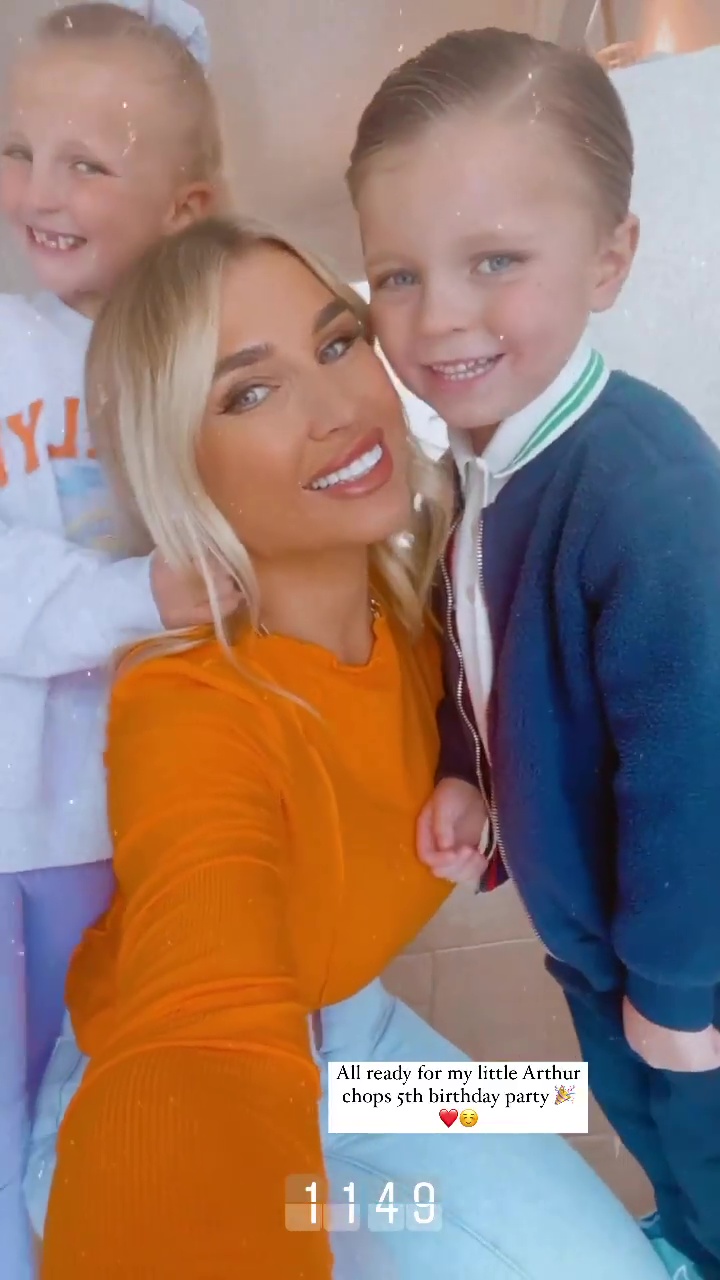 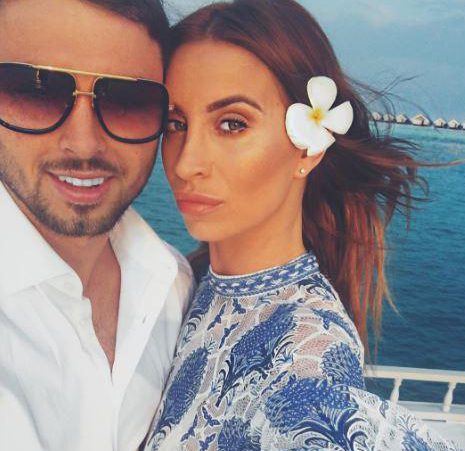 The recording is thought to be five years old, sent close to the time Billie gave birth to her second child.

Arthur was born in the same year Ferne’s ex Arthur Collins was sentenced to 20 years in jail for throwing acid over a crowd at a nightclub in Dalston, East London.

Collins is the father of Ferne’s only child, Sunday.

Following the horrifying acid attack and his arrest, Ferne revealed she was pregnant, but had split from Collins. 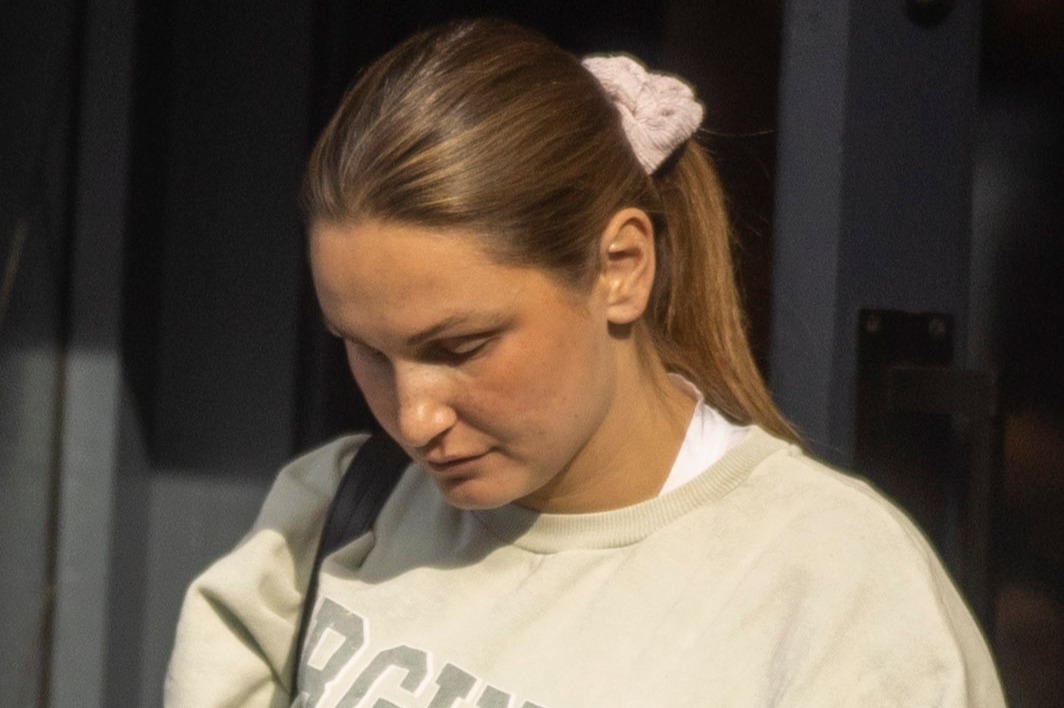 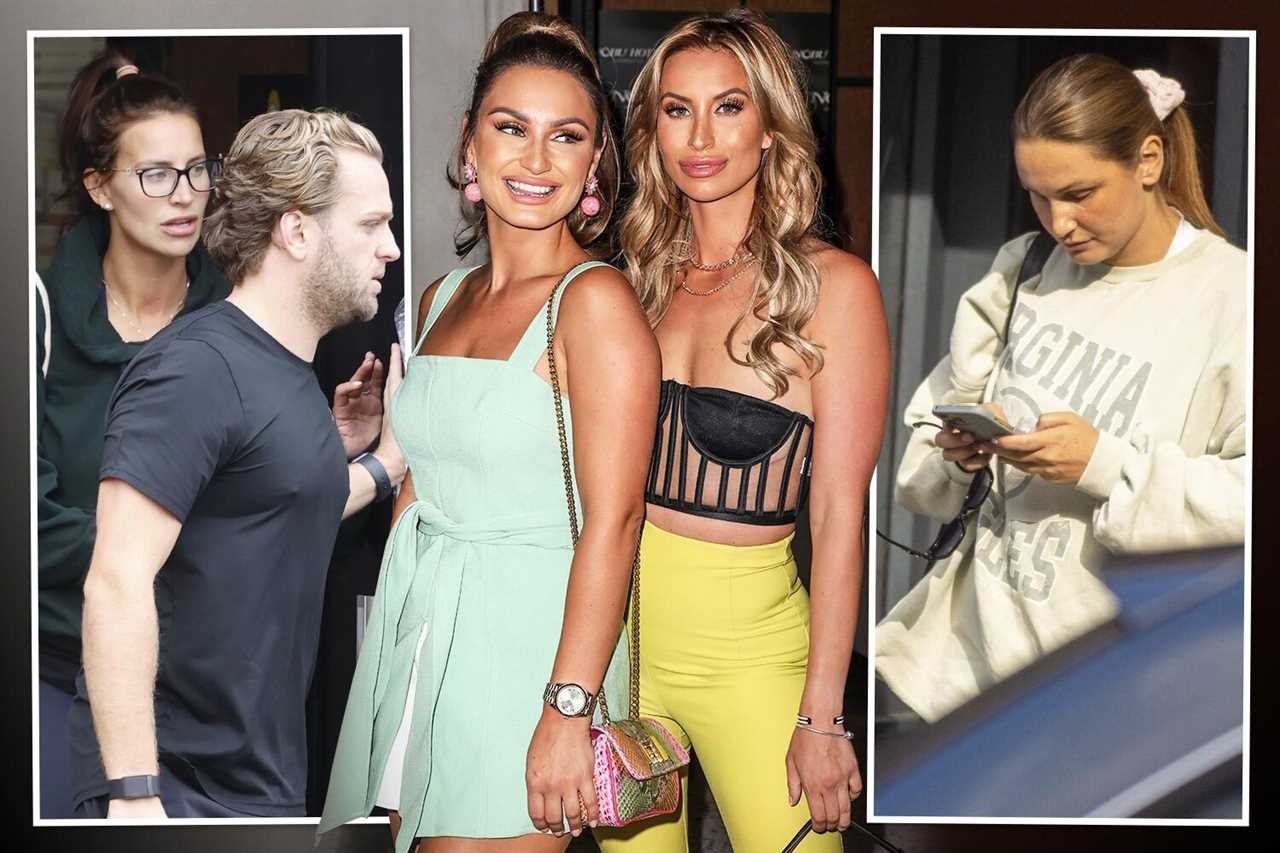 The voice on the recording says: “It feels so weird saying ‘Arthur’, I can’t believe it.

“It’s like me having a little boy and calling him Greg. Anyway, whatever.”

The Instagram account that has been posting voice notes claiming to be from Ferne warned of 36 MORE to come.

The unknown user wrote: “fernutrition invited herself and her fiancé on holiday last month with billie and greg cant stand her kids name let alone being around him.

Sam and Ferne grew up together in Essex and later co-starred in The Only Way Is Essex – but Sam left in 2014 and Ferne quit two years later.

Their friendship became strained in 2017 when Ferne launched her own reality show, Ferne McCann: First Time Mum, which documented her pregnancy and the birth of daughter Sunday, who she shares with ex Arthur Collins.

The launch of the programme came a few years after Sam launched The Baby Diaries, which was swiftly followed by The Mummy Diaries – and sources say Sam thought Ferne was “copying her”.

It was believed their rift ended in 2018 at Sam’s sister Billie’s hen do in Ibiza – as Ferne is best friends with Billie, the pair had to come face to face.

Since the leaked messages, Sam has ended her 20-year friendship with Ferne.

Yesterday Sam’s mum Suzie branded the voicenote a “vile attack”, telling her followers [if these are from Ferne]: “This has come as a complete shock to myself and my family.

I gave my couch a modern update using PAINT 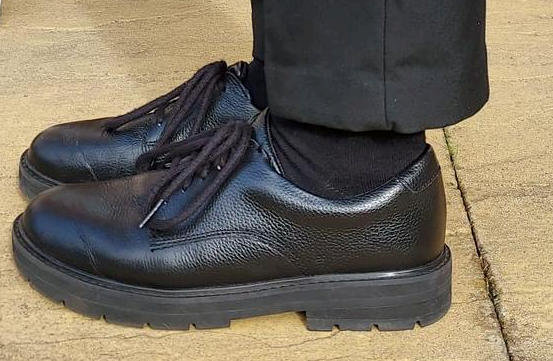 “Ferne has always been a very close family member to all of us over the past 20 years.

“It appears the voicenote was sent just weeks after Samantha gave birth back in May.”