THE Eurovision Song Contest is back tonight and fans will see 25 countries attempt to be crowned champion. Although we haven’t had much luck in the..

THE Eurovision Song Contest is back tonight and fans will see 25 countries attempt to be crowned champion.

Although we haven’t had much luck in the competition in recent years, it’s not without trying.

Many acts have tried – and failed – to bring home the glory, but do you remember when these stars had a stab at taking part? 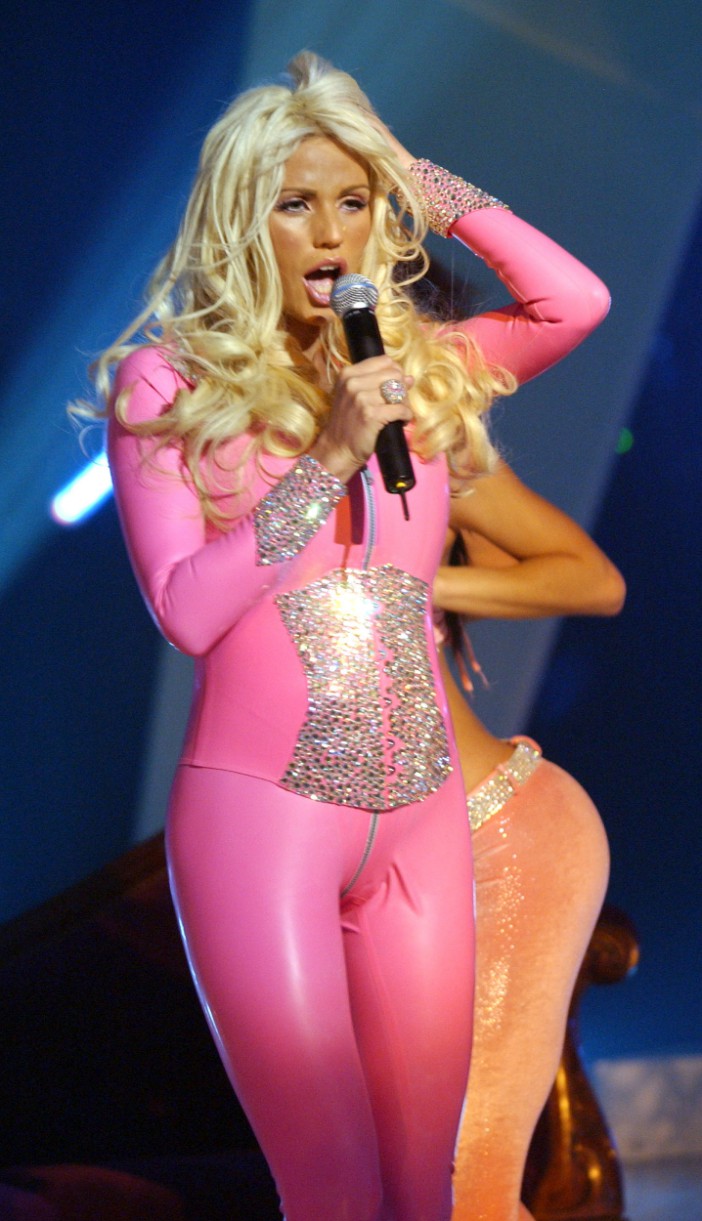 Katie attempted to represent the UK in 2005

Pregnant with son Harvey and wearing a pink latex catsuit, a bleach-blonde Katie tried her luck at representing the UK in 2005.

The former glamour model nearly came out on top after belting out track Not Just Anybody in the qualifiers, but in the end she just lost out to Javine Hylton. 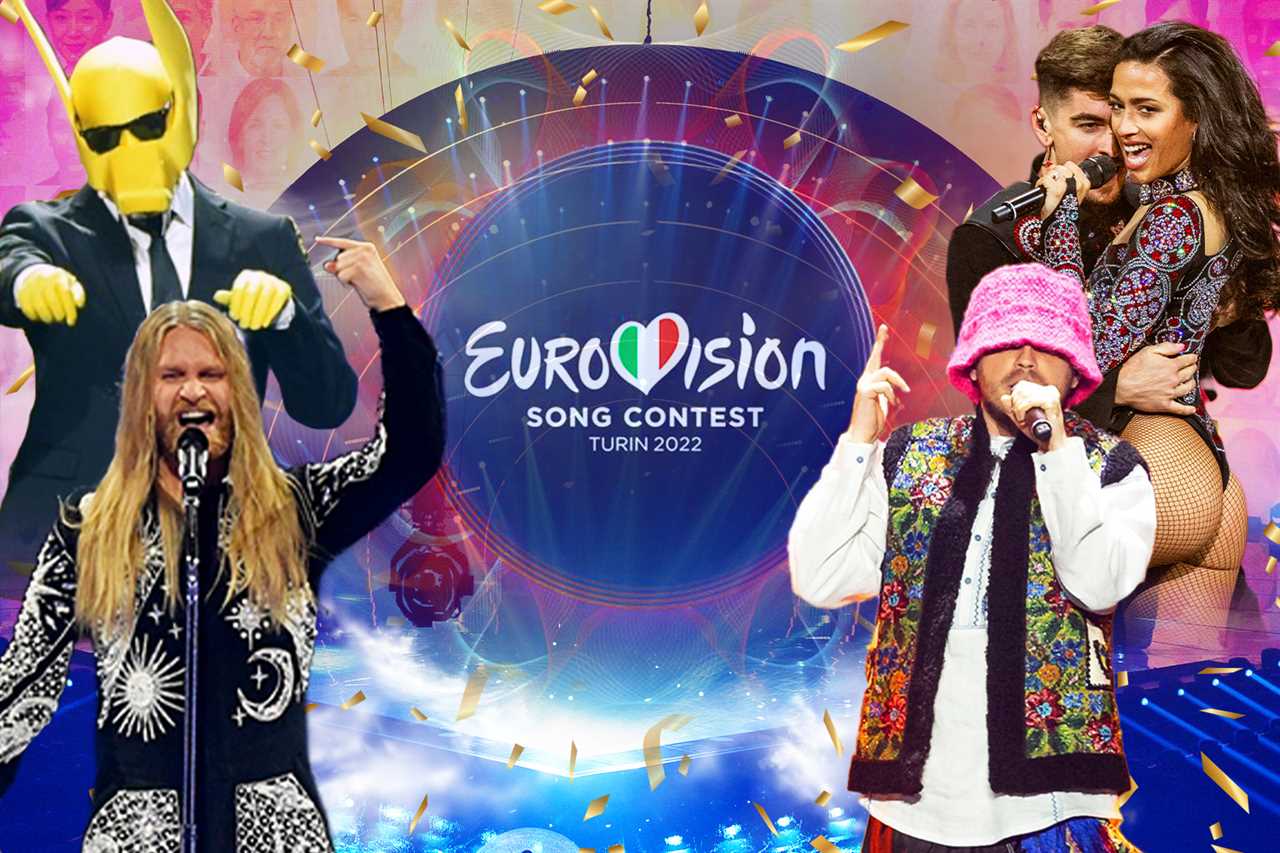 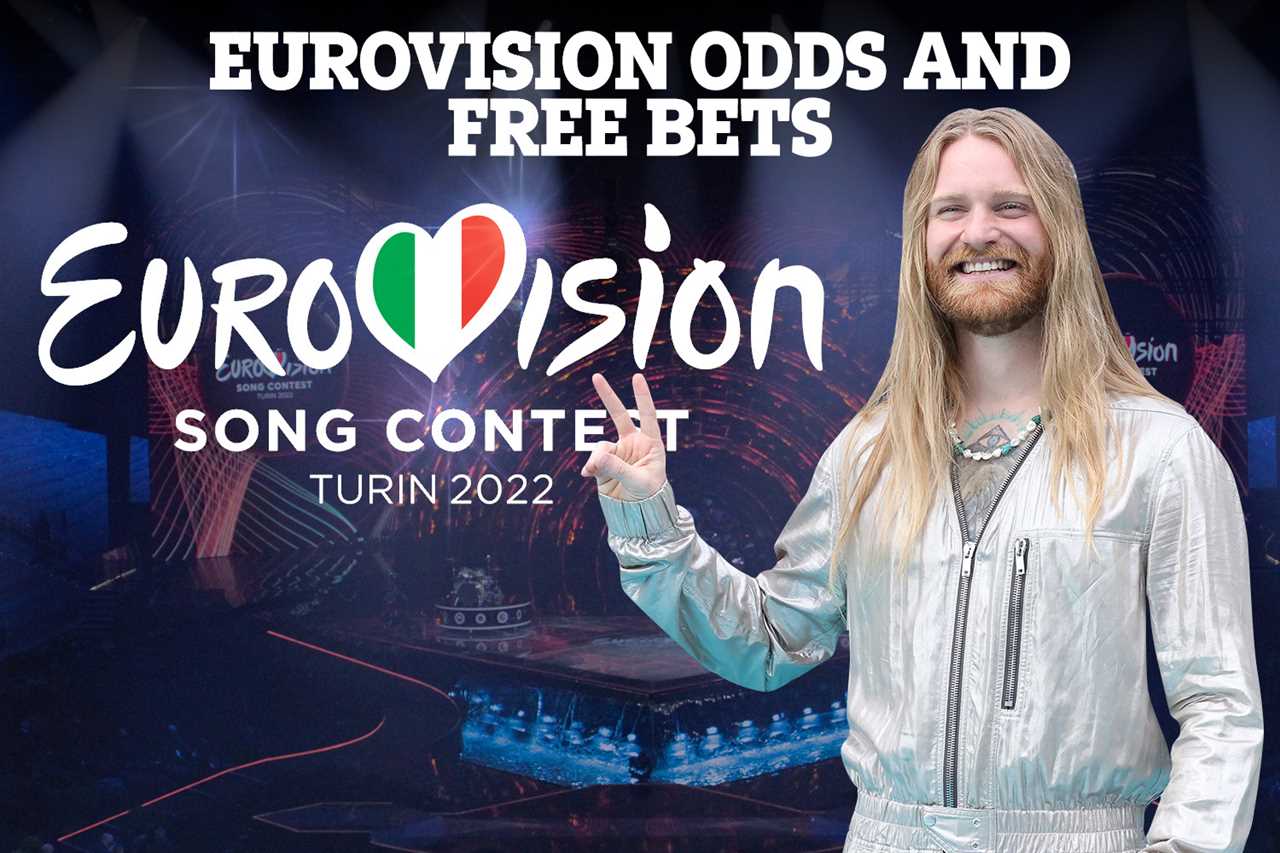 We’re sure Katie didn’t feel bad for too long, though – as Javine only managed to come 22nd in the competition that year. 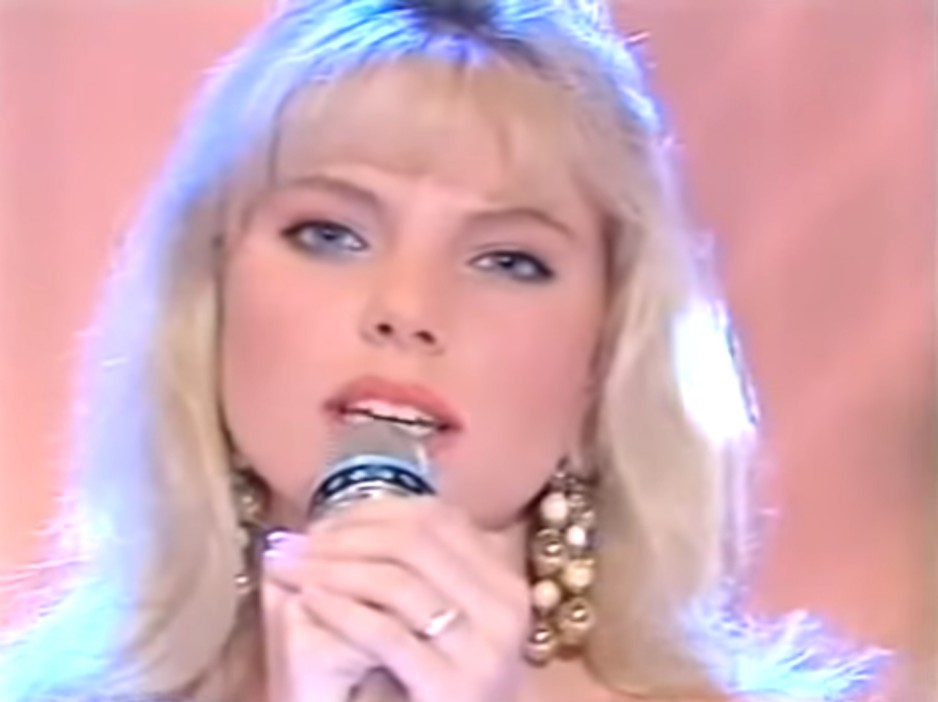 Before she became a household name for playing feisty Ronnie Mitchell in BBC One soap EastEnders, Samantha actually represented the UK in 1991 – and didn’t do too bad.

The actress performed A Message to Your Heart and ended up coming 10th place. 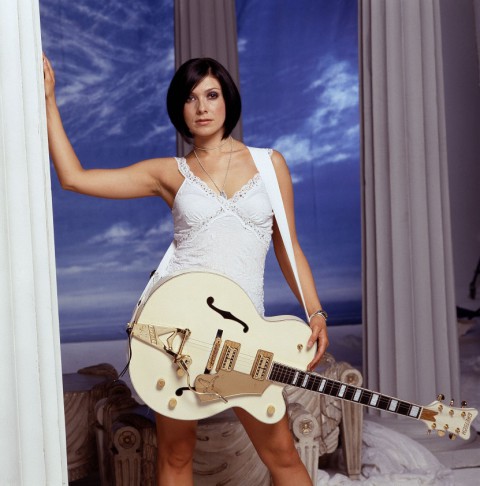 After finding fame with Hear’Say on Popstars: The Rivals, Kym attempted to carve out a solo music career.

She took part in the Eurovision qualifiers in 2006 with her song Whisper to Me – but ended up coming fourth place.

It’s not all bad, though, as Kym ended up landing a huge part in ITV soap Coronation Street playing Michelle Connor until 2019. 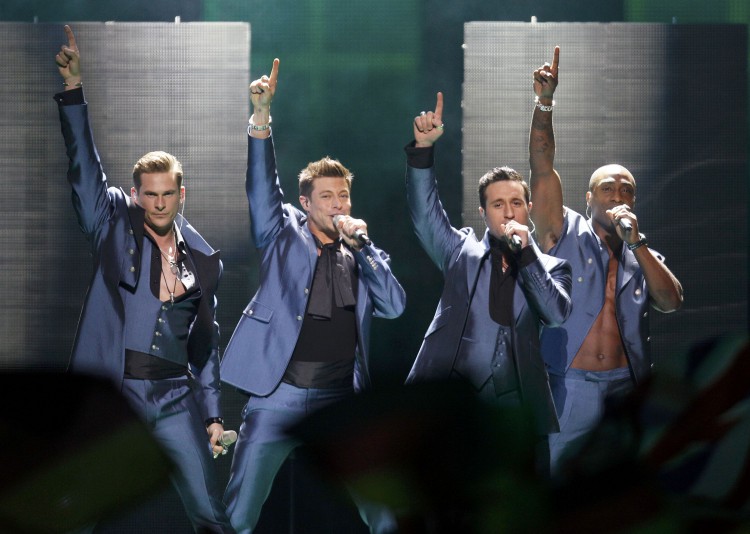 Boyband Blue – made up of Lee Ryan, Duncan James, Simon Webbe and Antony Costa – got back together in 2011 to have a go at representing the UK.

The move tied in with their 10th anniversary and there was high hopes for the lads at the time.

But, even though they did a lot better than some, the track I Can was only enough to land them 10th place. 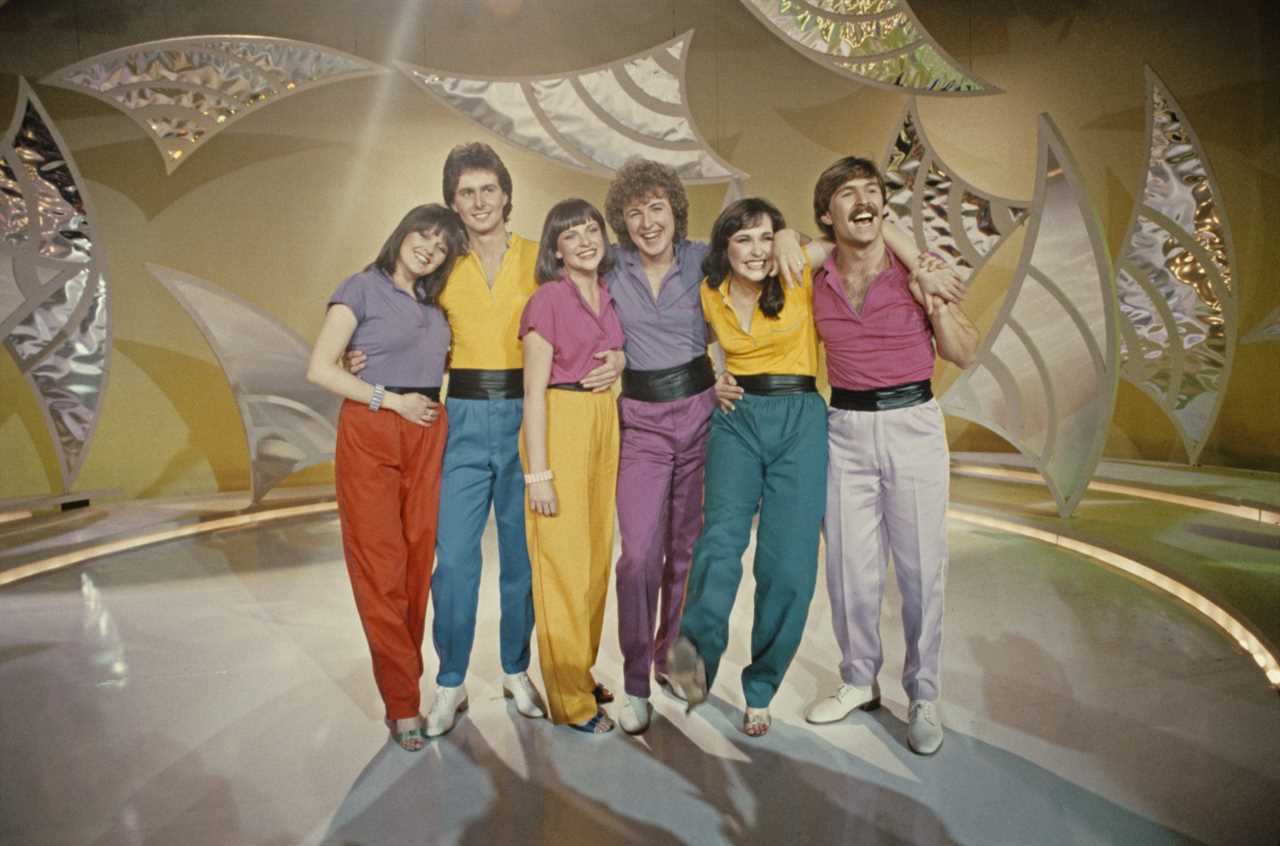 Kate competed in 1980 in the group Prima Donna

You might know Kate best for being an actress and impressionist, but Emily Atack‘s mum represented the UK in 1980.

She and sister Jane Robbins, as part of group Prima Donna, performed in the competition with song Love Enough For Two.

Despite the band coming in at a respectable third place, they split up shortly after their attempt at Eurovision glory.