GEMMA Owen has reunited with her dad Michael Owen since leaving the villa – and he surprised her with a ‘cursed’ yellow beanbag.The 19-year-old..

GEMMA Owen has reunited with her dad Michael Owen since leaving the villa – and he surprised her with a ‘cursed’ yellow beanbag.

The 19-year-old finally returned home to her incredible house in Cheshire after two months away while starring in Love Island. 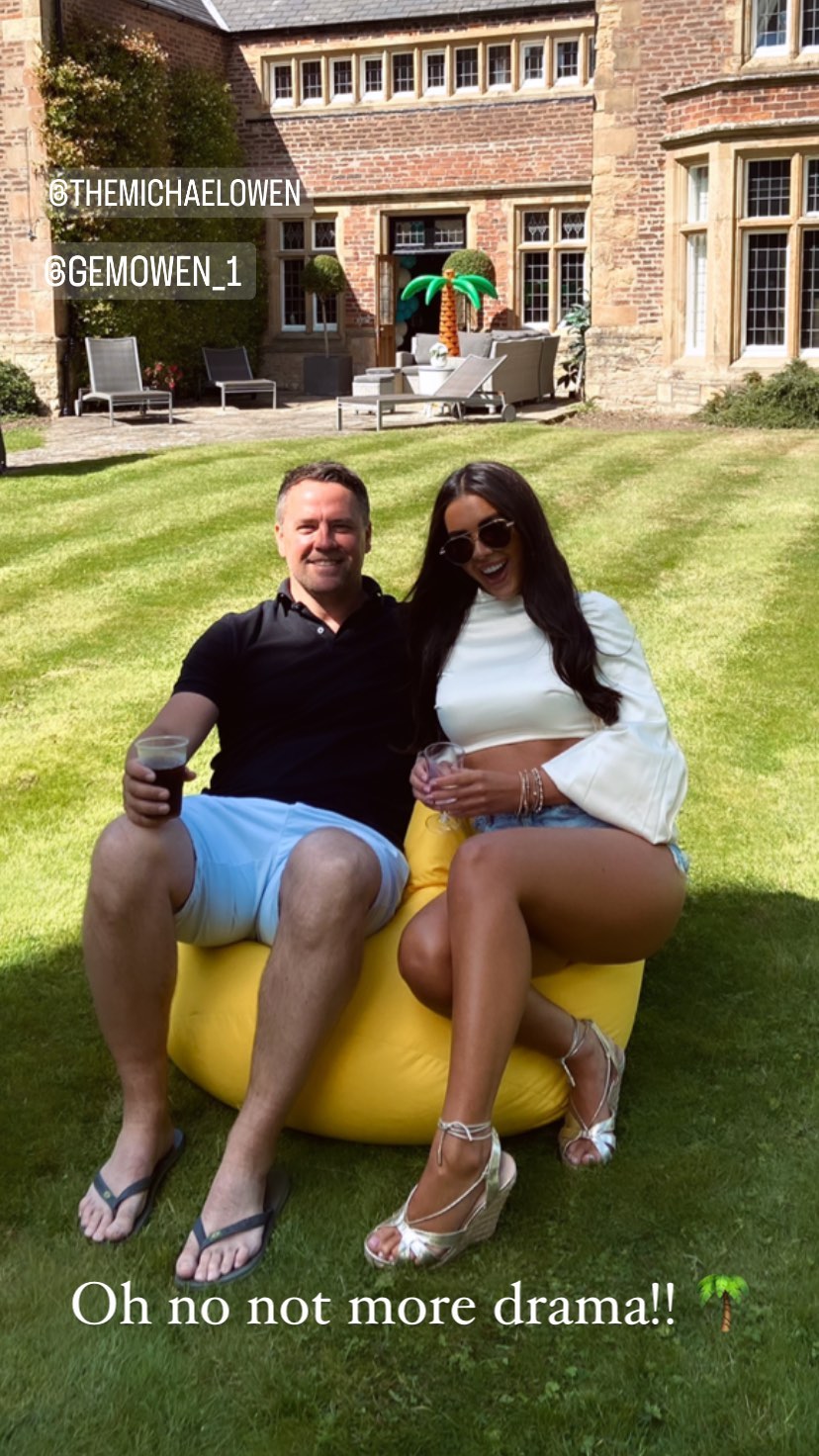 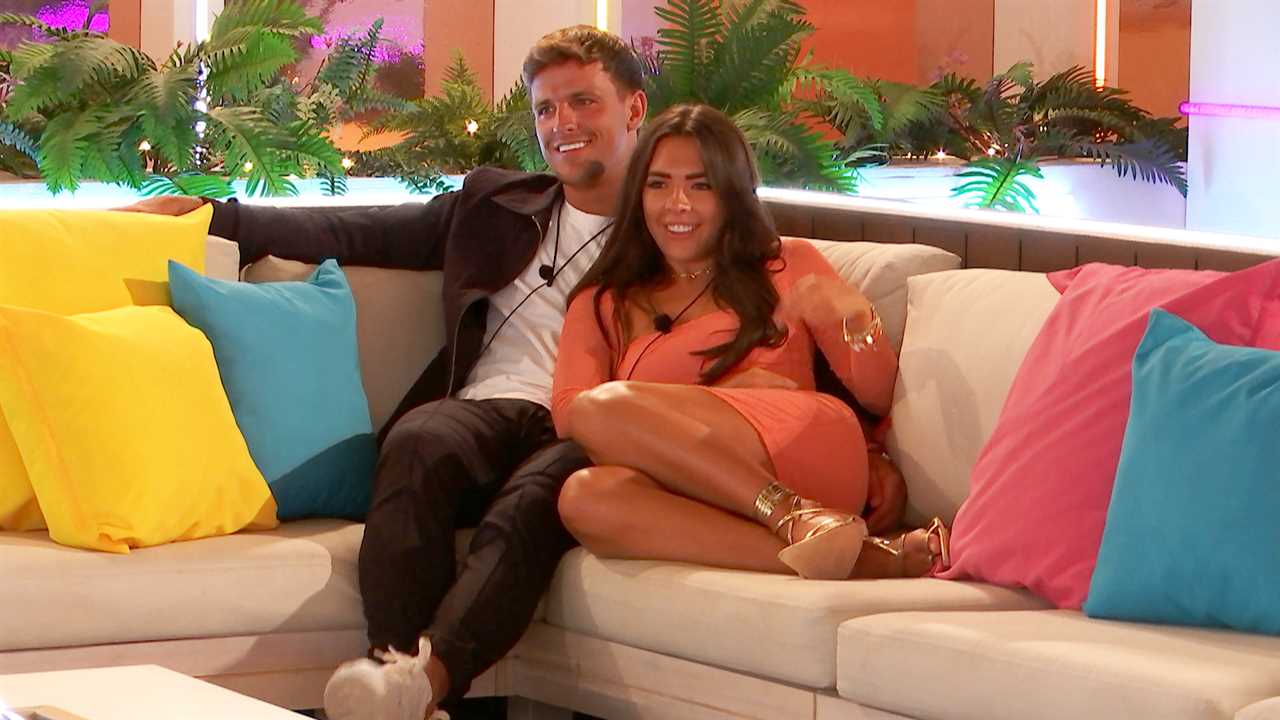 Gemma and Luca were crowned runner ups on the show

On Monday it was revealed that Gemma placed second on the ITV2 show alongside Luca Bish, 23.

After a couple of days in London, the equestrian finally made it back home – and her parents pulled out all the stops with a stunning balloon display.

They also surprised her with a yellow beanbag – a piece of furniture that Gemma and her co-stars said was “cursing” them.

During an episode of Unseen Bits the contestants revealed that they had noticed how anyone who sat down on the yellow beanbag beside the pool was then surrounded by “drama”. 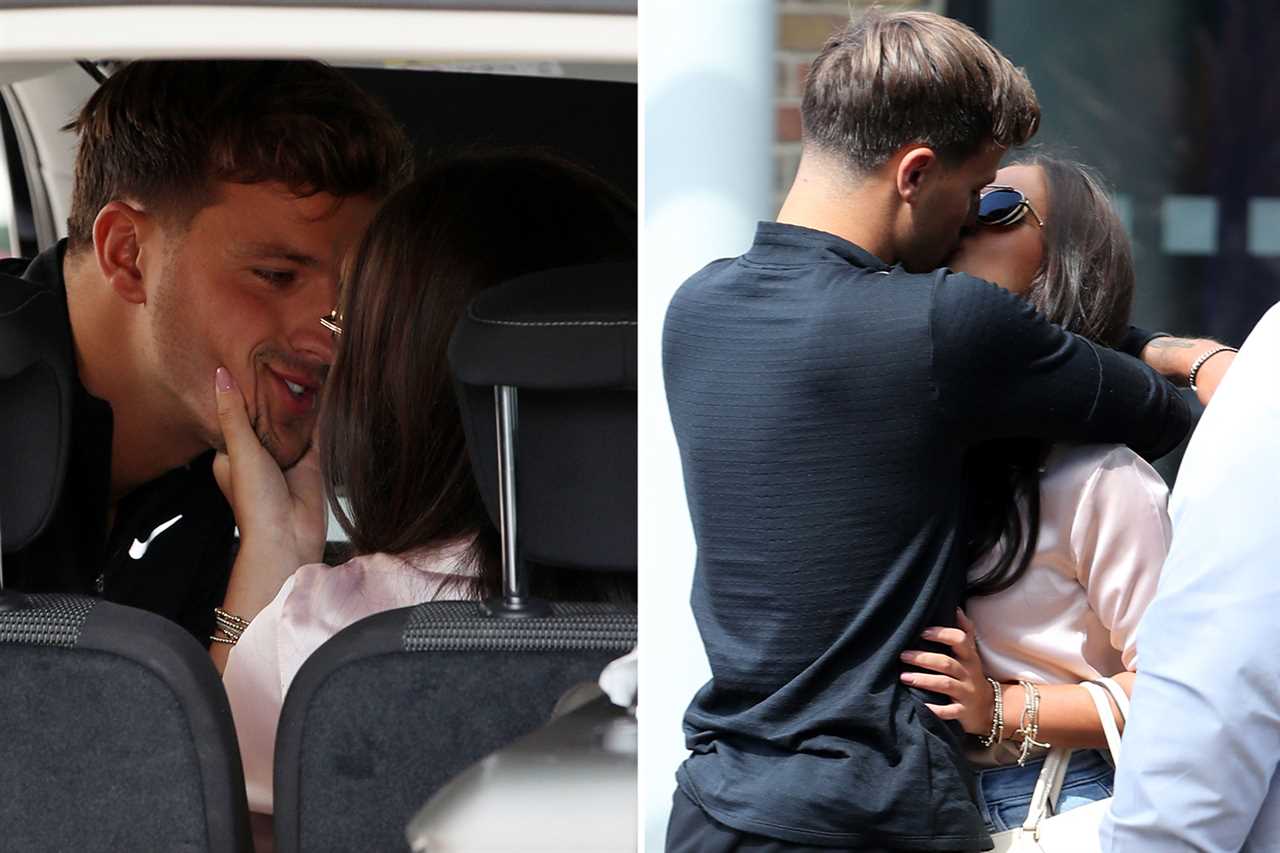 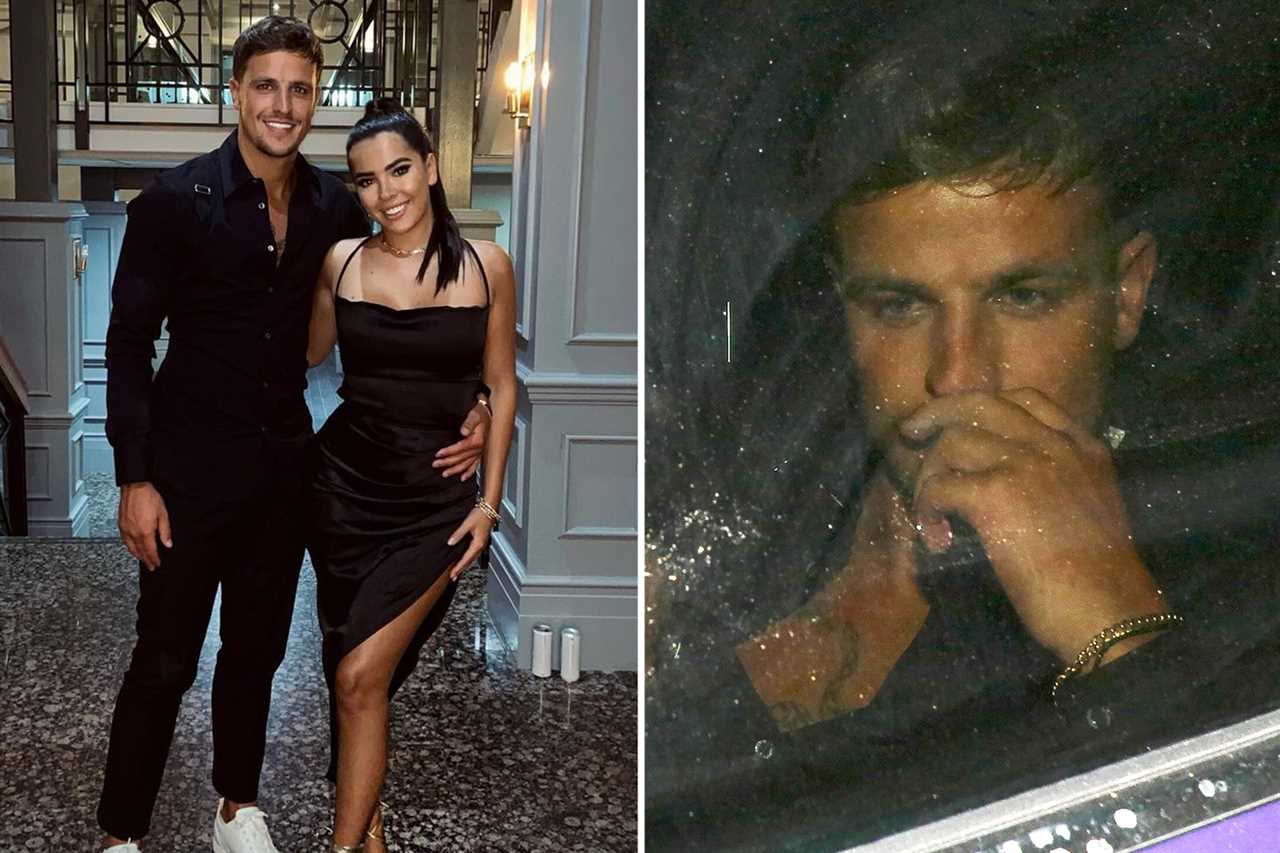 Voice-over star Iain Sterling revealed how the stars had been going to extreme lengths to avoid sitting down on the “cursed” item.

He joked that it was behind the fall-out between Ekin-Su Cülcüloğlu and Davide Sanclimenti in tense scenes earlier that week.

Louise shared a pic of the father daughter duo sitting on the yellow bean bag.

She captioned the post: “Oh no not more drama.”

It comes after fans claimed that they spotted a sign that Gemma’s dad Michael doesn’t approve of Luca.

Eagle-eyed social media users noticed how the former football star STILL doesn’t follow his daughter Gemma‘s man on Instagram after their exit from the villa together.

The couple exited the villa this week, and arrived back home to their waiting families in the UK – but Michael was nowhere to be seen.

It led fans to speculate that the former footballer didn’t approve of his eldest daughter’s boyfriend, who has been at the heart of a number of “bullying” rows throughout the show.

Michael also swerved parent’s day in the villa, and instead Gemma’s mum went in with a friend to meet Luca for the first time.

Yesterday Gemma broke her silence after she was accused of being in a “stressed state” at the Love Island Reunion.

Tensions were high as the pair appeared downcast when they were pictured on their way back to the hotel after filming.

Luca set tongues wagging after he dropped a hint that there could have been trouble in paradise between the reality couple.

However they’ve definitely put everything behind them as the were pictured snogging after a lunch date with Gemma’s mum Louise Bonsall in London. 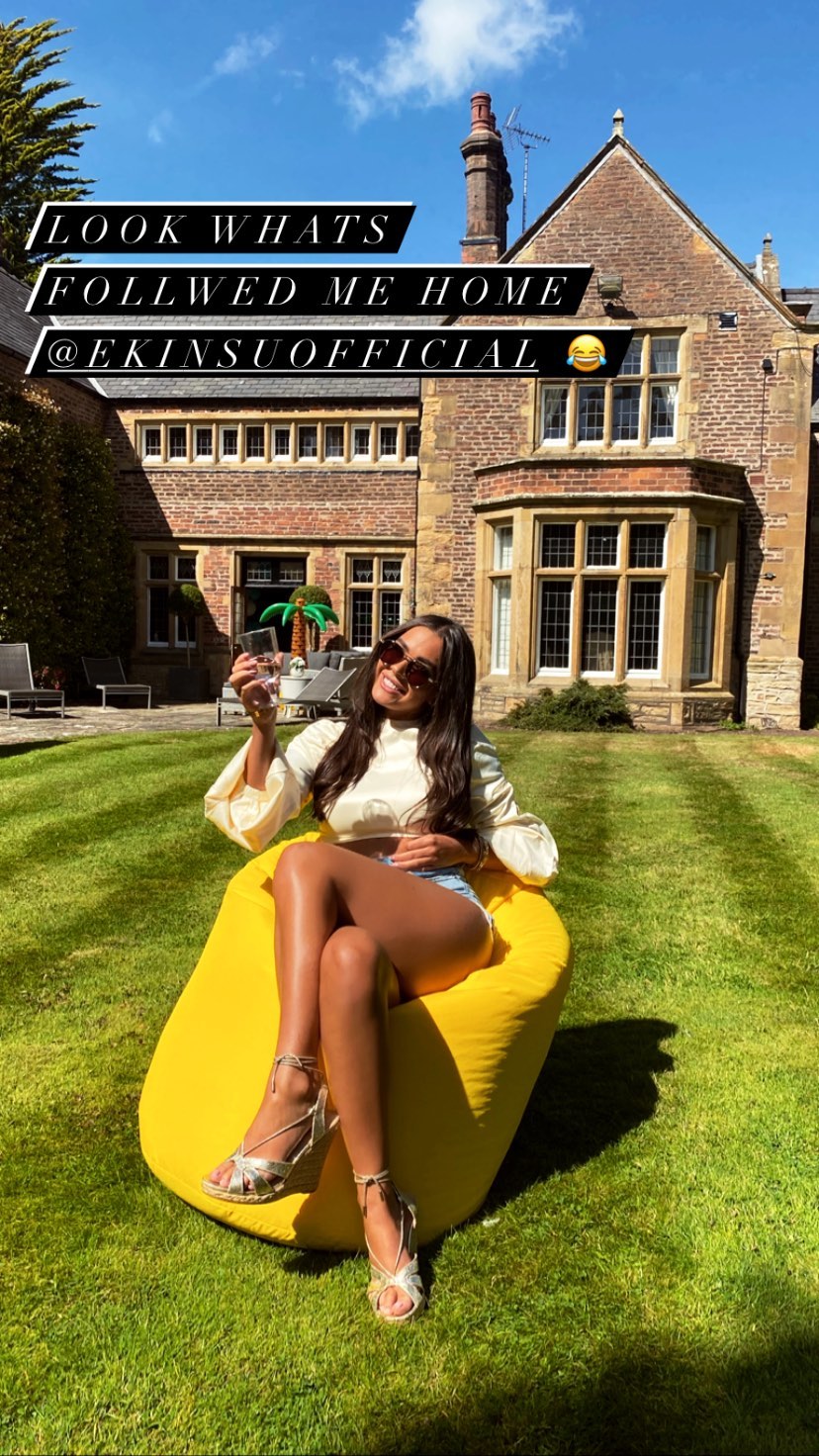 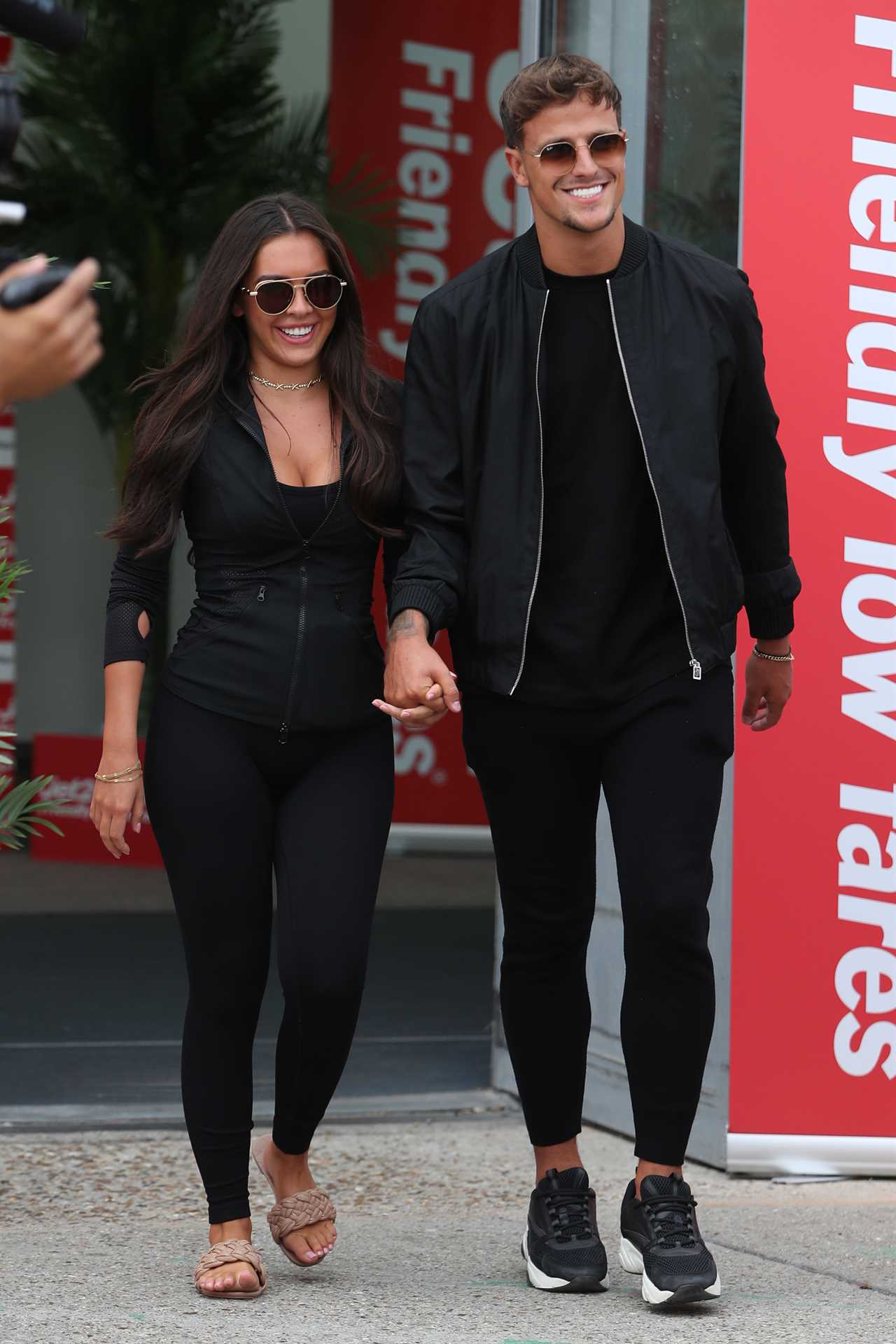 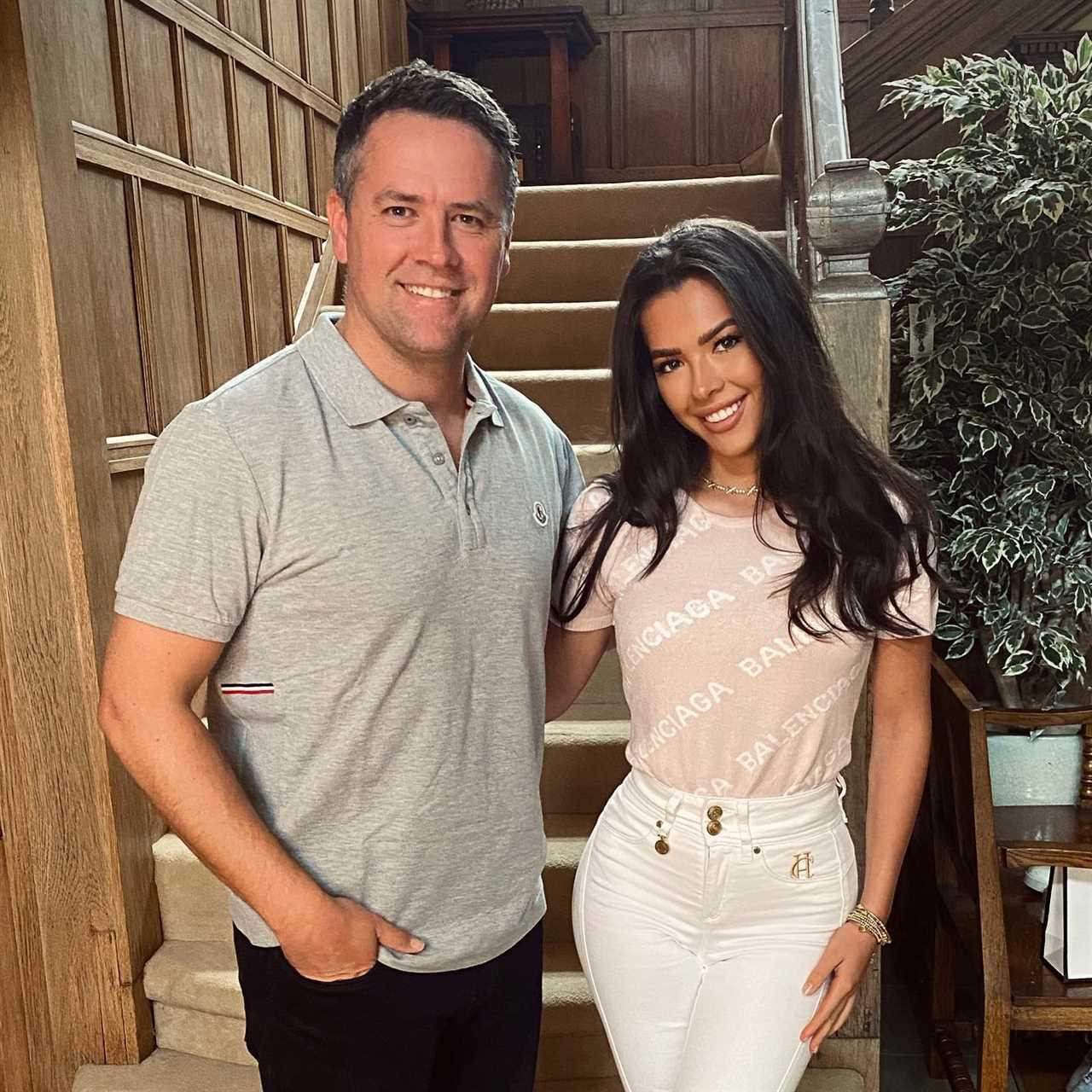