GOGGLEBOX will celebrate a decade on air next year – and some of its stars have been there since the start.While many have drifted away, attempted to ..

GOGGLEBOX will celebrate a decade on air next year – and some of its stars have been there since the start.

While many have drifted away, attempted to find fame elsewhere or sadly died, some of our favourites (hello Stephen Webb and the Siddiquis) have been there from the very first show.

Here, as the show prepares for return for an incredible 19th series, we reveal how the stars looked in their debut appearances. 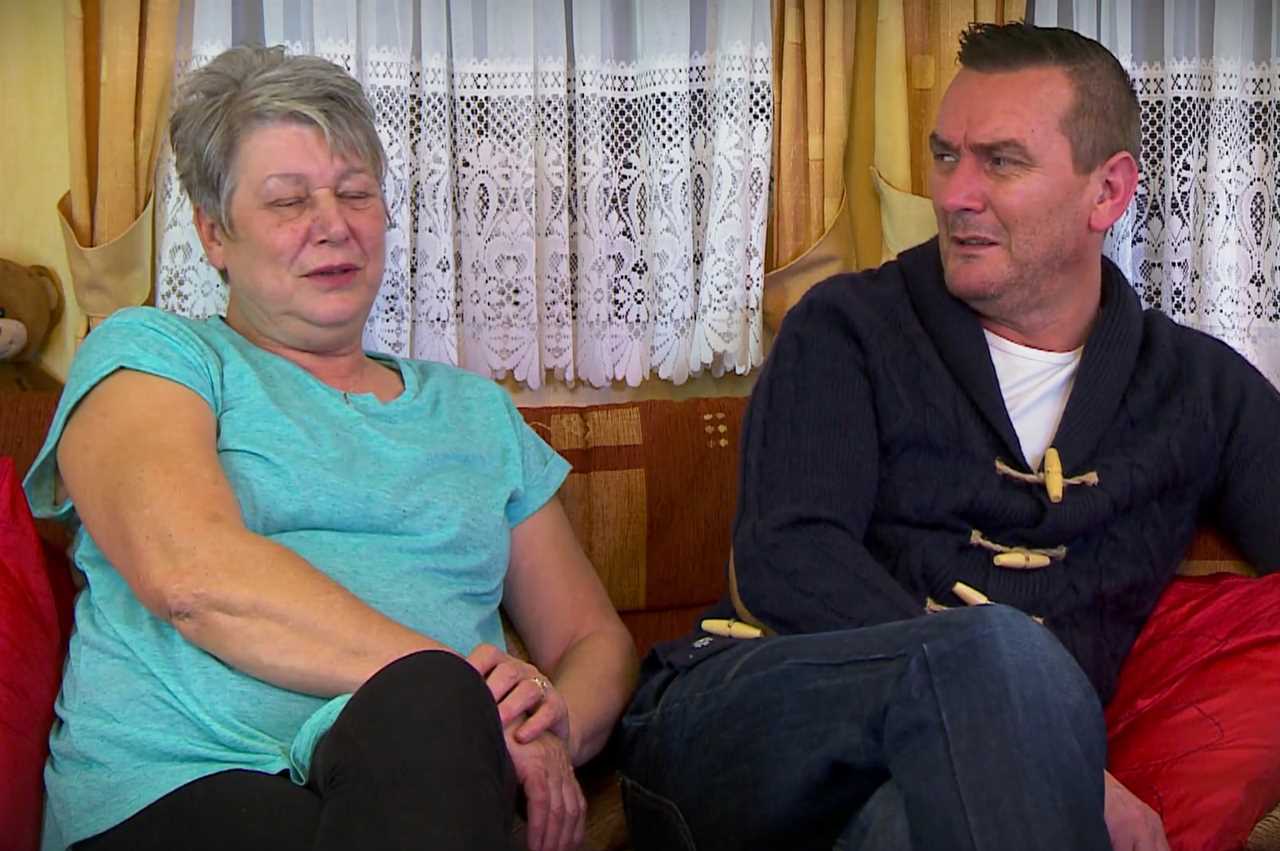 Hull pals Lee Riley and Jenny Newby feel like they’ve been broadcasting from the caravan since the show began.

But the pair, who know each other from the days when she was a landlady and he popped into the pub, joined in 2014.

They signed up after she was approached by researchers during a trip to Beverley Racecourse and then – over the course of nearly two hours – talked Lee into joining her.

He’s seen in his early appearance with dark hair and a toggle-up top while Jenny, despite it being eight years on, looks almost exactly the same. 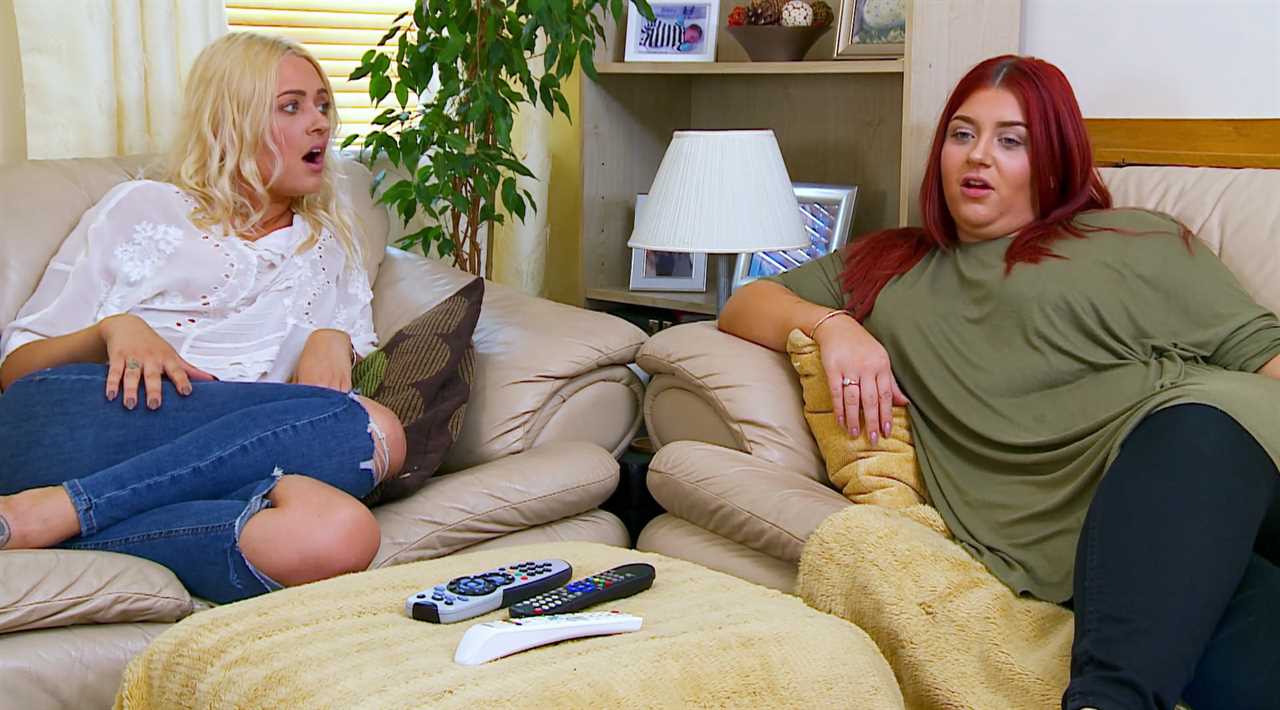 In 2015, another pair of show favourites joined the party – Leeds sisters Ellie and Izzi Warner.

The pair were recruited by an old friend of Ellie’s who was trying to cast fun new characters for the Channel 4 show with her replying: “Who’d want to watch us?”

However they got picked and have gone through a range of looks, hairstyles – Ellie’s a hairdresser while Izzi a mortgage advisor – and even homes.

Since last year the show has been coming from the 1930s house Ellie and her boyfriend Nat are doing up in Leeds. 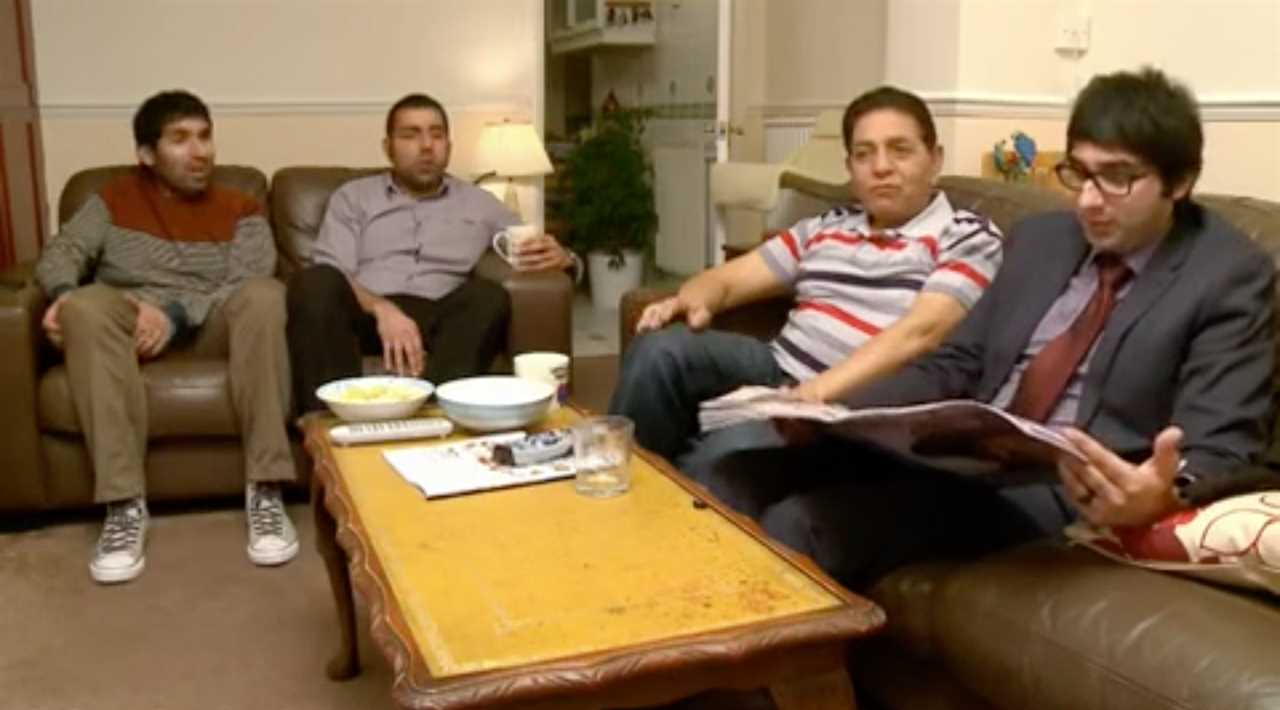 Gogglebox OGs The Siddiquis are most often seen these days in a line-up of dad Sid and sons Bassit and Umar.

But back when they started in 2013 son Raza was also on the sofa (the family’s mum and daughters have never appeared – though the granddaughters occasionally pop in).

The Derby-based family, famous for their cutting comments particular on the subject of politics, haven’t aged dramatically in the past nine years.

However. Sid – who originally had jet-black hair – is now more of a silver fox. 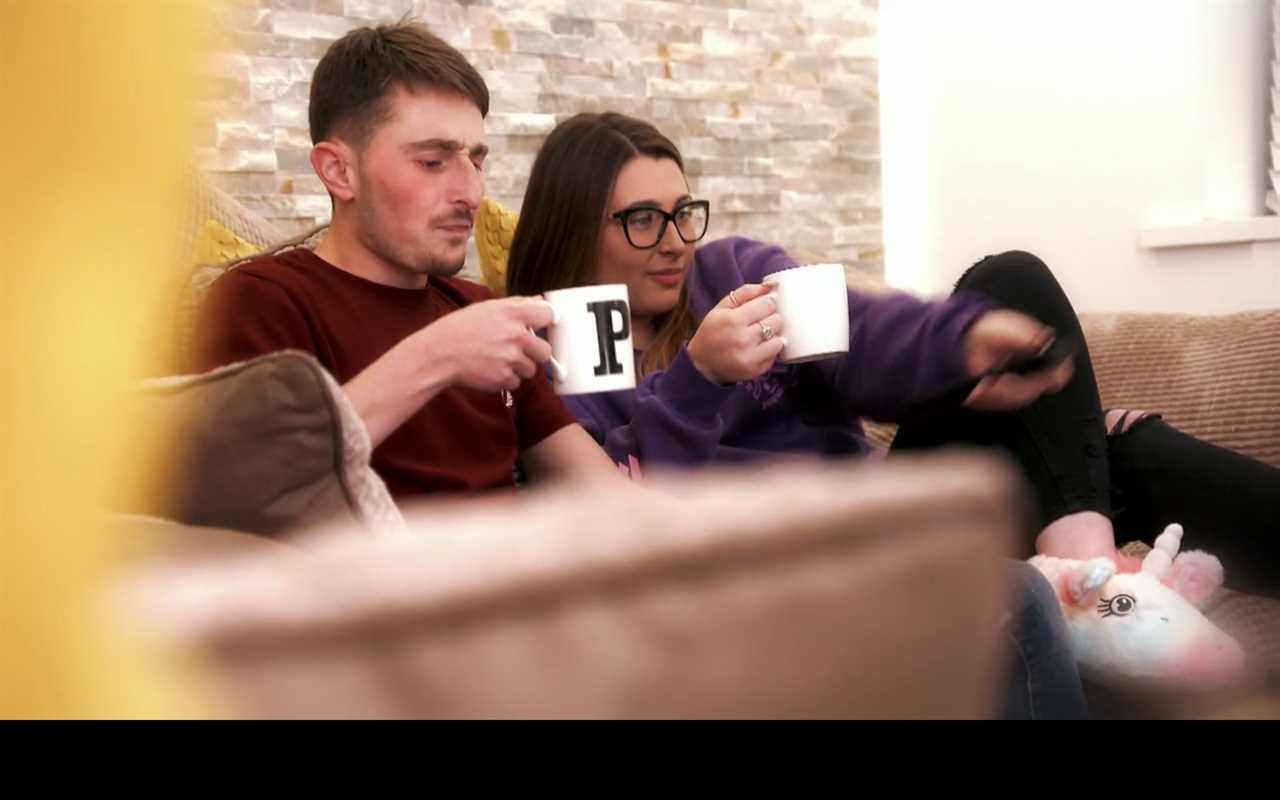 Brother and sister Sophie and Pete Sandiford are another pairing who feel like they’ve been on the show forever.

But in fact they only joined for the tenth series in 2017 – the only newbies from that year still standing on the show, alongside Amira Rota.

One major change that’s snuck in is the huge and exotic mugs the pair drink out of, very unlike the plain white ones they’ve got here. 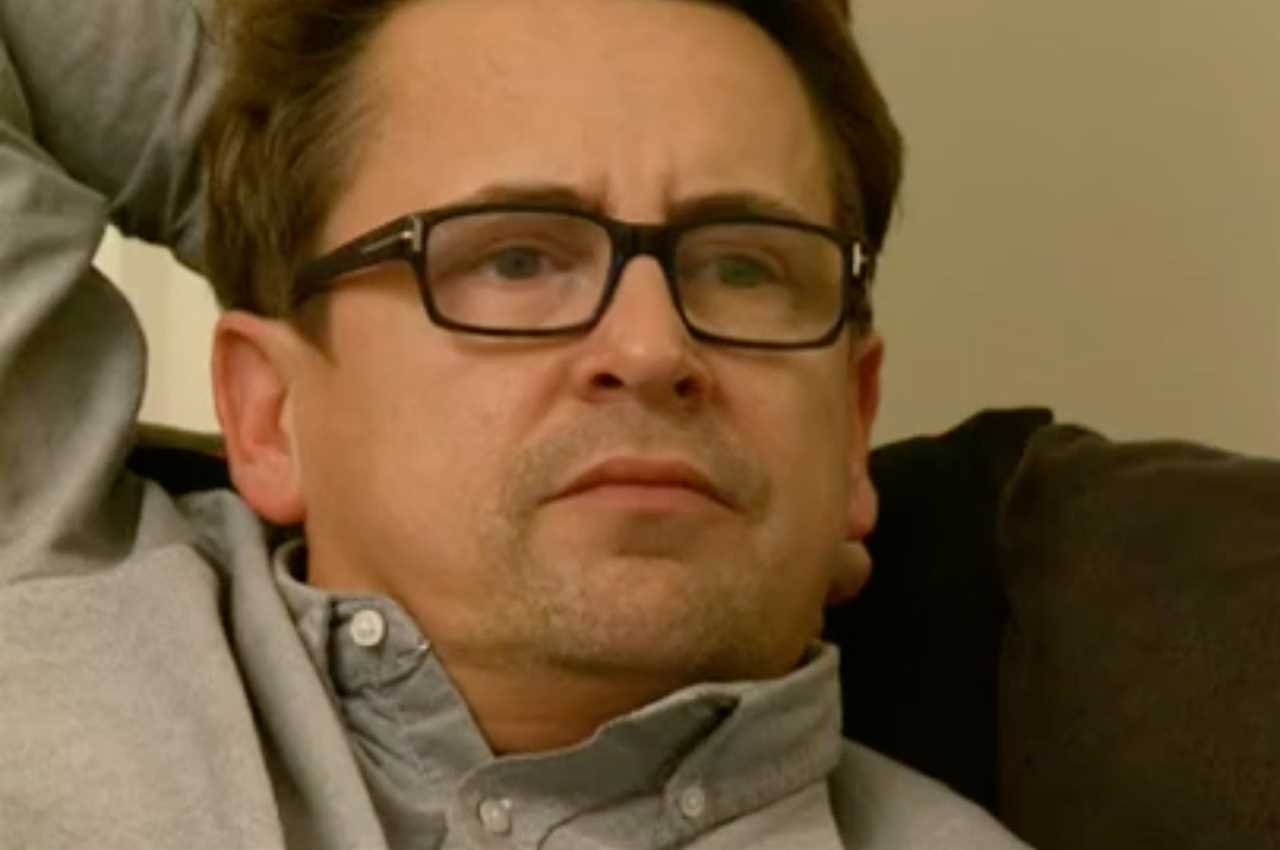 Stephen Webb, seen here in 2013, has appeared in every series

The other half of the double-act might have changed – going from Chris Asby-Steed to his mum to Daniel Lustig – but Stephen is a true Gogglebox survivor.

He began in the first episode in 2013 and is still going today with husband Daniel Lustig-Webb, broadcasting from their seafront flat in Brighton. 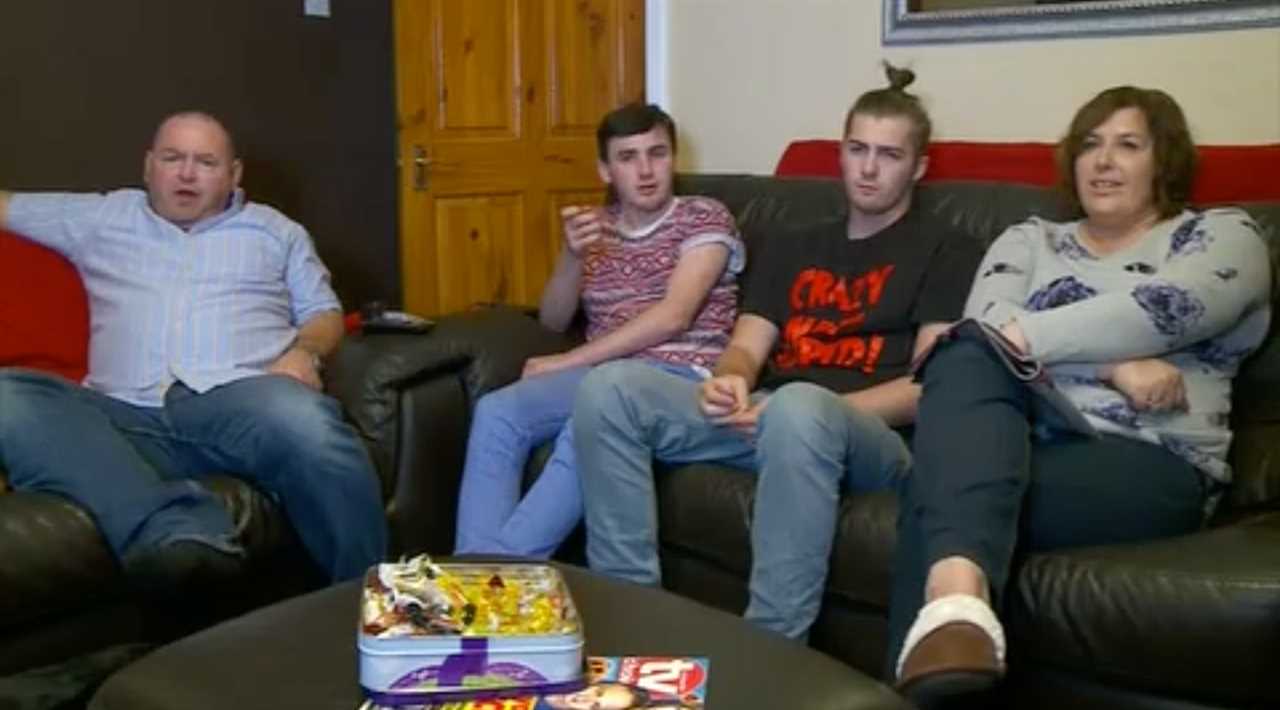 Gogglebox veterans the Malones have been weighing in on the week’s TV since the third series in 2014.

The first appearance was a line-up of parents Tom and Julie and their sons Tom Jr and Shaun, with daughter Vanessa not set to make her debut for another six years.

Tom, perfecting his head-shake of disbelief from the get-go, is seen scowling through Mrs Doubtfire and Keith Lemon’s Through The Keyhole.