The Showbiz Editor reported on the 2022 finale today on the ITV breakfast show and made a barbed comment about the 23-year-old, who was coupled up with Gemma Owen. 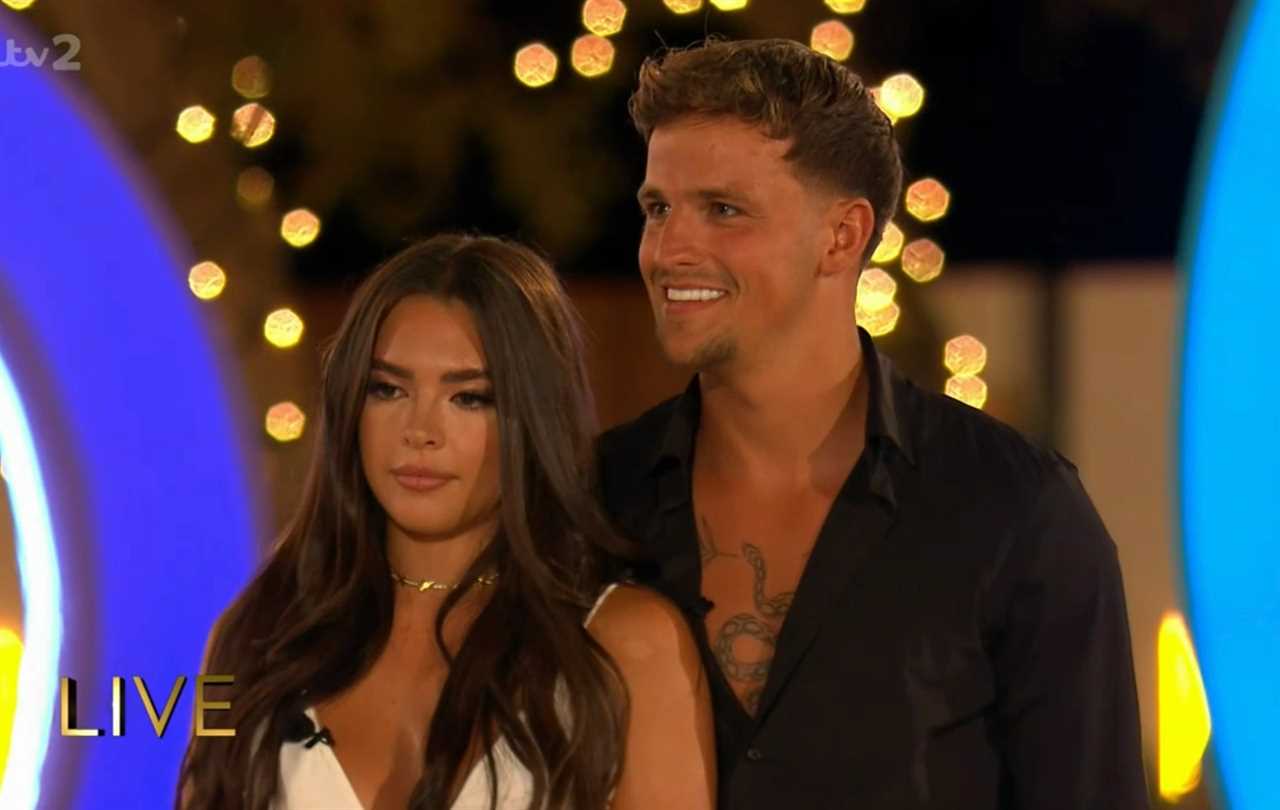 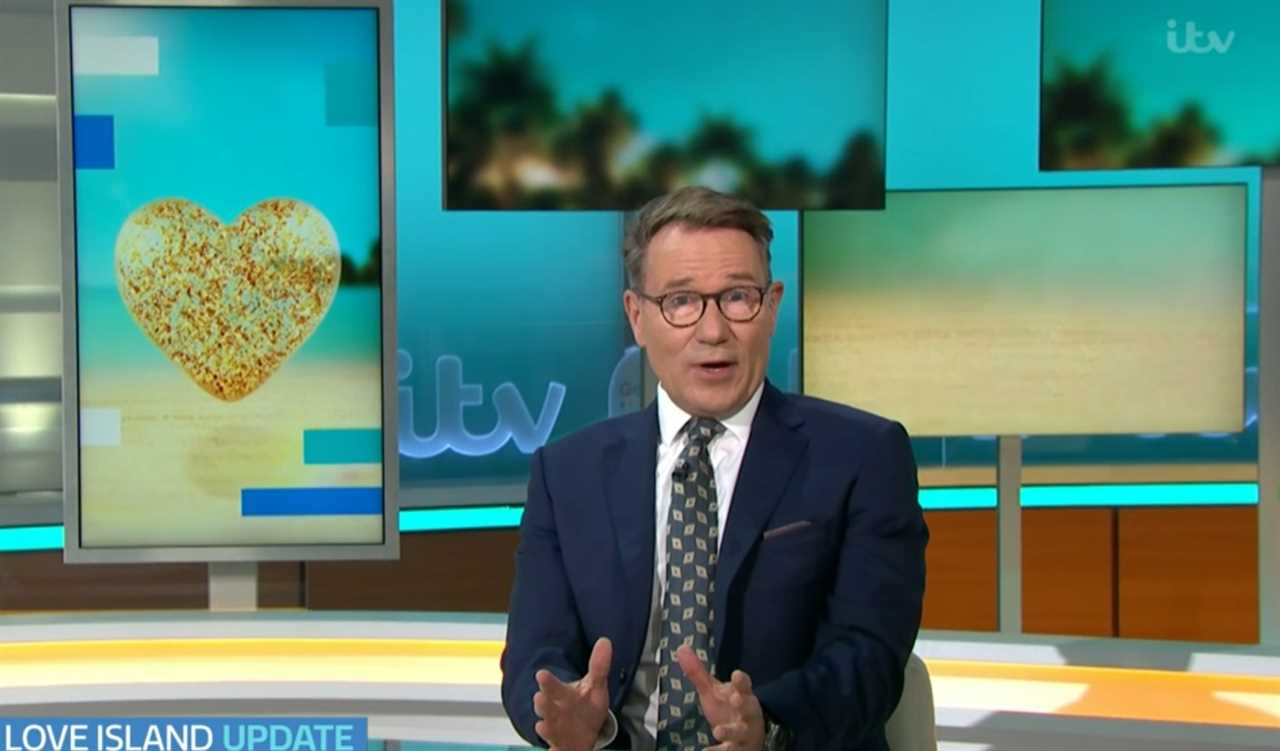 Michael Owen’s daughter and Luca finished in second place on the programme, losing out to Ekin-Su Culculoglu and Davide Sanclimenti, on Monday night.

Laura Whitmore hosted the live final from the garden of the ITV2 show’s Mallorcan villa while a cheering audience watched on.

Richard said: “Gemma and Luca came in second place. People saw right through Luca as he cheered on Ekin-Su and Davide.”

Luca faced criticism from fans last night who say they spotted him “seething” as his co-stars were crowned the winners. 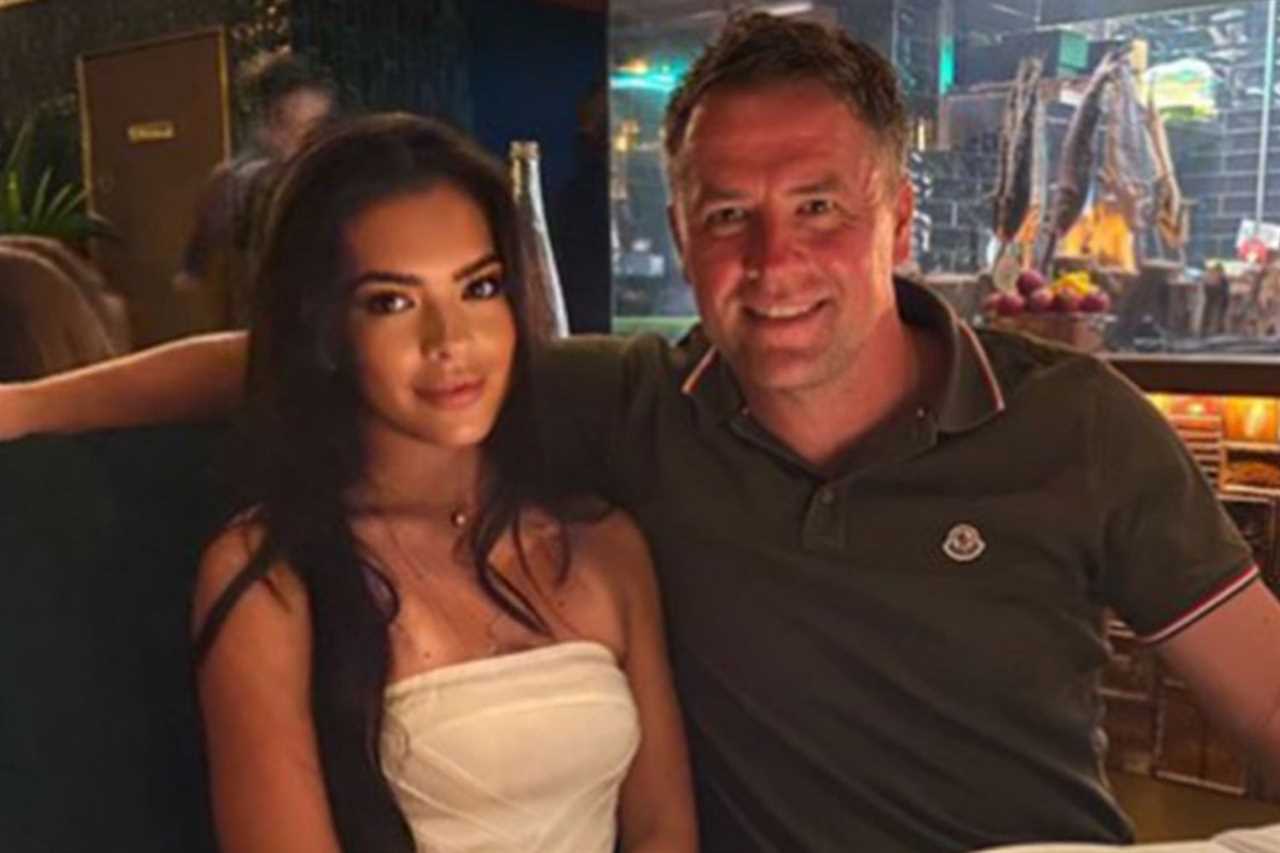 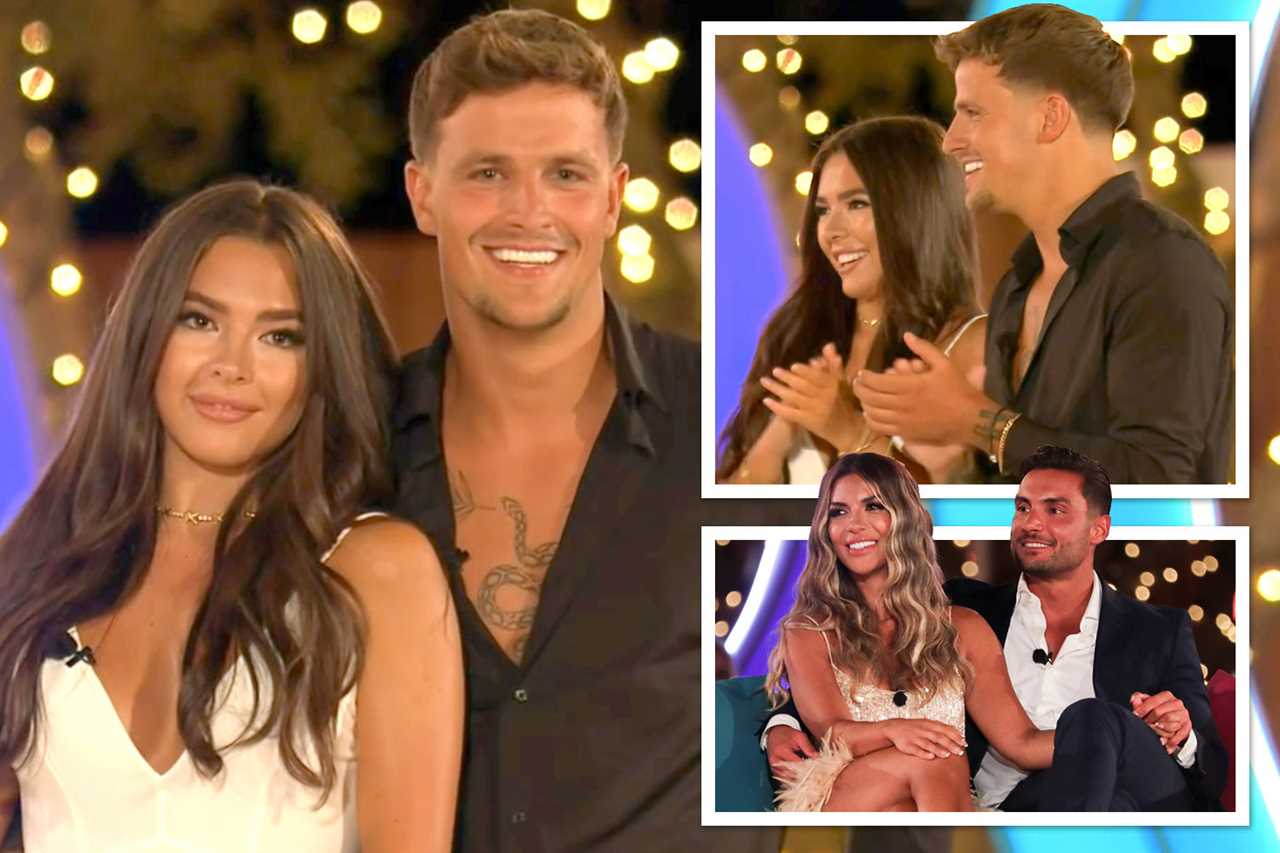 Luca and Gemma didn’t run to hug the winners, leaving some watching at home thinking they were unhappy about the outcome.

The couple also failed to embrace each other after it was announced that Ekin-Su and Davide had tipped them to the top spot.

Clocking their reaction, one person wrote: “Nah the fact that Gemma and Luca didn’t even hug eachother or show any affection once Ekinde was announced is killing me

The Turkish actress from Essex, 27, and Italian business owner, also 27, won over viewers with their fiery but passionate relationship that spanned most of the series.

They beat Gemma Owen and Luca Bish in the final two, while Indiyah Polack and Dami Hope came in third and Tasha Ghouri and Andrew Le Page placed fourth.

In a twist, ITV this year scrapped the option for one of the winning couple to steal all of the prize money for themselves.

Both Ekin-Su and Davide arrived in the Love Island villa early on in the series as bombshell contestants and despite an initial attraction suffered a rocky relationship at first, with Davide once branding her a “liar”.

However, they later became inseparable and dubbed themselves the “Italian snack” and “Turkish delight”, eventually professing their love for each other. 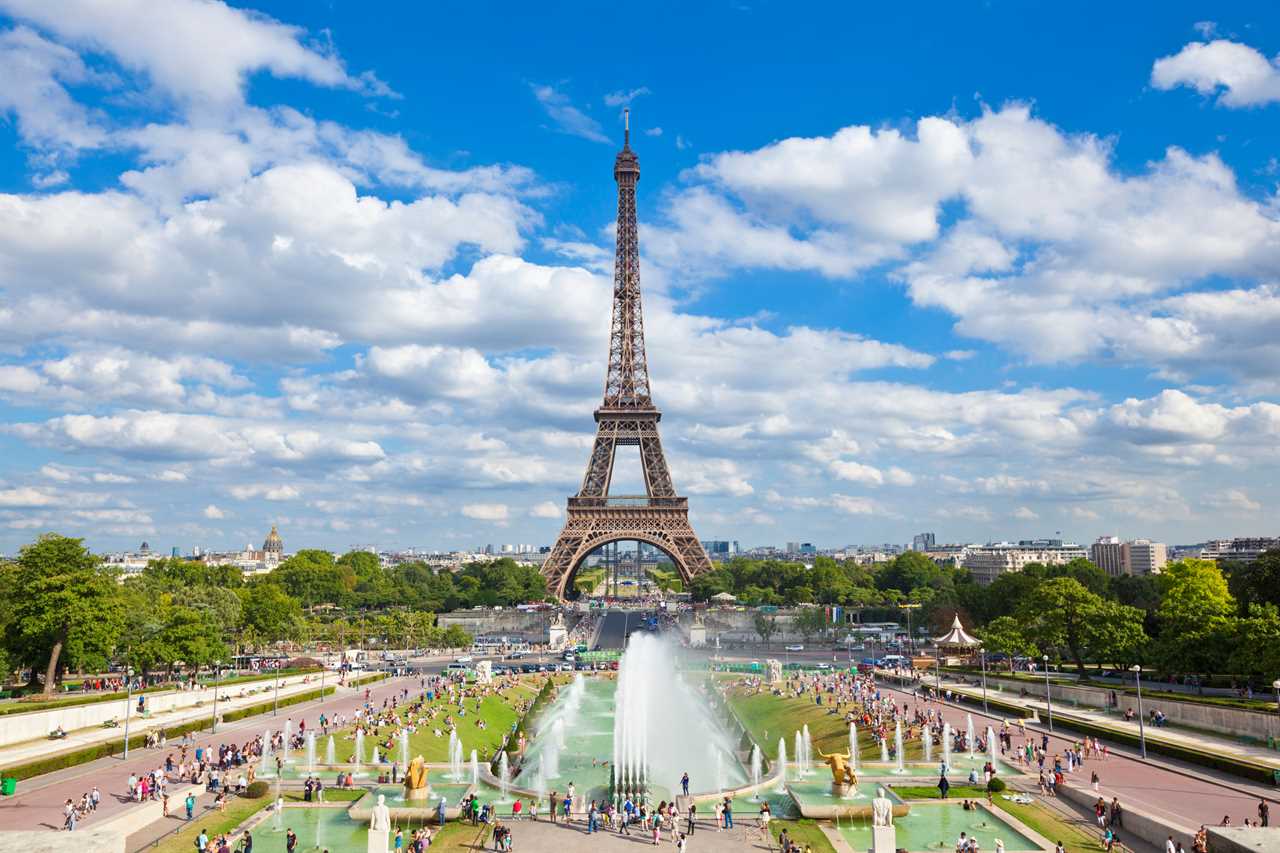 The current series of Love Island has been a ratings success, securing its biggest launch episode since 2019.

ITV has also announced there will be two series of the show in 2023 – a winter series in South Africa and a summer series in Majorca.