IT might have left the critics cold, but 25 years after its release, Jingle All The Way has become a Christmas classic.Starring Arnold Schwarzenegger ..

IT might have left the critics cold, but 25 years after its release, Jingle All The Way has become a Christmas classic.

Starring Arnold Schwarzenegger and comedian Sinbad, it saw two fathers go head-to-head as they desperately tried to buy an action figure for their sons on a trolley dash before Christmas. 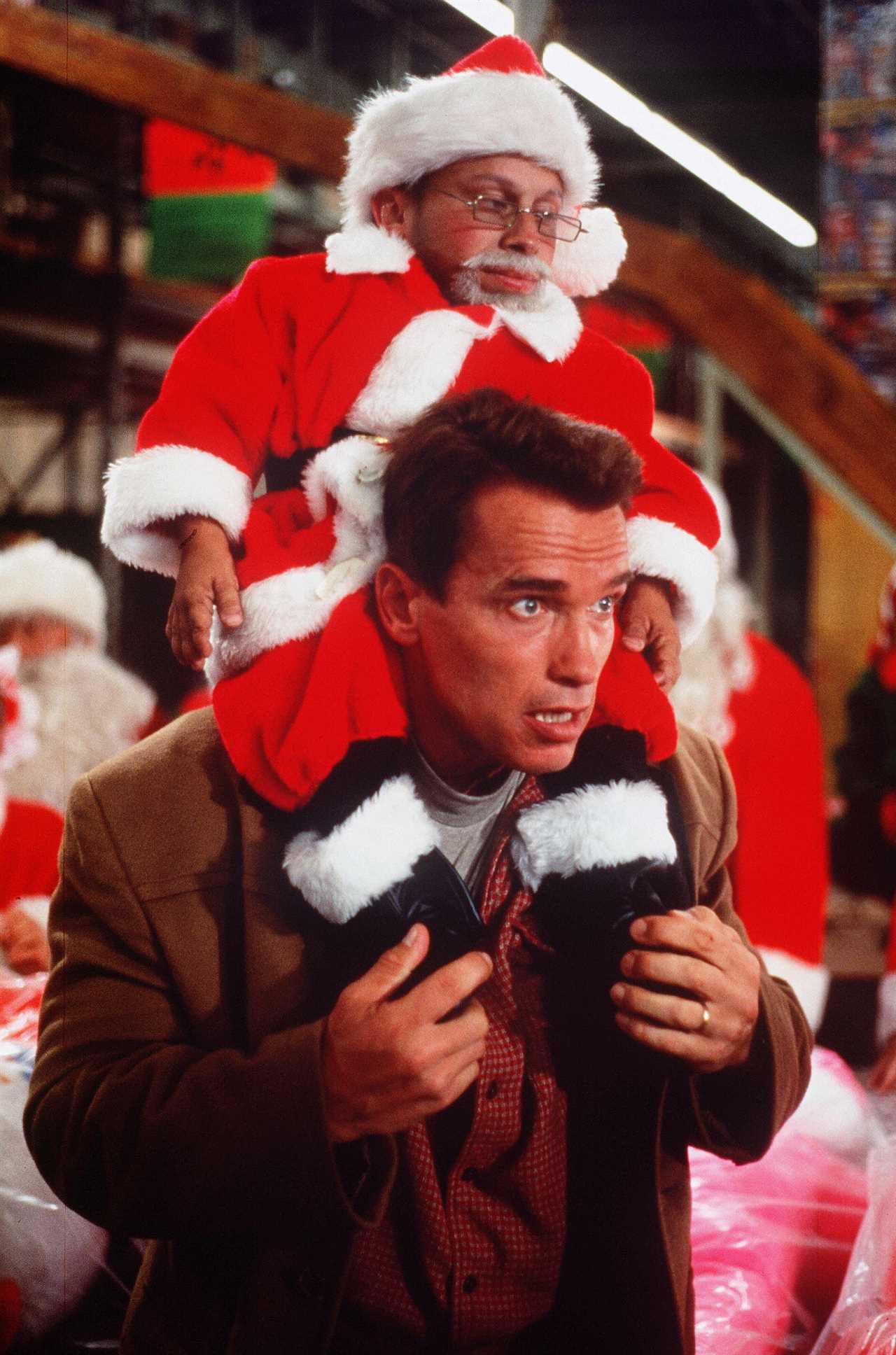 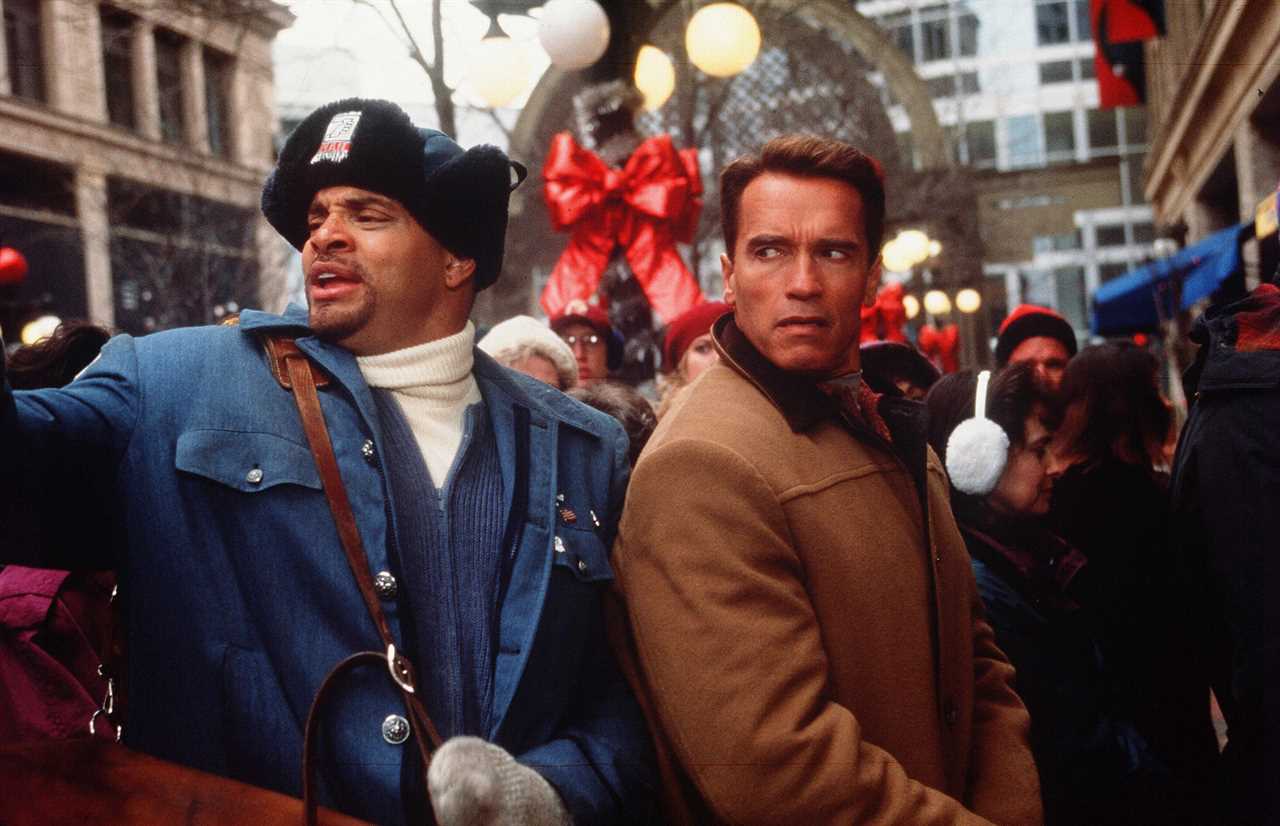 Arnie and Sinbad played two warring parents, fighting to get the same toy for their boy

Since the film’s release, Arnie has gone on to become no less than governor of California and star in a swathe of Hollywood hits, including the Terminator sequels.

And while other stars of the festive flick have enjoyed successful careers, a haunting number of others have been less fortunate.

From shocking car crashes to a grisly murder-suicide, here is what happened to the stars of Jingle All The Way. 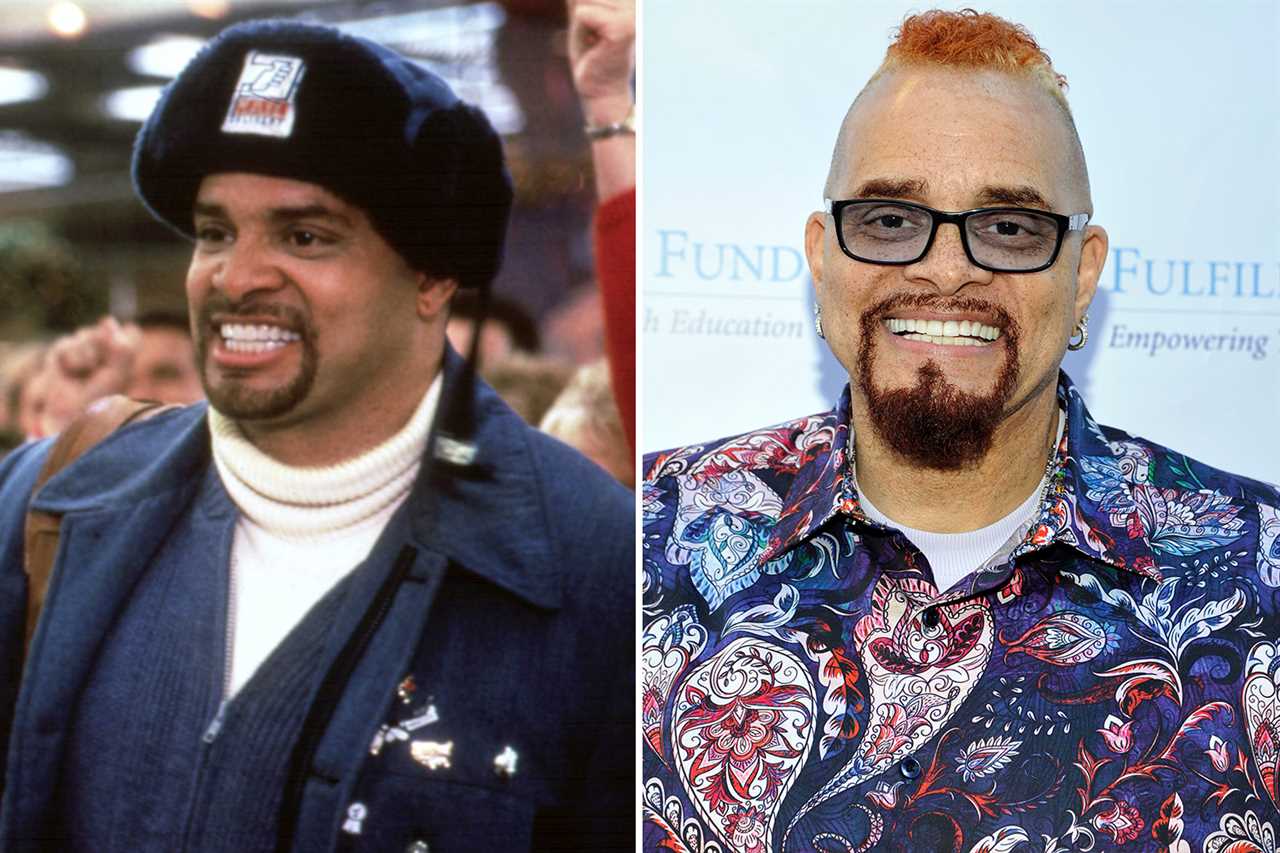 Comedian Sinbad – real name David Adkins – co-starred with Schwarzenegger as postal worker Myron Larabee, competing against him in the film.

He made a name for himself in the 90s as a stand-up comedian, and this role cemented his status as a cult favourite.

He’s continued to work on his stand-up and still does tours and shows to this day.

David has also featured in a number of smaller roles on TV, with cameos in both Family Guy and It’s Always Sunny in Philadelphia.

He has also branched out into children’s television with a role in Cartoon Network’s Steven Universe, as well as lending his voice to The Lion Guard.

In November last year it was revealed that the now 65 year-old was recovering after suffering a stroke. 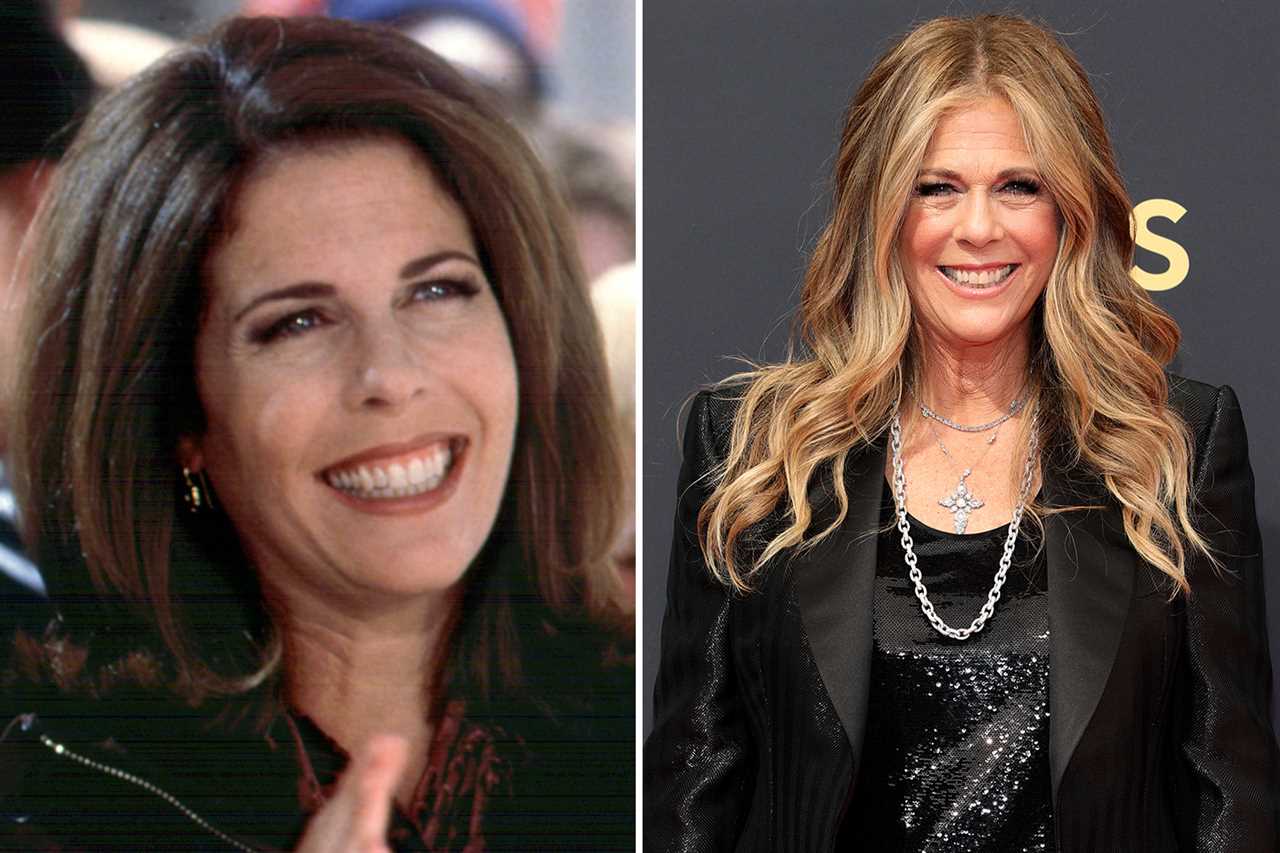 Playing the role of Liz Langston, Rita has gone on to enjoy a successful career and happy life despite having to endure multiple hardships.

After Jingle All The Way, she went on to star in multiple other films like The Story of Us, Runaway Bride and Raise Your Voice.

She also starred in Larry Crowne alongside long-time husband and Hollywood superstar Tom Hanks, whom Rita is still happily married to, and the pair have welcomed two kids together.

On top of appearances on Broadway, the 65-year-old has been recognised with a star on the Hollywood Walk Of Fame.

The star was diagnosed with breast cancer in 2017 and had to undergo a double mastectomy.

In March of 2020, Rita and Tom were one of the first celebrities to reveal they had caught Covid-19, but thankfully quickly recovered. 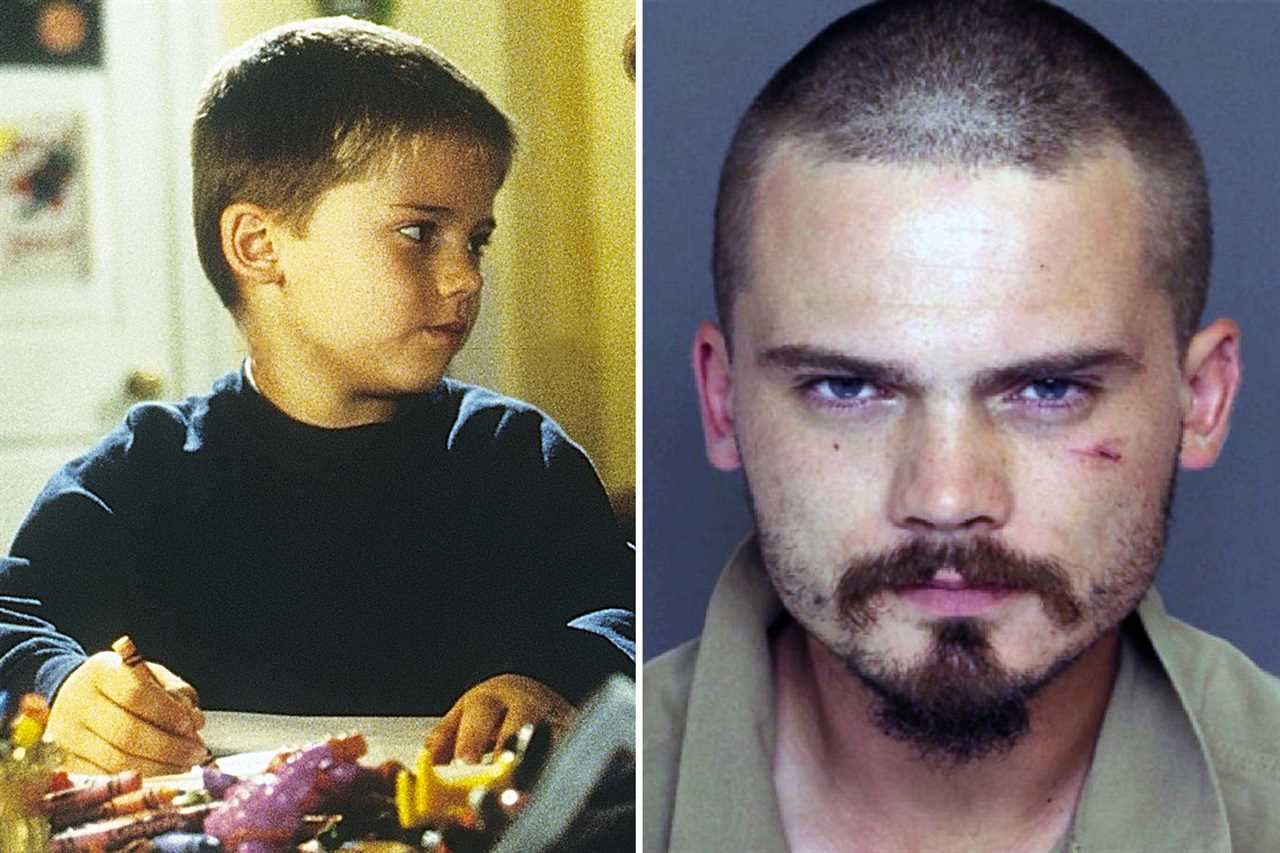 Child actor Jake Lloyd played the role of Jamie Langston, son of parents Howard and Liz, in the cult film.

After the relative success of Jingle All The Way, Jake landed a career-defining role playing young Anakin Skywalker in Star Wars Episode I: The Phantom Menace.

Despite having a role in one of the most well-known movie franchises the big screen has ever seen, Jake quit acting in 2001, saying the role caused intense bullying from his classmates.

“My entire school life was really a living hell, and I had to do up to 60 interviews a day,” Jake, now 32, told Best Life.

“Other children were really mean to me…They would make the sound of the lightsaber every time they saw me. It was totally mad.”

In 2015 he was back in the news after being arrested for reckless driving, driving without a license and resisting arrest.

The unfortunate incident led to the ex-actor being imprisoned for a year.

Soon after his release he was reportedly diagnosed with schizophrenia and has stayed out of the spotlight since. 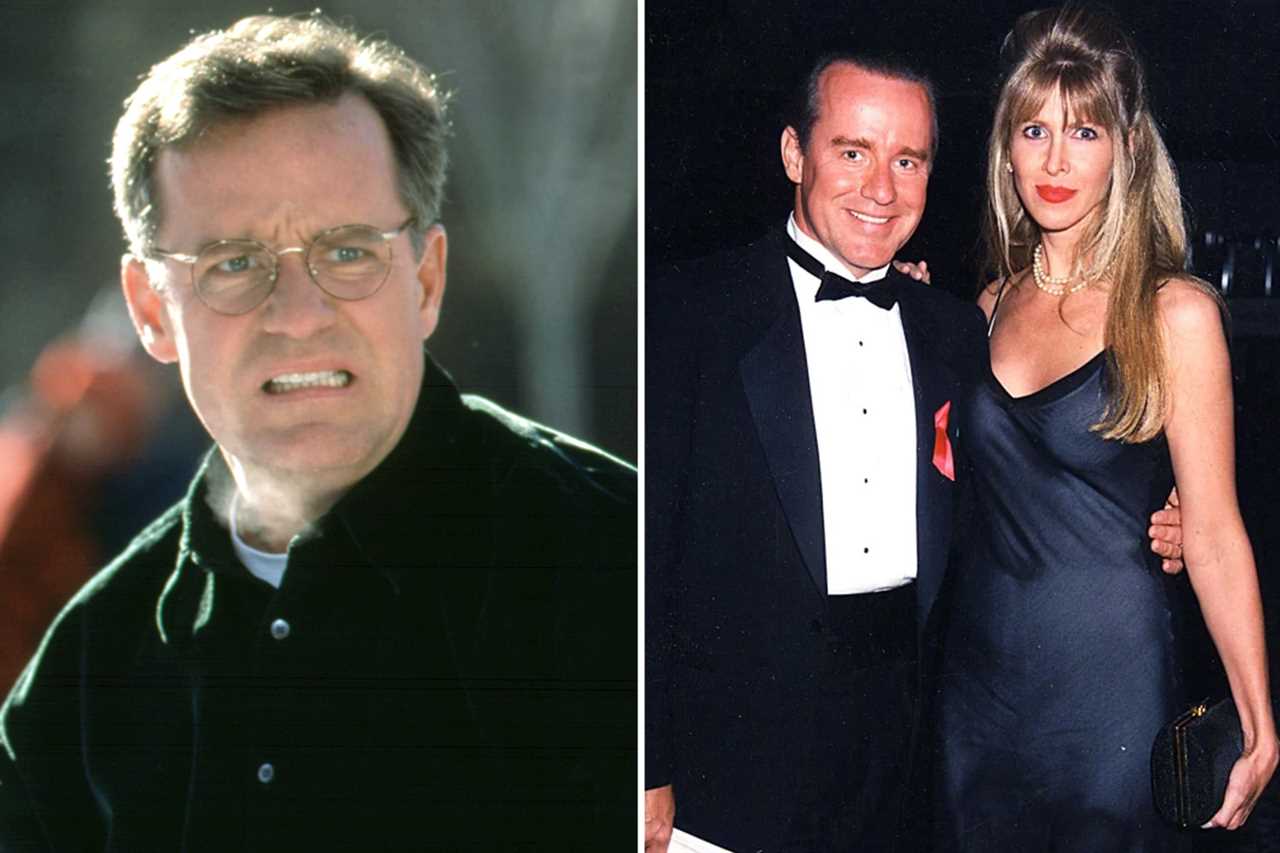 Phil Hartman, who played the Langstons’ annoying next-door neighbour, was a beloved SNL comic who was well known for his roles in the 80s and 90s.

On top of appearing on eccentric sitcom NewsRadio, Phil voiced a plethora of characters in the cartoon staple The Simpsons.

The Springfield star had his life cut short however in a tragic turn of events just two years after the films release.

He married Brynn Omdahl in 1987 with whom he had two children.

An unhappy marriage, their relationship was marred by Brynn’s frequent drug use and repeated domestic violence against Phil, who in turn was often absent from their house.

In 1998, after a particularly heated argument, Brynn shot him 3 times whilst he was asleep and, after confessing her crime, killed herself in the twisted incident.

The 49 year-old died on the scene.

His death was met with a wave of tributes, described as “a decidedly regular guy, beloved by everyone he worked with”.

He was posthumously added to the Hollywood walk of fame in 2014. 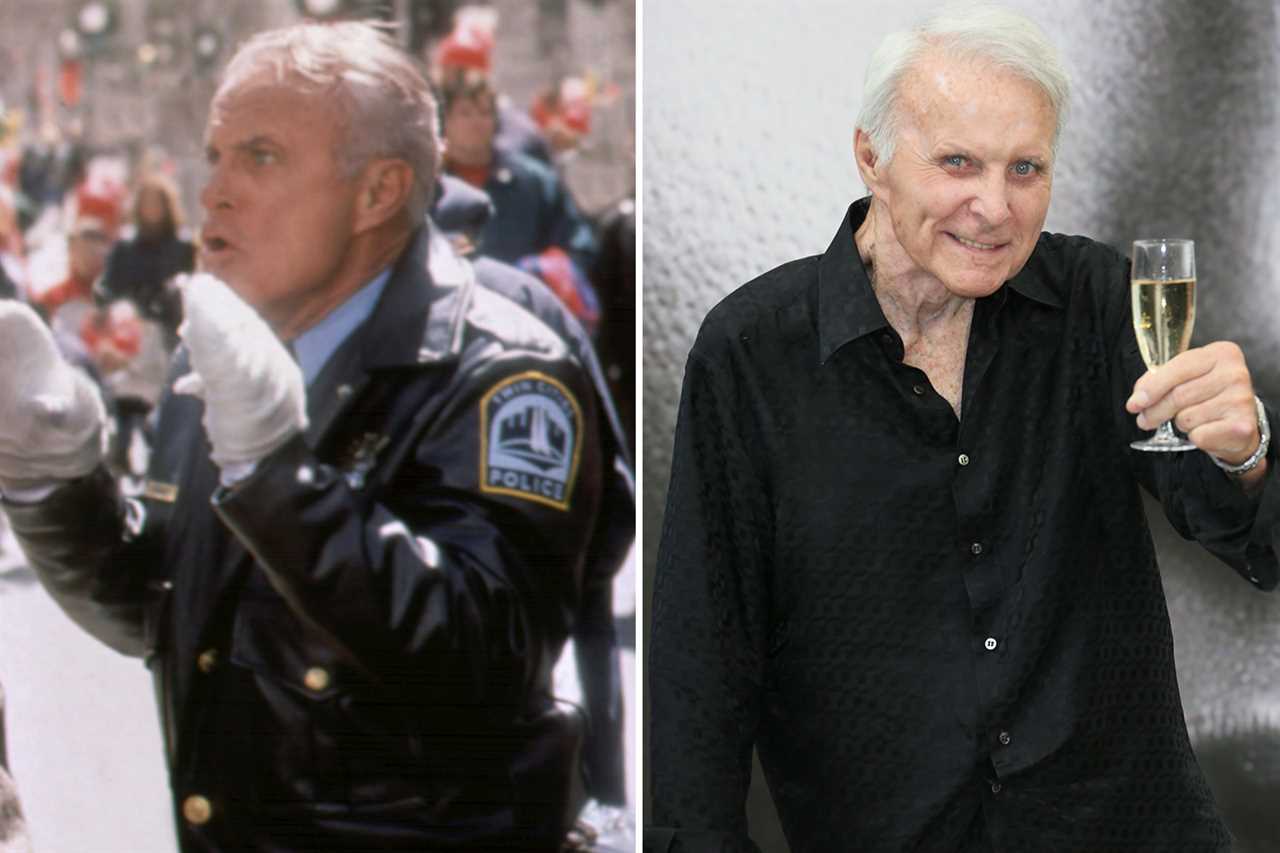 Robert Conrad was known for his role as Officer Hummel in the cult film.

After this, Robert almost dropped off the face of the Earth, appearing in numerous small roles before his final film part as Reed Wilson in a 2002 production Dead Above Ground.

His career ultimately came to an untimely end after he was involved in a catastrophic car accident that left his right side partially paralysed.

The other driver, Kevin Burnett, died a number of years later with injuries that the family attributed to be as a result of the accident.

Robert was tried on felony charges, to which he pleaded no contest to and was convicted of drunk driving.

He was sentenced to six months of house confinement, alcohol counselling and five years on probation. A civil lawsuit was also filed against him by the other driver before his death, settled for an undisclosed amount. 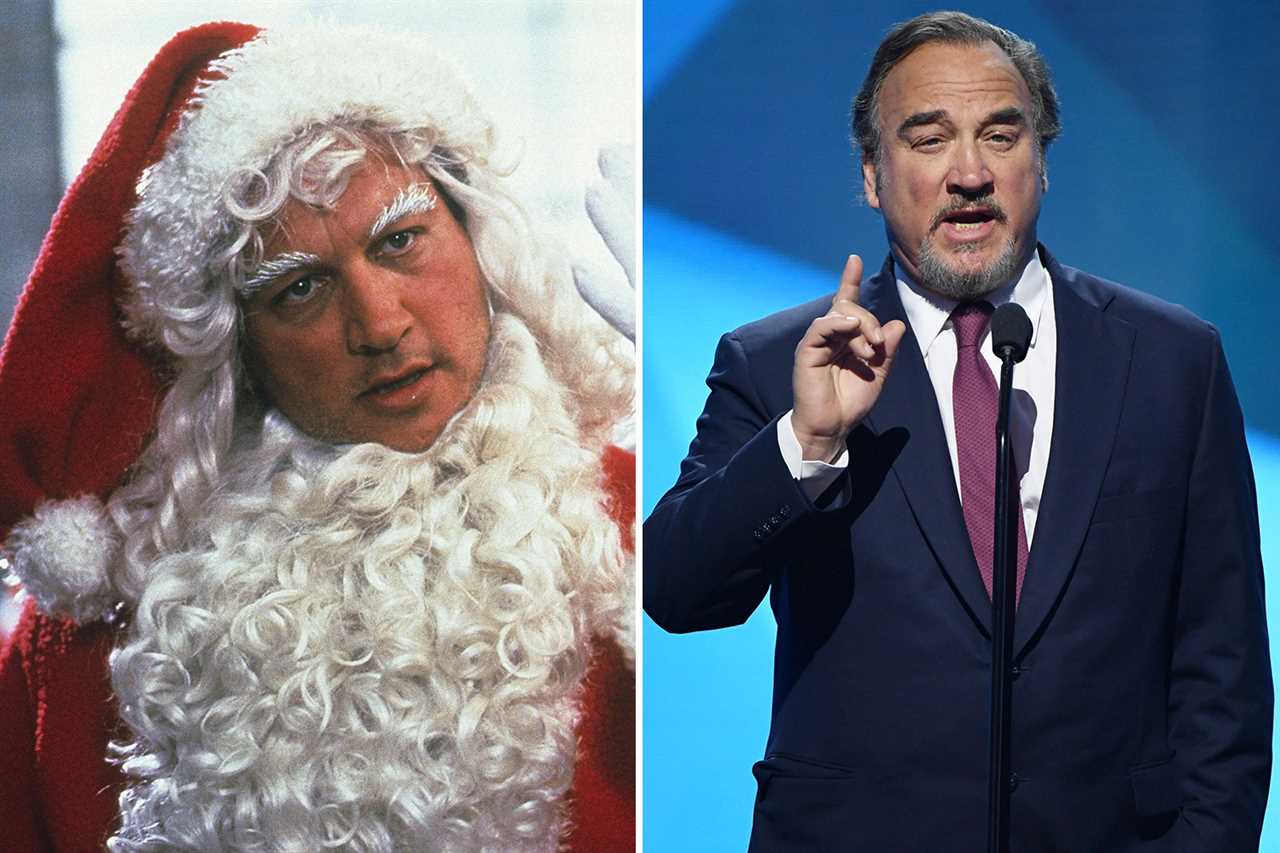 American star Jim Belushi played the character Mall Santa and has since featured in a number of films and TV shows.

He was one of America’s top paid actors and enjoyed wild success both before and after Jingle All The Way.

His other acting roles include him being cast as a publishing executive in Roman Polanski’s Ghost Writer and featuring on the 2017 reboot of Twin Peaks.

More recently, however, he has seemingly removed himself from the acting world to south Oregon where he has started a weed farm.

Despite this, Jim claims he isn’t a pothead himself but is known to have a weed brownie every now and then.

Now 67, the veteran actor documented his process for all to see in the film Growing Belushi.