HARRY Potter’s Chris Rankin has revealed he has got engaged to his girlfriend during a romantic trip to Florida.The 38-year-old first hit our screens ..

HARRY Potter’s Chris Rankin has revealed he has got engaged to his girlfriend during a romantic trip to Florida.

The 38-year-old first hit our screens in 2001 as Ron Weasley’s older brother Percy in the Philosopher’s Stone. 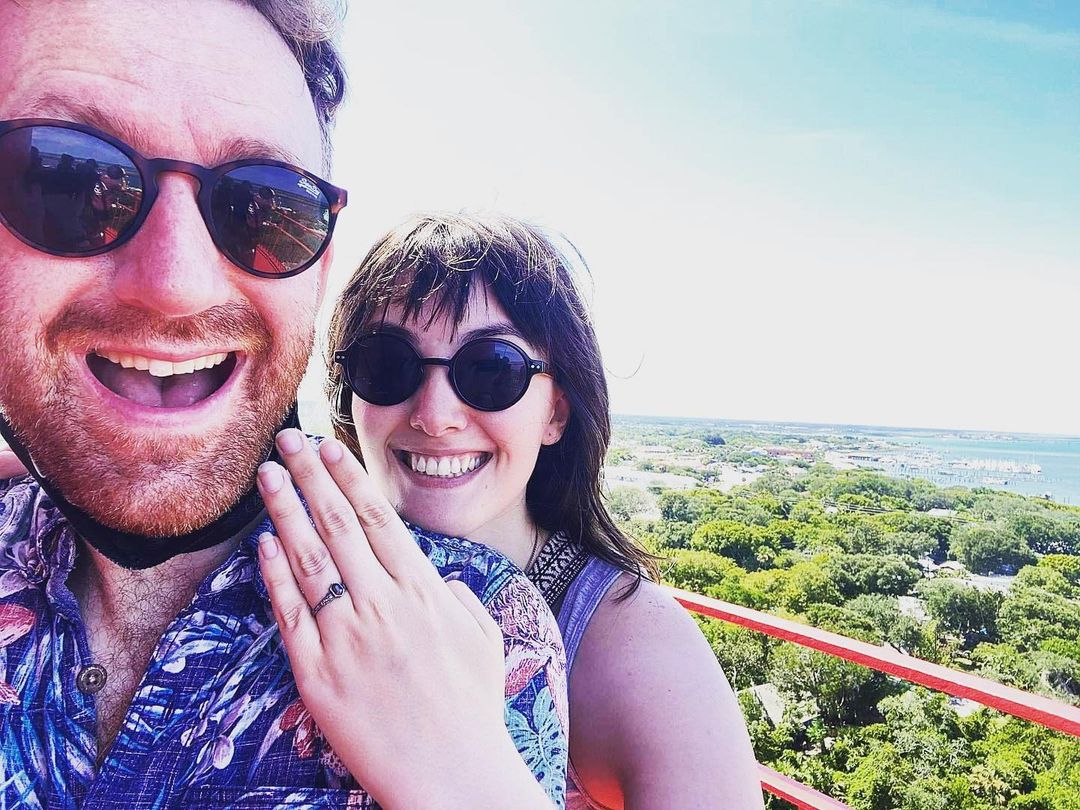 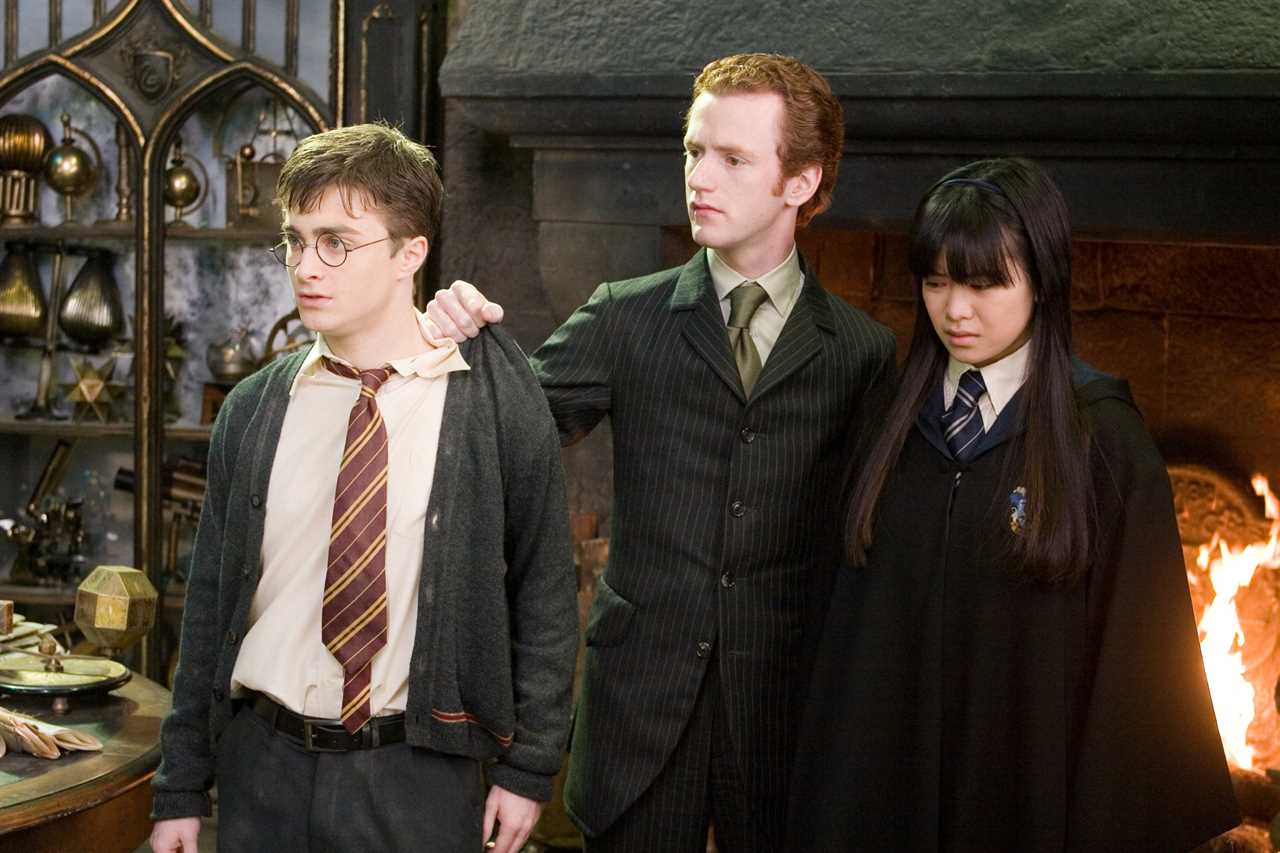 Today the actor broke the news that he had proposed to Ness Beescroft, and had now “upgraded” her to his fiancée.

The happy couple posed for a loved-up snap while showing off the sparkling ring.

Captioning the shot, Chris wrote: “Happy News! I asked @nessa_beecroft if she fancied upgrading to fiancée , and she seemed ok with the idea

The New Zealand-born star started his acting career aged 11 when he starred in a number of schools plays. 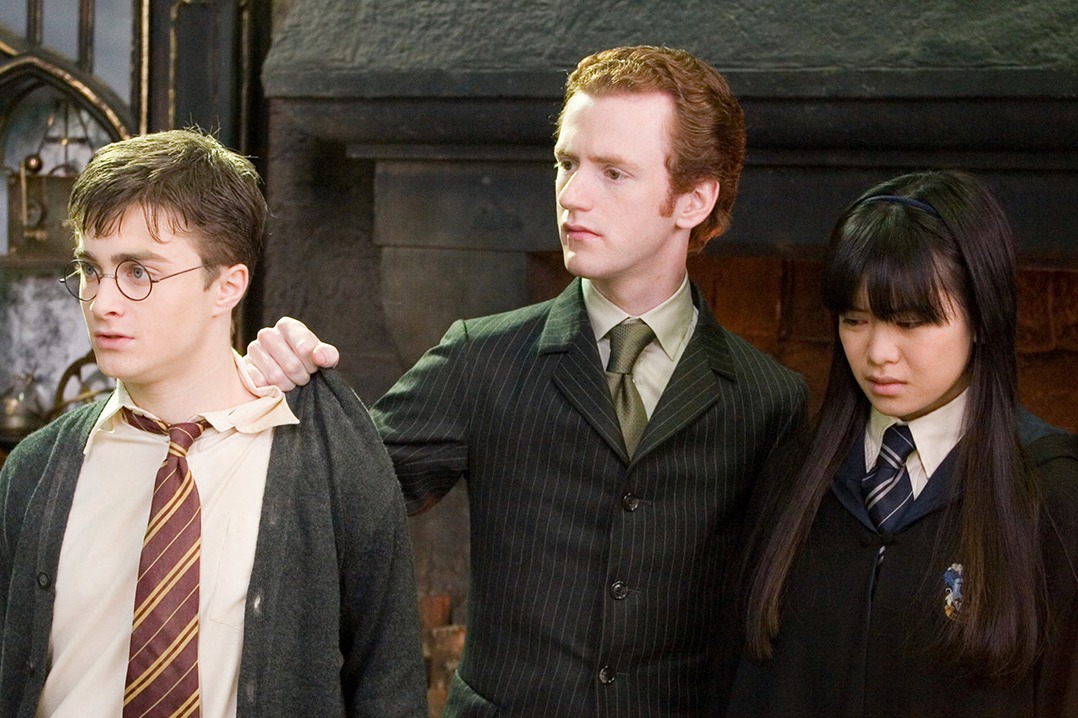 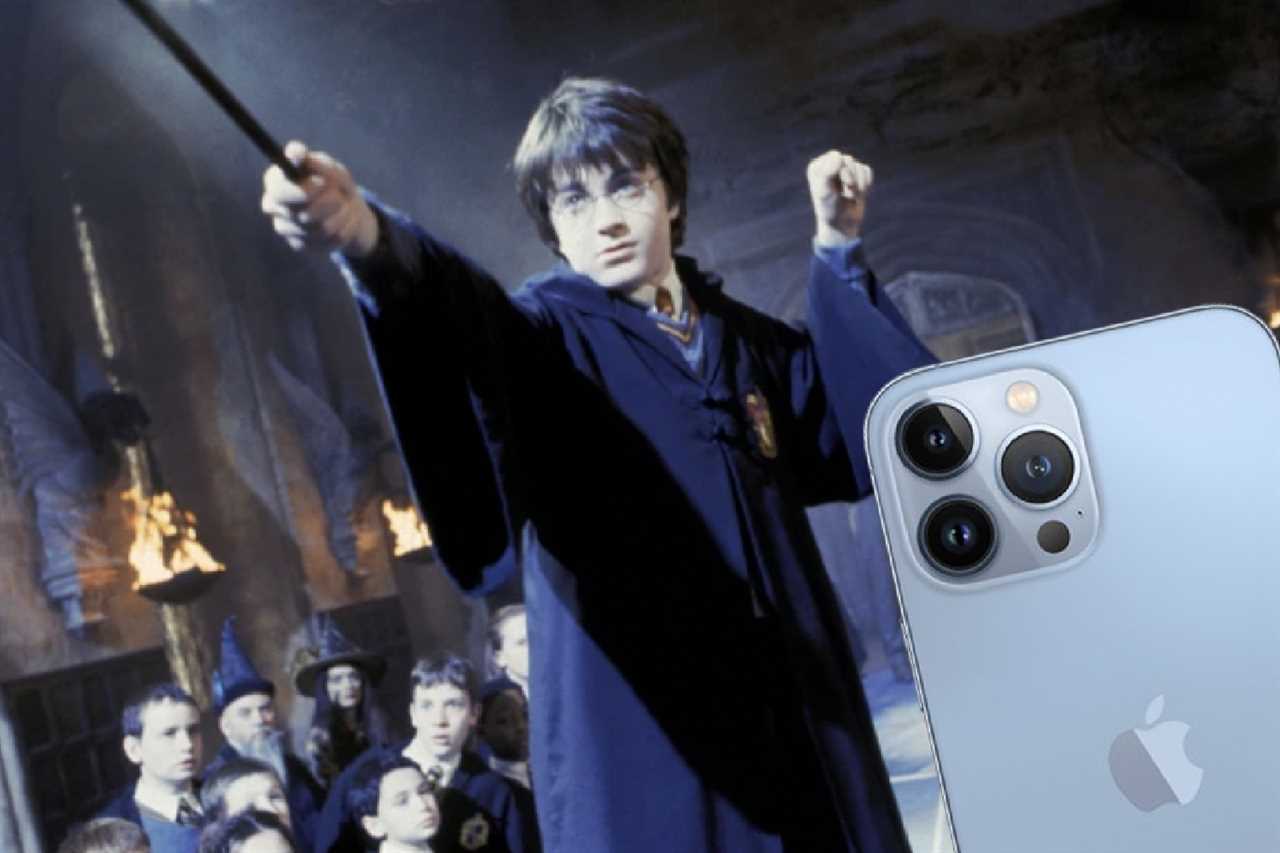 But he shot to fame seven years later as Percy Weasley in Harry Potter in the first film of the franchise.

Chris returned to appear in the fifth instalment Harry Potter and the Order of the Phoenix in 2007.

Then he starred in part one and two of Harry Potter and the Deathly Hallows in 2010 and 2011.

Since the popular films have ended Chris has kept busy with a number of projects, and describes himself as “performer, a director, a producer and creative”.

He starred as himself in Total Wipeout in 2011.

The actor helped in production for a Korean film called The Stone in 2012 and was assistant production coordinator for American series The B*****d Executioner in 2015.

Most recently he starred as the scarecrow in The Wizard of Oz.

Chris is popular on social media and goes by the name “That Ginger Bloke”.

The star has also set up camp in South Wales with his new fiancee Ness, and their two pooches Stanley and Boo. 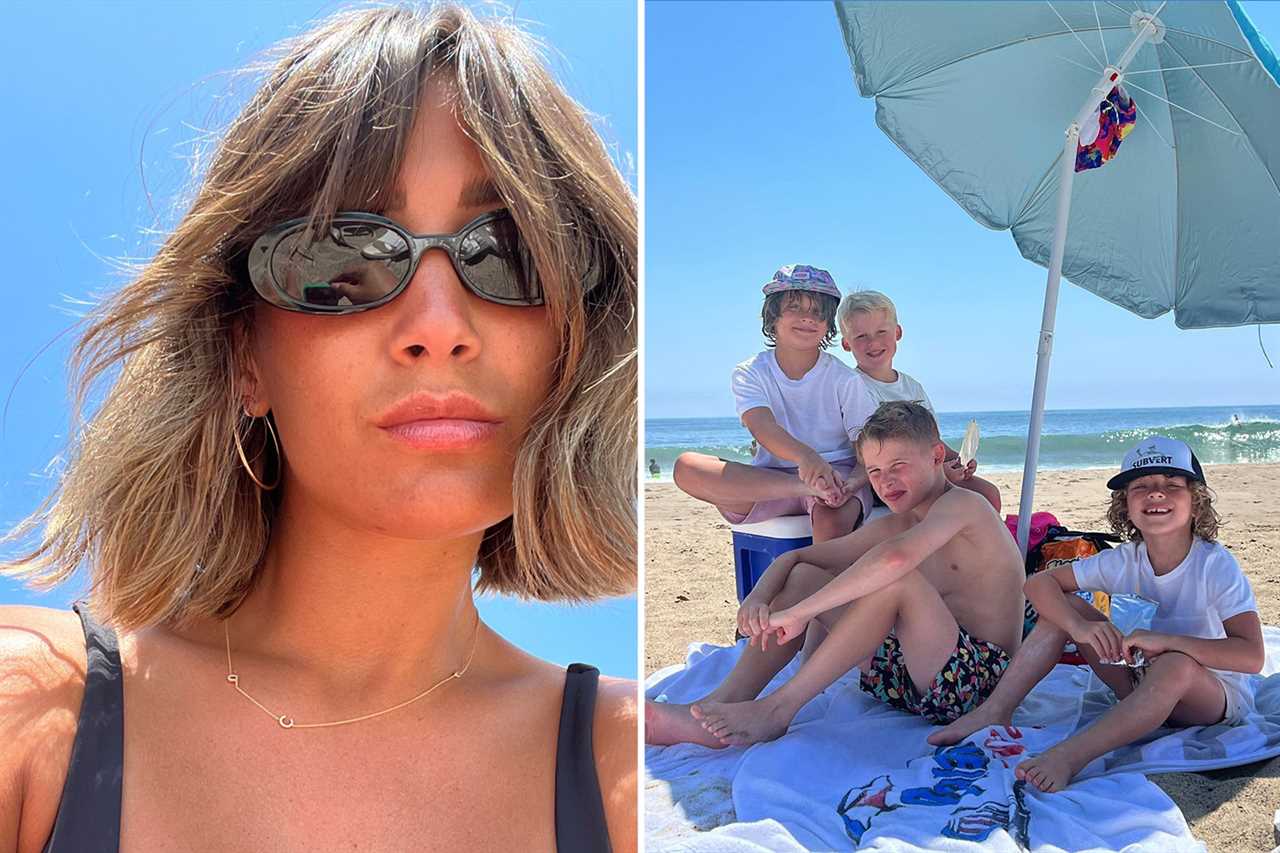 He’s also worked with charities such as Brecon Little Theatre, Transfiguring Adoption and raises awareness for the LGTBQ+ community.

At the end of last year Chris was on tour with The Magical Music of Harry Potter.

Chris with partner Ness an their dog pups 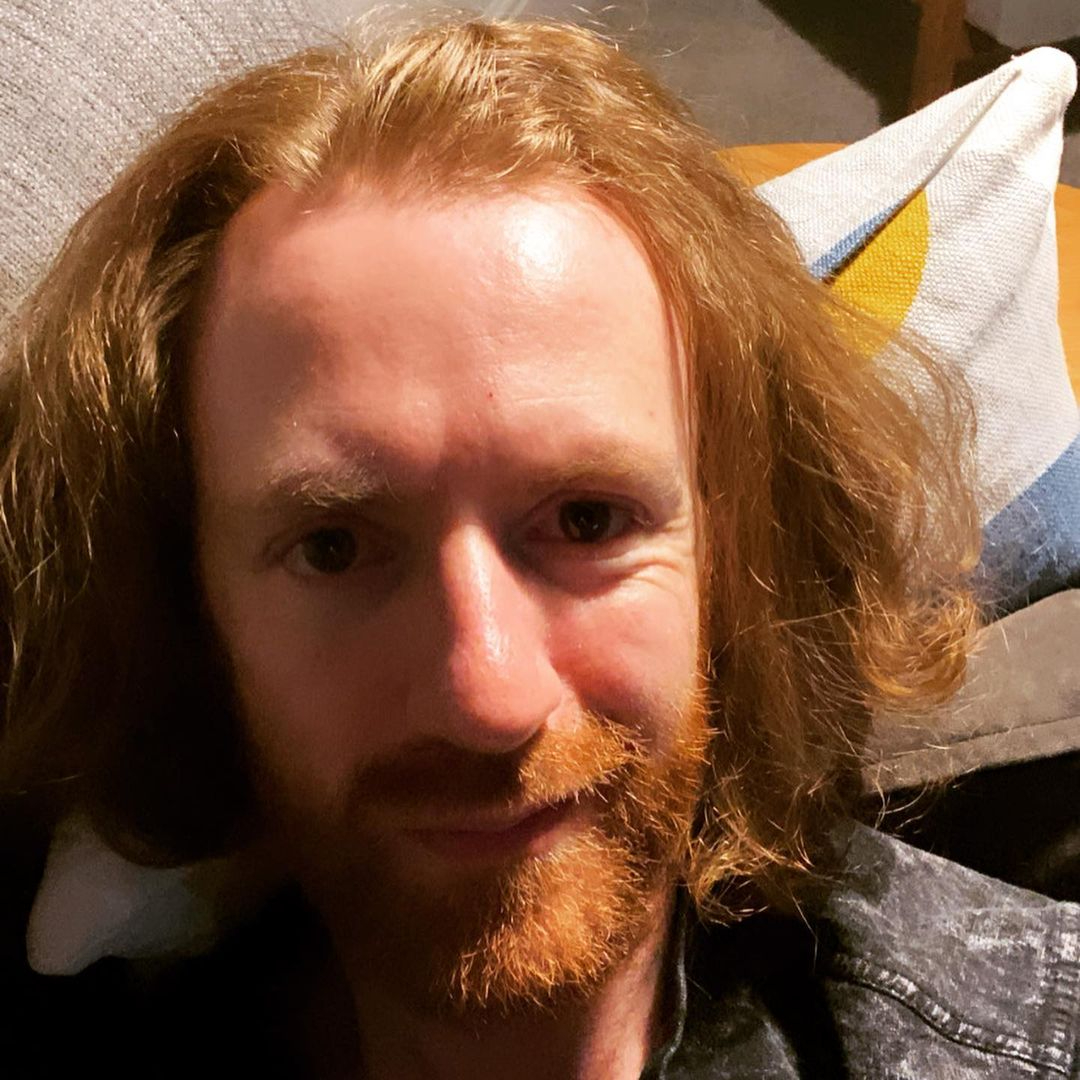 The actor now rocks a beard and longer hair