DR Alex George has paid a heartbreaking tribute to his late brother Llyr a year after his death.The A&E doc and former Love Island star shared a..

DR Alex George has paid a heartbreaking tribute to his late brother Llyr a year after his death.

The A&E doc and former Love Island star shared a picture of Llyr with him and their parents on Instagram. 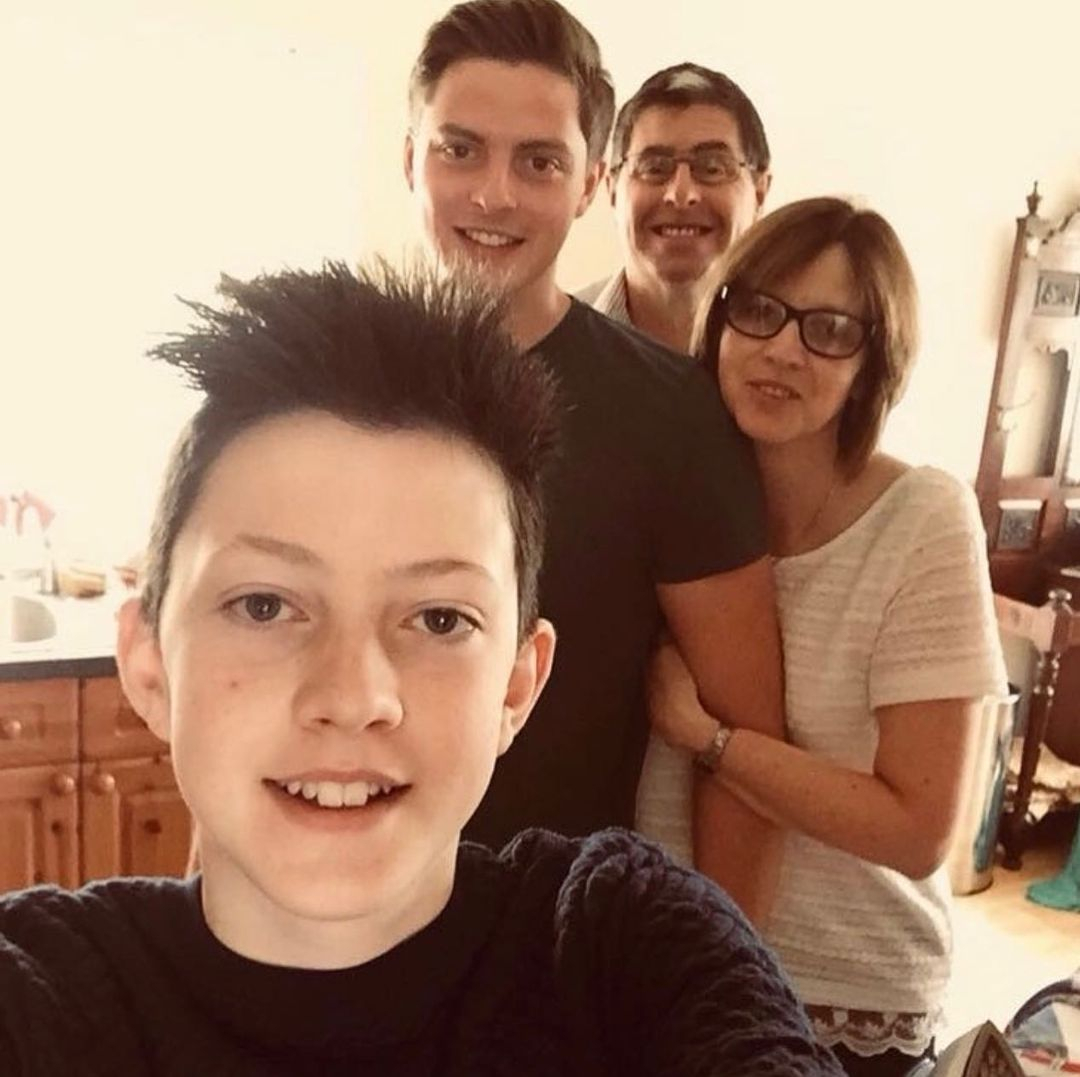 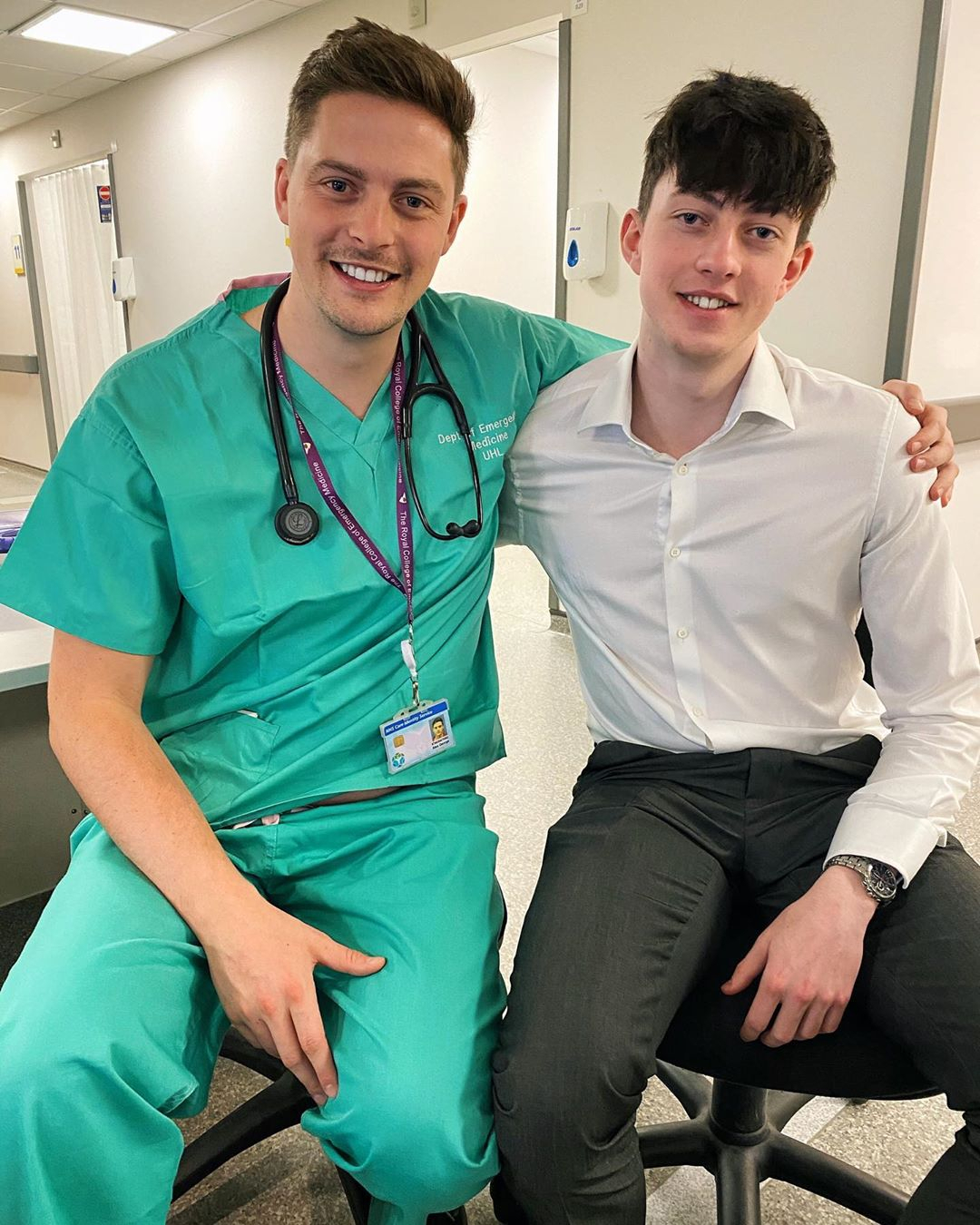 He wrote: “I can’t believe it’s been a year. Some days I really can’t accept or understand that you are not here. We miss you so much Llŷr.

“You give me so much strength, even when times are tough and it would be easy to give up.

“Mum, Dad and Elliott are doing ok, they miss you so much too. I would do anything to go out for a spin in the car with you again. Love you x.”

He was met with an outpouring of love from friends and fans.

Llyr took his own life aged just 19 after struggling with his mental health.

The aspiring doctor was described by Alex as “the kindest and most caring soul”.

He is using his clinical expertise and personal experience to help shape policy on improving support for young people.

The PM said at the time: “Children and young people have heroically adapted to save lives and protect our NHS. This has understandably had a huge impact on their mental health, so I want to shine a spotlight on this vital issue ahead of their return to school.

“I’m delighted that Dr Alex George will be working with us as we do everything in our power to improve people’s mental wellbeing.” 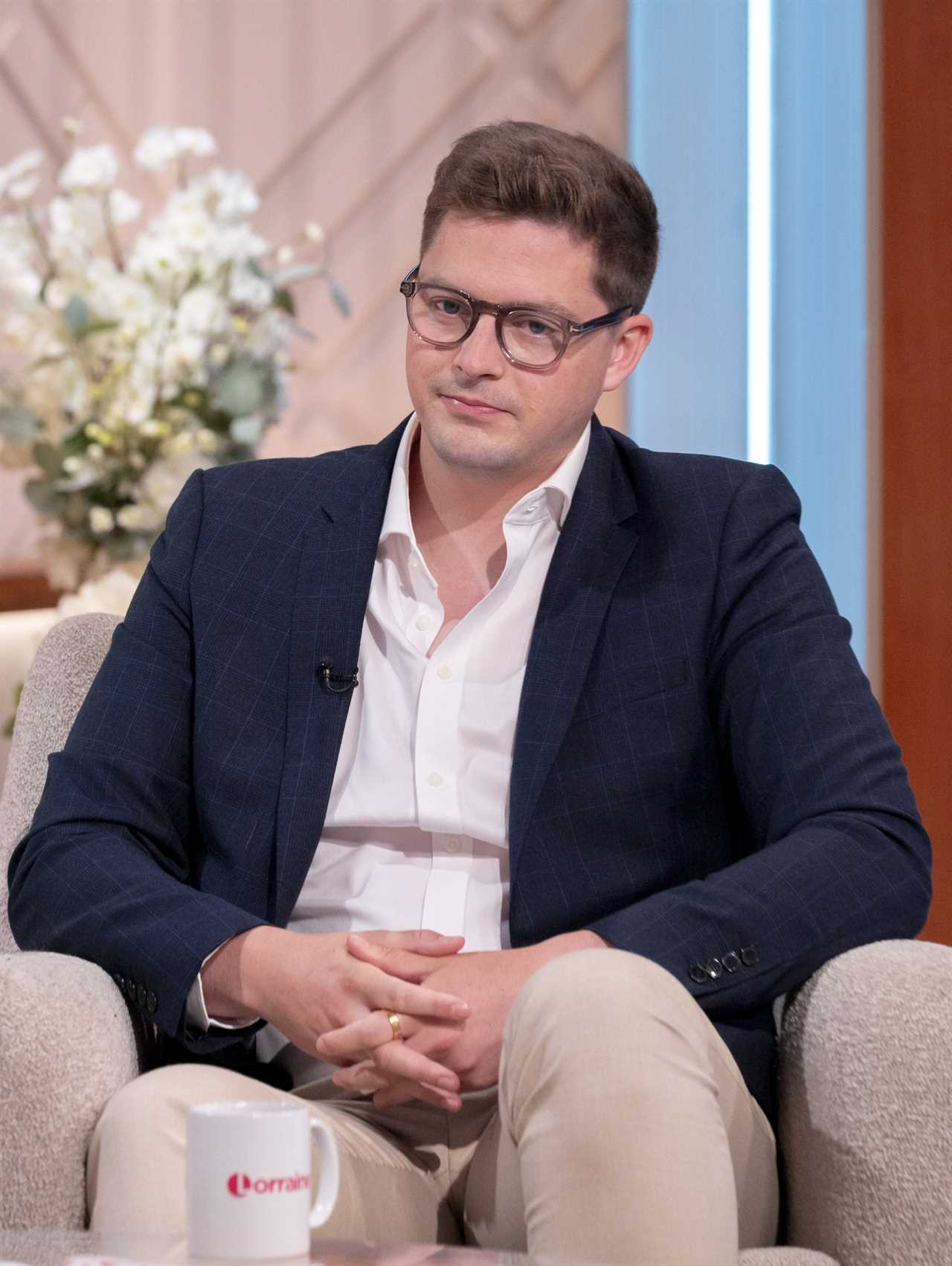 Alex is now a Government-appointed mental health ambassador
Did you miss our previous article...
https://thecelebreport.com/television/gemma-collins-shows-off-new-short-bob-after-hair-transformation-as-she-celebrates-reality-tv-awards-win
loveislanddralexsomedays