HELEN Flanagan showed just how close she still is to ex Scott Sinclair as she tagged him a post.The former Corrie star, 32, shared a picture of their ..

HELEN Flanagan showed just how close she still is to ex Scott Sinclair as she tagged him a post.

The former Corrie star, 32, shared a picture of their daughter Matilda, seven, before she headed off to the theatre, looking like a “princess.”

Helen Flanagan tagged Scott in a post about their daughter 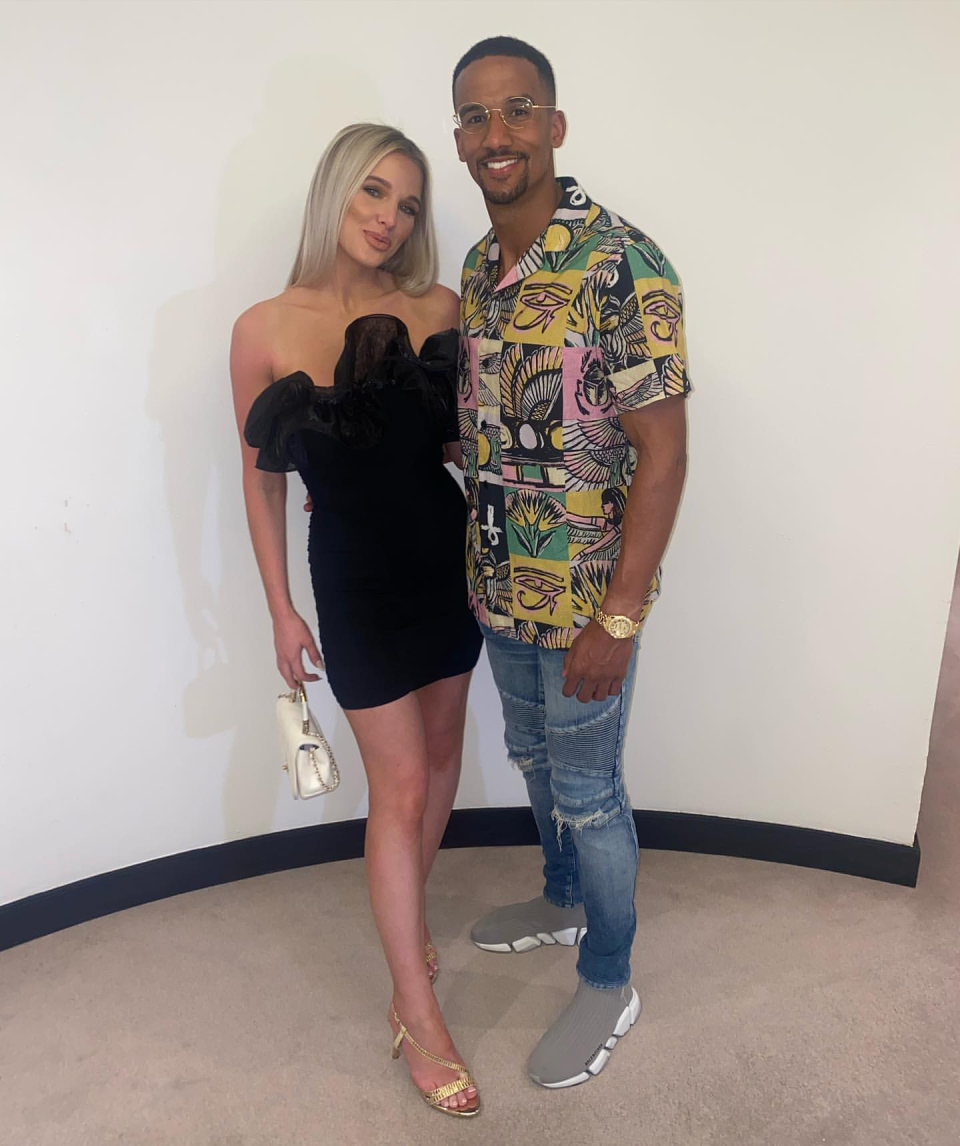 Alongside the image of the youngster wearing a pink coat and beret, Helen wrote: “Miss beautiful off to the theatre.

She added a tag for Scott alongside a love heart in a touching gesture.

Helen and Scott, 33, who started dating in 2009, are parents to Matilda, and Delilah, four, and one-year-old son Charlie.

Last month they shocked fans when The Celeb Report revealed that they had split after 13 years together. 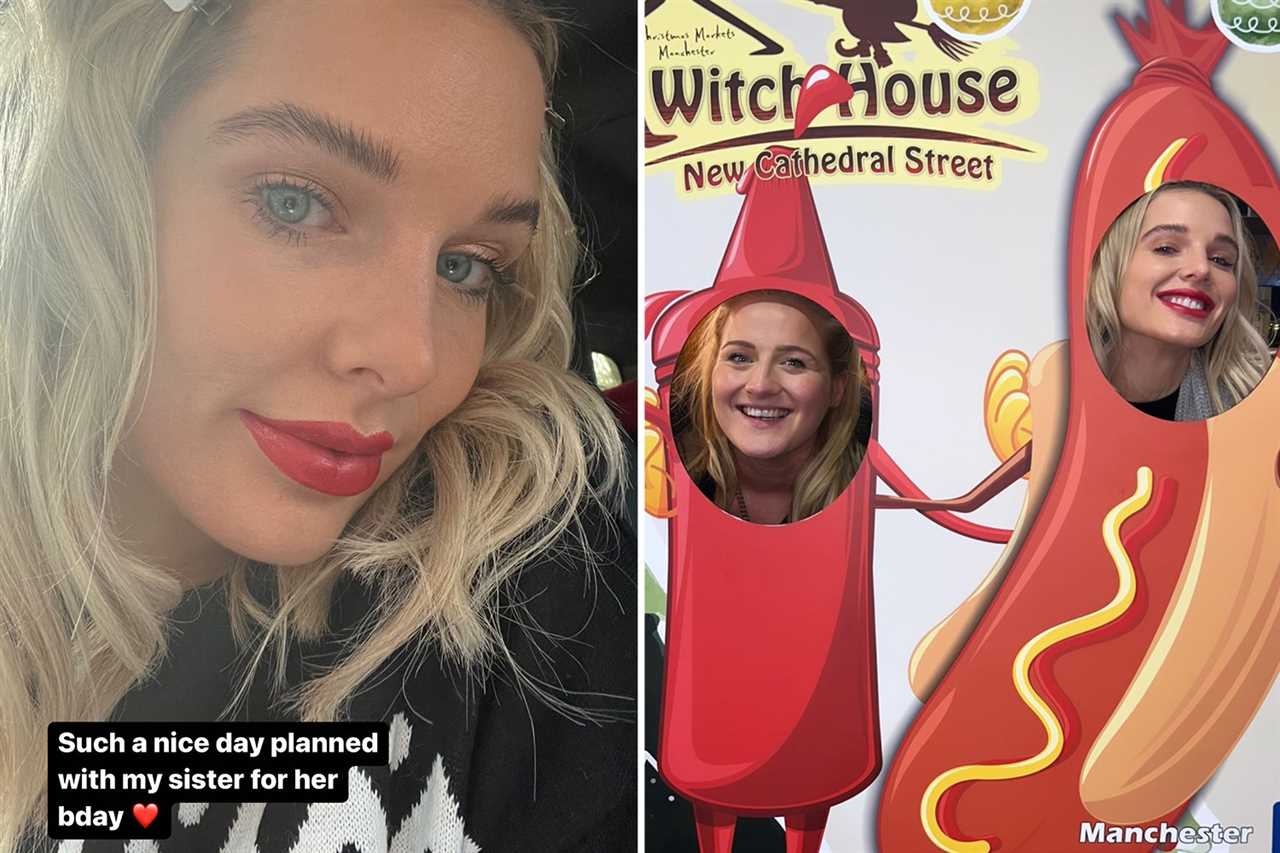 A source told us at the time: “Helen has removed her engagement ring and told those close to her that she is no longer with Scott.

“They hit a rough patch in the summer and after she came back from South Africa their relationship ended.

“Helen and Scott are committed to co-parenting their kids, even if they are no longer a couple.”

In May she revealed that the pair had not shared a bed for seven years — with Helen choosing to sleep with her children.

The source said: “Helen turfed Scott out of their marital bed a long time ago because she co-sleeps with their kids.

“Naturally it put a strain on their relationship over the years.”

When quizzed on how she had been feeling in the wake of her split she said: “Good! Life is good!”