HOLLY Willoughby and Phillip Schofield are blaming their This Morning colleagues for the “queue-date” row, it has been claimed.The pair have been..

HOLLY Willoughby and Phillip Schofield are blaming their This Morning colleagues for the “queue-date” row, it has been claimed.

The pair have been battling accusations they skipped the Queen’s lying-in-state queue on Friday. 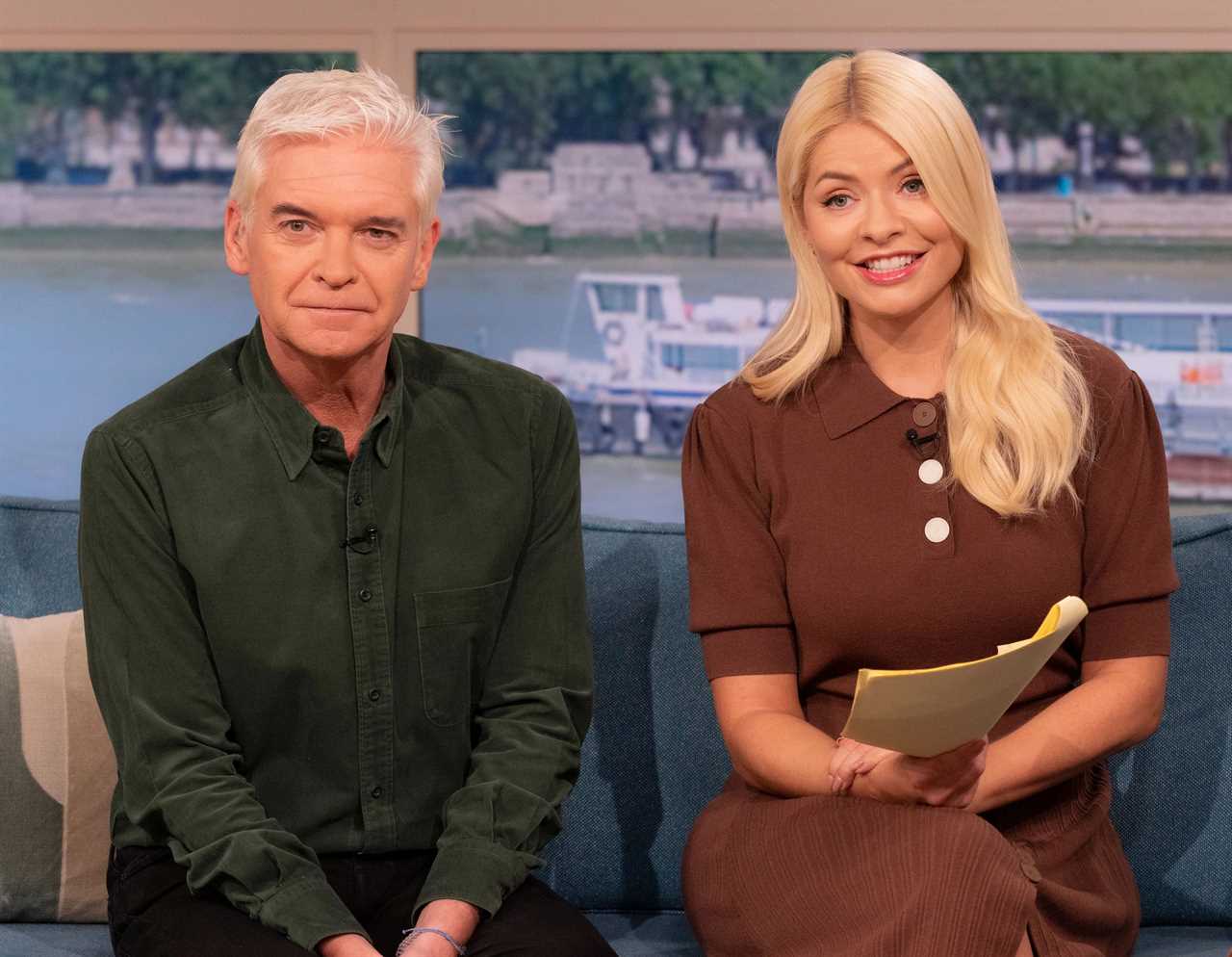 This Morning’s Phillip Schofield and Holly Willoughby are under fire 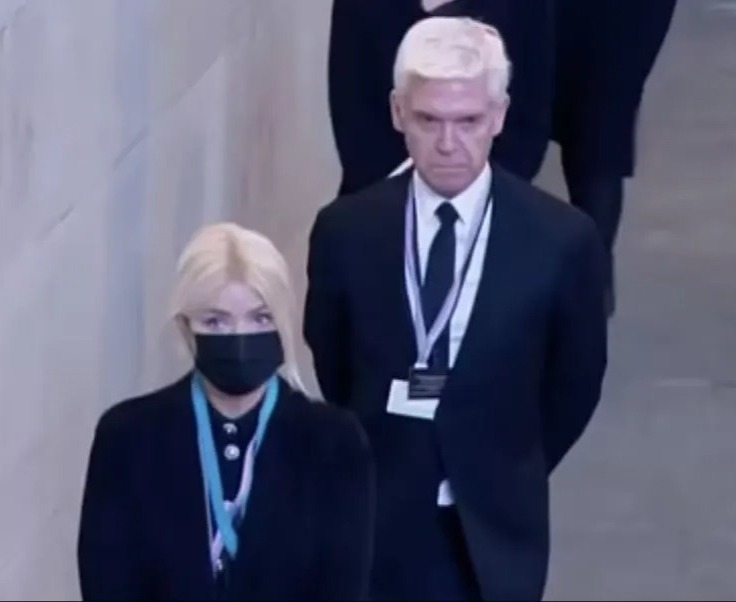 A This Morning source told The Celeb Report that things on the show had become “miserable” since the row erupted.

They explained: “You can cut the atmosphere with a knife backstage.

“Phillip and Holly are furious about the backlash they’re getting and are blaming everyone else for what’s happened.

“The mood is awful behind the scenes and this isn’t going away. Everyone hopes it blows over soon.” 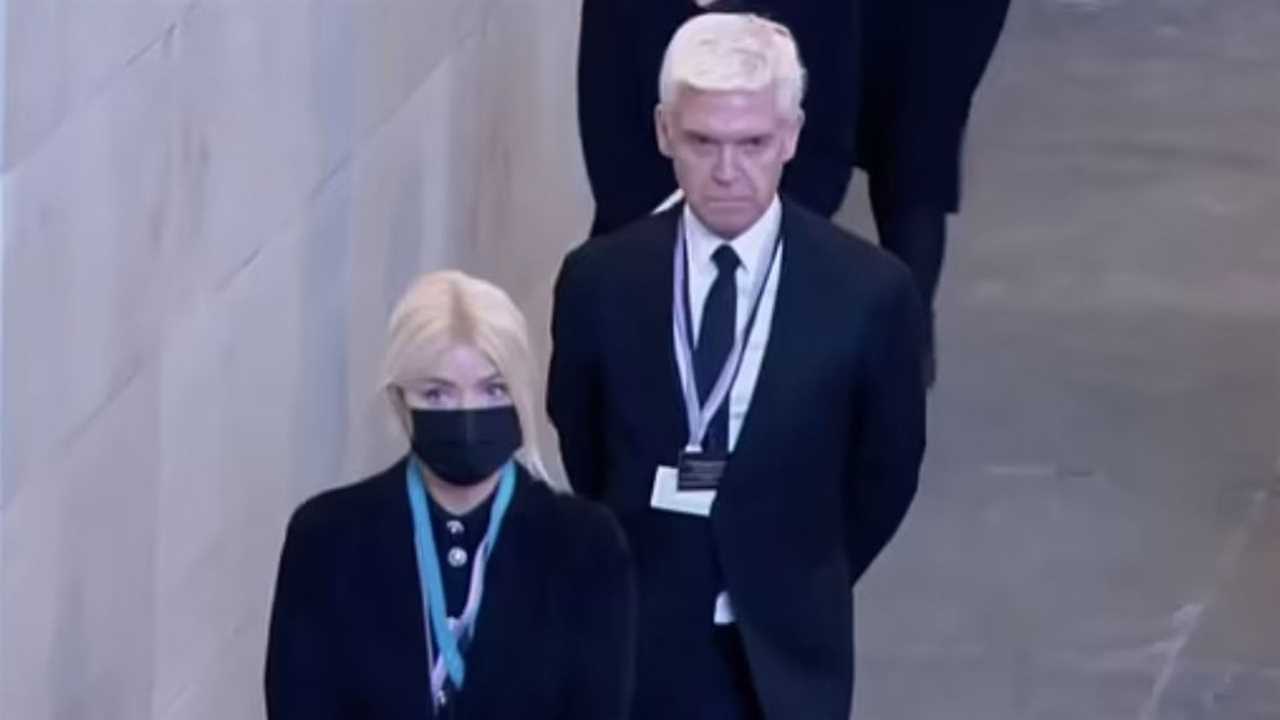 A rep for This Morning did not respond to a request for comment earlier today.

The Celeb Report revealed last night that Holly and Phillip have hired lawyers after fans launched a petition to have them sacked.

It comes after video showed them strolling past the queue to see the Queen lying-in-state with the show’s editor Martin Frizell.

Holly and Phillip returned to This Morning on Wednesday but failed to discuss how they have made their own headlines this week.

Viewers are demanding an apology from the pair after they claimed they “would never jump a queue” in a pre-recorded film on yesterday’s show.

Speaking over a montage of people lining to see the coffin, Holly said they went in as accredited broadcasters.

She added: “It was strictly for the purpose of reporting on the event for millions who weren’t able to visit in person.”

A petition for them to be removed from the programme has now been signed by more than 44,000 people. 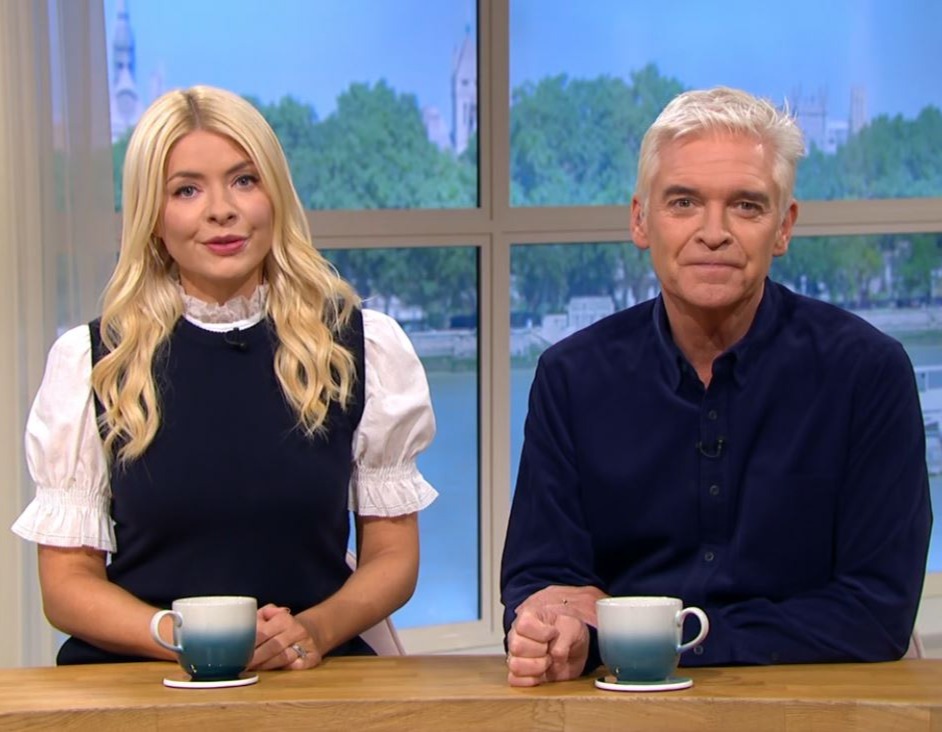 Holly and Phillip returned to screens on Tuesday after the Queen’s funeral
Did you miss our previous article...
https://thecelebreport.com/television/house-of-games-star-demands-an-investigation-after-being-flooded-with-messages-for-lowcut-dress
thismorningcutholly