MARTEL Maxwell couldn’t believe the property she was viewing in Blackpool that was coated in barbed wire and dangerous warning signs.The Homes Under..

MARTEL Maxwell couldn’t believe the property she was viewing in Blackpool that was coated in barbed wire and dangerous warning signs.

The Homes Under the Hammer presenter was left stunned when viewing the two-bedroom first-floor apartment by the UK’s coast that was on auction for the starting guide price of £20,000. 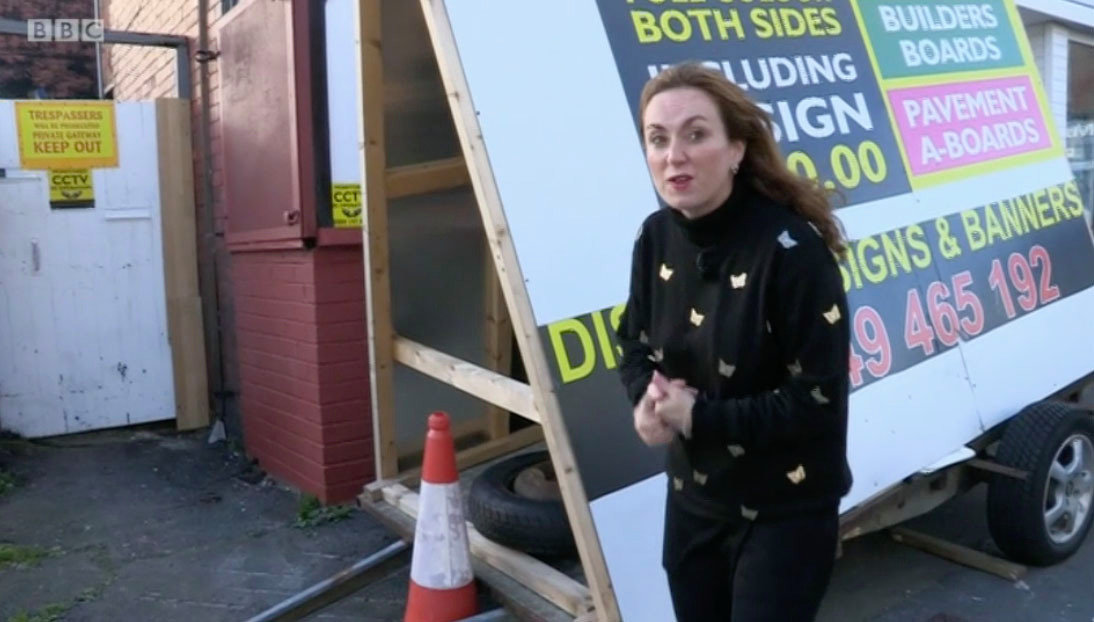 Martel Maxwell was stunned when she saw all the warning signs

Introducing the property in a voiceover, Martel said: “The entrance to the flat wasn’t the most welcoming.”

Appearing outside the property, Martel then pointed to a large yellow and red warning side and barbed wire marking the entrance of the home.

She told viewers: “It says ‘trespassers will be prosecuted please keep out,” with a clear grimace across her face. 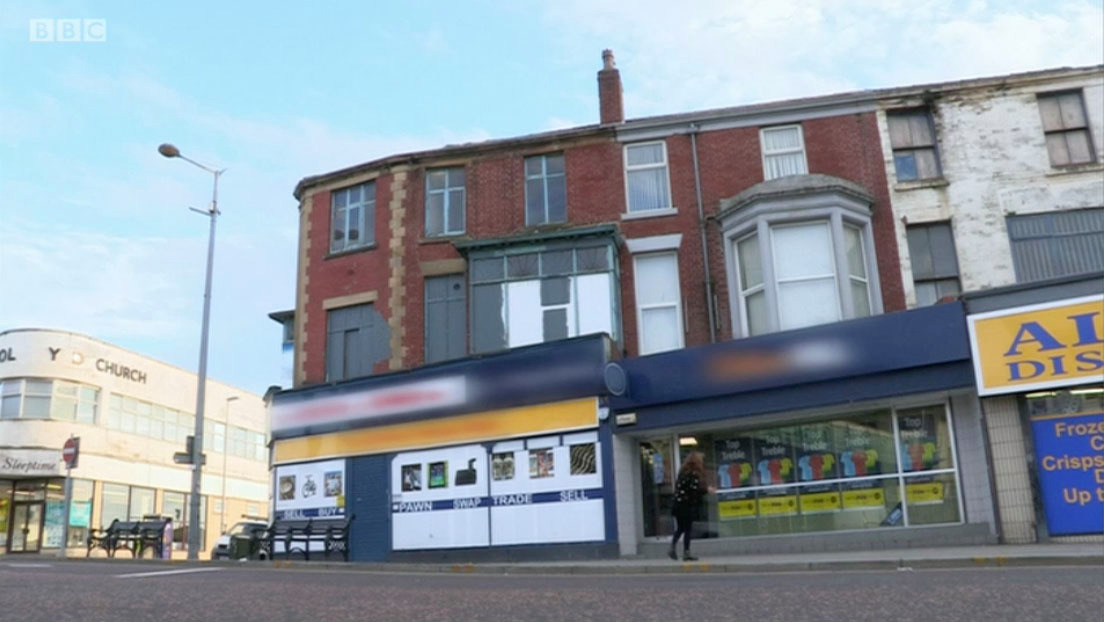 The two-bedroom property was turned into a three-bedroom 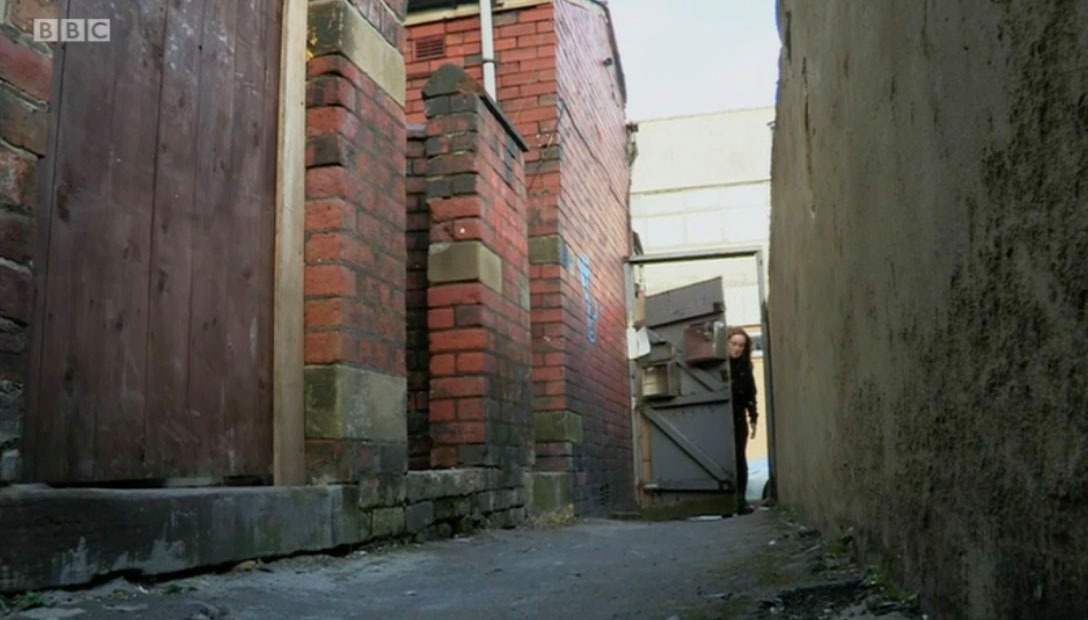 The camera then panned to several shots of barbed wire lining the outside of the property and coating most of the fence next to it.

Martel continued: “Yeah… the barbed wire didn’t make for a grand entrance and inside I saw some more unwelcome signs.”

The presenter and cameramen then showed audiences at home damp patches on the flat’s ceiling as Martel explained what it could be. 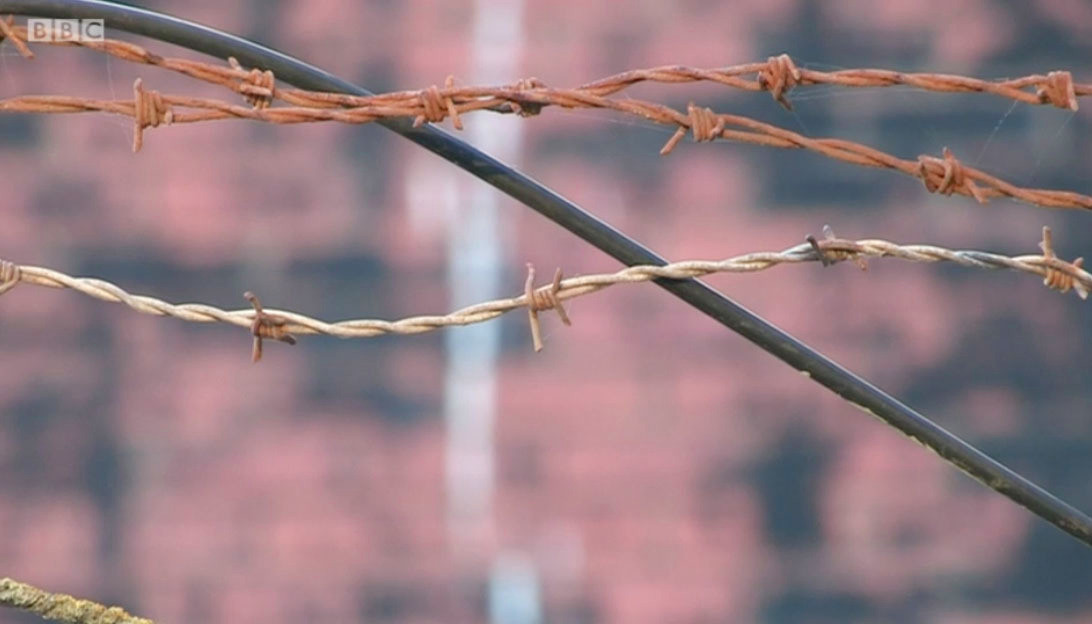 The fences were coated in barbed wire and warning signs 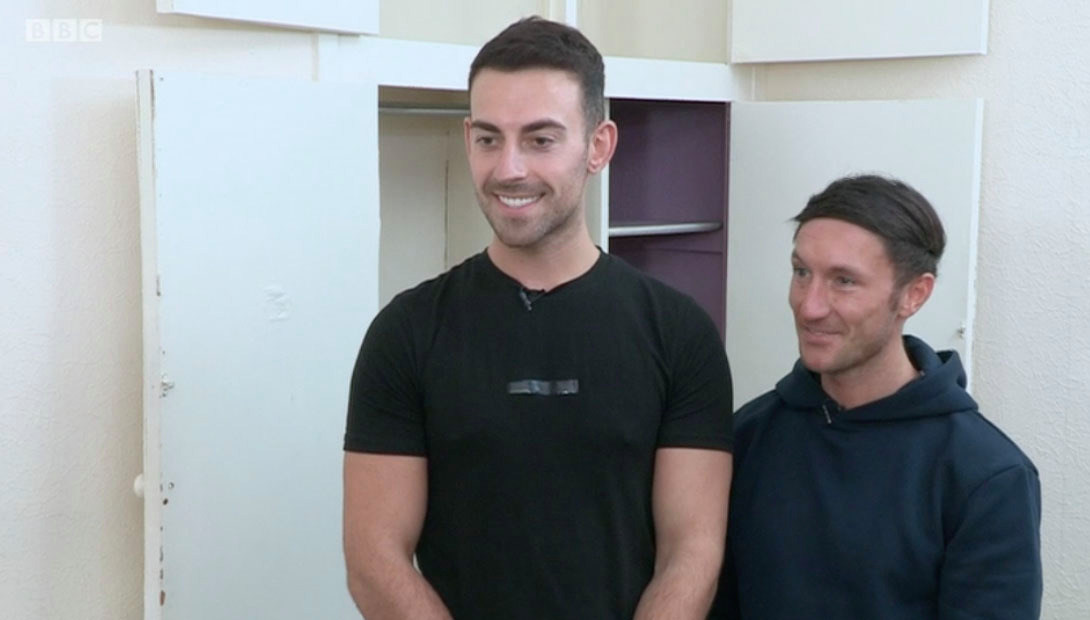 Dean and Jason got the property for £32,000 on auction

She said in the living room: “There’s a lot of damp patches particularly in this room.”

Pointing to one, she continued: “That needs investigation.”

On a positive note, Martel said the property was an ideal investment for “anyone wanting to tap into the Blackpool holiday market”.

Dean and Jason explained how they had been on a buying spree and purchased four properties to do up.

They explained they wanted to turn the property into a flat that can be rented to those on holiday in the city.

Showing the results nine months later, Martel dubbed it a “success” as the lads explained they did most of the work themselves except for the plumbing.

Jason and Dean worked on it part time over a period of nine months and ended up spending £9,000 on doing it up and furniture.