ARLENE Phillips is the bookies favourite to leave I’m A Celebrity tonight in the first eviction of the series.The former Strictly judge, 70, tops the ..

ARLENE Phillips is the bookies favourite to leave I’m A Celebrity tonight in the first eviction of the series.

The former Strictly judge, 70, tops the betting with odds at just 4/5, while Kadeena Cox is shortly behind at 10/3. 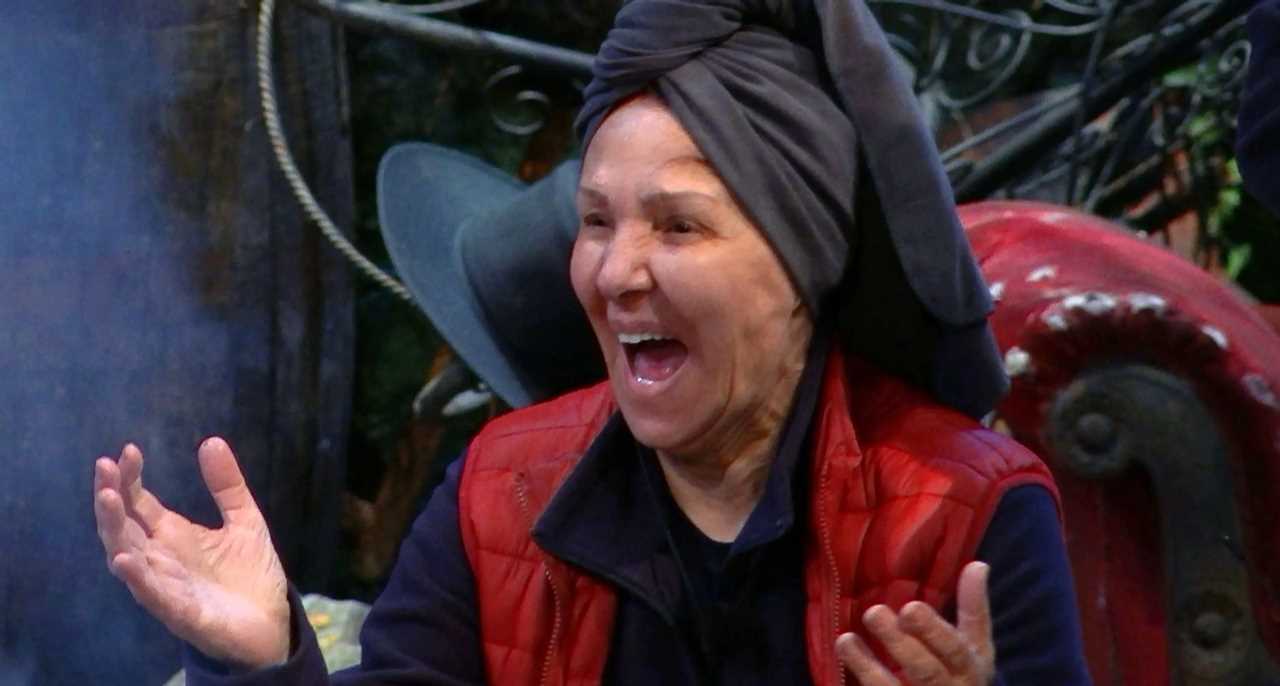 Arlene is the bookies favourite to leave tonight 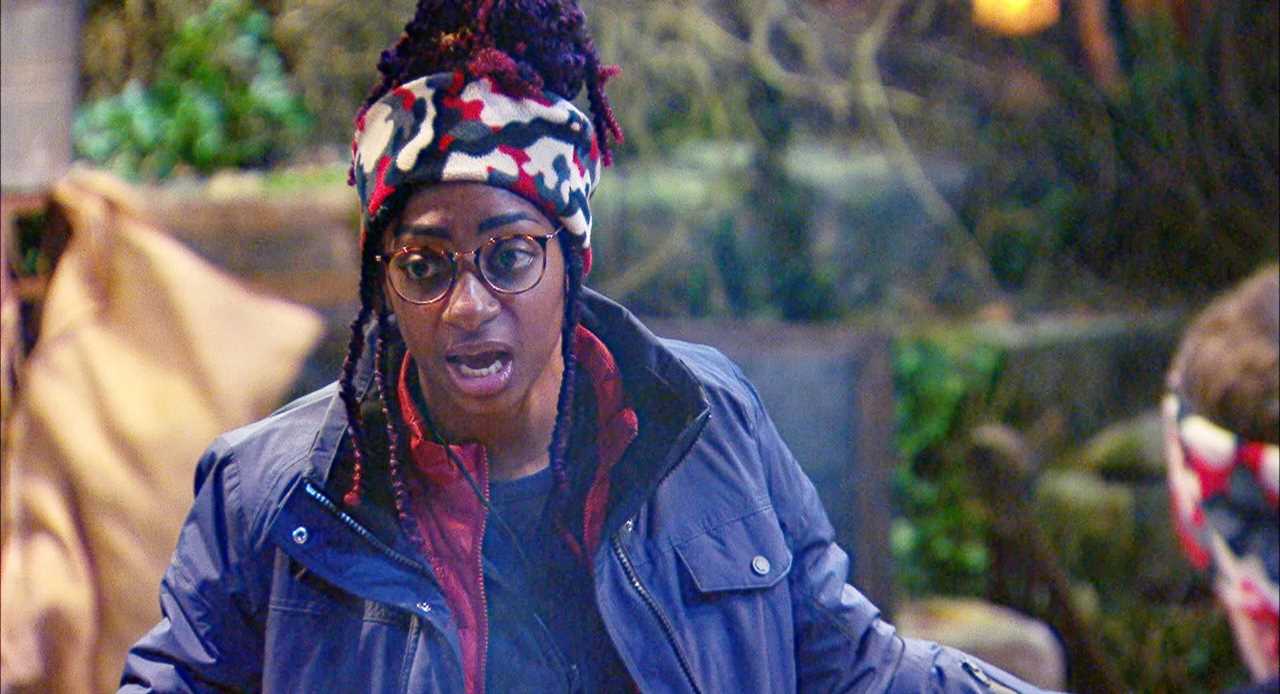 Kadeena could also be for the chop

After being slammed for game playing by his campmates, Naughty Boy now finds himself chalked up at 10/1 to be axed (from 20/1).

Viewers are hoping the music producer is on his way out to give others some screen time, after he has been nominated to do a whopping seven trials.

Meanwhile, at the other end of the market, David remains the red-hot favourite at 5/4 with the bookies to be crowned as this year’s king of the castle.

Jessica O’Reilly of Ladbrokes said: “The odds firmly suggest Arlene’s going to waltz out of the castle first, but it wouldn’t be a huge surprise if the gamble on Naughty Boy pays off after his game playing has been exposed by other campers.”

In previous years, the first exit has taken place after just 10 days but this show has been slightly different due to Richard Madeley being forced to quit and the series being taken off-air amid Storm Arwen.

Viewers usually vote for who they want to be King or Queen of the castle and the person with the fewest will be axed.

TV presenter Richard had to leave the show after being rushed to hospital in the middle of the night – therefore breaking ITV’s strict Covid rules.

Shortly afterwards it was plunged into chaos – with the show sensationally pulled off air for two days after the set was battered by Storm Arwen.

In a shock move, the stars were evacuated from the castle and returned to their quarantine, and did not return to for over 48 hours. 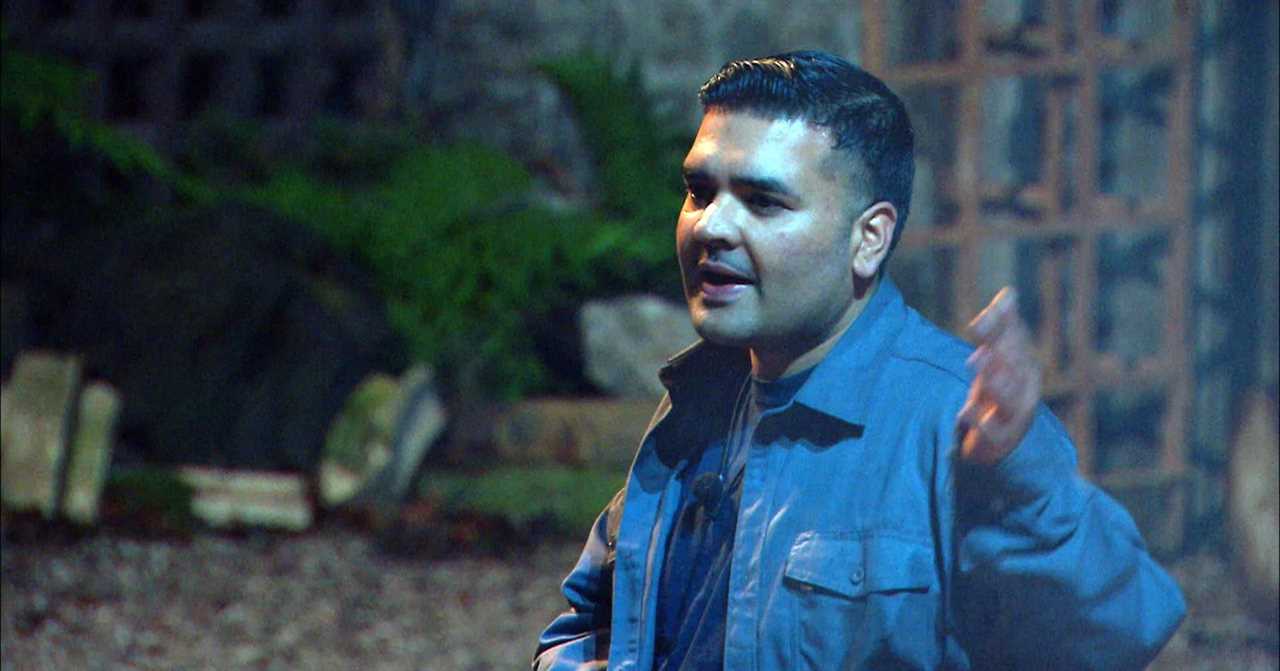 Naughty Boy has divided the camp and viewers
naughtyboyarlenephillipsthefirst