KEANE frontman Tom Chaplin shocked fans when he was unveiled as a contestant on this year’s series of The Masked Singer.While he is best known for..

KEANE frontman Tom Chaplin shocked fans when he was unveiled as a contestant on this year’s series of The Masked Singer.

While he is best known for the band’s success with hits such as Somewhere Only We Know, and Everybody’s Changing, Tom has faced his demons when it comes to drug abuse following Keane’s rise to stardom. 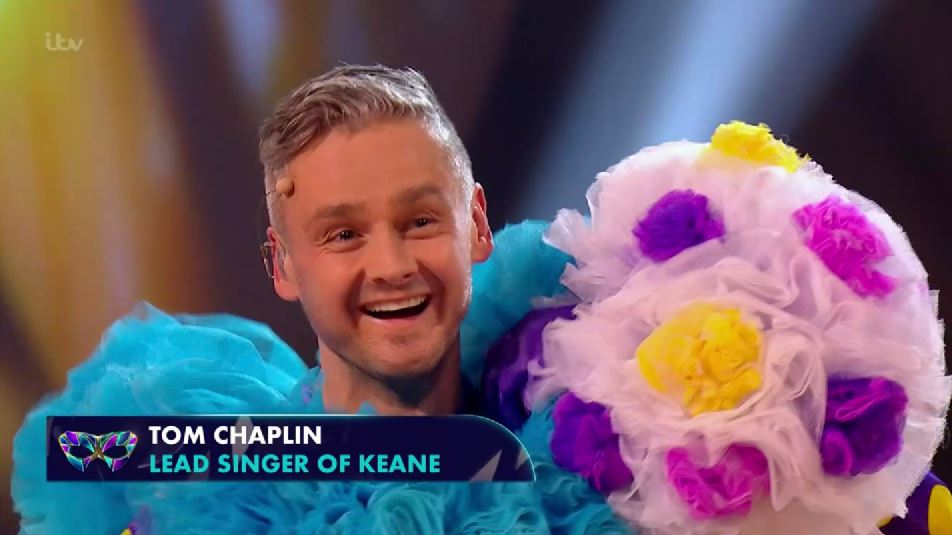 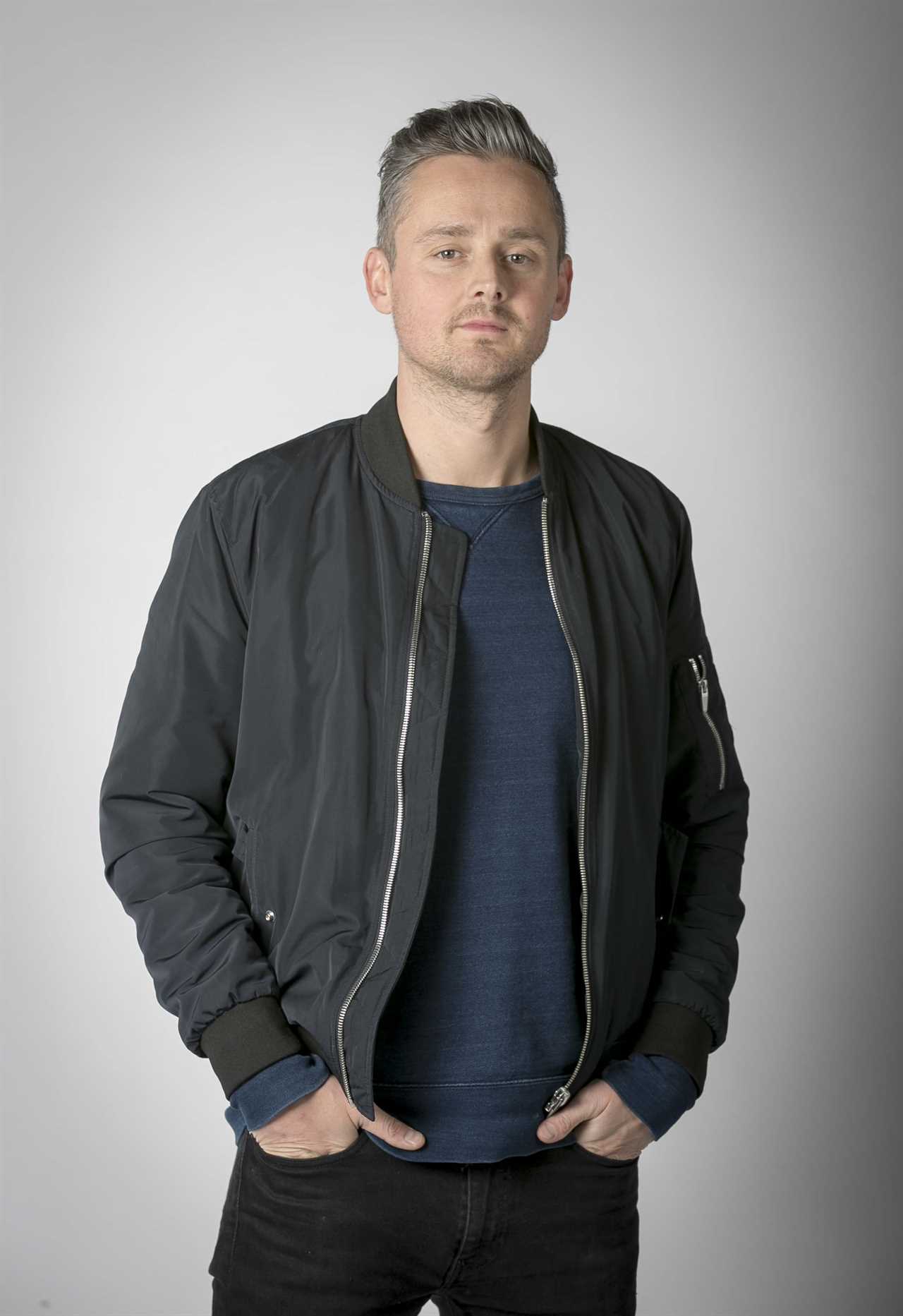 The singer experienced a relapse during Keane’s hiatus

Tom has previously spoken openly about his struggles with drug abuse, having first entered rehab in 2006 at the height of Keane’s chart success.

In 2019, he revealed to The Big Issue his struggle with addiction and the impact it had on his professional and personal life.

Tom explained: “I’d find myself in situations where I would go on a two or three-day bender, switch my phone off, and be in a hotel room just taking loads of drugs. And I would think, ‘How did I end up in this position?’”

Speaking of his marriage to wife Natalie, the singer explained how it was the impact his habit had on their relationship that was the catalyst for him seeking help.

Tom said: “There have been an awful lot of acts of love on her part. And faith in me as a human being, to stick with me.

“Actually, it was when she said, ‘I’m going to move out. I love you but I can’t be with you anymore because your behaviour’s too destructive,’ – that was a key moment in making me realise that I had to get well. When she lost her faith in me, I realised that I was really f***ed.”

Tom’s recent stint on The Masked Singer has propelled him back into the spotlight.

When he was unmasked beneath the poodle costume on the ITV music show, fans were stunned at Tom’s transformation since Keane’s heyday a decade ago.

One viewer tweeted: “I would’ve never even guessed that’s Tom Chaplin even after he took off the mask. he looks so different!”

A third tweeted: “Tom Chaplin looks so different from his Keane days. I didn’t recognise him when he was unmasked.”

While Tom has retained his youthful boyish looks, the 42-year-old has ditched the longer haircut in favour of a more mature quiff style. 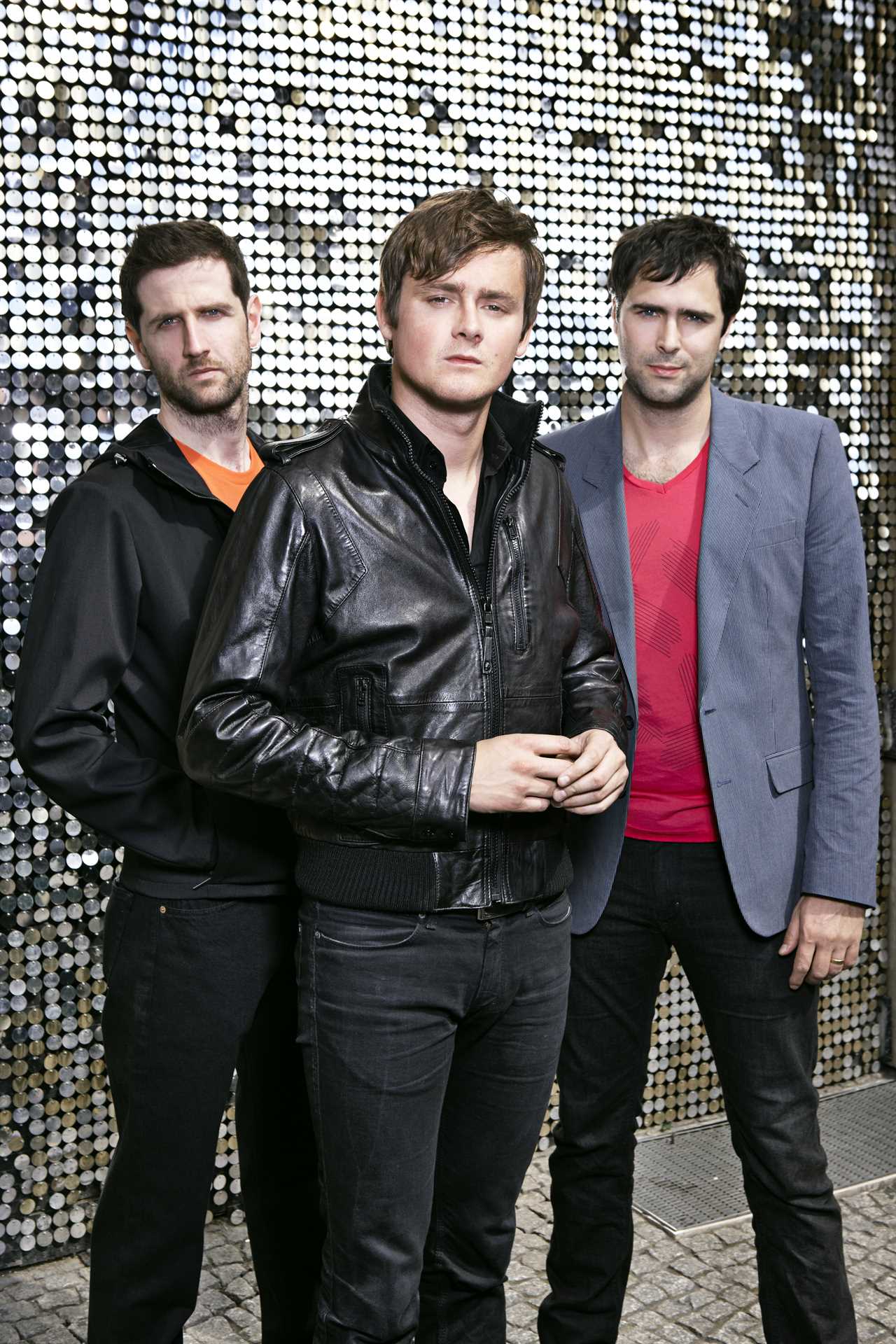 Keane have sold over 13million records worldwide since their debut 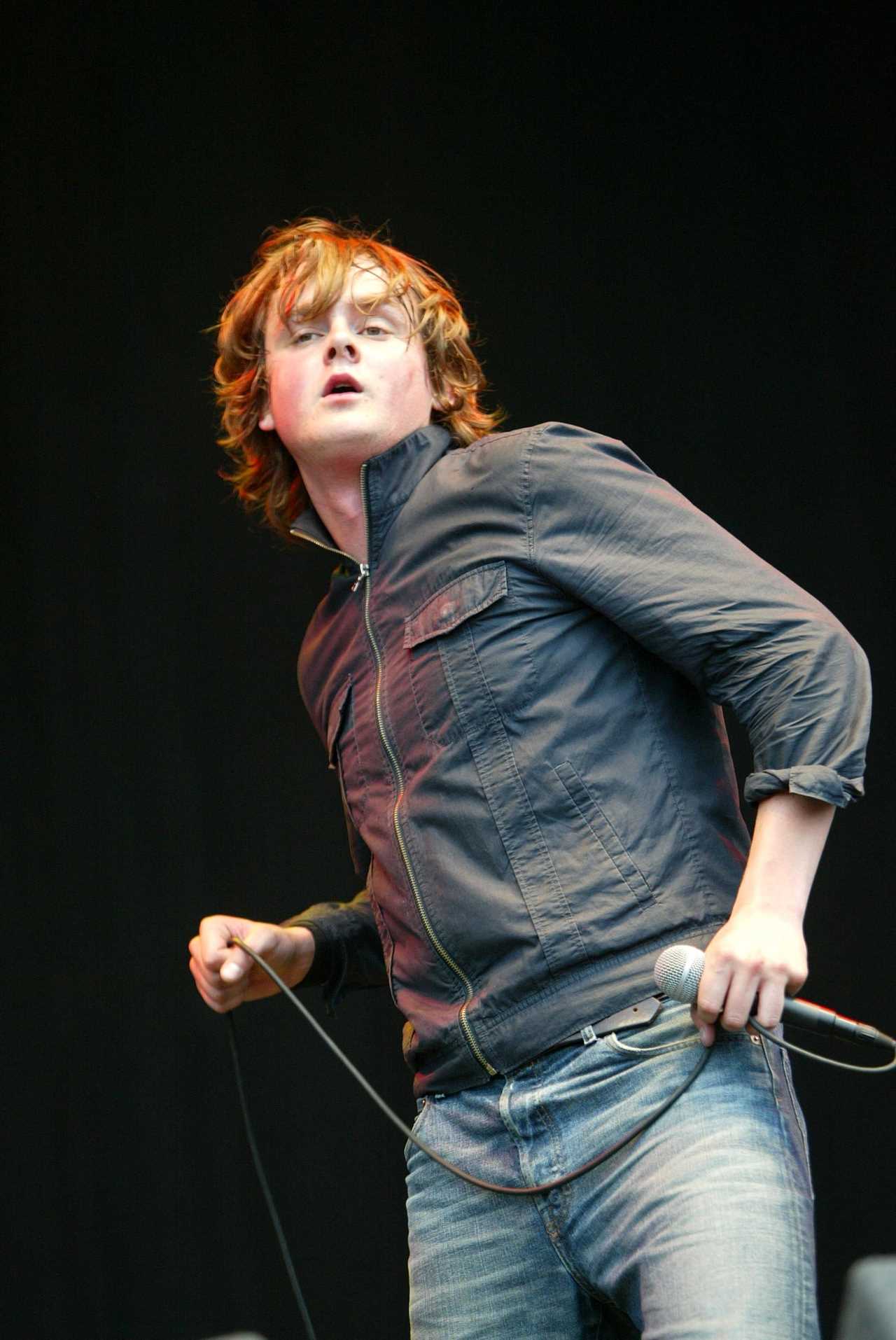