THE Apprentice has finally returned to the BBC as Alan Sugar seeks the UK’s best business mind, but the millionaire has already made one new hire:..

THE Apprentice has finally returned to the BBC as Alan Sugar seeks the UK’s best business mind, but the millionaire has already made one new hire: receptionist Ashley Young.

Ashley, 26, appears on each episode of The Apprentice, informing nervous contestants: “Lord Sugar will see you now”. 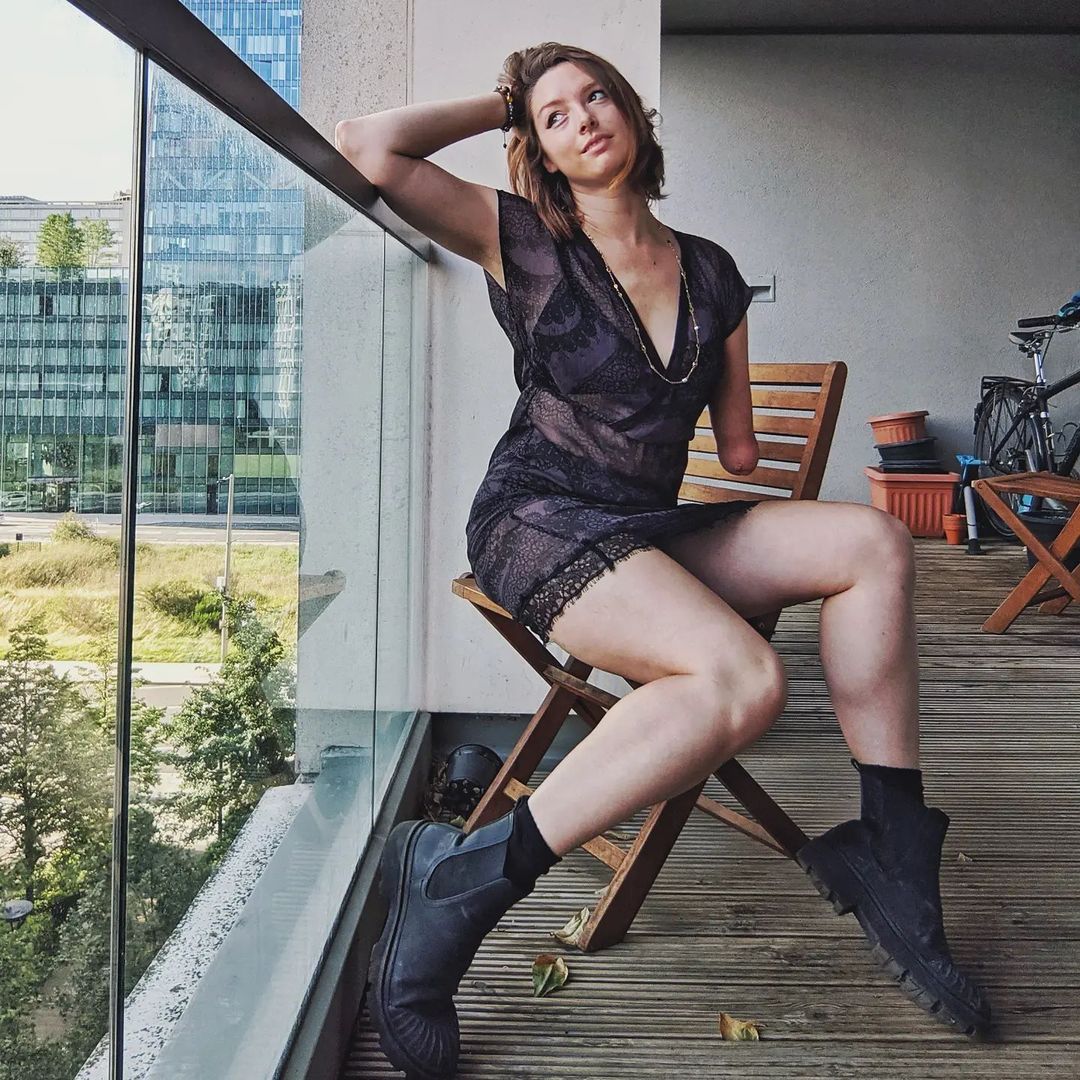 Ashley Young is Lord Sugar’s receptionist in The Apprentice, a role she admits made her anxious at first

She landed the role through Zebedee Management, an agency specialising in talent with disabilities and alternative appearances.

The model and actress was born without the lower part of one arm and on Instagram calls herself an “American Cyborg”.

She uses a golden prosthesis with a Covvi Nexus bionic hand – while her husband James, a fellow model, wears a prosthetic arm and leg.

Originally from Florida, Ashley now lives in London, where she managed to land some modelling work before being hired by Lord Sugar.

In an interview with the Daily Mirror, she revealed that she’d been incredibly anxious about taking the major role.

The stunner said: “I’ve not worked as a receptionist before and this was my first acting role with a speaking part so I was quite nervous at first. Luckily they gave me a whole wardrobe of business clothes to wear”.

She went on to confess that she was sweating when she first took the boardroom call, but added that she eventually chilled out.

“I’m very excited to have got the part, it’s the biggest job I have done. My dream is to one day appear on Strictly”, the trained dancer revealed.

She once worked at Universal Studios and has starred on BBC Three makeup reality show Glow Up too.

Ashley appears super confident on social media, where she also opens up about the challenges of living with a disability.

In a recent TikTok video, she explained that people call her “gross” and admitted that “some days are harder than others”.

Lord Sugar’s receptionist went on to discuss the fact that people always ask her: “Does it hurt?” 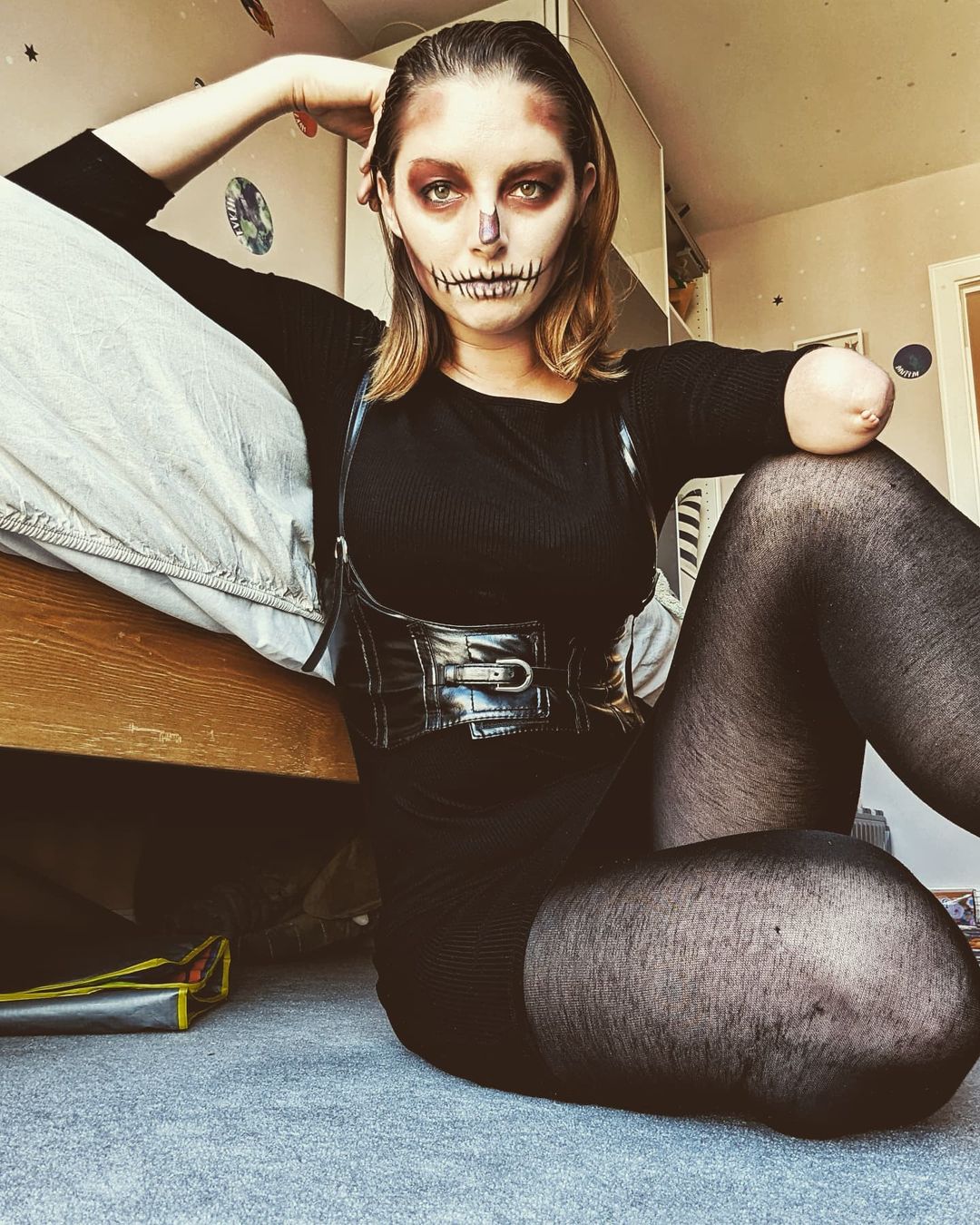 She commented: “With a physical difference we always seem to be on display to able bodied people and constantly need to share our personal details with strangers to make them feel comfortable.

“Sure, most of the time I love to share! I love to help people change their perspective on people with a limb difference so the next person they might come across who looks like me will have an easier time.

“But some days I just want to go to the store without a kid pointing and whispering to their siblings or staring from the end of the aisle way as their parent yanks them along. That’s just my life, and many others as well.

“I’m still a happy camper anyway lol. Love you all very much and I hope this video can come across to someone who might need to see it”. 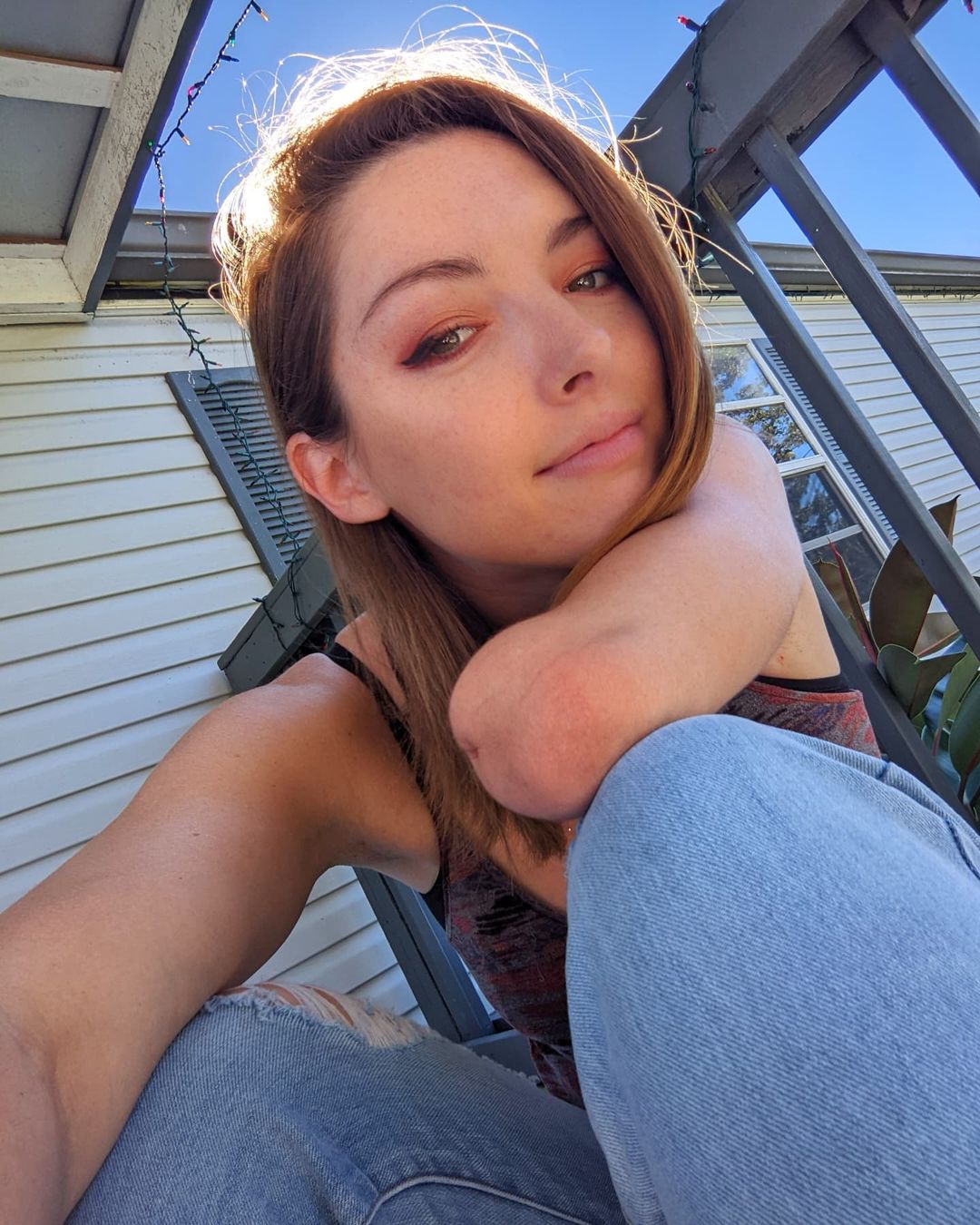 Ashley was born without the lower part of one arm, a disability that people constantly ask her about 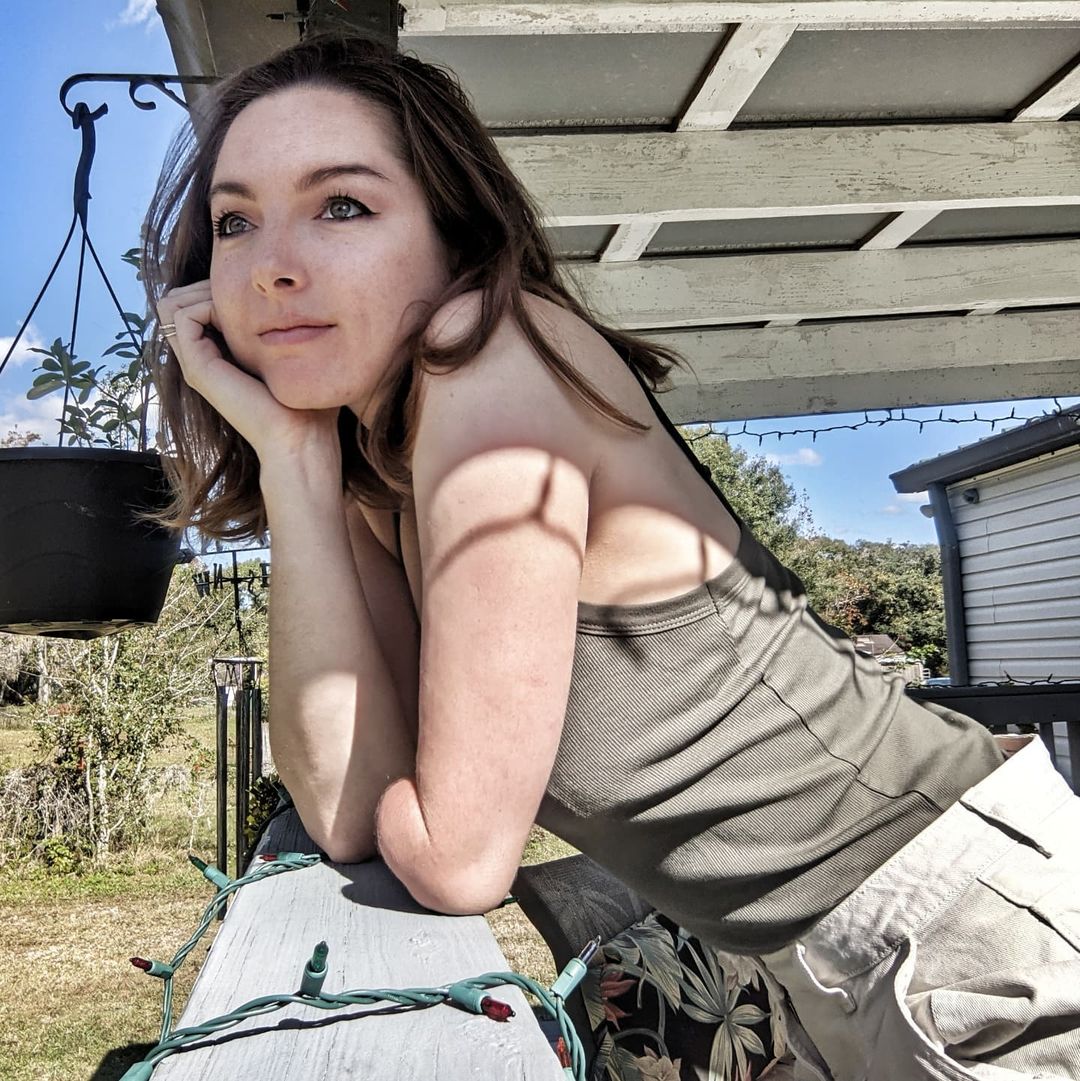 Ashley is a model and actress, and has also appeared in Glow Up
Did you miss our previous article...
https://thecelebreport.com/television/khloe-kardashian-hits-the-gym-after-tristan-thompsons-third-baby-mama-maralee-nichols-posts-sexy-workout-selfie
theapprenticealansugartheuk