EASTENDERS star Jacqueline Jossa has revealed she will return to EastEnders as iconic character Lauren Branning.The 28-year-old actress, who bowed..

EASTENDERS star Jacqueline Jossa has revealed she will return to EastEnders as iconic character Lauren Branning.

The 28-year-old actress, who bowed out of the soap in 2018 said she would “obviously” be back one day in the clearest signal yet she is hoping to reprise the role. 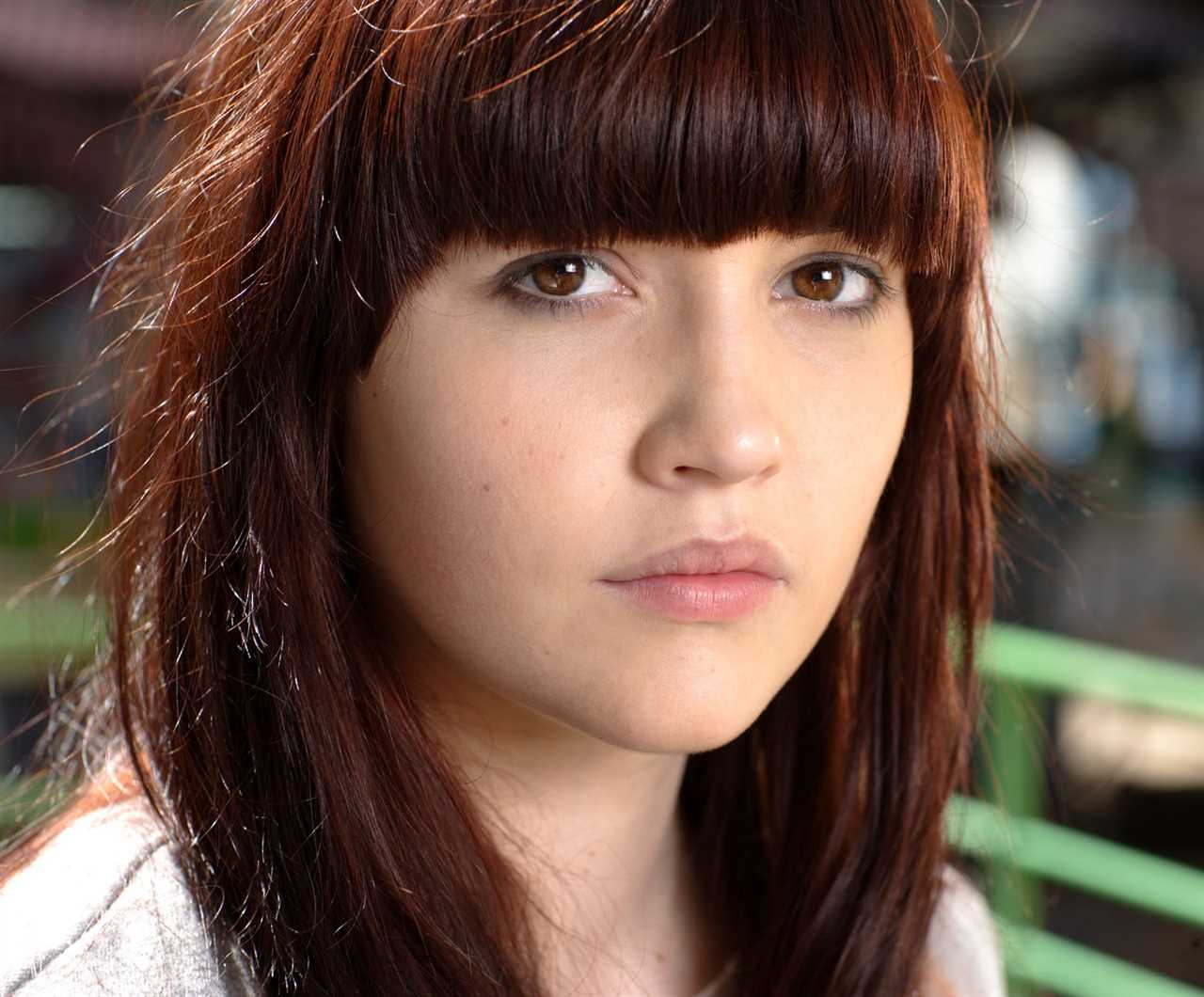 Lauren Branning, last seen in EastEnders in 2018, could be returning

Jac was last seen playing Lauren after the character’s sister Abi’s funeral, when she disappeared to New Zealand to be with Peter Beale.

She has long been hesitant to say she would return, despite bosses leaving the door open for the character.

However, she has now told the Mirror: “I’ll obviously go back at some point. But it would have to be the right storyline.

“As one of the biggest shows in the country, it would have to work for both them and me because they might not be ready for Lauren Branning, so it depends on timing.”

Jac added: “I’m still in touch with Jake Wood, who played my dad on the
show, Max Branning.”

Already famous from appearing on EastEnders, the actress shot to even greater fame by appearing on I’m A Celebrity.

She was crowned Queen of the Jungle in 2019, which gave her a springboard to launching her own fashion line.

When she left EastEnders she spoke of her ambitions to do acting roles outside soap.

She said: “I would like to go into some other things. I’d love to do definitely some more drama, I wouldn’t say no to a film, maybe even some theatre.” 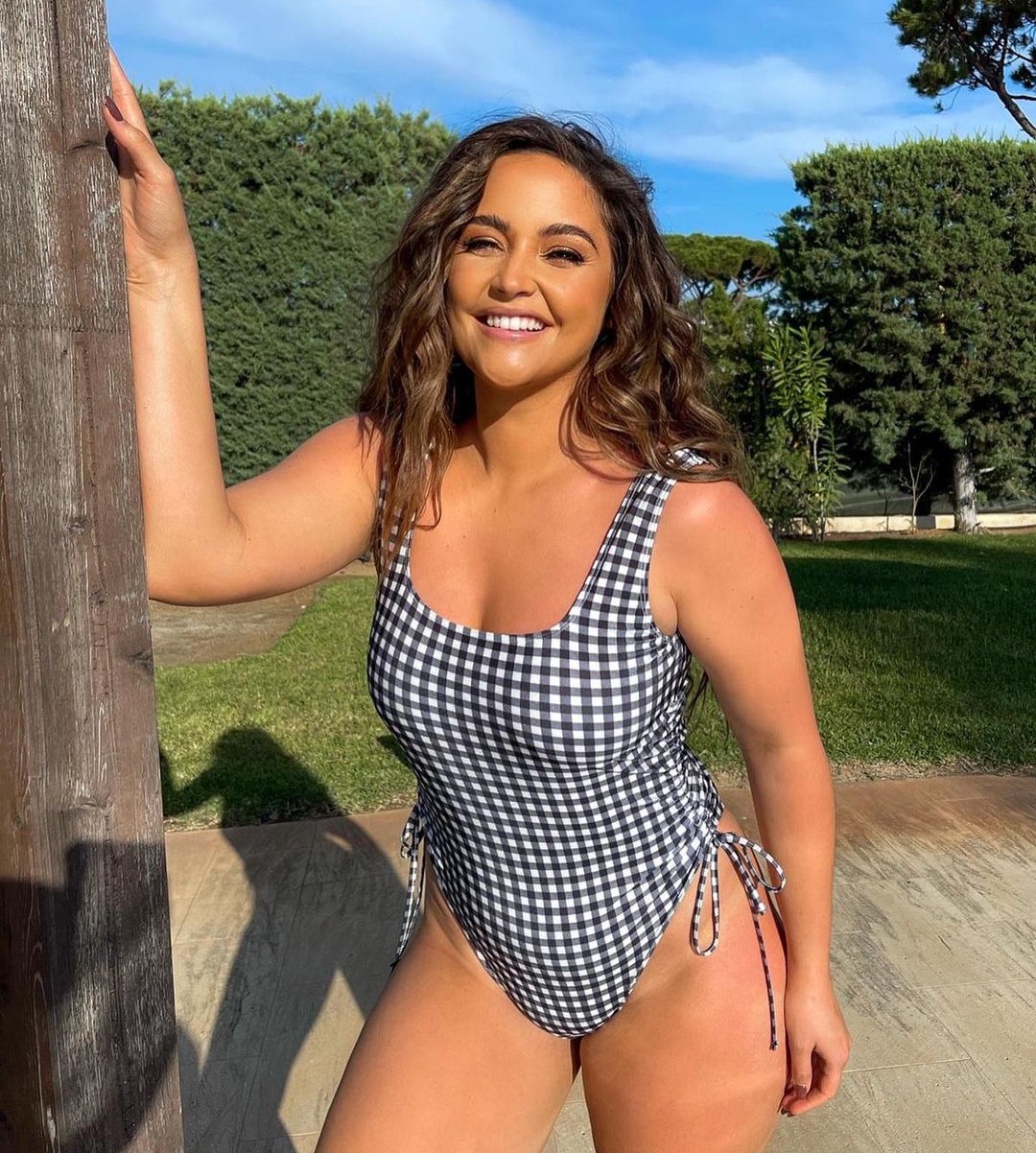 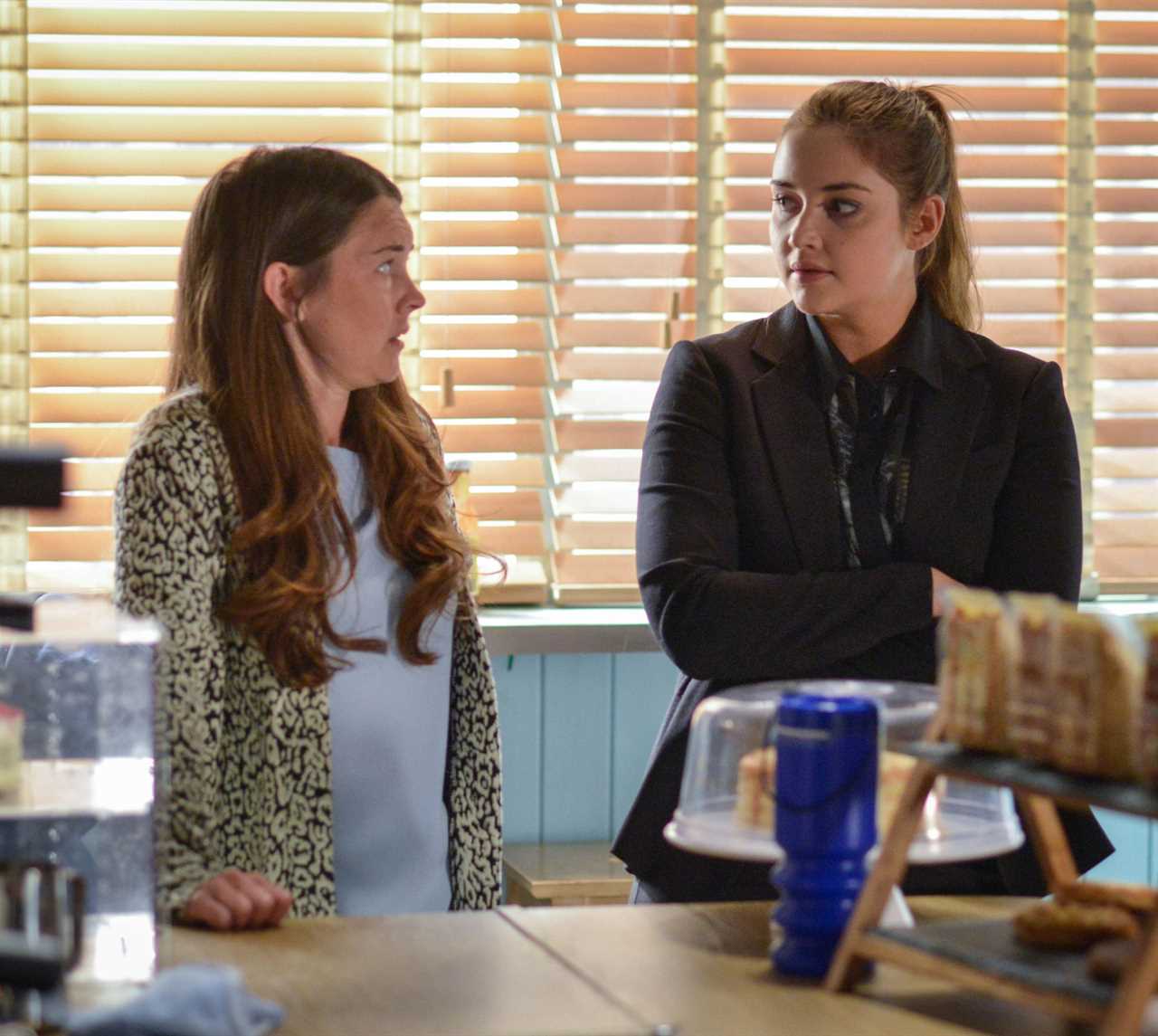