JONNIE Irwin says he has been swamped with love since revealing he was dumped by A Place in the Sun.The TV presenter, 49, told The Celeb Report..

JONNIE Irwin says he has been swamped with love since revealing he was dumped by A Place in the Sun.

The TV presenter, 49, told The Celeb Report yesterday how he was ditched after telling producers he was dying of cancer. 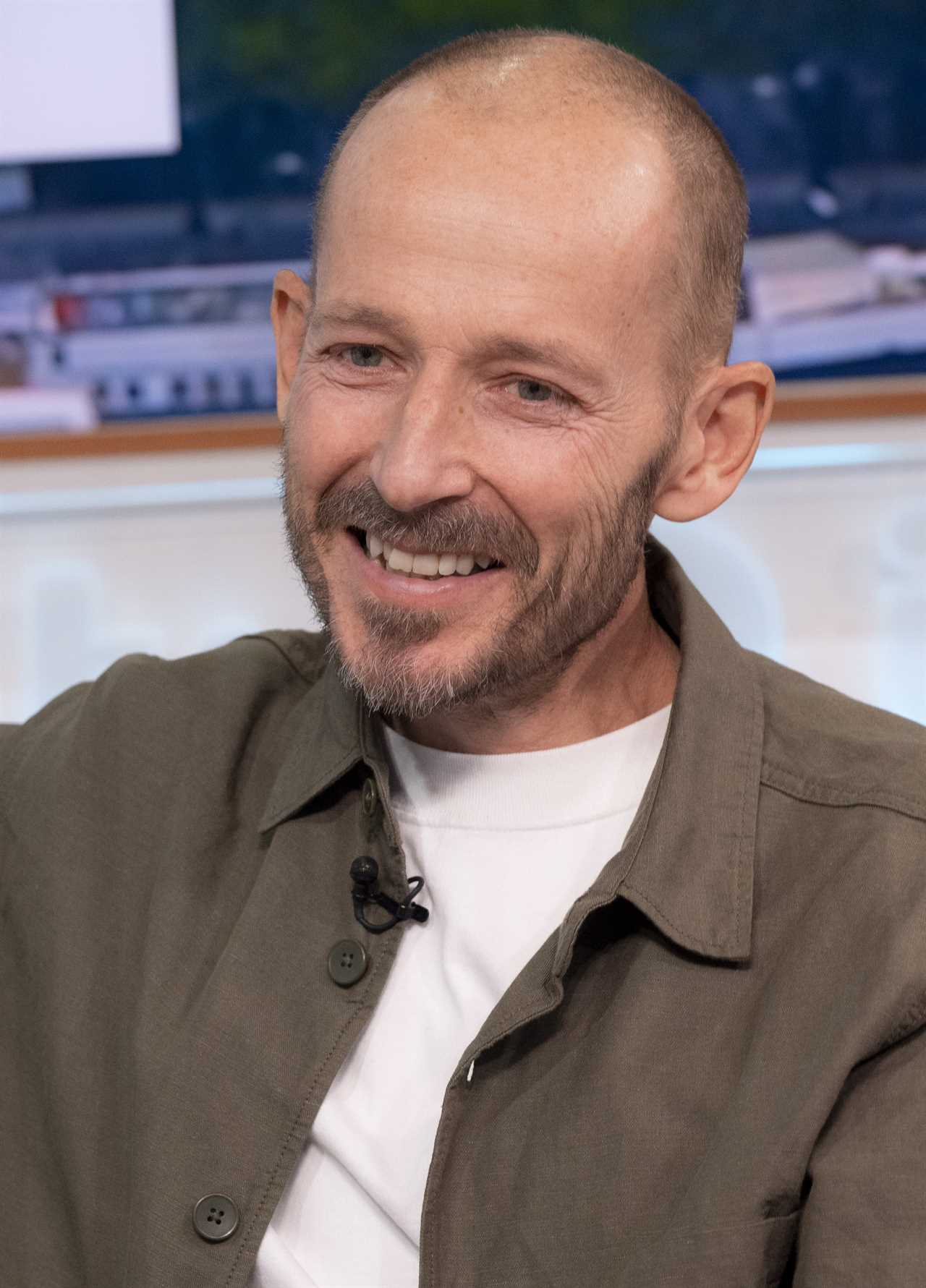 It left him broken-hearted but he says his spirits have been lifted by thousands of messages of support.

Jonnie, who also told us of his pain at the thought of leaving behind wife Jess, 40, three-year-old son Rex and two-year-old twins Rafa and Cormac, said: “The outpouring has been phenomenal.

“I’ve had messages from people all over the world, wishing me well. Thousands of people have left me heart-warming comments on Instagram and I promise I will try to read them all.

“They range from practical, scientific advice to ones from very religious people. There are thousands and thousands of them on my social media platforms and it’s been great. 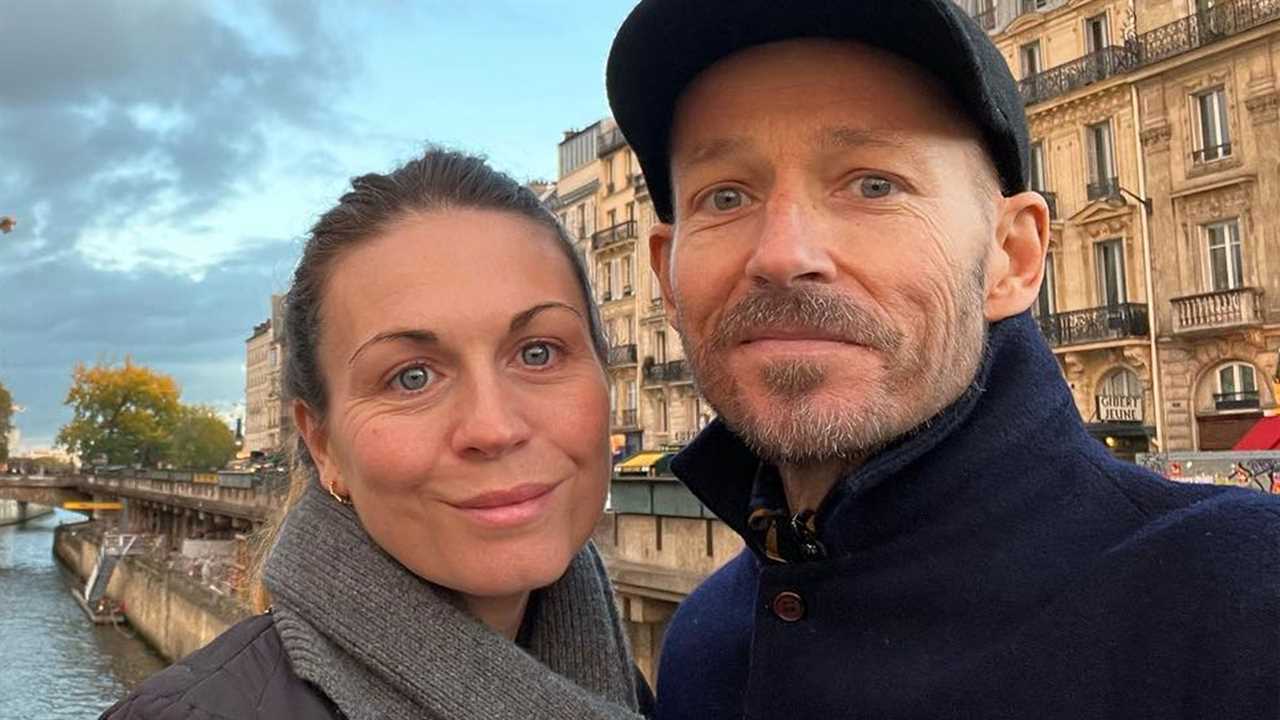 “I’ve not hidden away but I’m not bothered about the limelight. I had no idea how much people really liked what I did and I know that now.”

Jonnie says production company Freeform paid him off mid-series after his diagnosis in August 2020 and then failed to renew his contract.

It led him to keep his cancer secret for two years, fearful he would lose more work.

Freeform, which made £800,000 profits that year, said it could not find insurance.