KIM Kardashian has sparked concern after her comments to sister Kendall Jenner over her American Vogue cover photoshoot. The reality star made some..

KIM Kardashian has sparked concern after her comments to sister Kendall Jenner over her American Vogue cover photoshoot.

The reality star made some alarming remarks on the latest episode of The Kardashians. 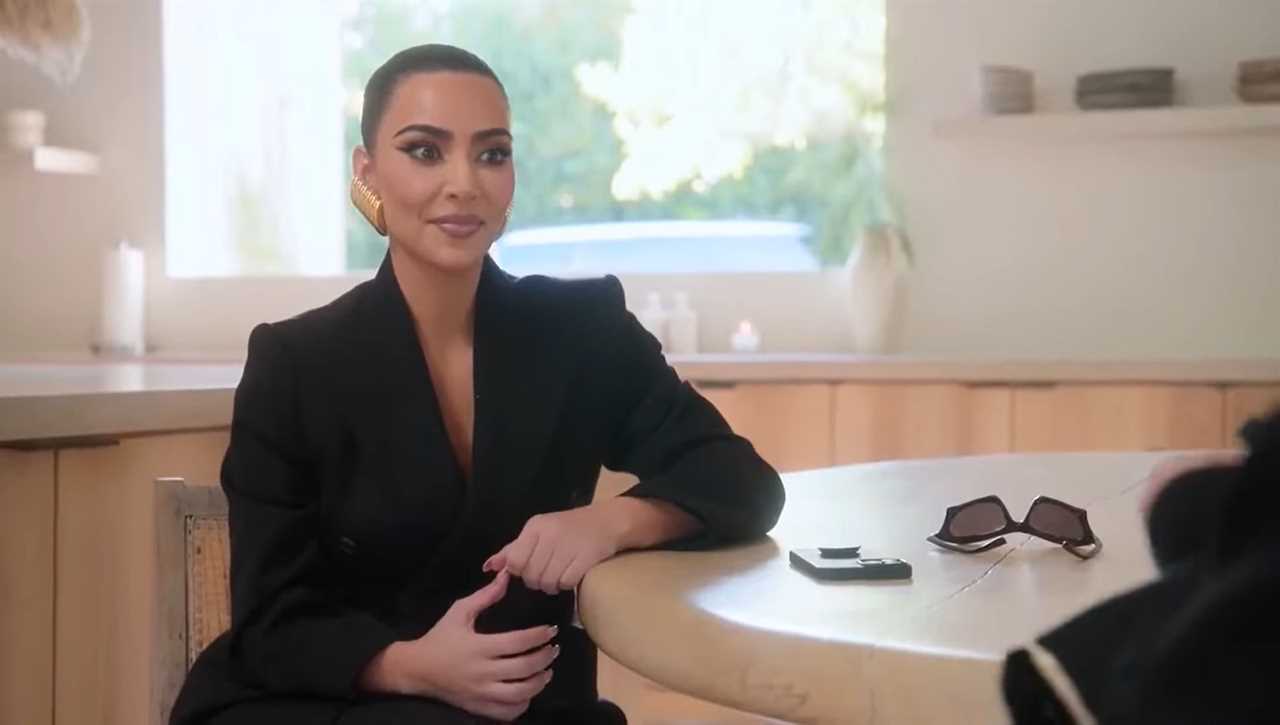 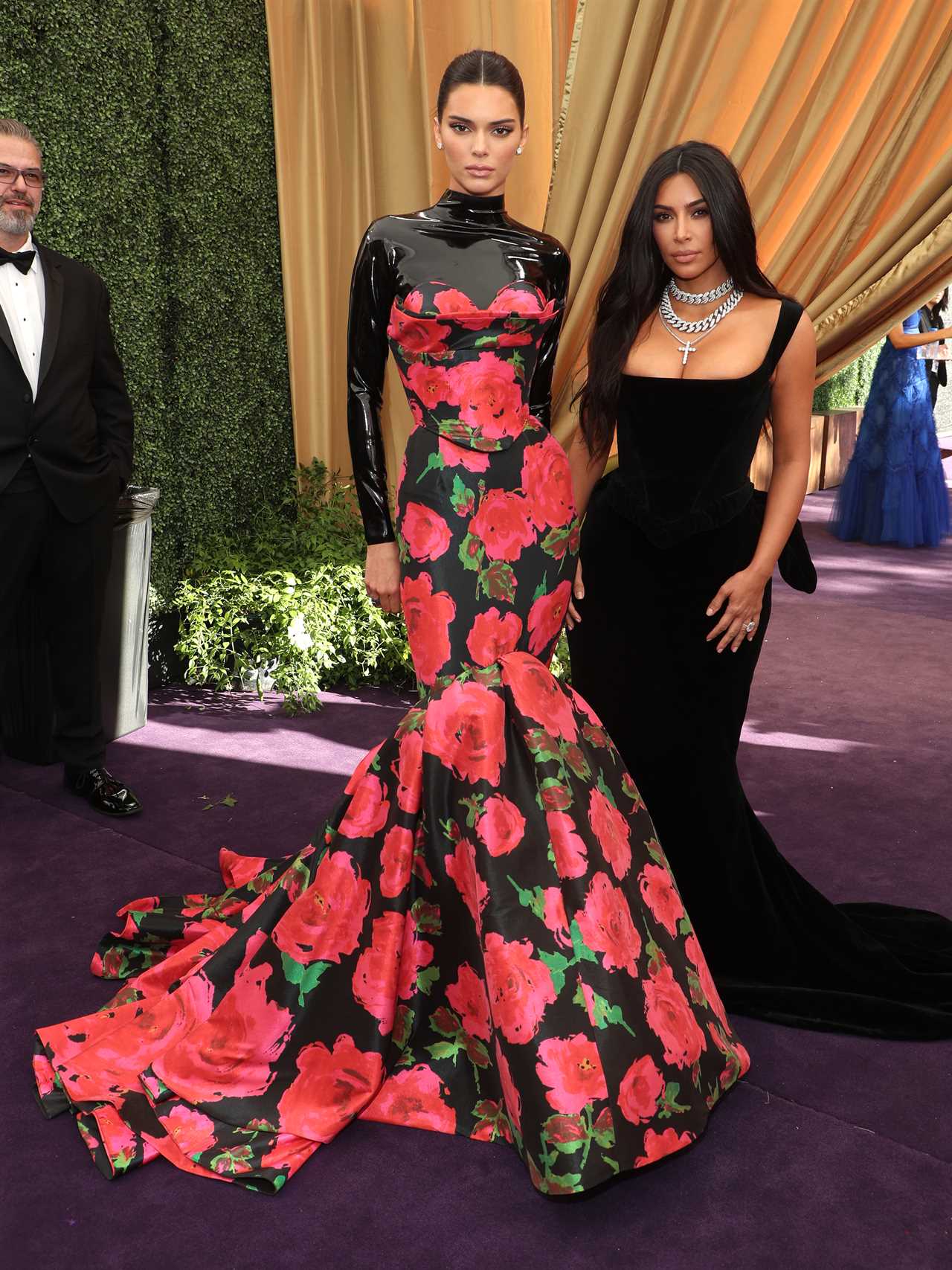 Their mother, Kris Jenner, revealed that Kendall was dropped from the Vogue cover shoot as they wanted Kim instead 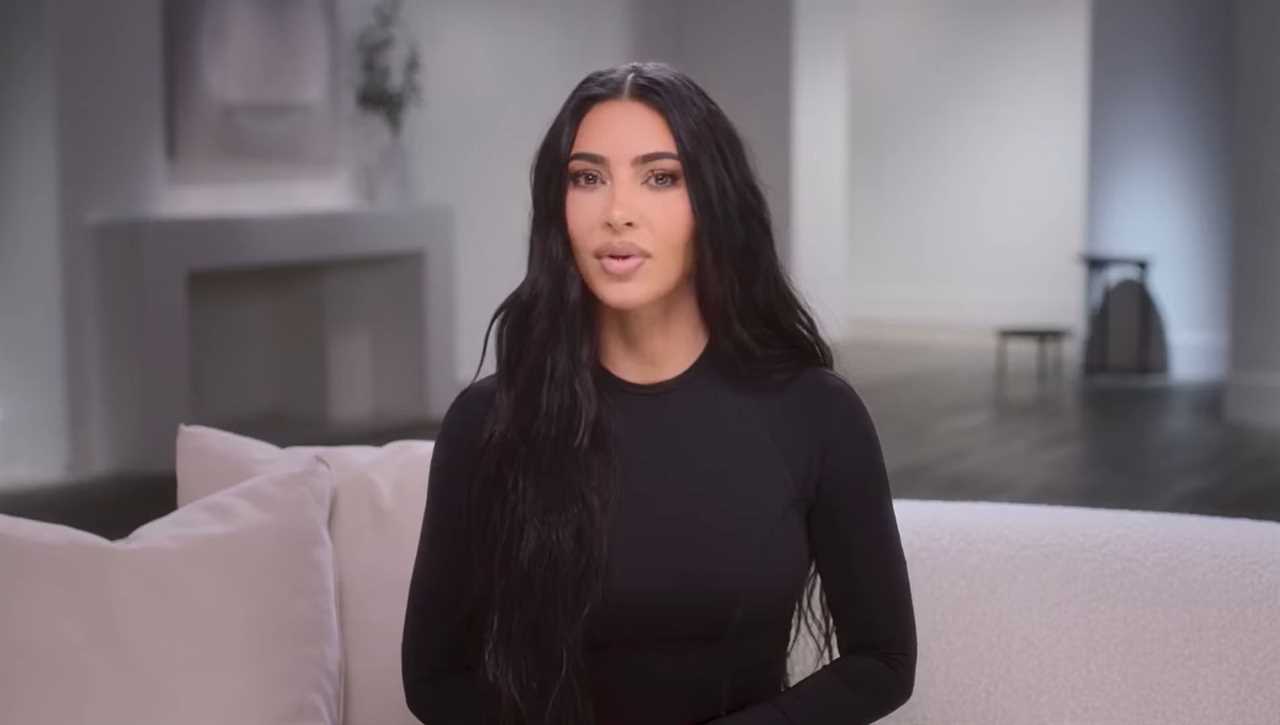 Kim was shooting a Balenciaga campaign in the questionable scene, organized inside her Calabasas home.

Her mother, Kris Jenner, arrived at the shoot and sat down with the SKIMS founder, who sported an all-black Balenciaga ensemble, huge gold earrings, and her long dark hair in a tight braid.

The momager then revealed shocking news about her daughter Kendall’s upcoming Vogue debut.

Kris explained that Kendall, 26, was sadly dropped from the magazine’s March 2022 cover as the publication wanted Kim instead. 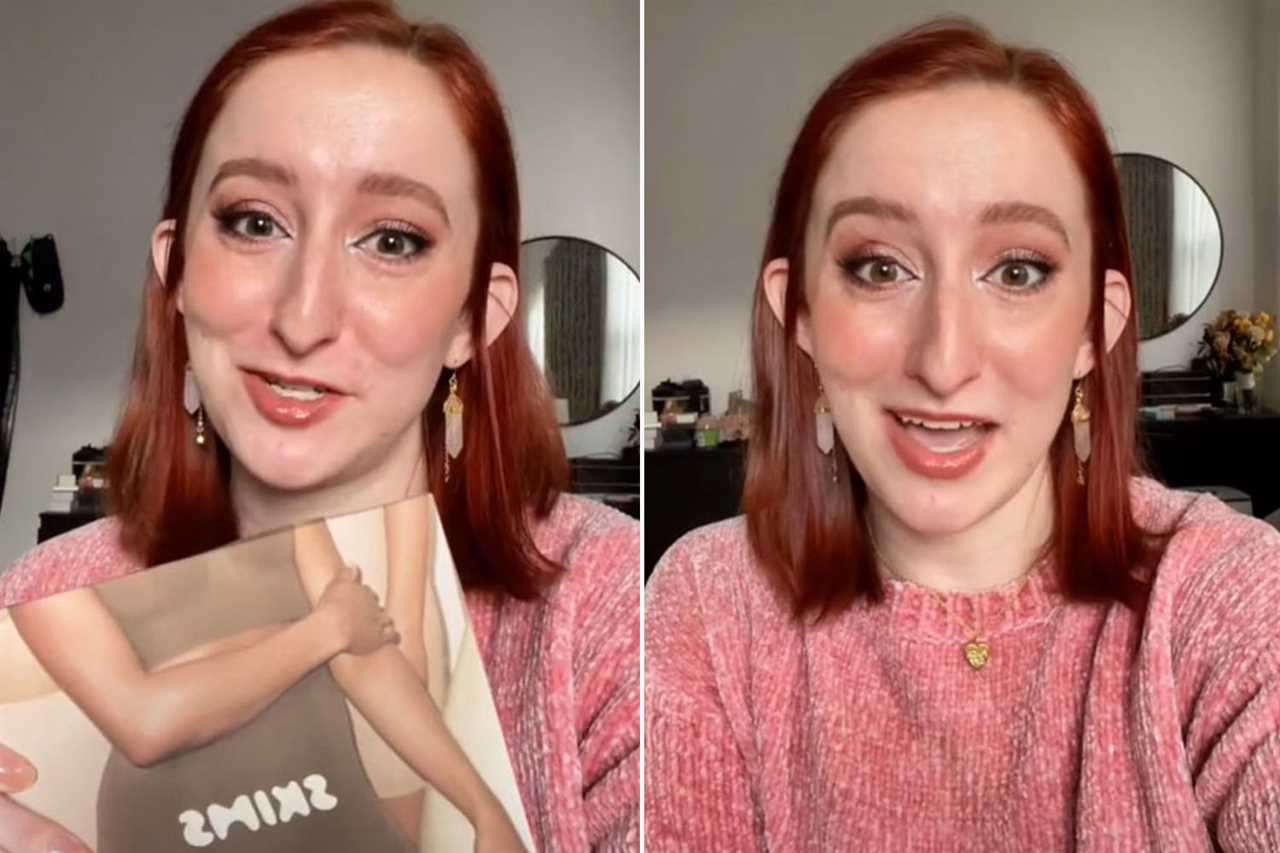 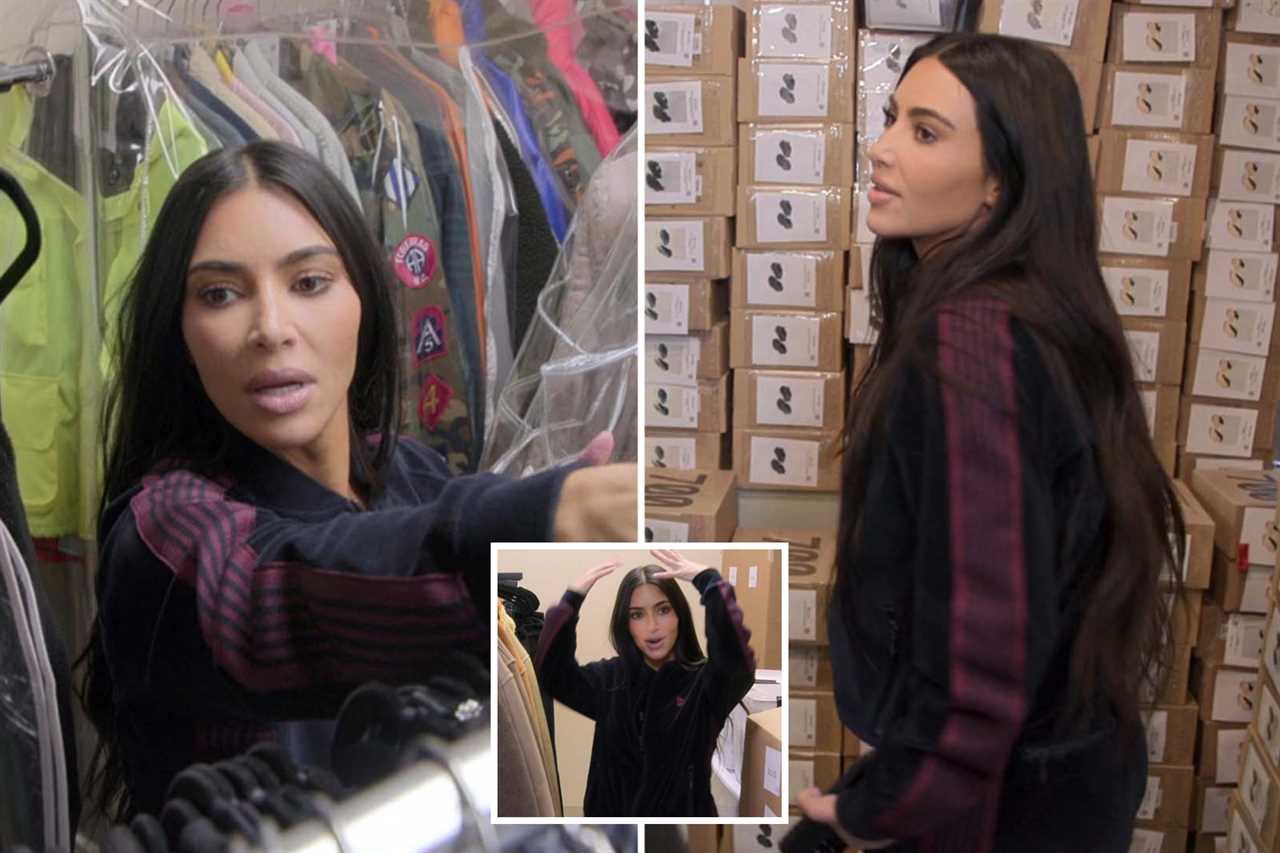 Kim ripped for getting a huge WAREHOUSE to fit 30,000 of her favorite clothes

The 41-year-old stared at her mother in disbelief before gushing over the unexpected opportunity in a confessional interview.

“I’m so excited that I’m going to be on the cover of Vogue. Like, I don’t care how many times you’d be on the cover, like, it will never ever get old,” Kim told the camera.

Kris matched her daughter’s excitement, pointing out her fear about her fashion choices since splitting from her ex, Kanye West, 44, who famously styled her wardrobe.

“You’ve been asked to do the cover of American Vogue. That’s as big as it gets,” Kris said.

Kim held back her enthusiasm as she whispered, “I know” with a big smile.

The scene flashed back to her confessional, where she boasted about the achievement.

“This one just feels, like, extra special to me, and I’m so honored to be a part of it,” she said.

Kim shared her feelings with her mother, saying: “I’m so excited,” then jokingly asked how Kris would handle the situation since Kendall was dropped.

“This is where you can’t be a manager; you have to be a mom because two of my daughters are being considered for the cover of American Vogue,” Kris said proudly.

The 66-year-old confessed her fears about telling Kendall she no longer has the job, as Kim expressed how “bad” she feels for taking the opportunity away from her sister.

The model, however, admitted to producers that she would’ve had a different reaction to competing against her sibling for the spot years prior.

“Oh, I probably would’ve kill-murdered Kendall myself to get the cover if it was an option between the two of us.

“My desperation back in the day, she would’ve been buried before she got this cover,” Kim revealed with a smirk.

“Kim was Lokey scary when she was saying that she would have buried Kendall if this was 15 years ago because of how desperate she was. Like damn what other things have you done,” one person wrote.

“‘I feel SO bad’ Stfu Kim you do not feel bad,” another commented.

“Meanwhile her eyes were glinting with evil delight,” a third remarked.

“That was a terrifying peek into her soul. And I don’t think she was joking. She still has that sociopathic energy to be honest,” said a fourth.

Kim stunned on the Vogue cover upon its release earlier this year.

The KUWTK alum boasted about her feature on her Instagram Stories, showing off a cake gifted by her pals.

“My besties know me well,” she said while capturing the lavish treat decorated with her famed cover photo on top. 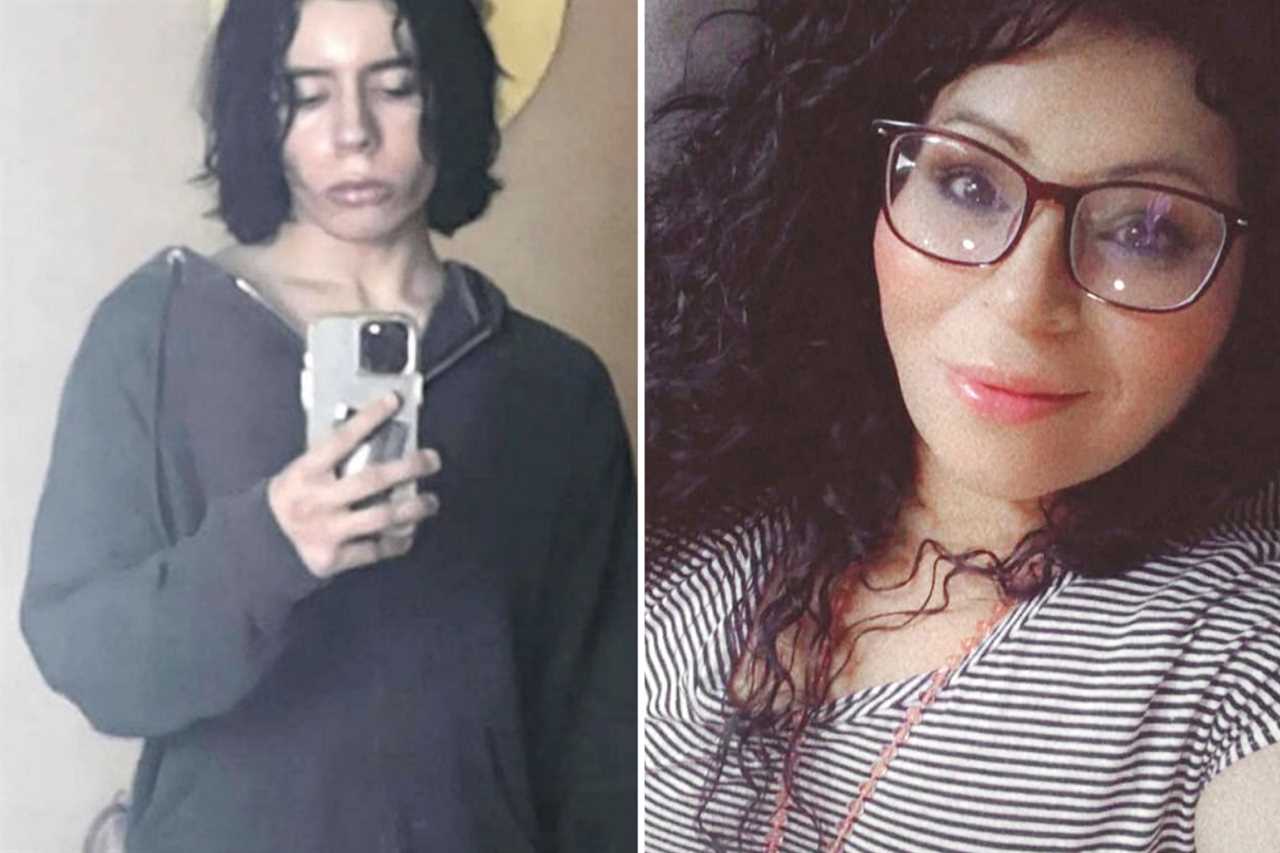 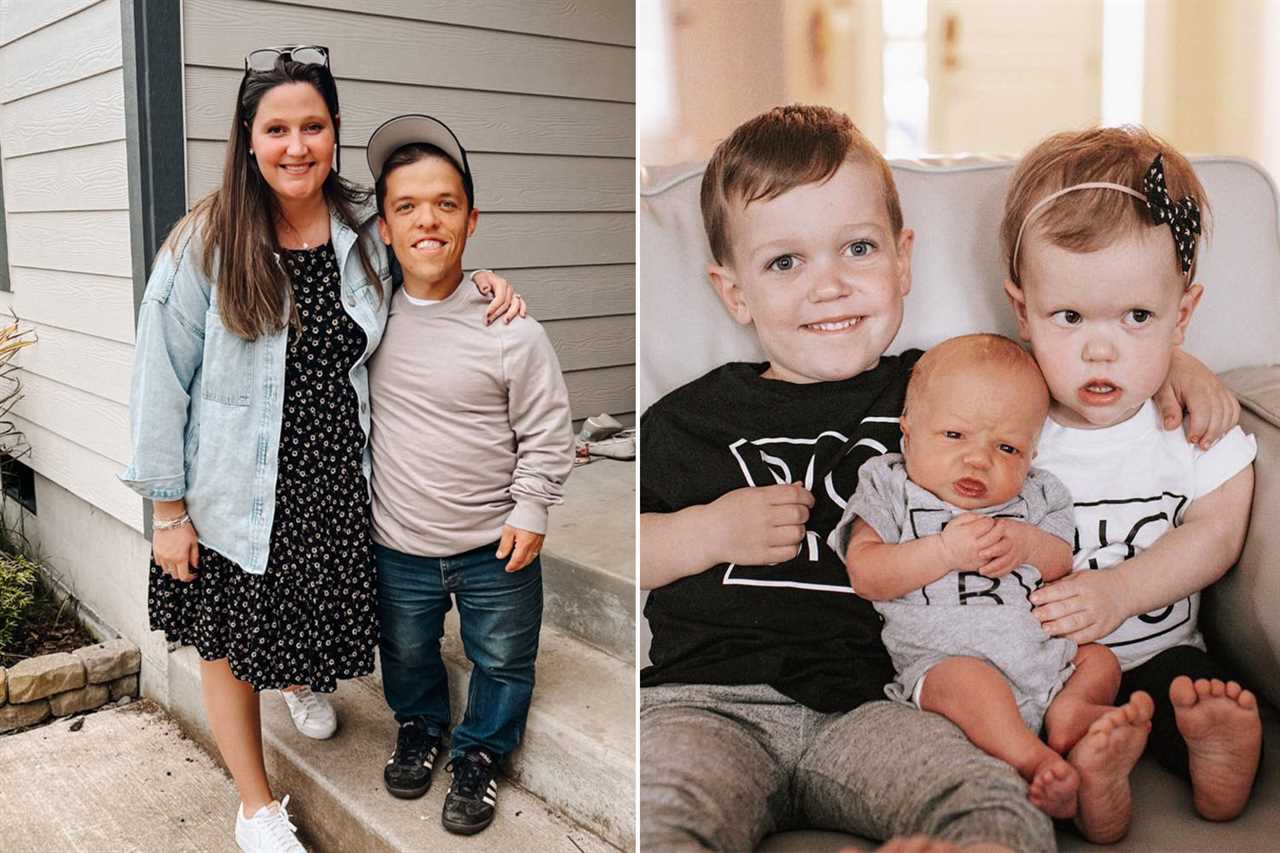 Kim went on: “I would love nothing more than to come home to a Hanson’s cake with a photo of myself on it.”

Her four children with Kanye, North, eight; Saint, six; Chicago, four; and Psalm, three, also joined her for the photoshoot. 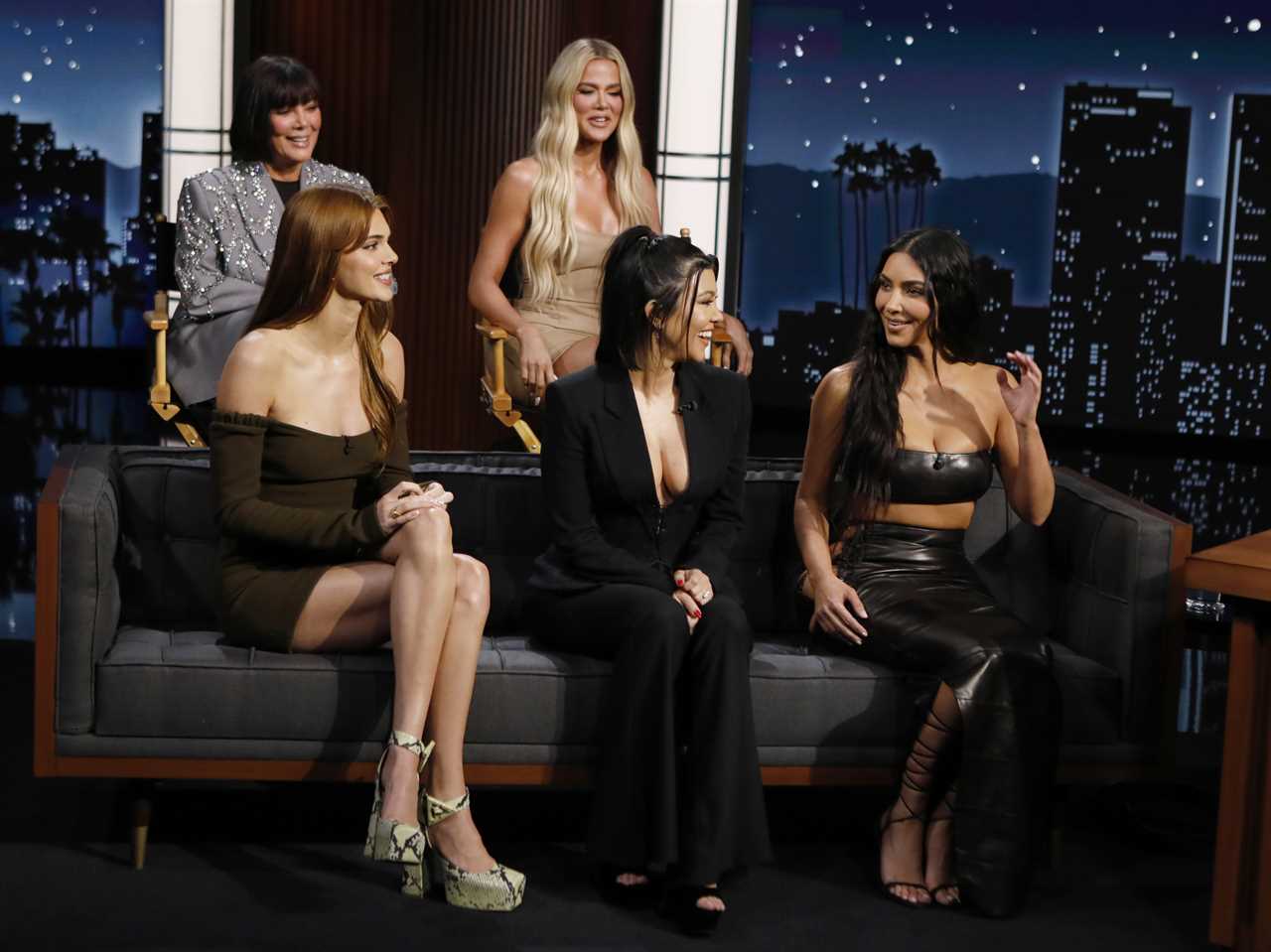 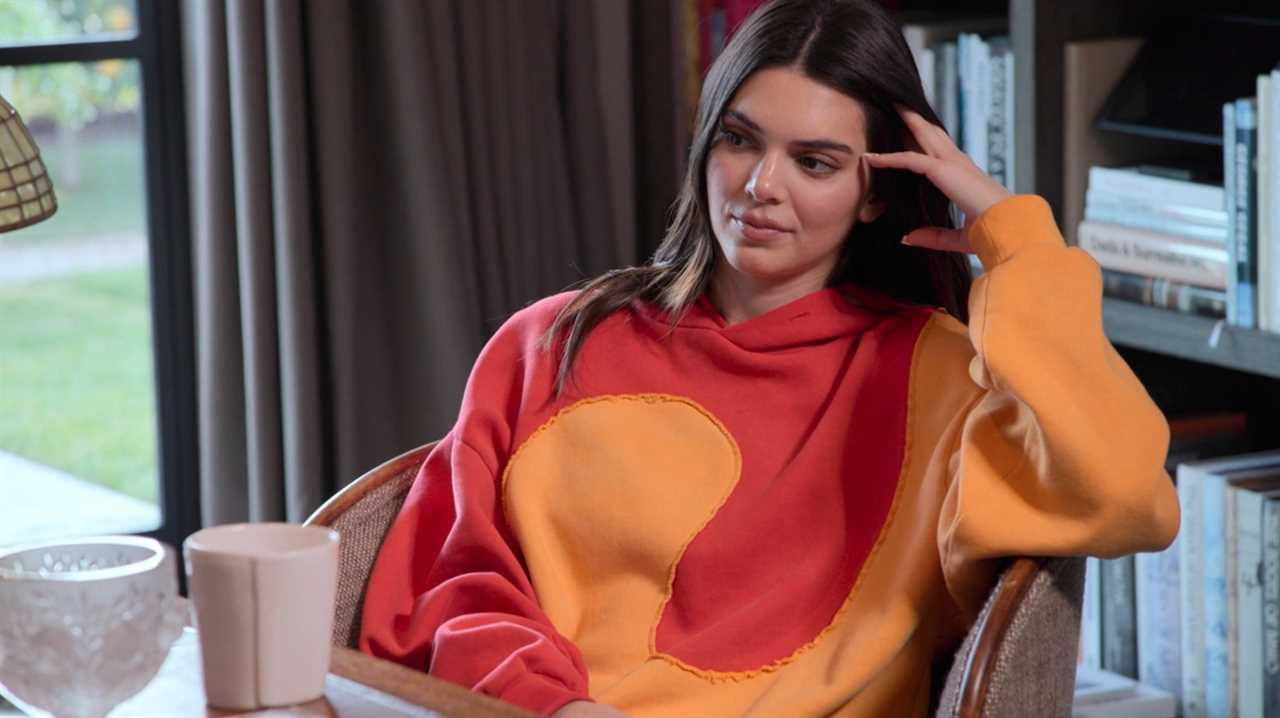 Kendall was originally asked to be on the cover of the March 2022 issue, before Kim nabbed the gig
thekardashianskimkardashiankendalljenner 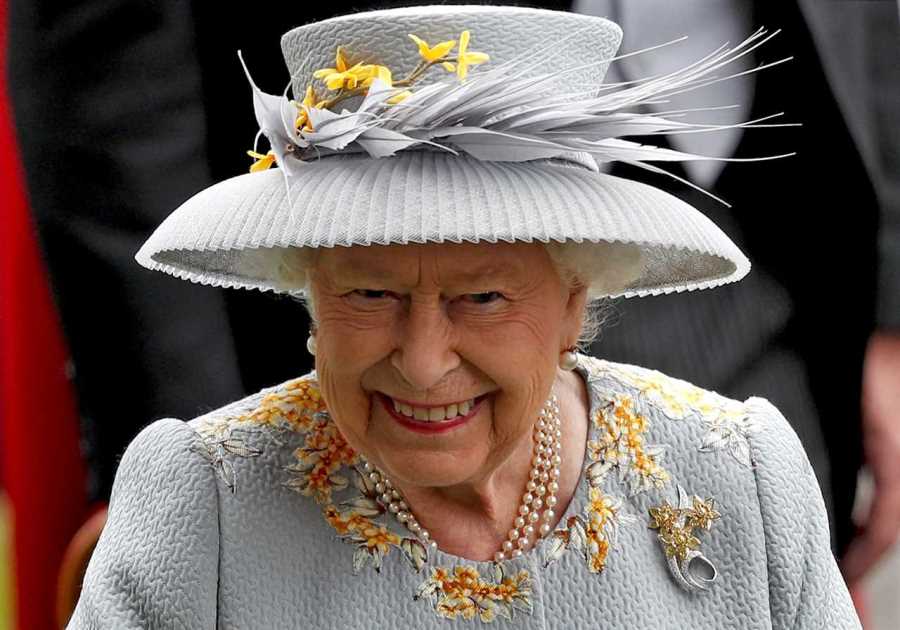