Khloe Kardashian accused of being ‘bad example’ to True, 4, after fans spot ‘disturbing’ detail about hug with Tristan

KHLOE Kardashian has been accused of providing a bad example to her four-year-old daughter True as she spends time with her cheating baby daddy..

KHLOE Kardashian has been accused of providing a bad example to her four-year-old daughter True as she spends time with her cheating baby daddy Tristan.

The ex-couple recently reunited to enjoy lunch with their tiny tot where they were spotted getting cozy outside of the car. 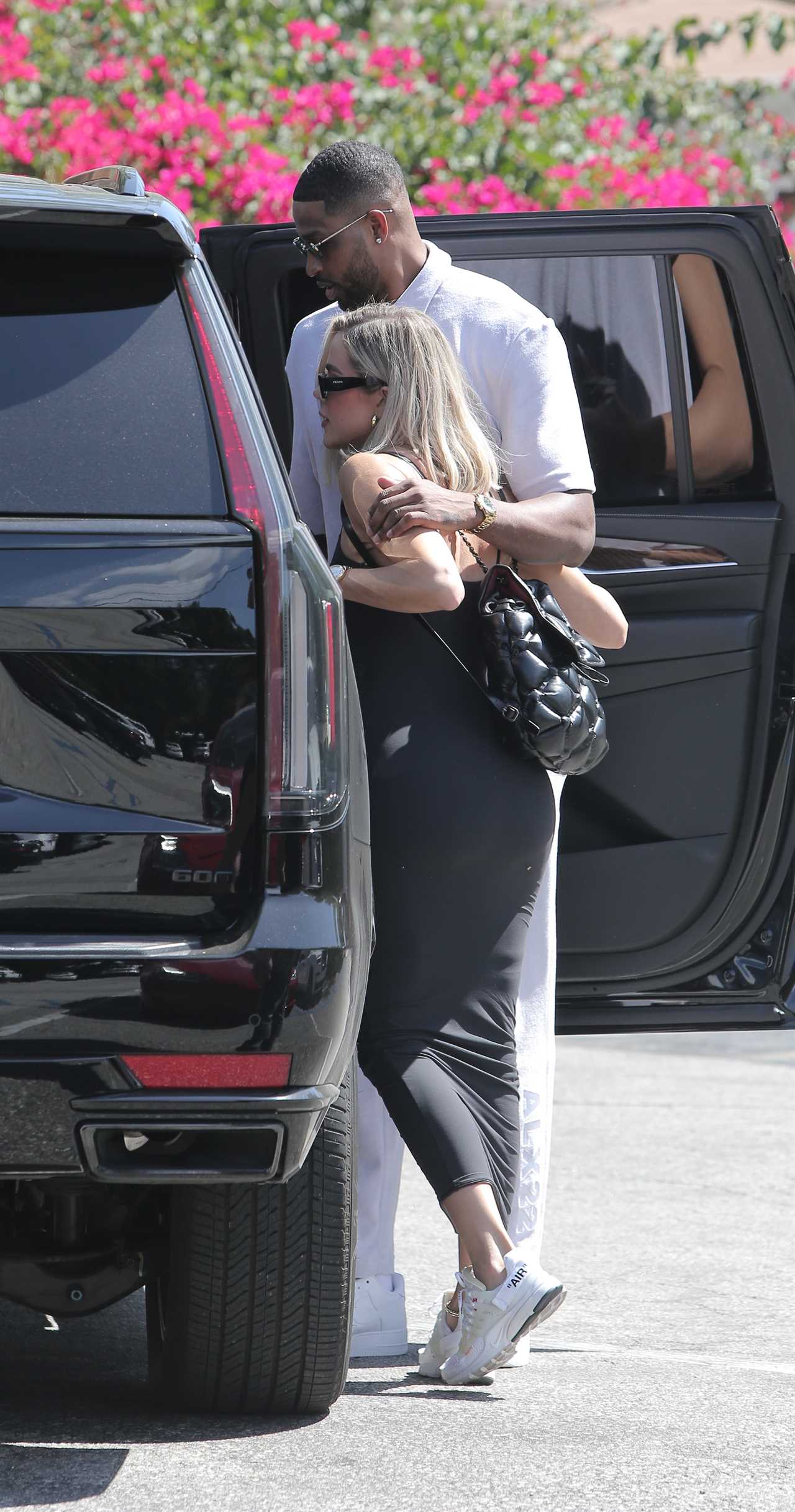 He joined his baby mama and daughter on a lunch outing

Now fans have trolled Khloe, 37, for teaching her daughter poor decision-making skills regarding her ex Tristan, 31.

In the photos re-shared on Reddit, the basketball player could be seen grabbing his baby mama’s arm and holding her in a tight hug outside of their vehicle.

The exes then walked with their daughter True, four, to a family lunch in Calabasas.

But fans were not pleased by the interaction, as they found Tristan’s body language to seem controlling, and bashed the mother of one for continuously allowing his poor behavior. 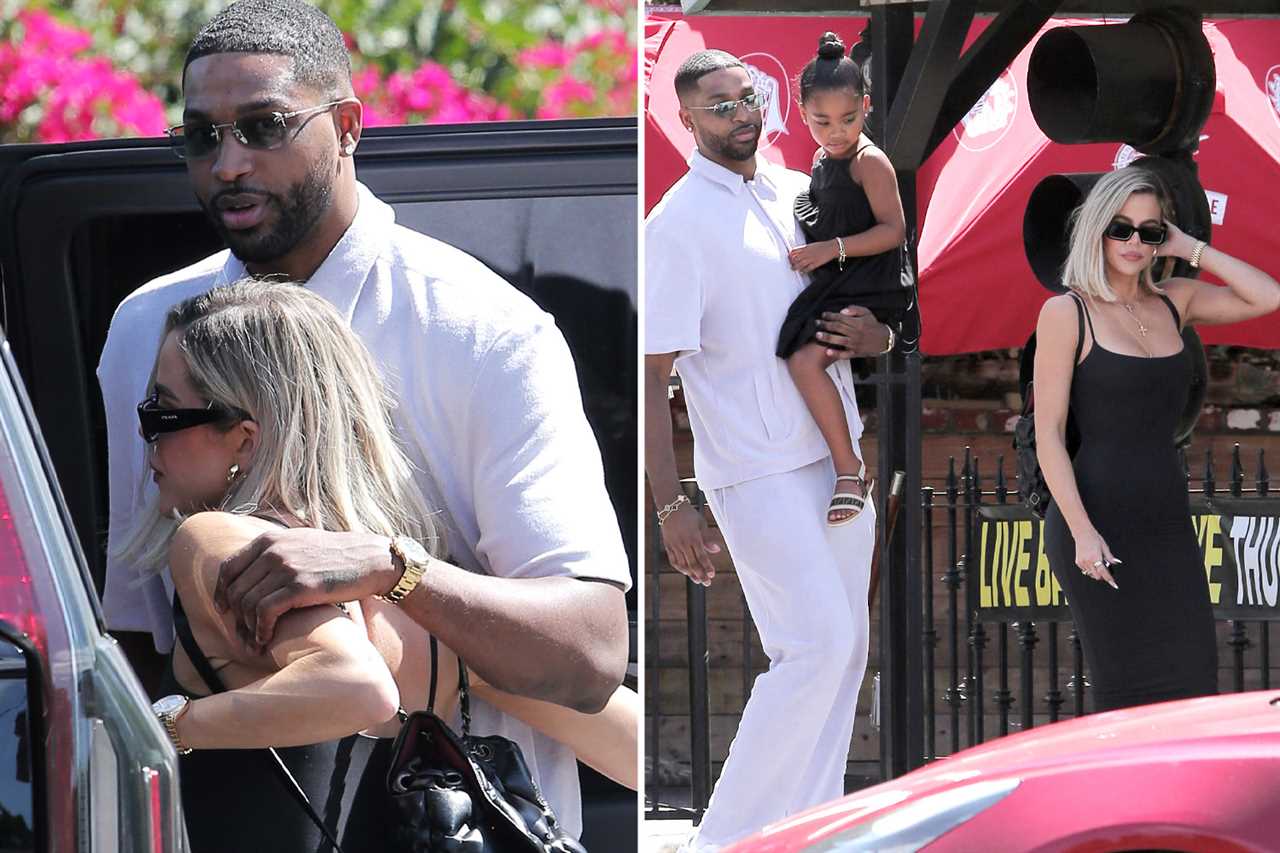 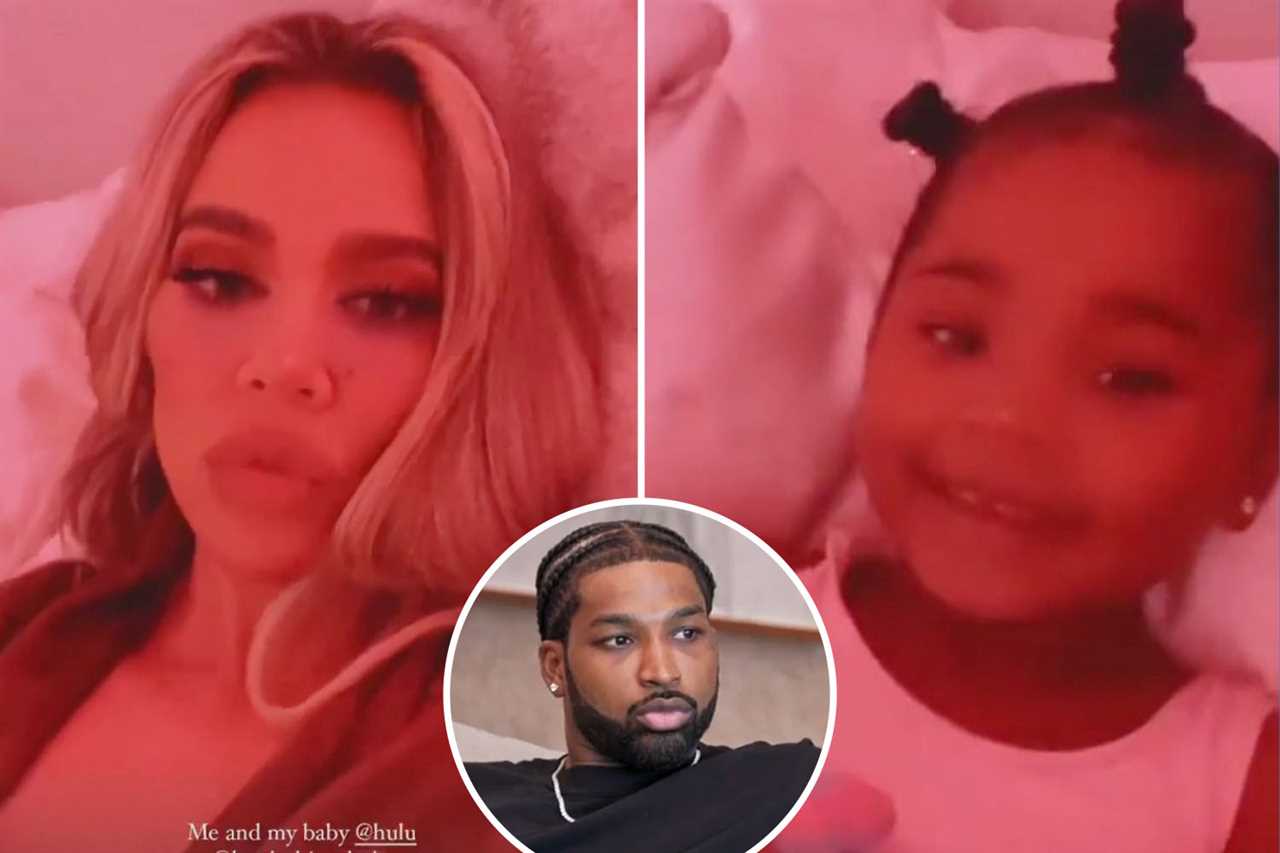 Khloe Kardashian slammed for what she let daughter True, 4, watch on TV

“I understand she wants True to have the family dynamic, but why is he holding/hugging Khloe?” one advised.

“Protect and love yourself, Khloe. Do you see him acting/trying this way with his other children’s mothers or their kids? No, and there’s a good reason for that. He knows he can control and walk all over you and still get his way.”

“This body language doesn’t look like a hug to me… lol,” a second noted.

A third remarked: “I wish there was a video of this moment. He’s squeezing her arm and it almost looks like she’s trying to push him away.”

“She should think about what message this actually sends to True. Many of us imitate the example set by our parents and True is going to see first hand the treatment her mom accepted from a serial cheater,” a fourth mentioned.

“What you allow is what will continue,” a fifth warned.

“He wouldn’t be touching me after that betrayal,” a final commented.

Photographed leaving the restaurant in California, Khloe and Tristan shared what seemed to be a tender hug.

The former pair had enjoyed a get-together with their daughter True and Khloe’s sisters Kylie Jenner, 24, Kim Kardashian 41, and mom Kris Jenner, 66.

The photos come just days after the finale of The Kardashians saw Khloe slam, Tristan, for his cheating scandal.

The NBA star fathered a child, Theo, with mistress Maralee last year after he cheated on Khloe.

Pictured getting into a car following the weekend lunch date, Tristan put his arm around Khloe while she leaned in for the hug.

Despite the display of affection, the Good American founder kept her best poker face while wearing black sunglasses.

She showed off her slim figure in a skintight black dress and chunky white sneakers.

Meanwhile, Tristan looked happy to be spending time with his baby mama and her family.

He dressed up for the occasion wearing a white button-up shirt and chinos.

The parents both took turns holding True while matriarch Kris looked on smiling before showering her granddaughter with kisses.

Earlier this week, heartbroken fans watched the impact of the love child scandal unravel on the finale episode of The Kardashians. 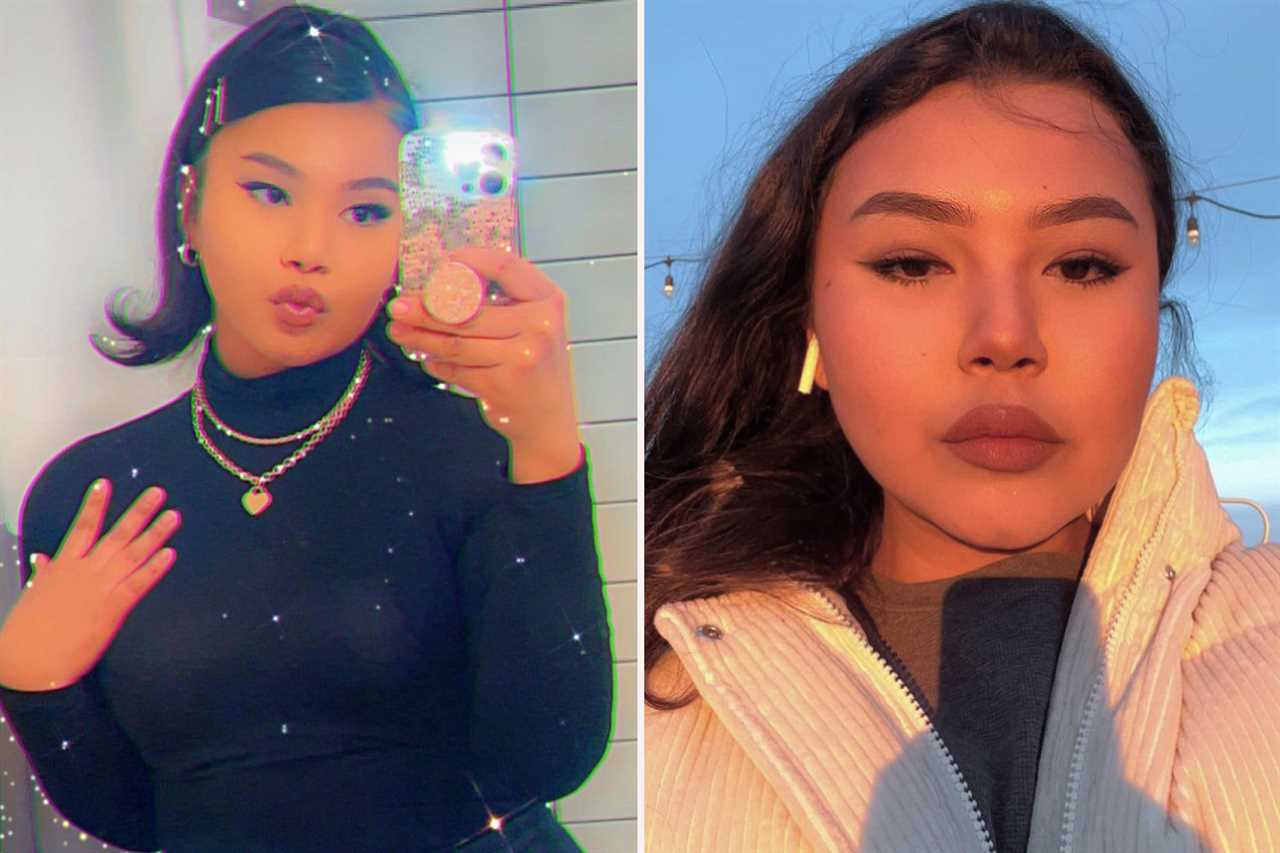 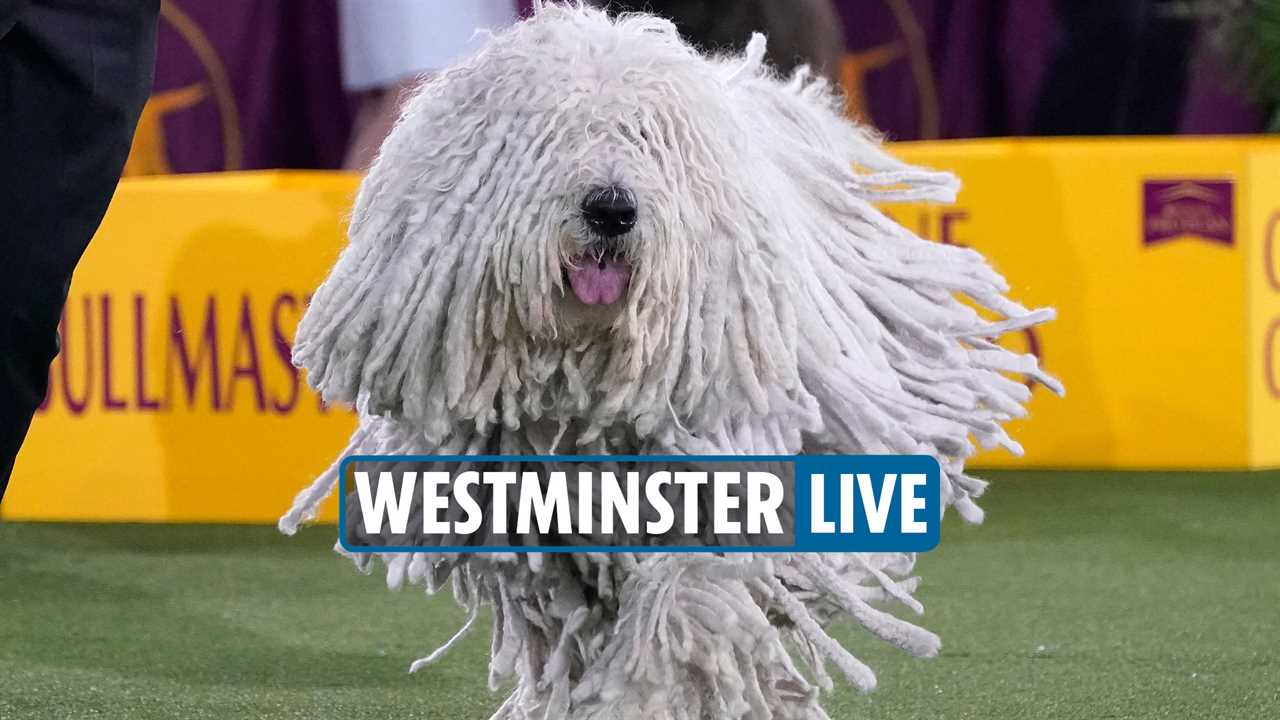 How to watch Agility Championship Preliminaries ahead of breed competitions

Previously, Khloe addressed the possibility of her getting back together with the Chicago Bulls player.

In an interview with ABC News, she said: “I still think he’s a great guy and a great dad, he’s just not the guy for me.” 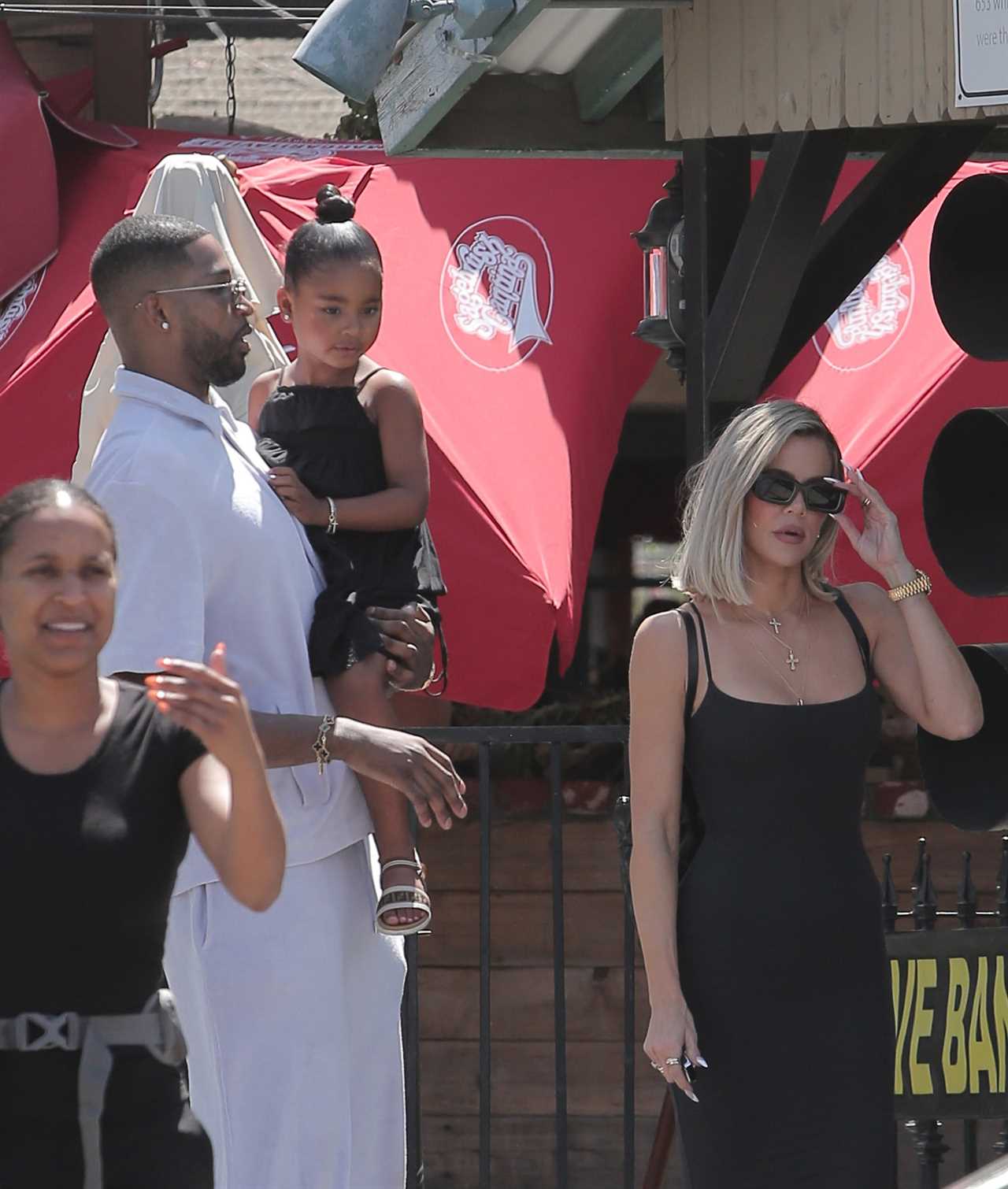 The trio met for lunch in Calabasas 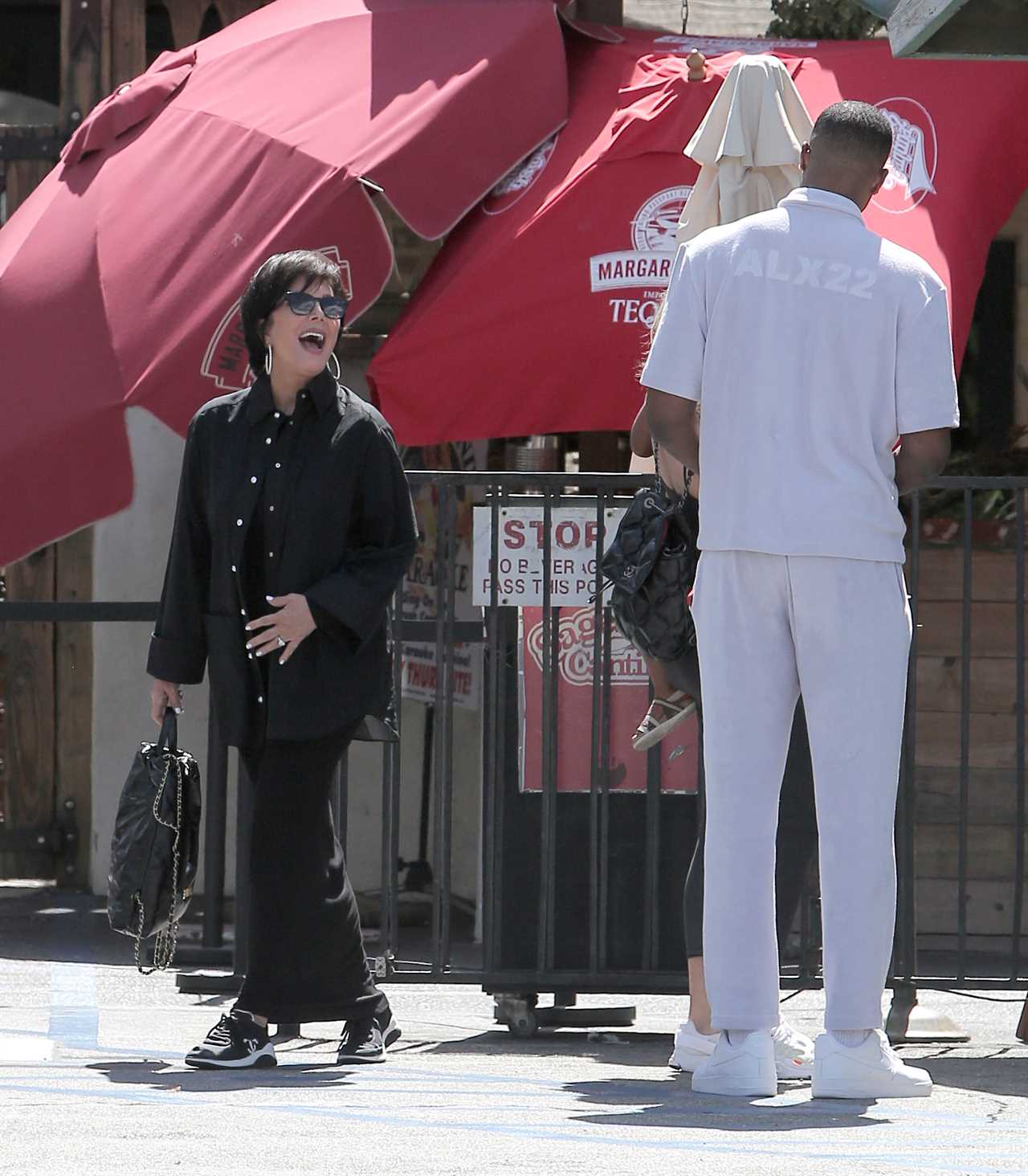 Kris and others were also present for the meetup 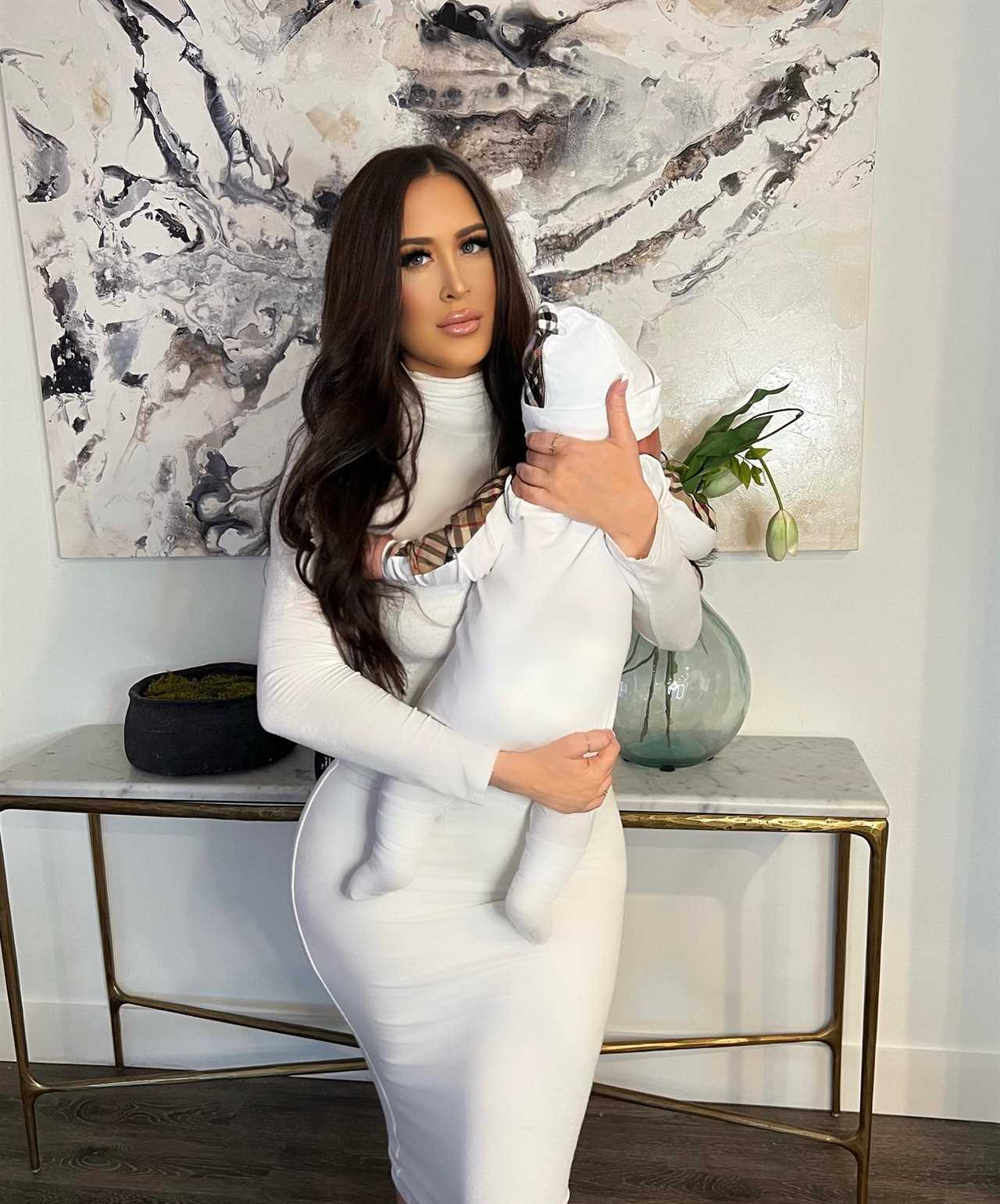