CAROL McGiffin has never been once to mince her words and has now said her Loose Women co-stars are ‘having a mid-life crisis’ for getting tattoos..

CAROL McGiffin has never been once to mince her words and has now said her Loose Women co-stars are ‘having a mid-life crisis’ for getting tattoos.

The TV panellist, who is a regular contributor on Loose Women, called out her co-stars Ruth Langsford and Kaye Adams for considering getting tattoos over the age of 60. 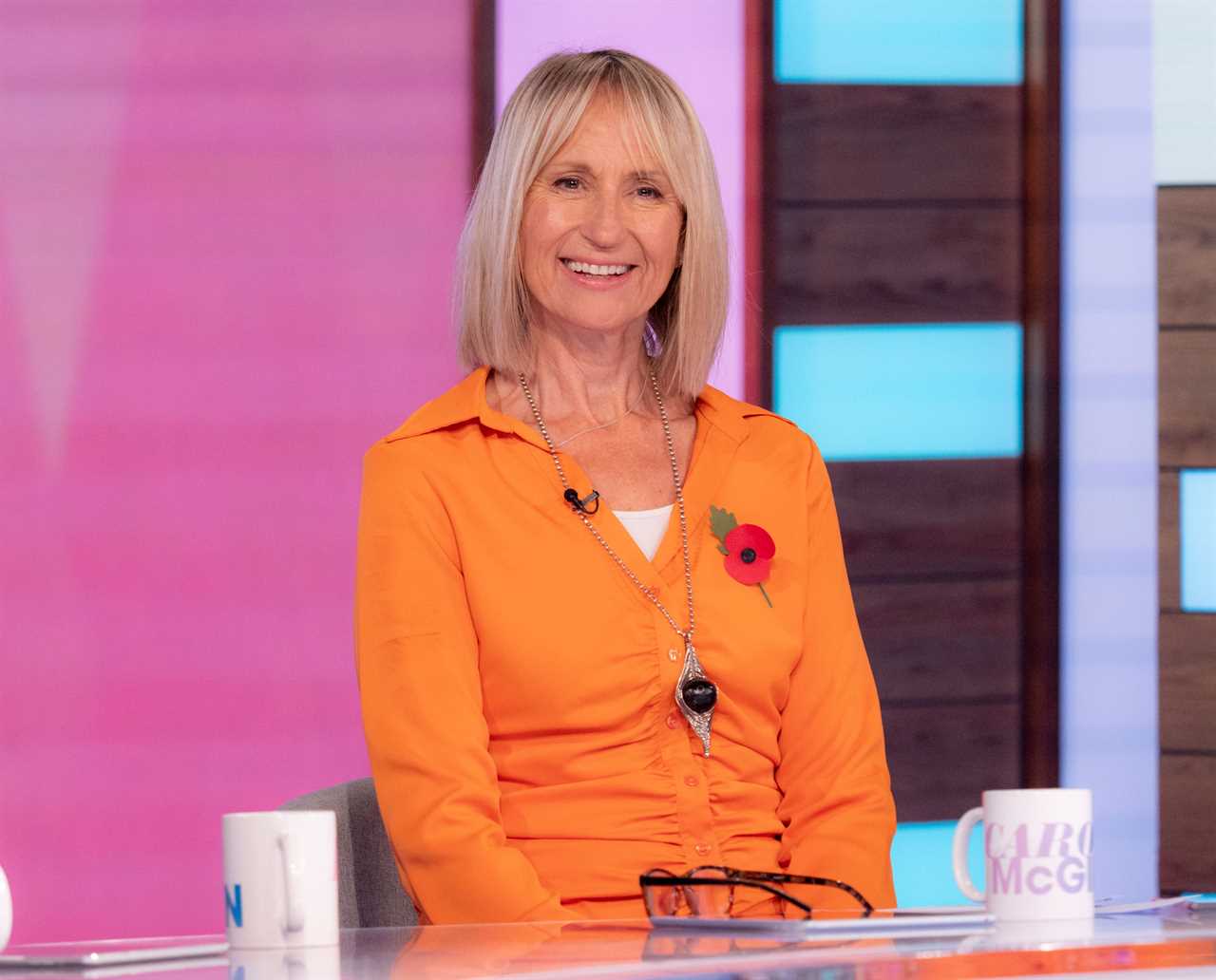 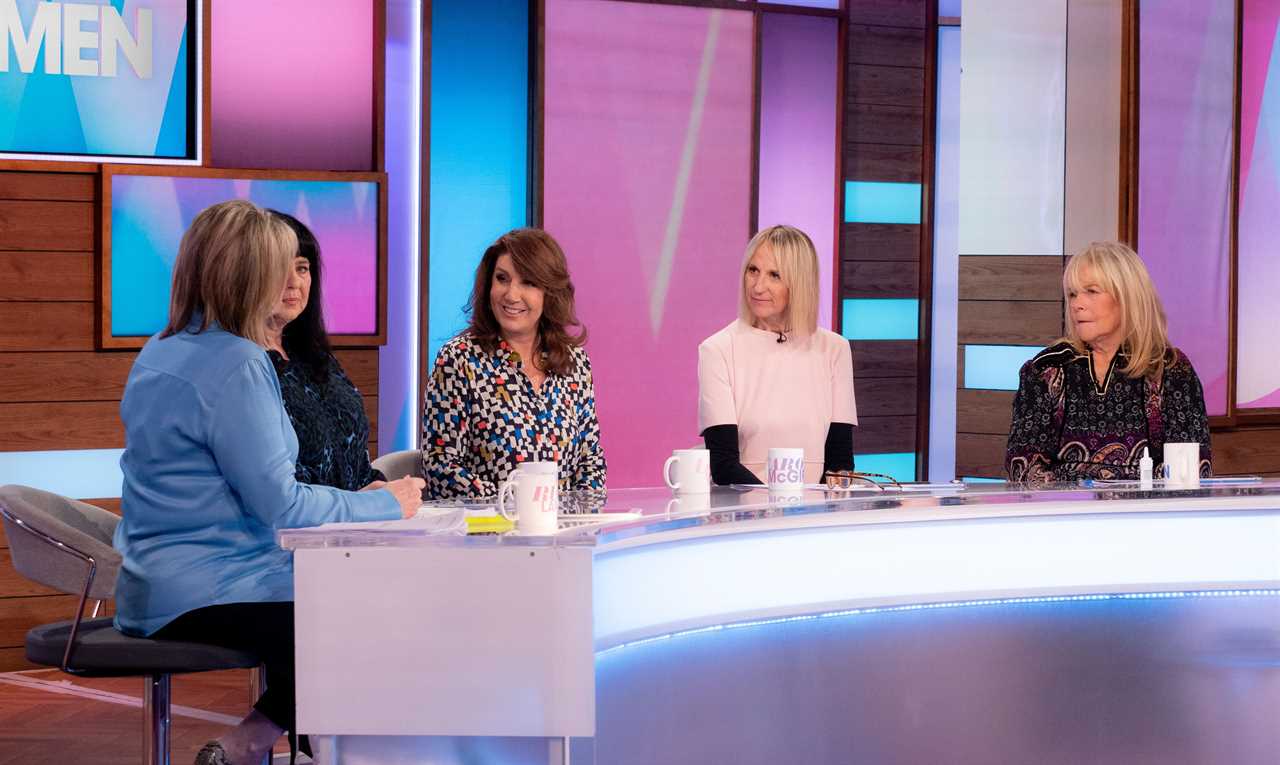 Carol is never afraid to voice her opinions

Writing in Best Magazine, Carol said: “What is going on with the Loose Women? First Ruth Langsford, now Kaye Adams, both 60+ and getting tattooed!

“I’m not judging anyone, but why leave it so late? Imagine, if they’d started younger, they could have made it as a female David Beckham. But I expect it’s just a mid-to-late-life crisis kicking in.”

Kaye revealed exclusively to The Celeb Report at the beginning of January that she was planning her first tattoo in commemoration of her late mother.

It comes almost a year after Ruth Langsford had her first tattoo – getting her eyebrows done in the form of microblading.

Carol is never scared of disagreeing with her co-stars, having several on-air clashes with them in the last few months alone.

At the beginning of January, things got intense alongside Brenda Edwards in a debate about working mums looking after their children while on shift.

She was also vocally against Meghan Markle following her and Prince Harry’s Netflix documentary. 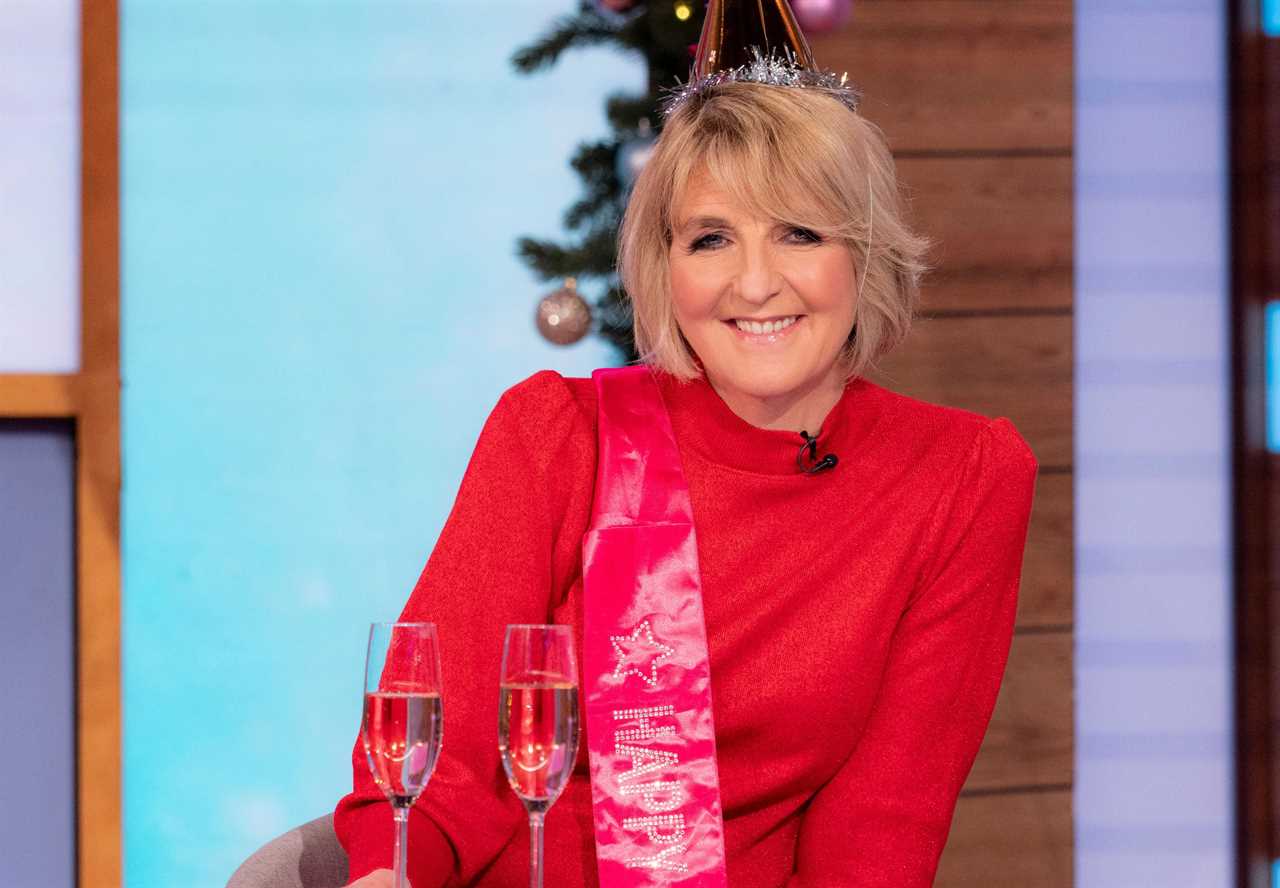 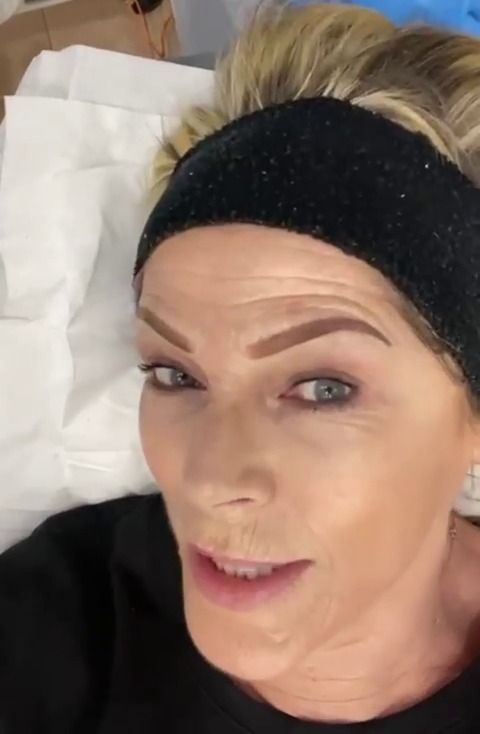