LOOSE Women’s Linda Robson underwent a hair transformation on the show today – and hated every minute of it.The actress – famous for starring in..

LOOSE Women’s Linda Robson underwent a hair transformation on the show today – and hated every minute of it.

The actress – famous for starring in sitcom Birds of a Feather – was challenged to change her trademark style. 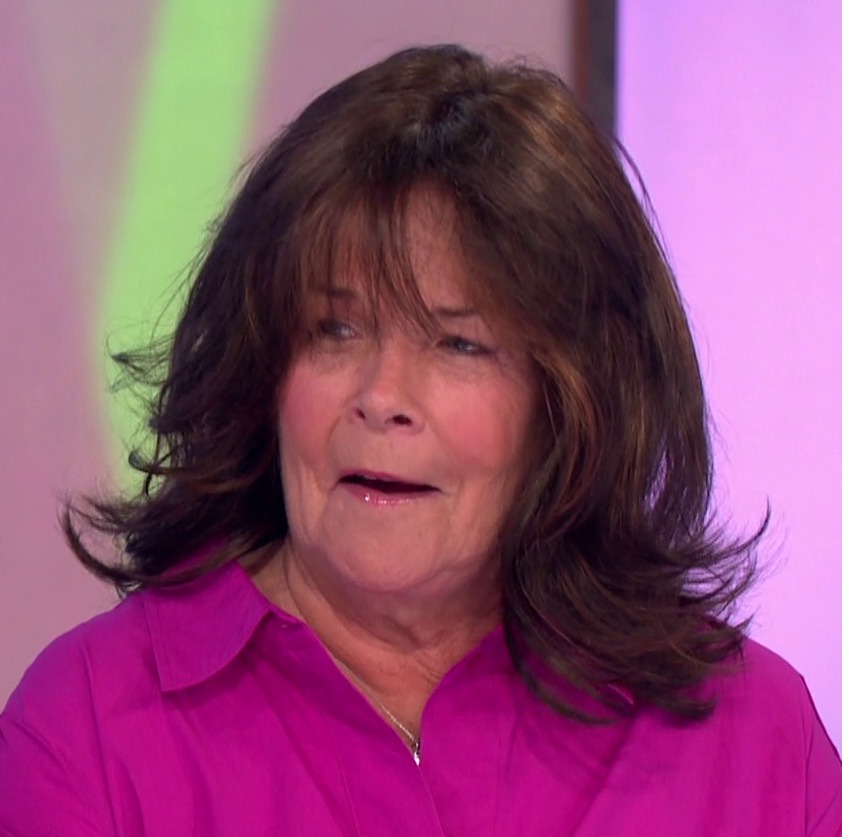 Linda Robson complained she looked 84 after her Loose Women makeover 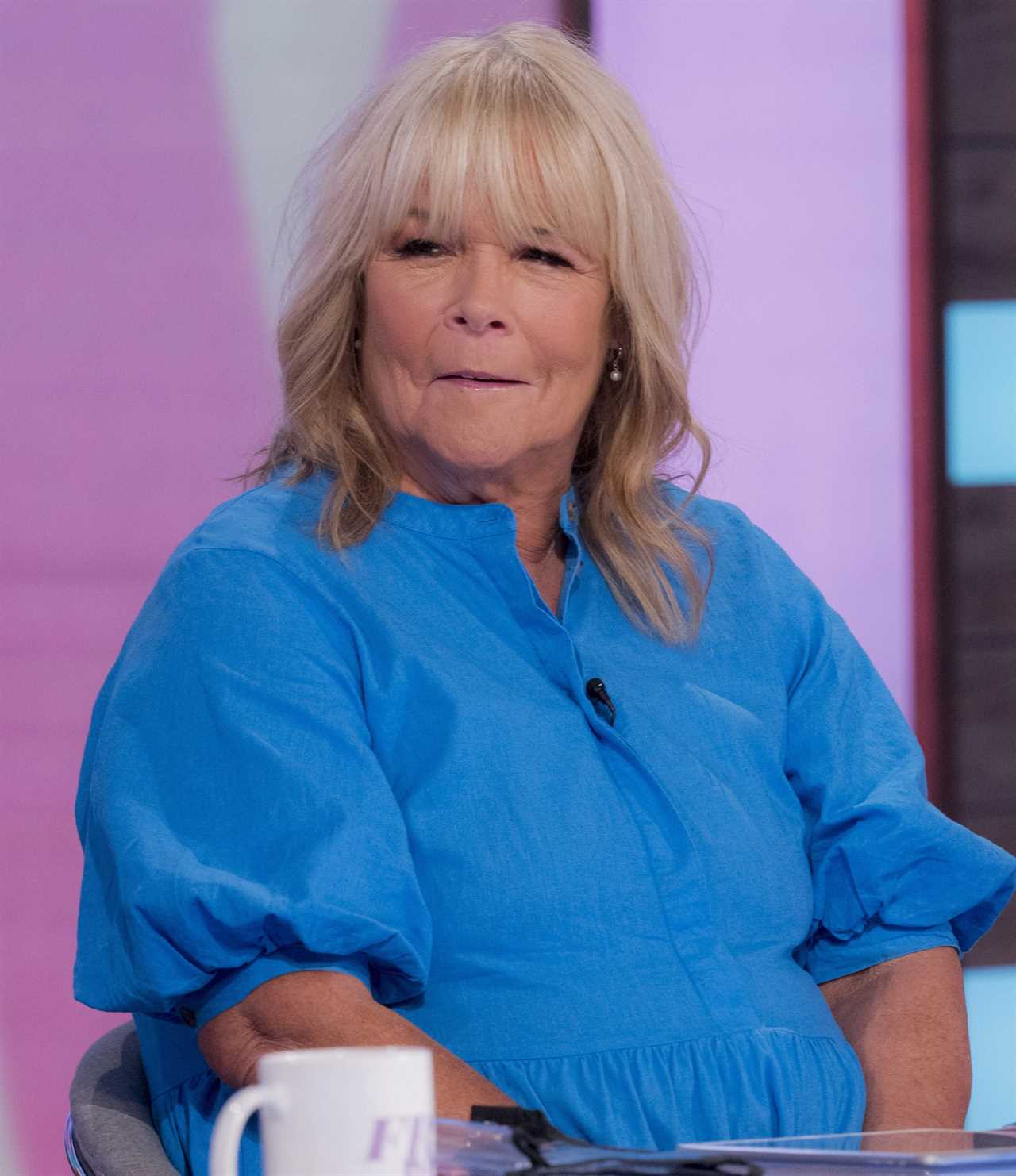 “Essentially it’s always a bob and always blonde so we decided to mix it up a bit.”

Linda said she hated the new look, which turned out to be a wig, branding it “disgusting”.

She told her co-stars on the panel: “I hate it – I just think when you’re getting older, you need to go lighter not darker. 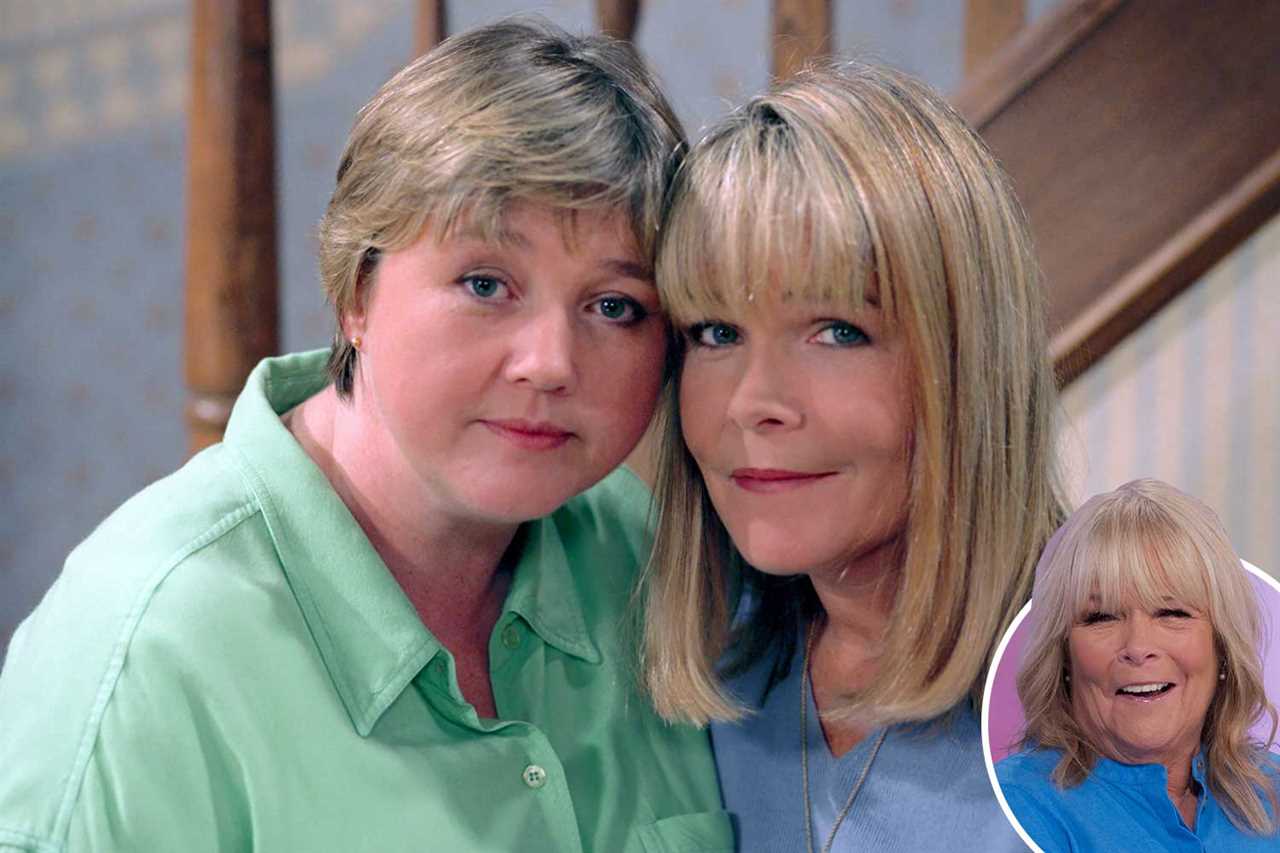 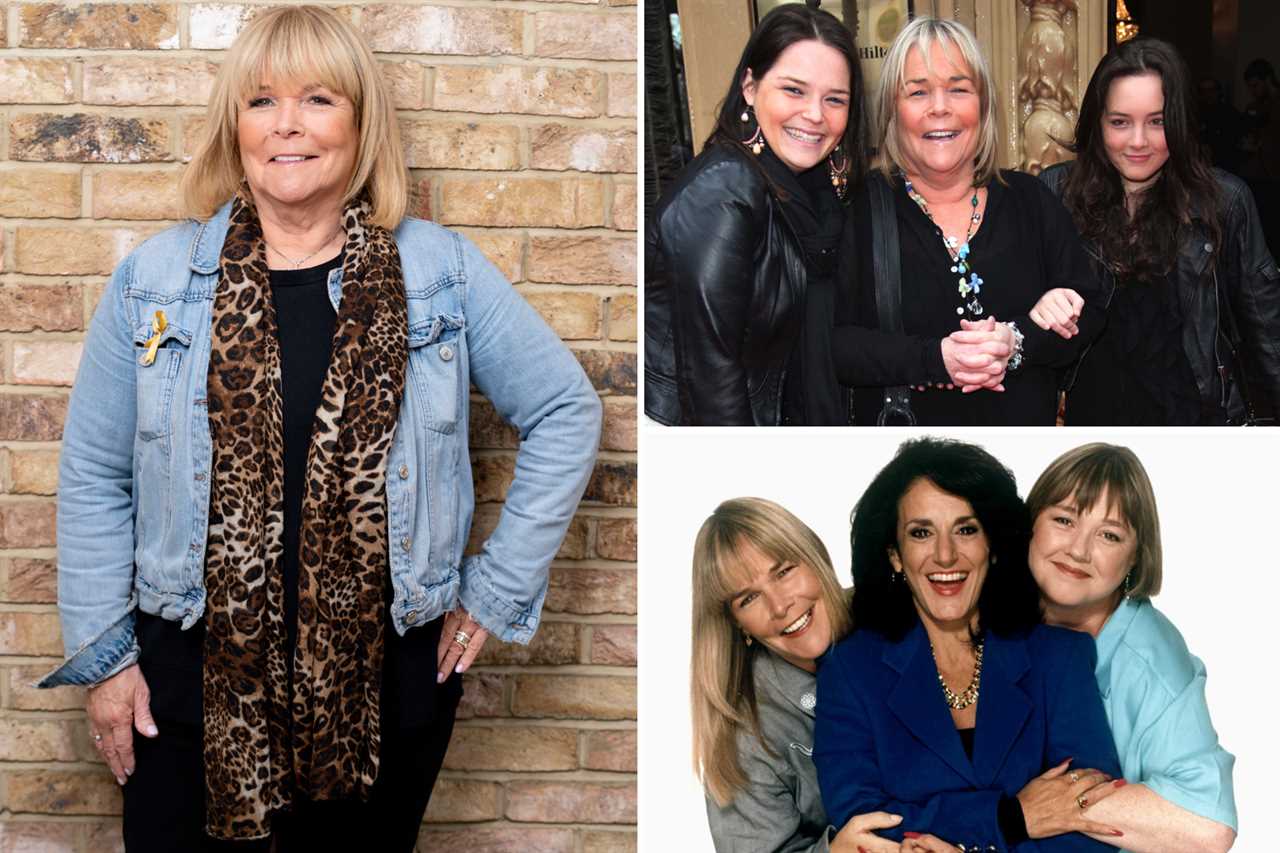 If my daughters get their lips done I won't speak to them again, says Linda Robson

“When you’re 64, this is no good for you. It does suit some women but it just doesn’t suit me.

“I had to dye it once for a play and every time I looked in the mirror I went ‘Oh my God.’ It was terrible.”

One viewer laughed: “Don’t think Linda is happy about the hair makeover.” 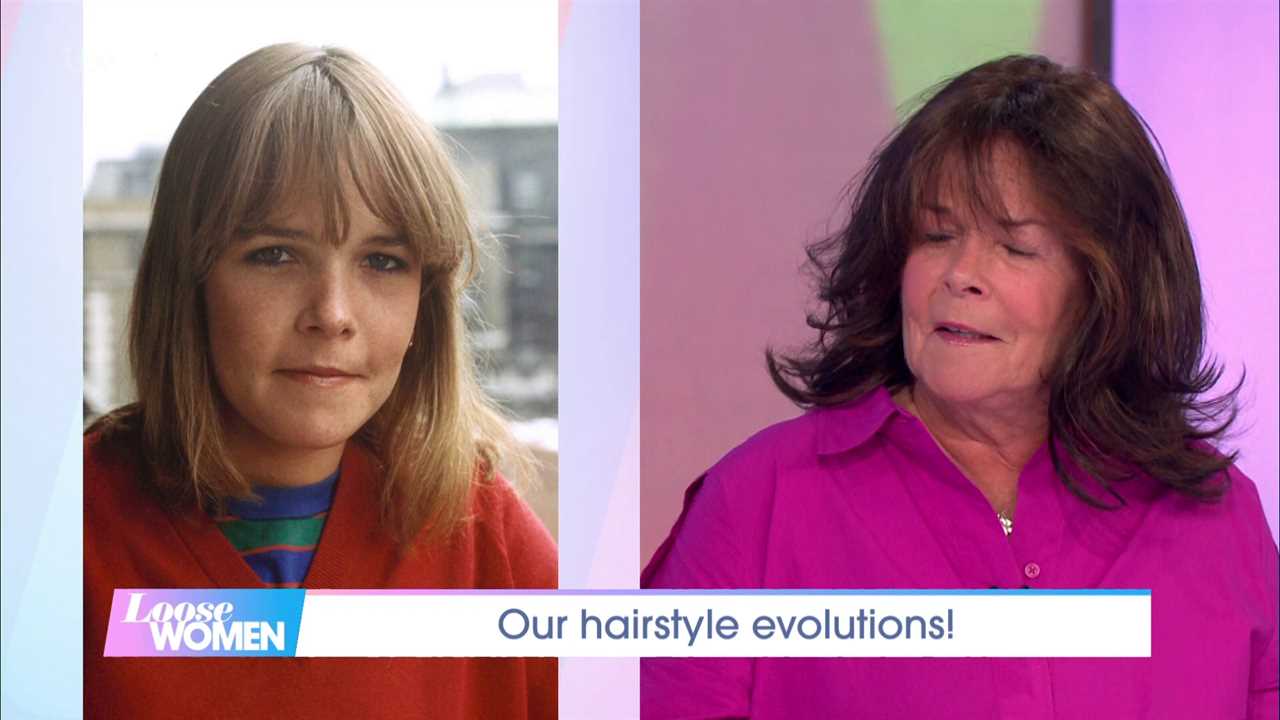 The panel were discussing their different hairstyles through the years
actresstodayontheshow