LOVE Island fans think they have clocked the most awkward moment of the series – Paige’s dad looking furious to be there.During last night’s episode, ..

LOVE Island fans think they have clocked the most awkward moment of the series – Paige’s dad looking furious to be there.

During last night’s episode, Gareth and Beverley entered the villa and both looked less than enthused about Adam. 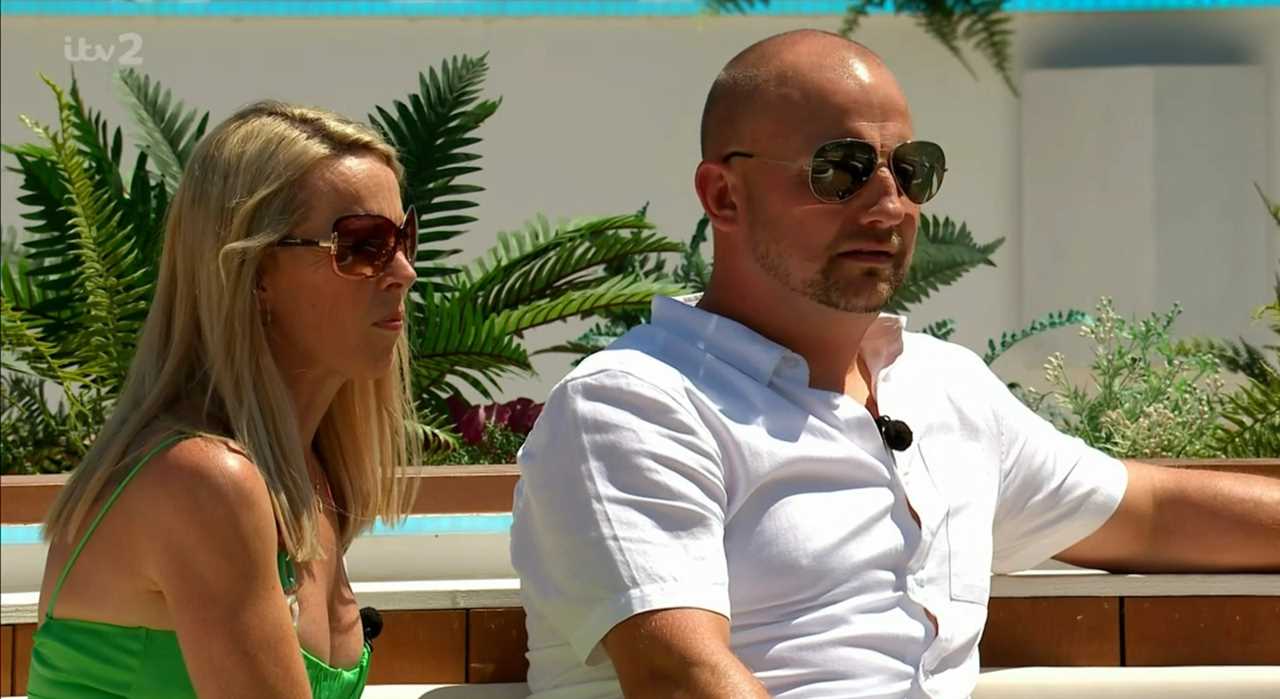 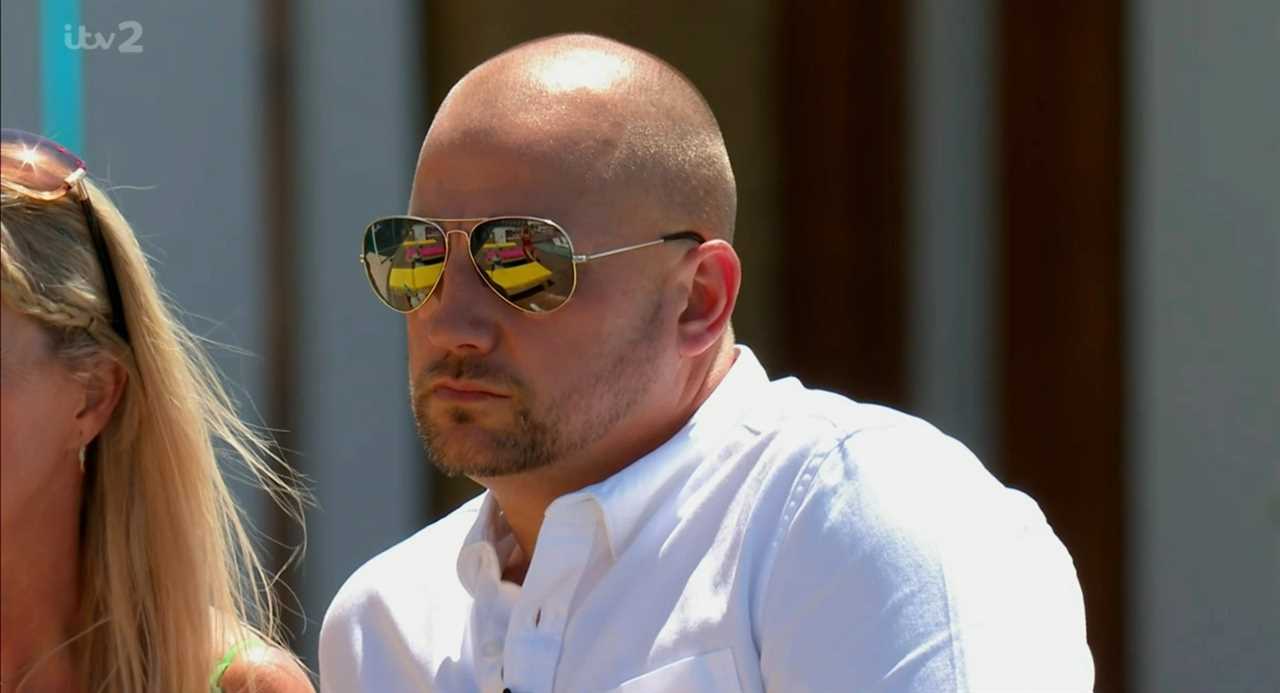 But it was Gareth who got viewers talking as he remained stony faced throughout and admitted he had only watched one episode.

Discussing his reaction, one person wrote: “Paige’s Dad definitely didn’t want her in #loveisland at all!”

“Paige’s dad was very odd and akward. Should of been sitting in the local working man’s club with a pint, moaning about everything #talkswithash,” added another.

A further person wrote: “The fact Paige’s dad hasn’t watched an episode and her mum doesn’t like Adam much. Awkward! #LoveIsland.” 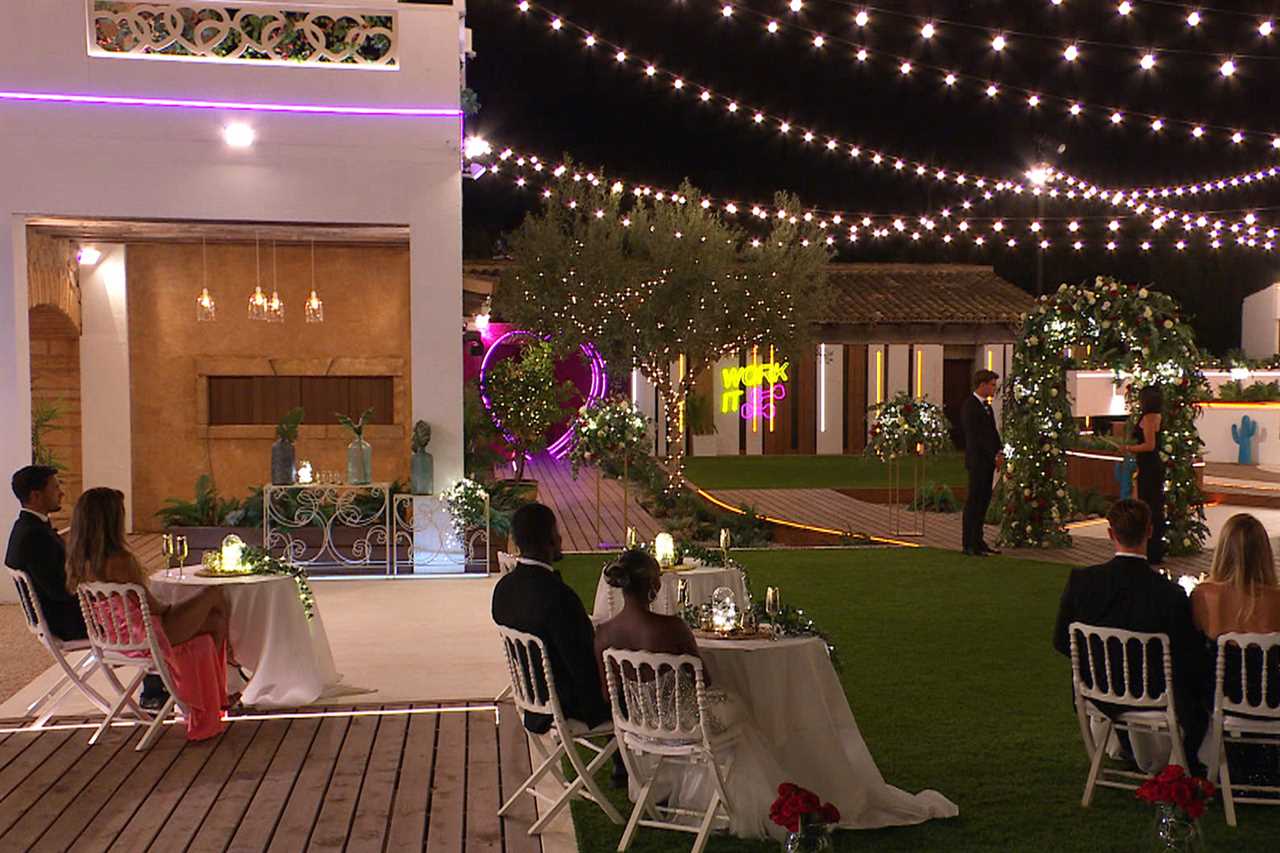 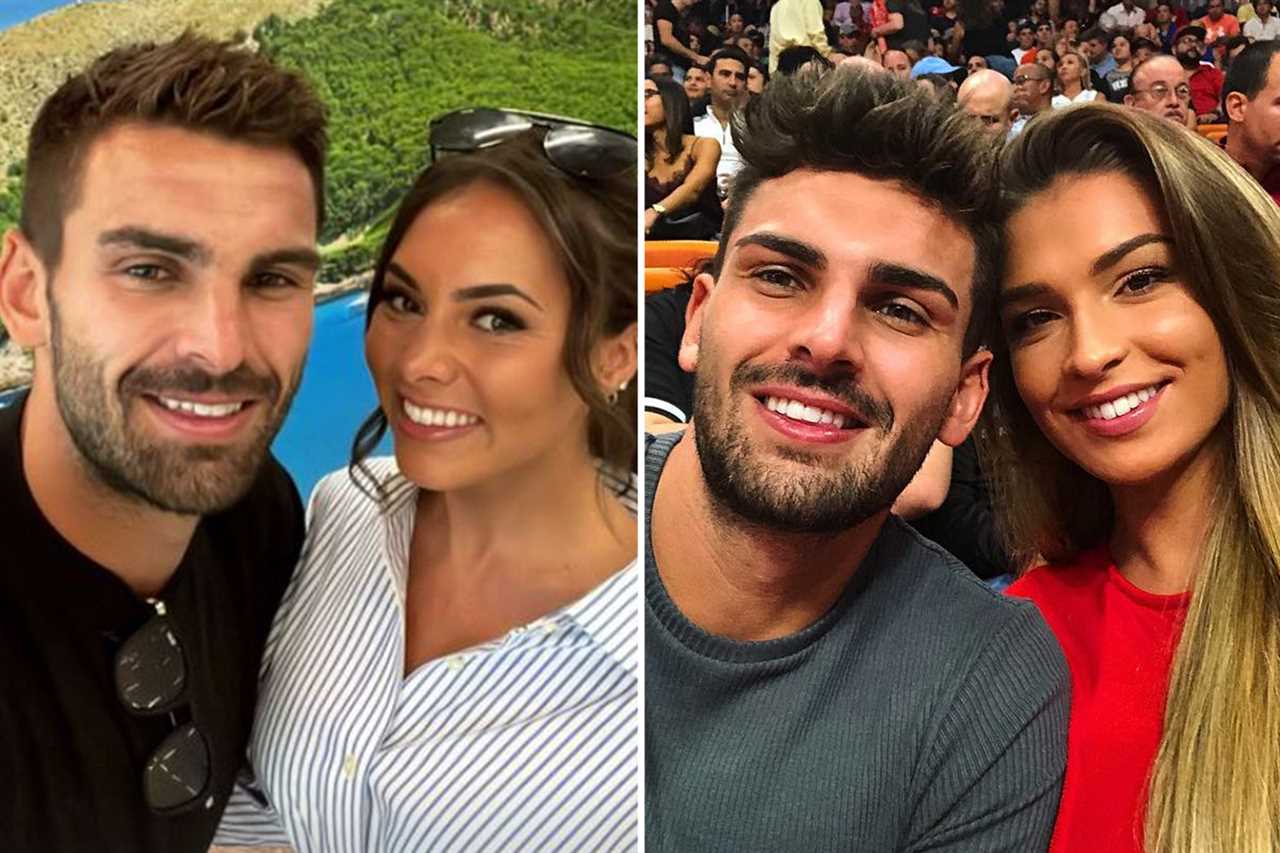 While someone else tweeted: “Paige’s dad can’t wait to go home.”

Her mum went on to make a series of ‘savage’ comments about Adam, telling Paige “she wasn’t buying it.”

She continued:  “The way you was with Jacques was completely different, you were a lot of more you and bouncy and full of personality, with Adam it seems a lot more different.”

She then questioned if Paige knew who he was when he entered, but she insisted that she didn’t.

It’s thought Paige didn’t tell her dad she was going on the show before she jetted off.

After the toe-curling episode, Adam and Paige ended up getting dumped from the villa last night – narrowly missing out on a place in the final.

Adam admitted he had some serious work to do to get Paige’s parents on side but said he understood their concerns because he has sisters.

Following their departure, Paige said she was not disappointed in missing out on the final and that she was routing for Dami and Indiyah to win.

She added: “I went in there wanting to find friendships and a great connection and I came out with both.”

Reflecting on her previous partner Jacques O’Neill’s shock exit, she said it had been “really hard” hearing that he wanted to go but that she “fully supported his decision”.

The paramedic admitted it had crossed her mind to leave with him but feels that staying and finding someone “more suited” for her makes her feel that “everything happens for a reason”.

While Adam said it was “nerve wrecking” being the first bombshell to return to the villa after being a contestant in 2018.

He added that he gave the show another chance due to “how good” his experience was the first time, and that it would be “amazing” if he found a strong connection, which he feels he has got with Paige. 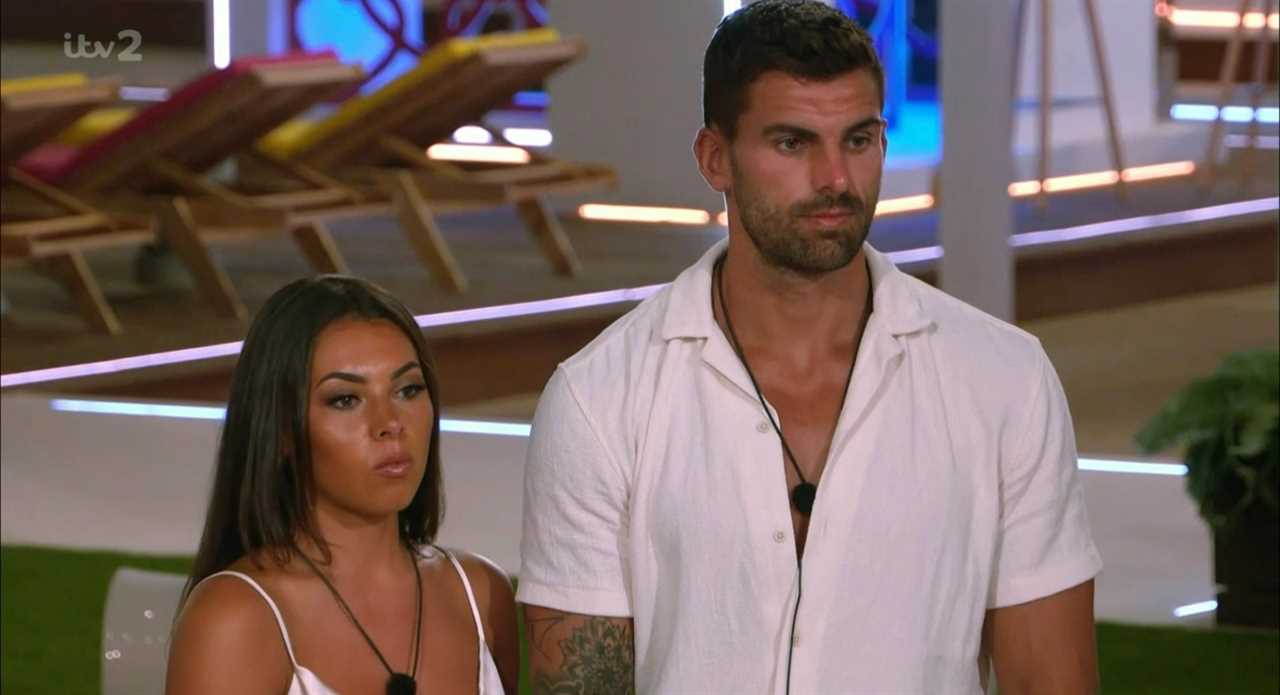 Paige and Adam ended up getting the boot 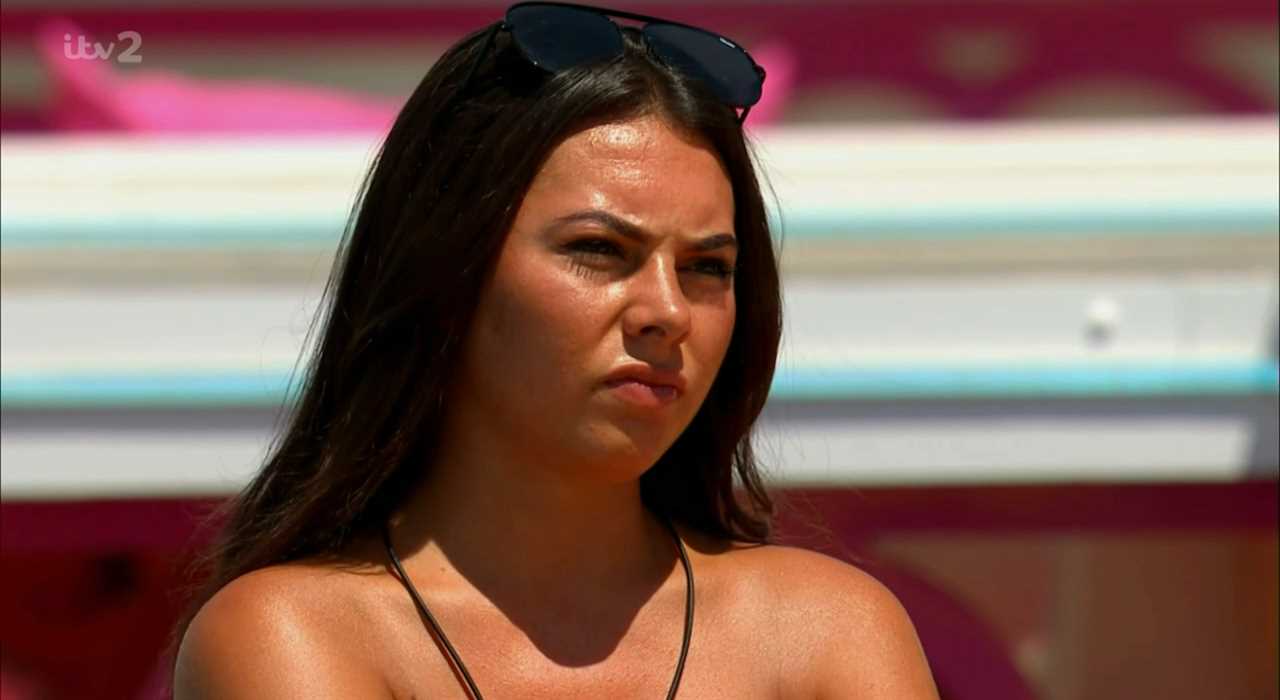 Paige looked upset by her parent’s reaction
Did you miss our previous article...
https://thecelebreport.com/television/towies-pete-wicks-horrified-as-85k-range-rover-is-stolen-off-his-drive