The Love Island finalists shocked their supporters last week when they announced they’d spit – just three months after they lost out to Ekin-Su Cülcüloğlu and Davide Sanclimenti. 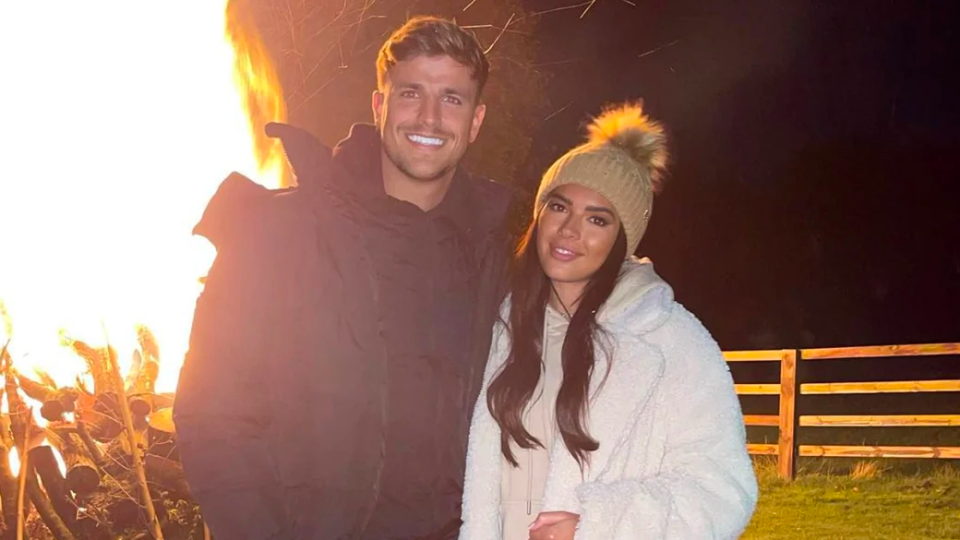 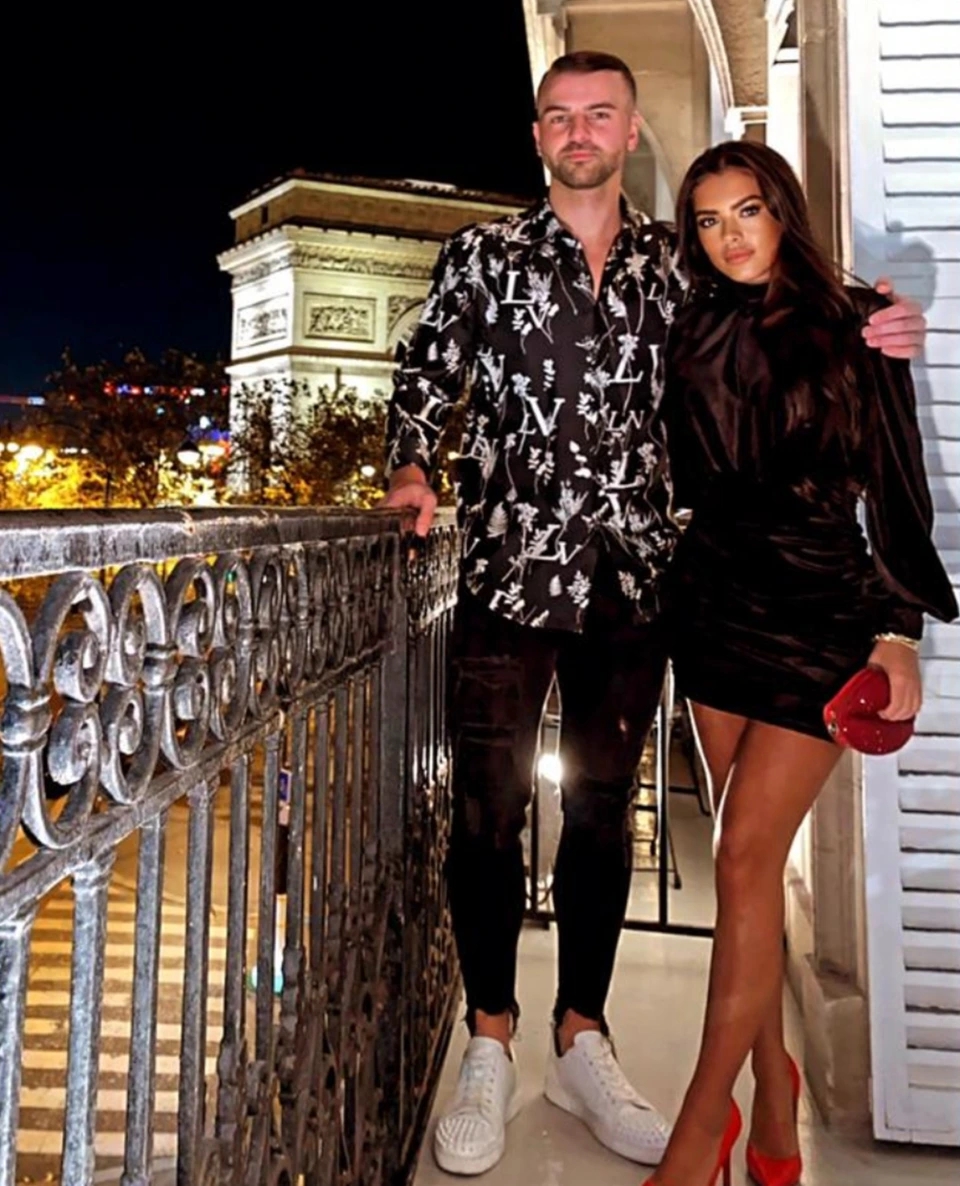 Dressage rider Gemma, 19, announced the break-up, implying it was a mutual decision.

However The Celeb Report later revealed Luca, 23, had “no idea” Gemma was going to end things.

Now her followers think they’ve worked out a contributing factor to the split after noticing Gemma’s ex-boyfriend Neil Farrugia has been liking her snaps on Instagram.

One wrote: “Gemma’s nearly 30 year old ex boyfriend, the one she was rumoured to be back together with, liking this post? Interesting timing.” 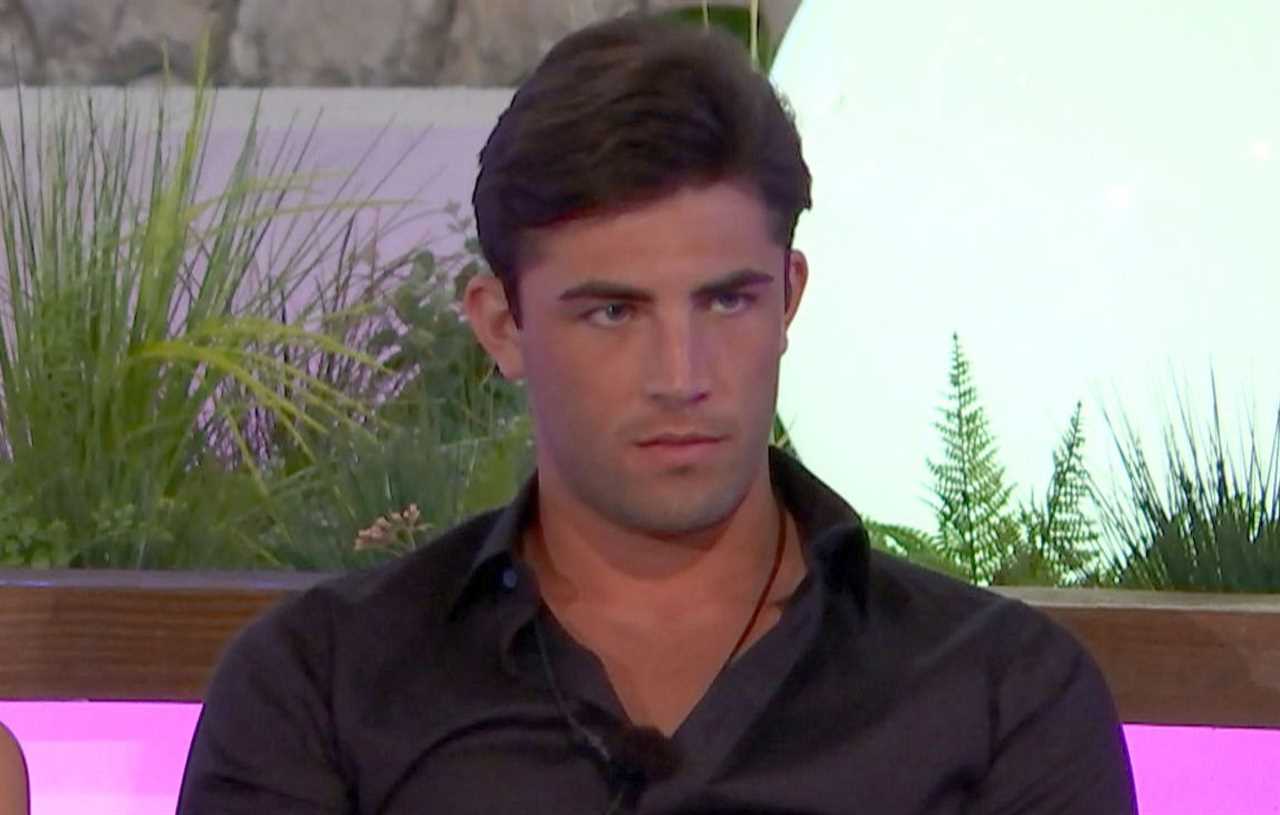 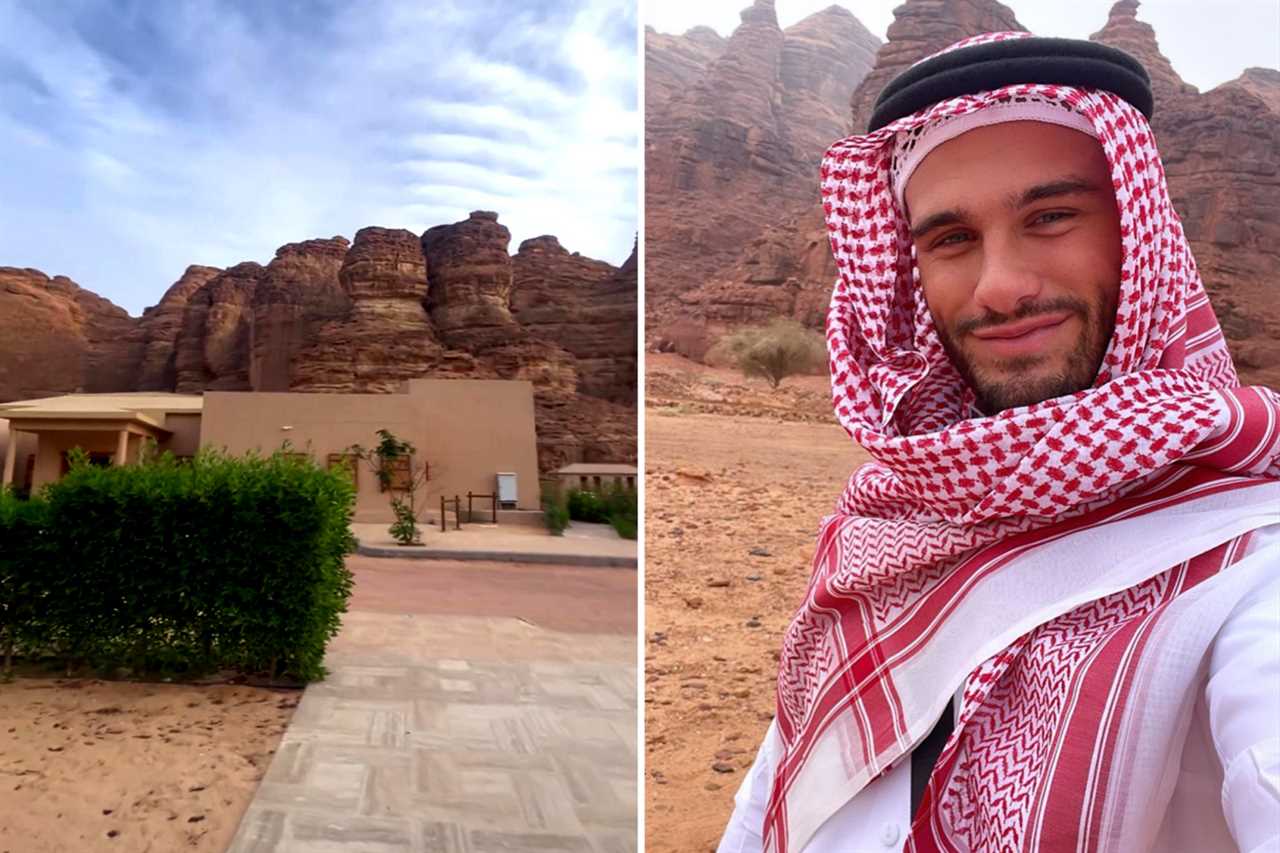 Another said: “Not the 27 year old @neilfarrugia1 now liking your pics again after saying he could win you back.”

An insider previously told us: “Luca had no idea that Gemma was going to end things.

“He feels really embarrassed about the whole thing. He was gushing about her at events this week – while she was planning to end it.

“He begged her to keep trying but she had made up her mind.

“He feels like he has put up with a lot – after being slammed on the show and mocked about Michael Owen, so he’s feeling pretty upset and angry right now.”

Speaking at ITV’s Palooza last week, Luca said he hoped Gemma was ‘the one’, just hours before the relationship ended.

He said: “I hope so. You don’t go into a relationship for it not to be. You always hope they are so we’ll see.” 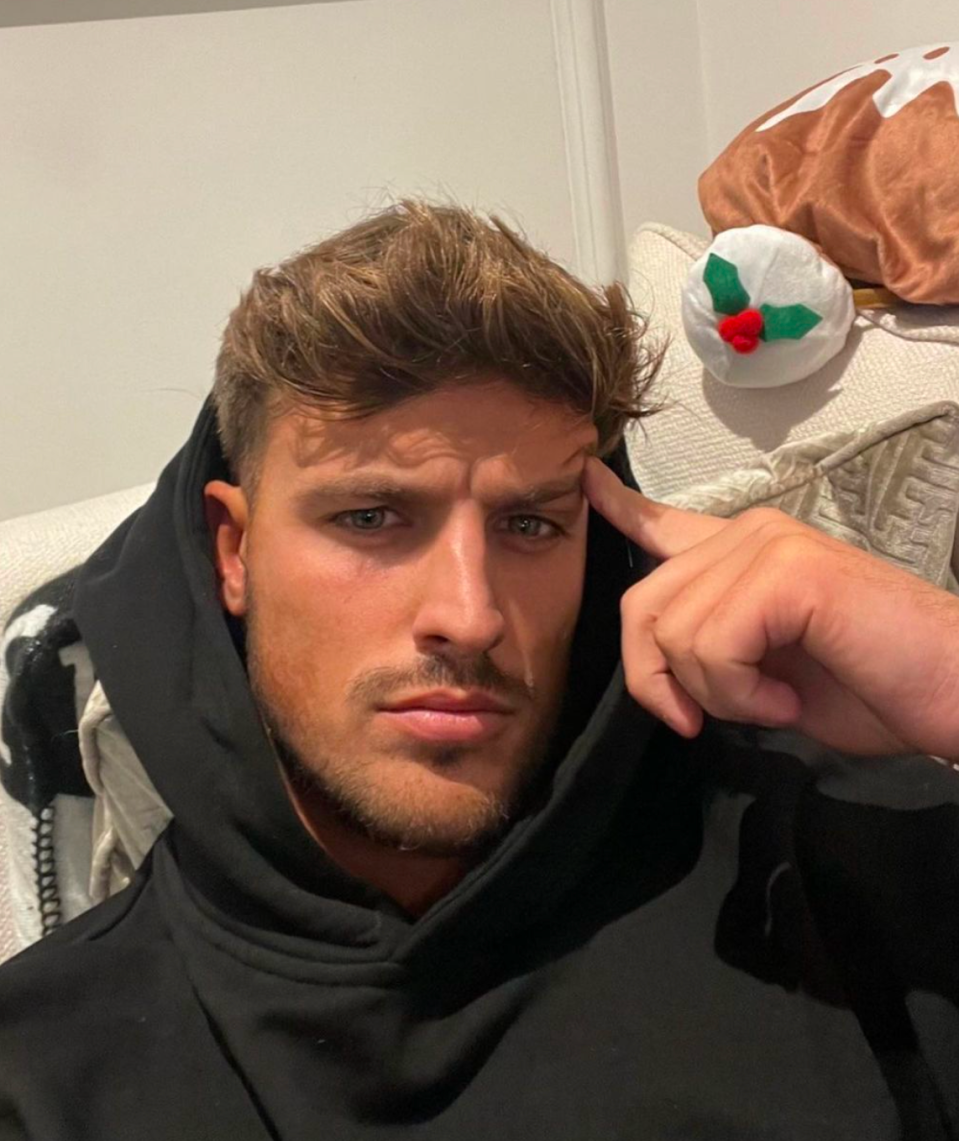