LOVE ISLAND fans are convinced there could be a major twist in store as they spot clues Haris Namani ISN’T the person kicked out in the latest..

LOVE ISLAND fans are convinced there could be a major twist in store as they spot clues Haris Namani ISN’T the person kicked out in the latest dumping.

At the end of Tuesday night’s episode, three girls and three boys were left vulnerable for a double dumping in the wake of the public vote. 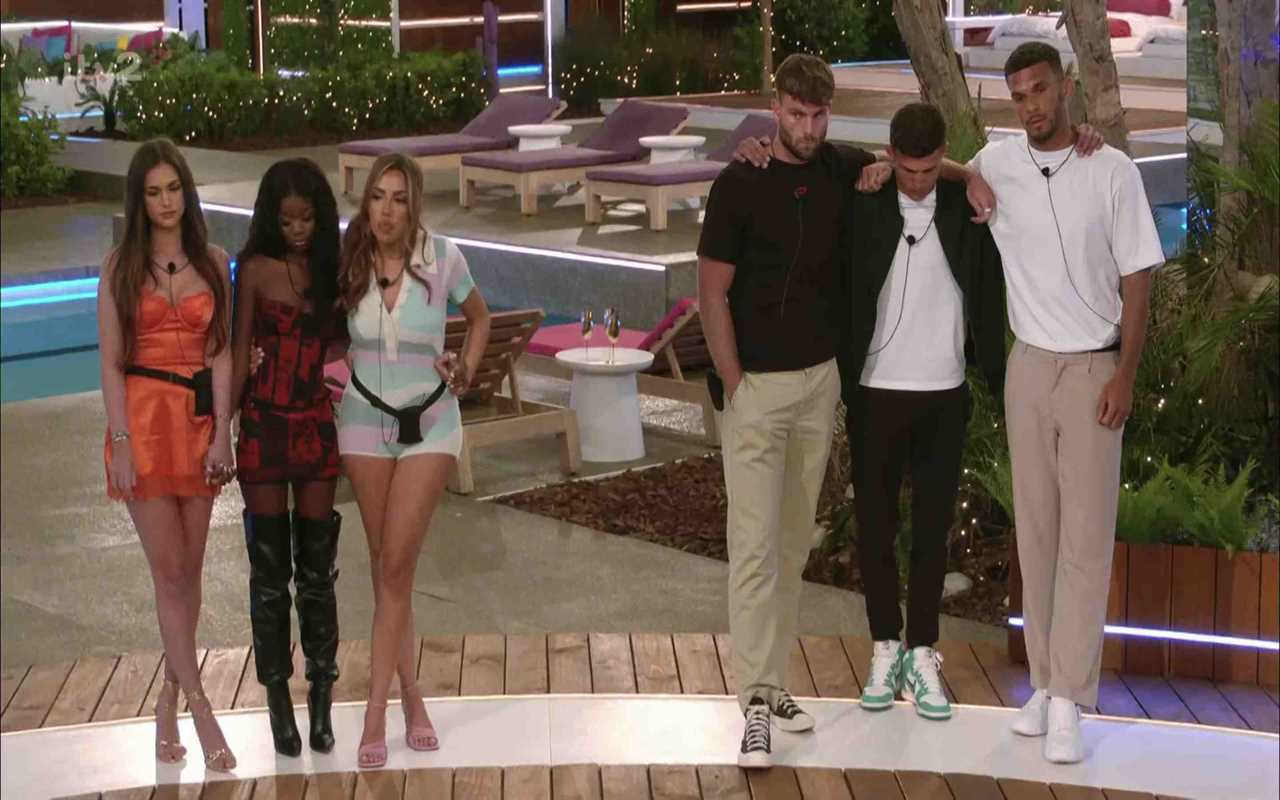 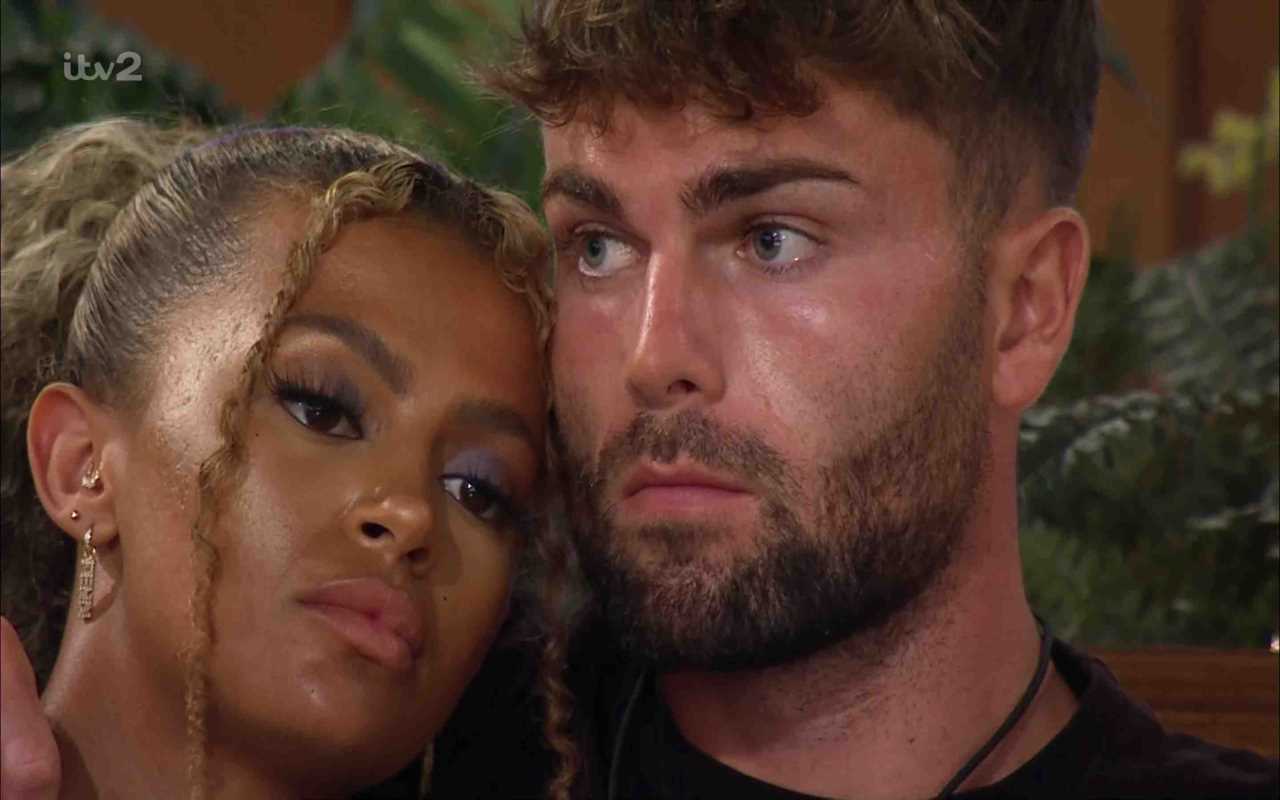 Is Tom the one to be axed in a surprise twist 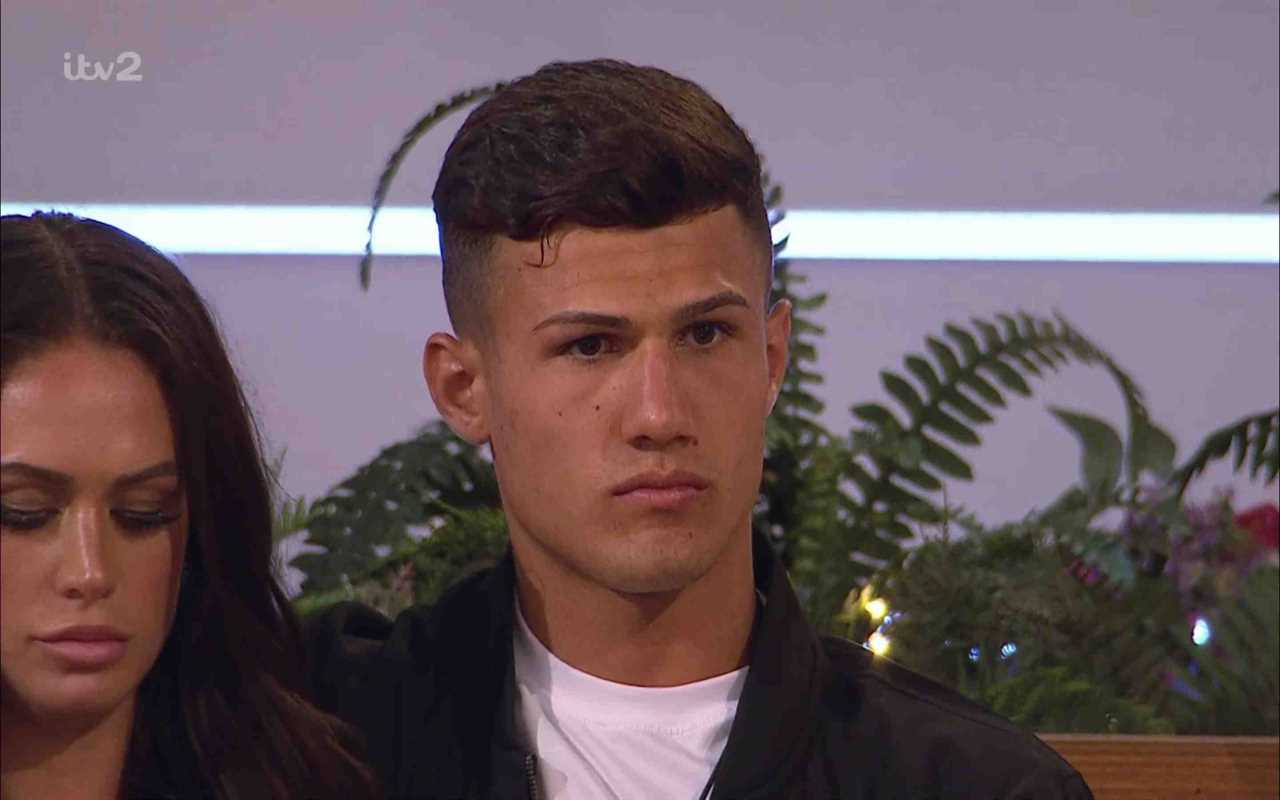 With Haris soon leaving the villa, will it be via a dumping or a booting?

Haris, Tom Clare and Kai Fagan have all been left on the chopping block – and with Haris’s exit imminent, it’s assumed it was him packing his bags.

However, after the latest first look, it seems like there were telltale signs that another islander could be given their marching orders… Tom.

After watching the video, fans think Zara Lackenby-Brown‘s shock reaction to the news means Tom – who she’s been fighting Olivia Hawkins for – is being sent home.

Writing on Instagram, one wrote: “What if it’s Tom and Tanyel

The way their partner reacts.”

“Zara is acting like literally tom got dumped…dramaa.,” said a second.

“By the way zara was could be tom,” added a third.

“I think it could be Tom who goes… See who Zara & Liv chose to fight over next,” wrote a fourth.

Fans don’t have too much longer to find out…. but how will the new exits shake up the villa?