Love Island in chaos as Islander booted out in shock recoupling

LOVE Island has been rocked by a shock recoupling – with one of the stars booted out.Insiders told The Celeb Report a contestant was forced out after ..

LOVE Island has been rocked by a shock recoupling – with one of the stars booted out.

Insiders told The Celeb Report a contestant was forced out after they failed to get a partner during filming yesterday. 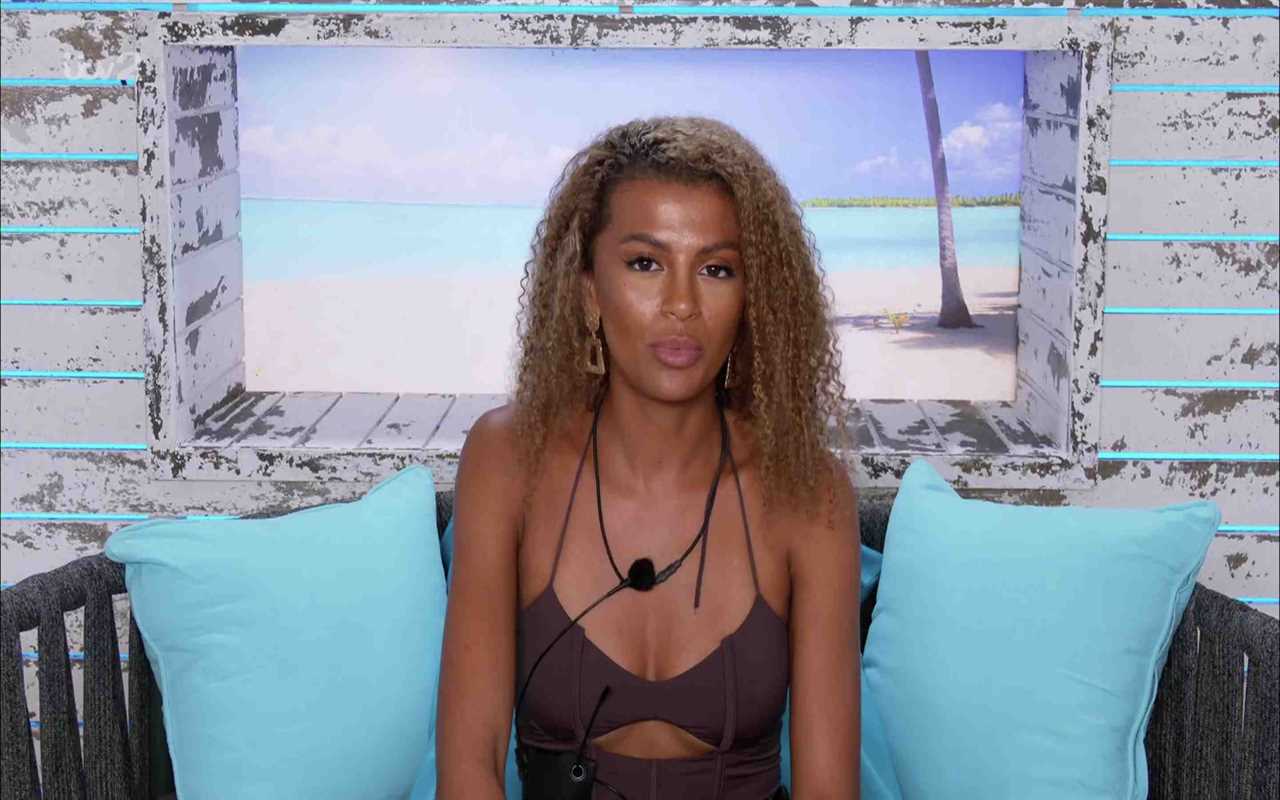 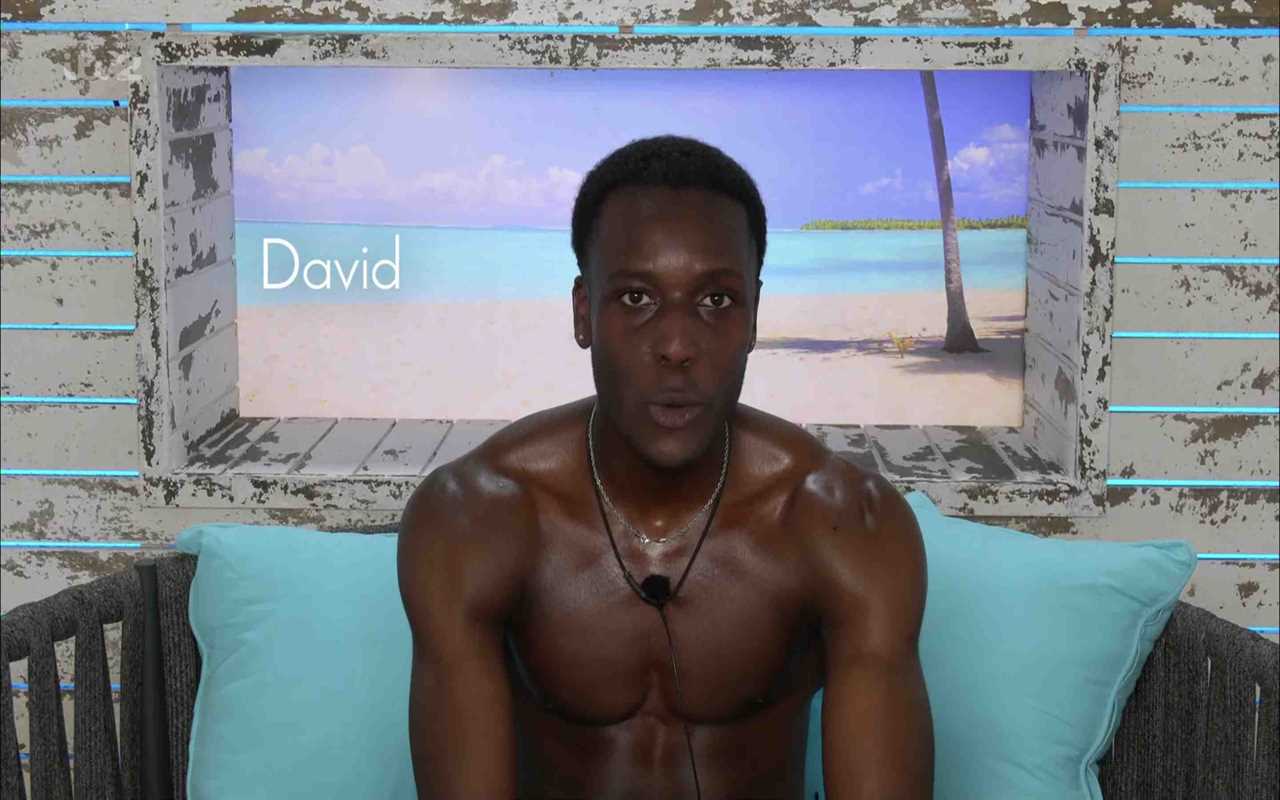 Could it have been newbie David?

The shocked islanders were told about the recoupling by Love Island host Maya Jama.

Since the hit ITV2 and ITVX show started on Monday, Love Island bosses have put three bombshells into the villa to spice up the action.

And their idea has paid off, with fans watching as bombshells Tom Clare, Zara Lackenby-Brown and David Salacko started to graft.

A source said: “The news of a recoupling sent shockwaves around the villa.

“One of the islanders was left red-faced after they weren’t chosen and has gone home.

“The first recoupling is always tough and it is fair to say this one will have viewers on the edge of their seats.”

This is not the only surprise the islanders have got to contend with.

“Both of them bed-hopped, bonked and had blistering rows on their seasons of Love Island.

“And neither has a shred of British restraint about them.

“They’re going to create explosive telly, just like they did the first time round.

“They are exactly what this series needs to cause some serious drama.”

There are 25 different versions of Love Island around the world.

For now ITV is remaining coy about where their secret weapons are from.

But as the channel only streams the Australian and American versions on its hub – now known as ITVX – it’s more likely fans can expect to see familiar faces from Down Under or across the pond.

Last year ITV made waves when they welcomed 2018 bad boy Adam Collard back into the villa in a dramatic return – a move that was criticised by Women’s Aid after his debut was shrouded in controversy over the way he treated the girls.

But Australian fans were arguably treated to the most crazy twist yet, when season three winners Mitch Hibberd and Tina Provis separately returned to season four as warring exes then rekindled their love in the villa.

The Islanders were playing beer bong when David was dared to kiss the girl he fancies most for 30 seconds – and he picked Tanya.

Later on Haris asked David what his kiss with Tanya was like, which left Shaq furious. 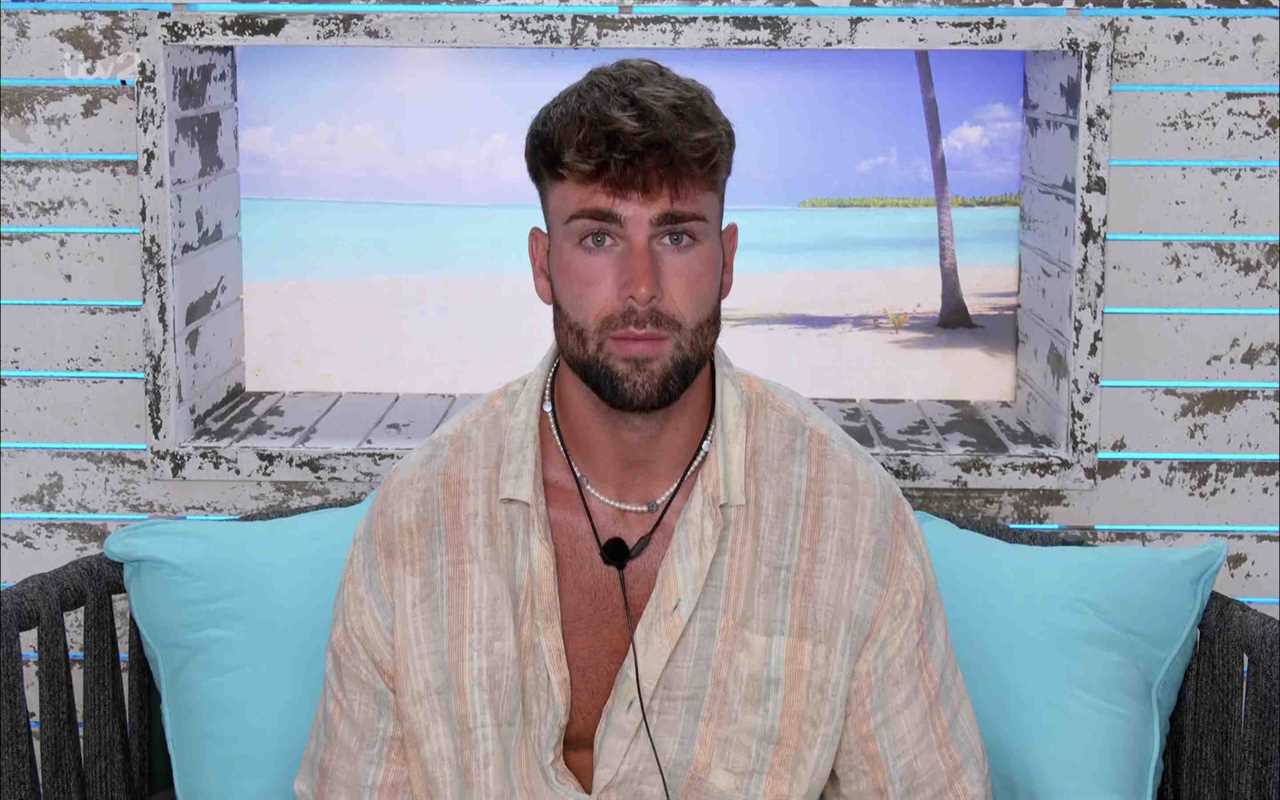 Tom was the first bombshell to enter the villa 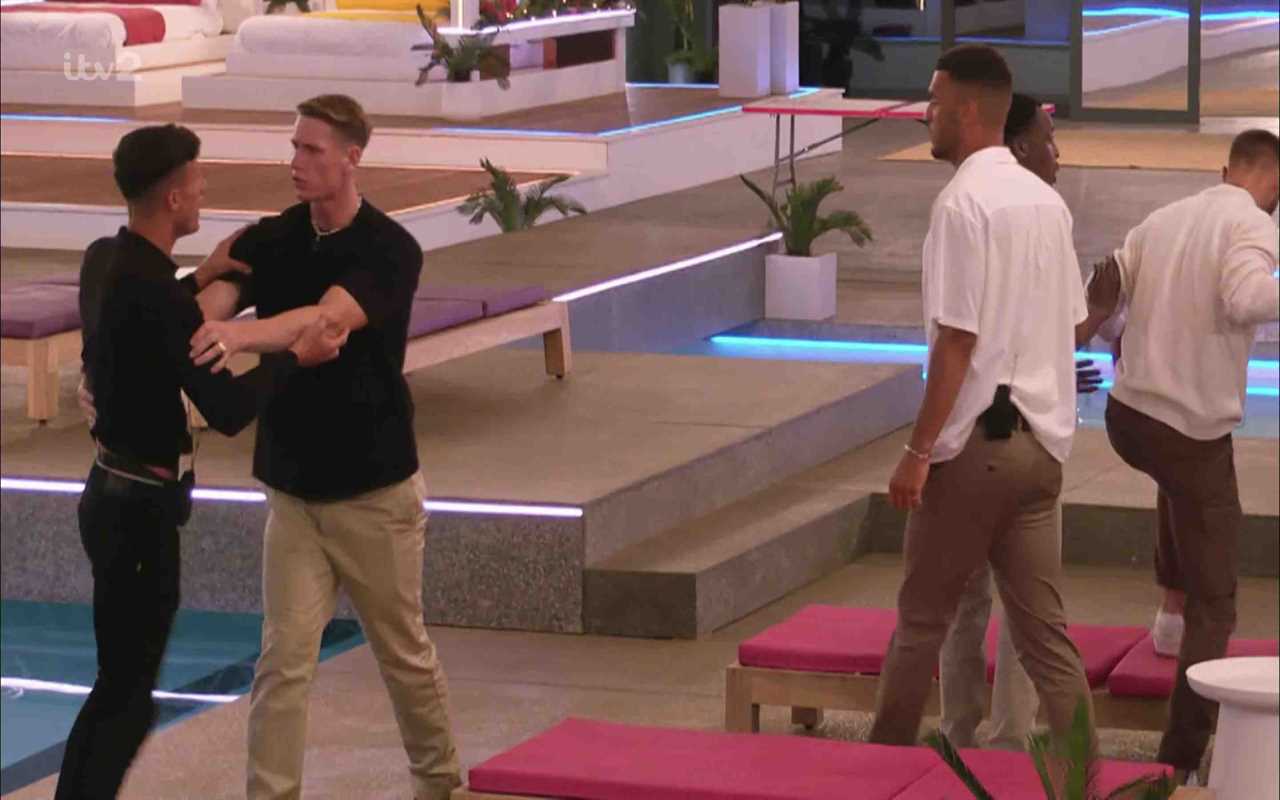 Last night a fight broke out in the villa
loveislandinshockchaos