LOVE Island viewers have claimed producers thought up a clever way to stop a fan favourite from being dumped.The bizarre theory insists two..

LOVE Island viewers have claimed producers thought up a clever way to stop a fan favourite from being dumped.

The bizarre theory insists two bombshells have been brought in early in hopes that Will won’t end up single by the end of the week. 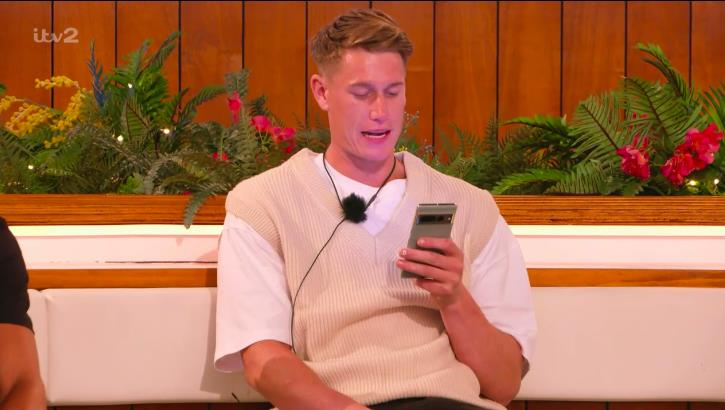 Will is now single and at risk of being sent home 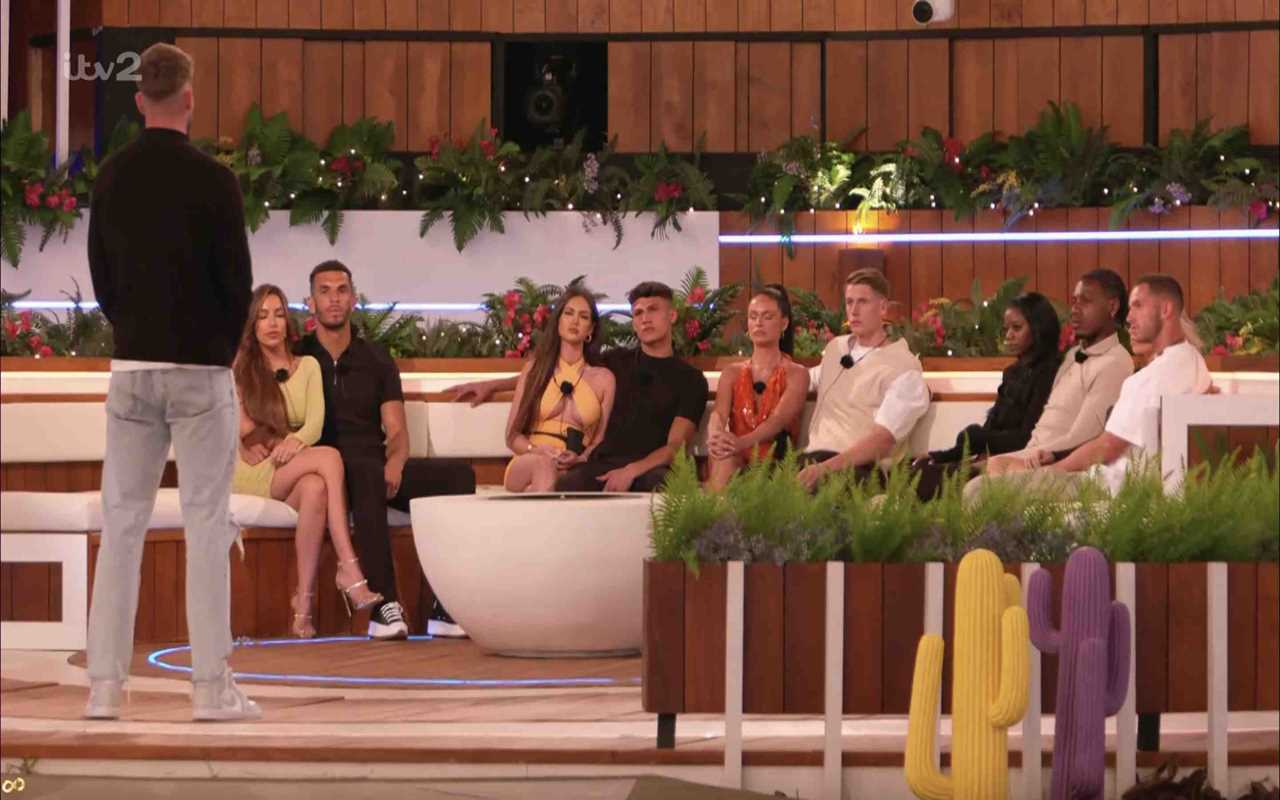 The Islanders sat around waiting for the decision

He was forced out of a couple last night after the series’ first bombshell Tom chose to couple up with Olivia.

Will was then told he is at risk of being sent home at the next recoupling.

Now some fans reckon the arrival of hunky David Salako, 24, and stunning Zara Deniz Lackenby-Brown, 25, is to buy Will more time.

The hotties are heading in to stir things up – just a day after the first couples were made.

One said: “Love Island bosses bring in two ‘bombshells’ early so Will can be saved… Apparently bookies’ favourite.”

It comes after Tom, a 23-year-old semi-pro footballer from Barnsley, entered the villa in South Africa as the first surprise bombshell of the ITV2 dating show’s ninth series.

At the end of Tuesday evening’s episode, the islanders gathered around the fire pit where Tom chose 27-year-old actress and ring girl Olivia to couple up with.

Before revealing his choice, Tom said: “Its been a very tough decision for me and what’s made it so hard is that all the girls have such different personalities and I find them all attractive.

“It’s been a very tough decision.

“But I’ve decided to couple up with this girl because I definitely think she’ll keep me on my toes, I think she’s absolutely stunning and I know it’s only early days but I do genuinely think there’s probably something there with this girl.

“The girl I’d like to couple up with is Olivia.”

Tom’s decision has left Olivia’s former partner Will, a farmer and TikTok star, vulnerable to dumping.

Will, 23, later received a text which informed the islanders of an upcoming dumping.

The text said: “Will you are now single, at the end of the week all islanders will take part in a recoupling, the islander not picked to be in a couple will be dumped from the island.”

Ahead of their arrival, Zara has said she plans to bring “sass, vibes and good energy” to the villa and admitted it may take her a while to find the right man as she has “high standards”.

Meanwhile, David has also described himself as “very picky” when it comes to girls and revealed he is “excited to meet new people, aside from a partner, friends as well”.

Elsewhere in Tuesday’s episode, 25-year-old financial adviser Ron Hall, who is the show’s first ever visually impaired contestant, opened up to his partner Lana Jenkins about being blind in one eye.

Speaking about losing his sight at the age of eight after a football accident, Ron told 25-year-old make-up artist Lana: “I had loads of operations as a kid, trying to fix it, but after however many, five or six, they said you’re not going to get your sight back in it.”

He jokingly added: “If I’ve only got one eye on you, it’s not because I’ve got my eye on another girl. It’s just my dodgy eye.”

Lana later admitted it was “nice for him to open up” and told Ron that finding out he was partially blind does not make him “any less fit”. 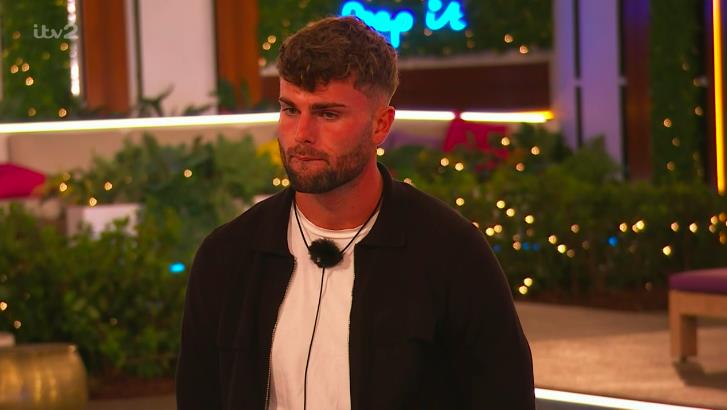 Tom decided who he wanted to couple up with 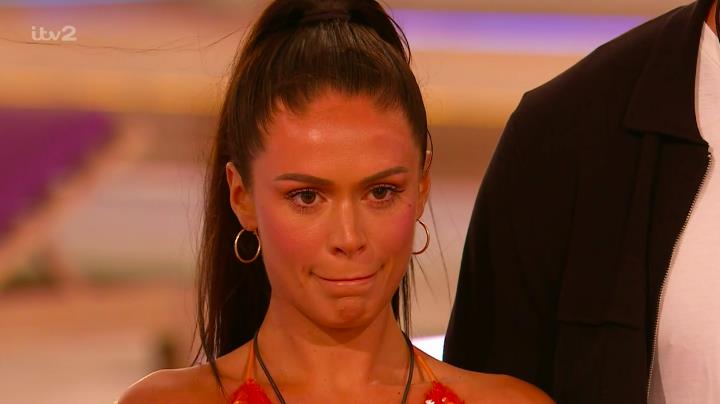 He has decided to be with Olivia 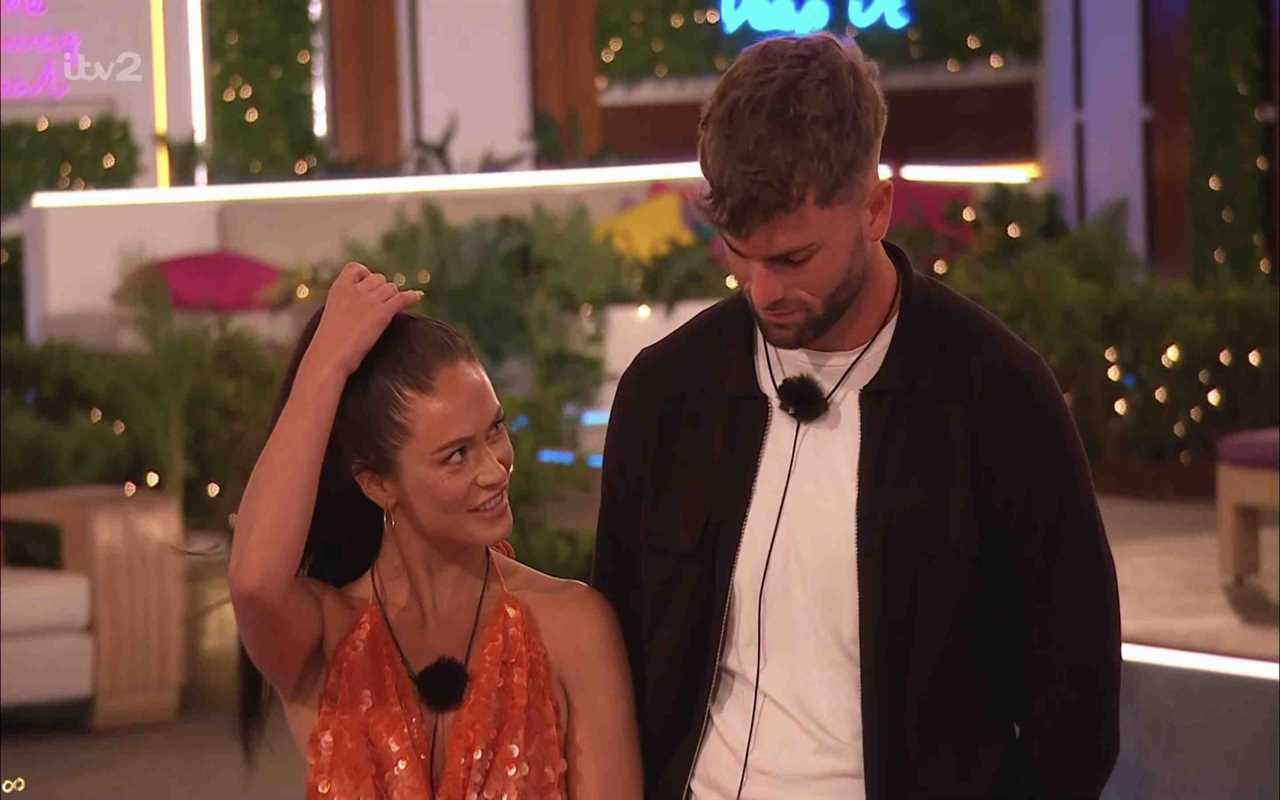 Olivia looked quite pleased about being picked
Did you miss our previous article...
https://thecelebreport.com/television/hairy-bikers-si-king-and-dave-myers-left-redfaced-by-inappropriate-sex-toy-gift
loveislandcleverwayviewers