IT is the most anticipated part of any Love Island series – and it’s back sooner than you think.The Celeb Report can reveal that Casa Amor will kick..

IT is the most anticipated part of any Love Island series – and it’s back sooner than you think.

The Celeb Report can reveal that Casa Amor will kick off on July 4th and chaos is set to ensue as the Islanders put their budding romances to the biggest test of all. 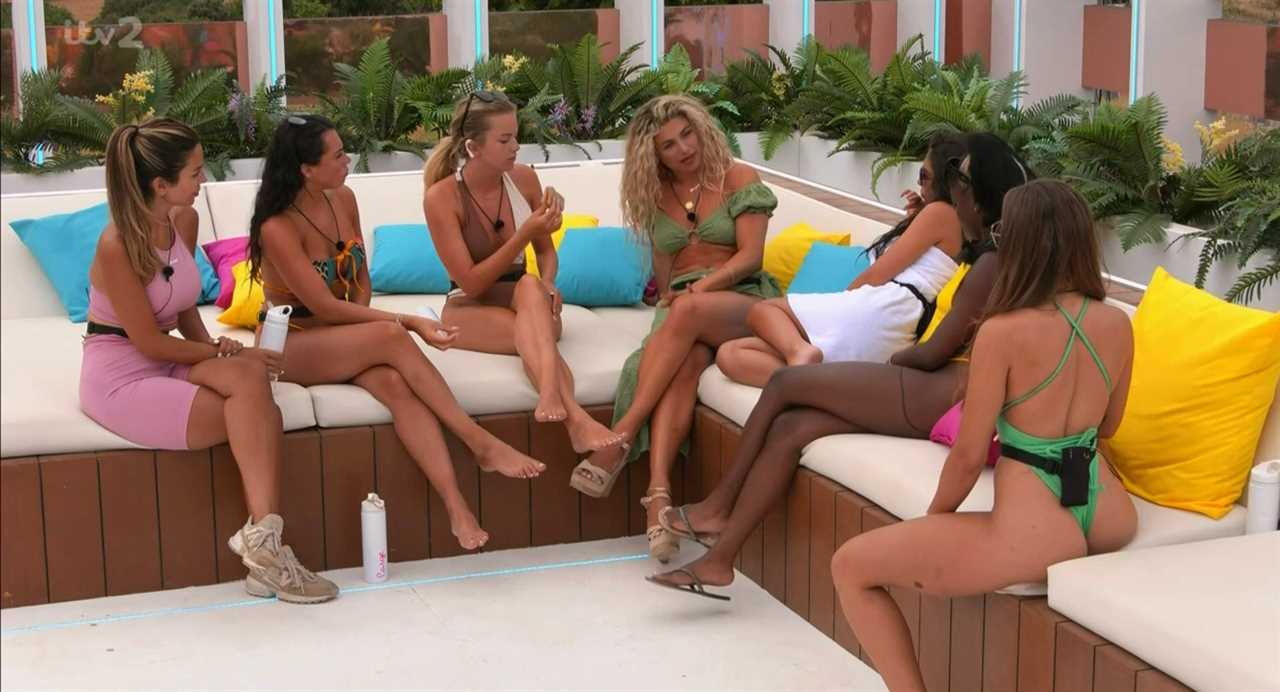 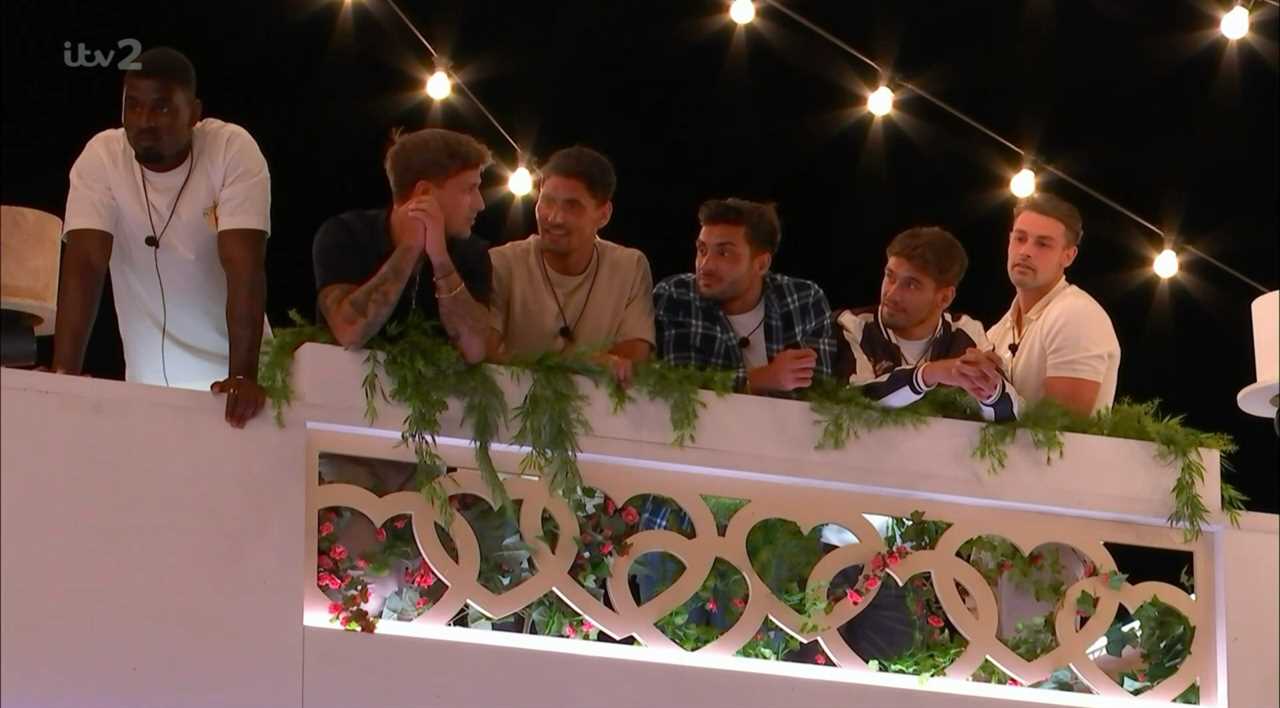 Will the lads survive Casa Amor?

A show insider said: “Just when the Islanders start to get comfortable in their couples,  they are going to get a real shock as they are torn apart.

“This year’s Casa Amor promises to be the most explosive yet thanks to some seriously fiery characters, who have already shown their heads can be turned.”

Fans had feared the segment of the show might be axed after they left the old villa and found a new location for the show.

But bosses are gearing up to let all hell break loose in the secret other villa. 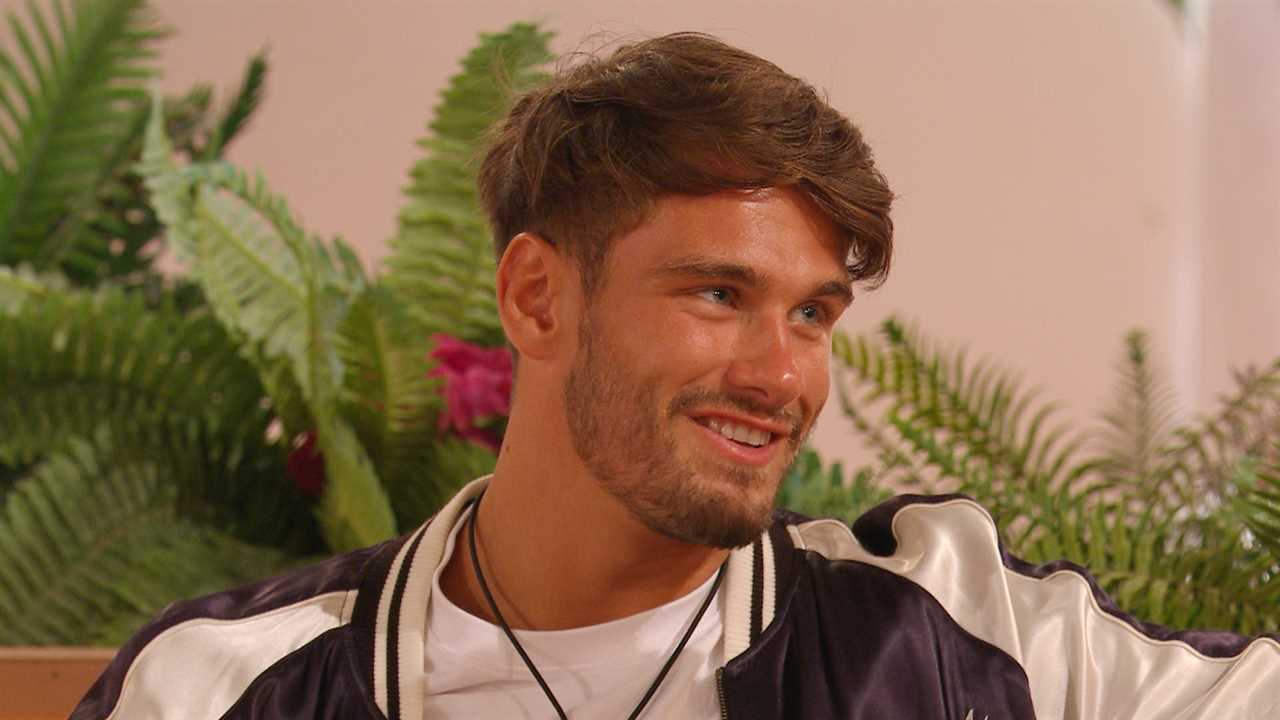 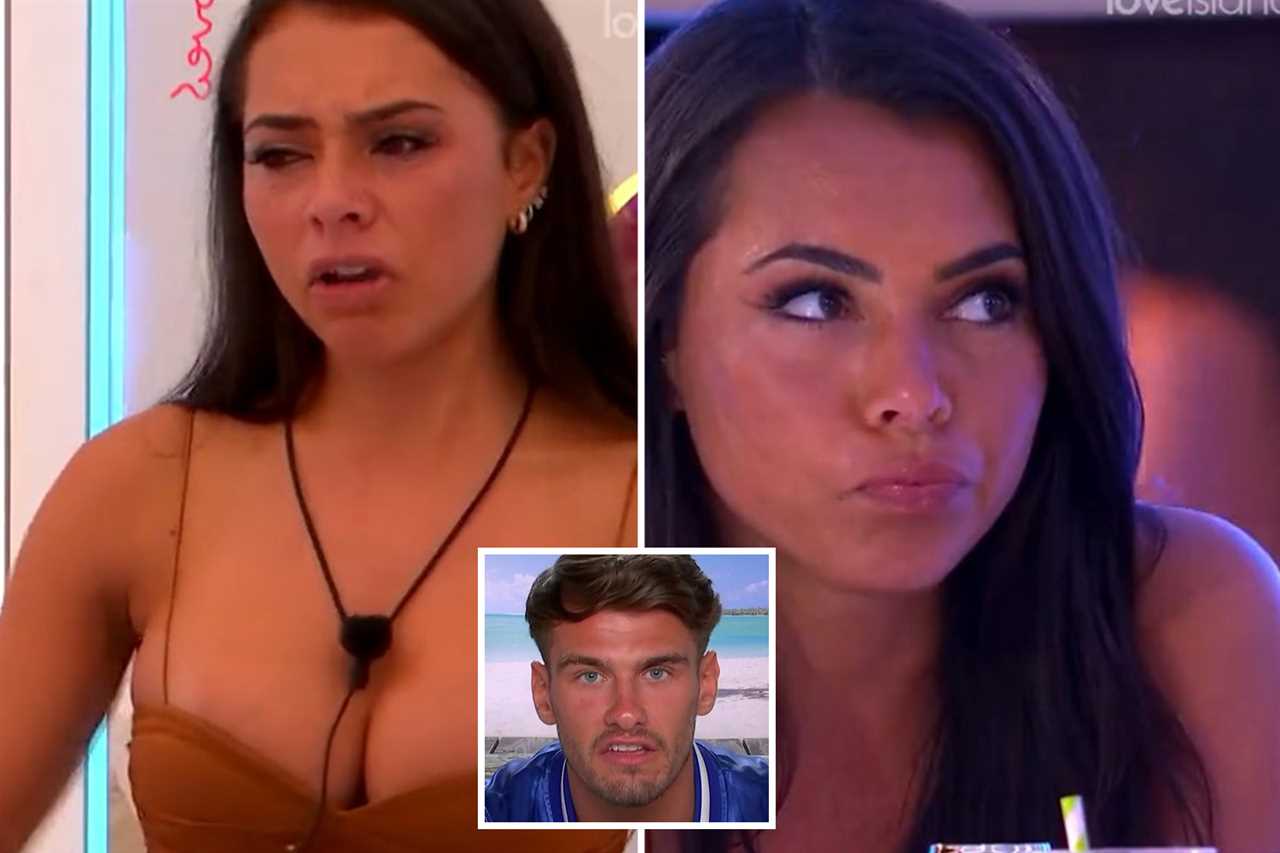 The insider added: “Everything is in place, but the date could change at the last minute if bosses decide they can ramp up the drama at an earlier or later moment.”

So far this series viewers have watched Ekin-Su’s ditch Davide for Jay, Indiyah dump Ikenna for Dami and Gemma jump ship from Davide to Luca.

Casa Amor has been at the epicentre of some of the juggernaut programme’s most explosive scenes in previous years.

It sees producers take half of the contestants to a rival villa where they introduce a whole new set of Islanders, in the hope they will stray.

It usually lasts for around three to four days – which is enough time for Islanders to ditch their previous beau and crack on with someone new.

One notable incident was in 2018, when Ofcom received more than 2,500 complaints over scenes where eventual winner Dani Dyer was shown video footage of boyfriend Jack Fincham appearing to cheat on her with an ex put in Casa Amor.

In 2020, viewers were shocked to see Callum ditch Shaughna as she uttered the immortal line: “Congrats hun.”

Last series Liam snogged Lillie behind Millie’s back and the truth came out in a very dramatic recoupling.

A Love Island spokesperson said: “This is purely speculation.” 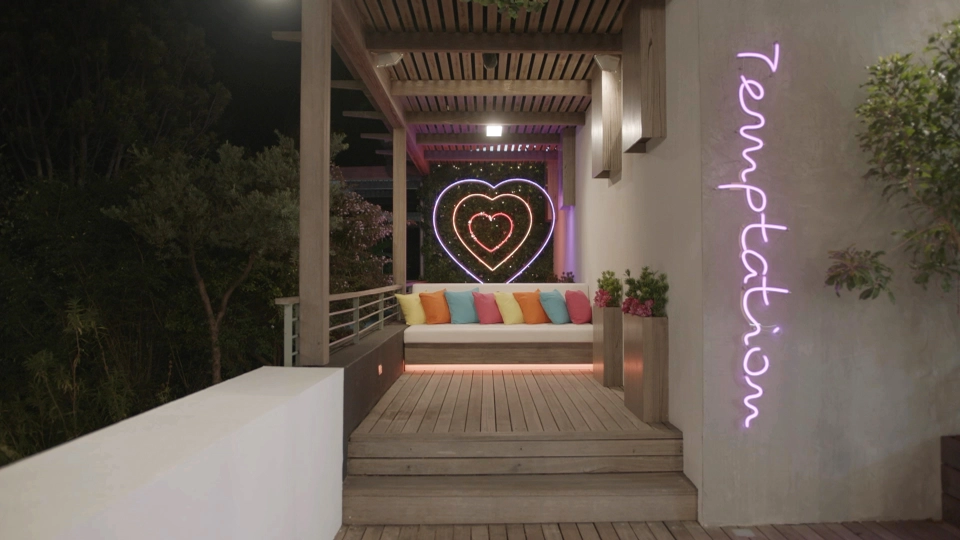