LOVE Island star Davide Sanclimenti, 27, has broken his silence after engagement rumours swirled after his and Ekin-Su’s Dubai trip.One photo in..

LOVE Island star Davide Sanclimenti, 27, has broken his silence after engagement rumours swirled after his and Ekin-Su’s Dubai trip.

One photo in particular got Love Island fans talking. 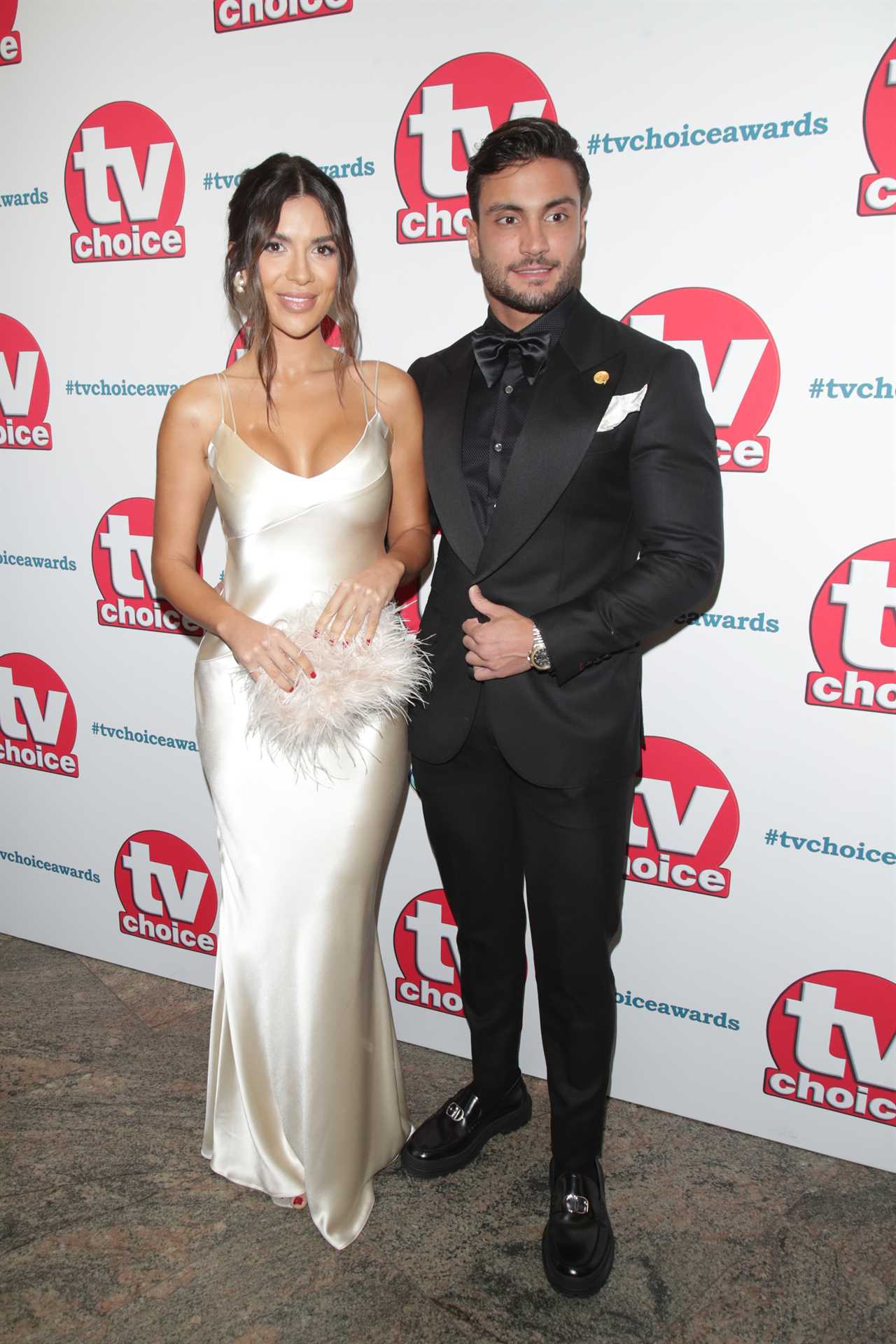 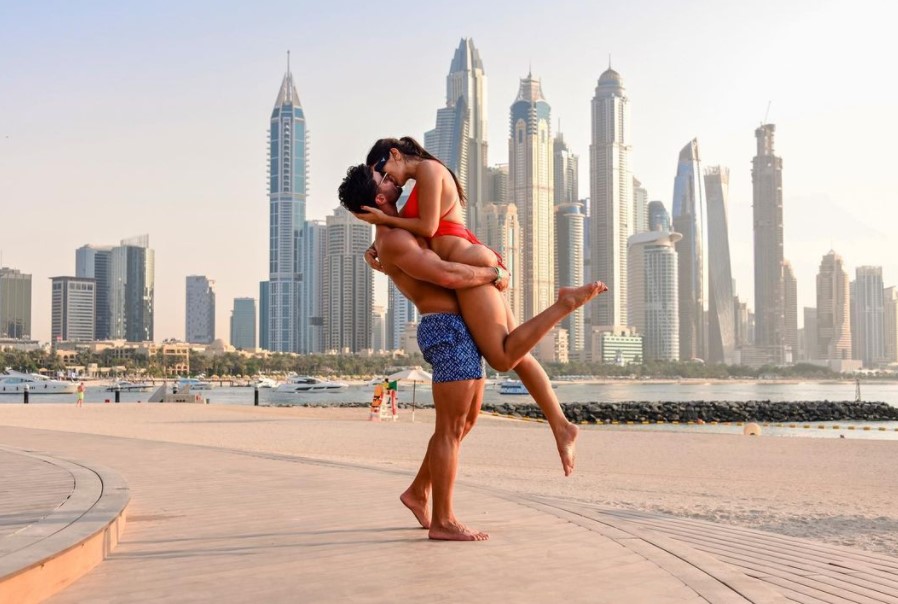 This snap of the Love Island winners got fans talking

The photo showed Davide, 27, lifting Ekin-Su, 28, as they kissed, against the stunning backdrop of the Dubai Marina.

One excited person commented: “Thought you had asked her to marry you for a minute. Love this pic.”

But in an exclusive chat with The Celeb Report while at the TV Choice Awards, Davide opened up on the rumours. 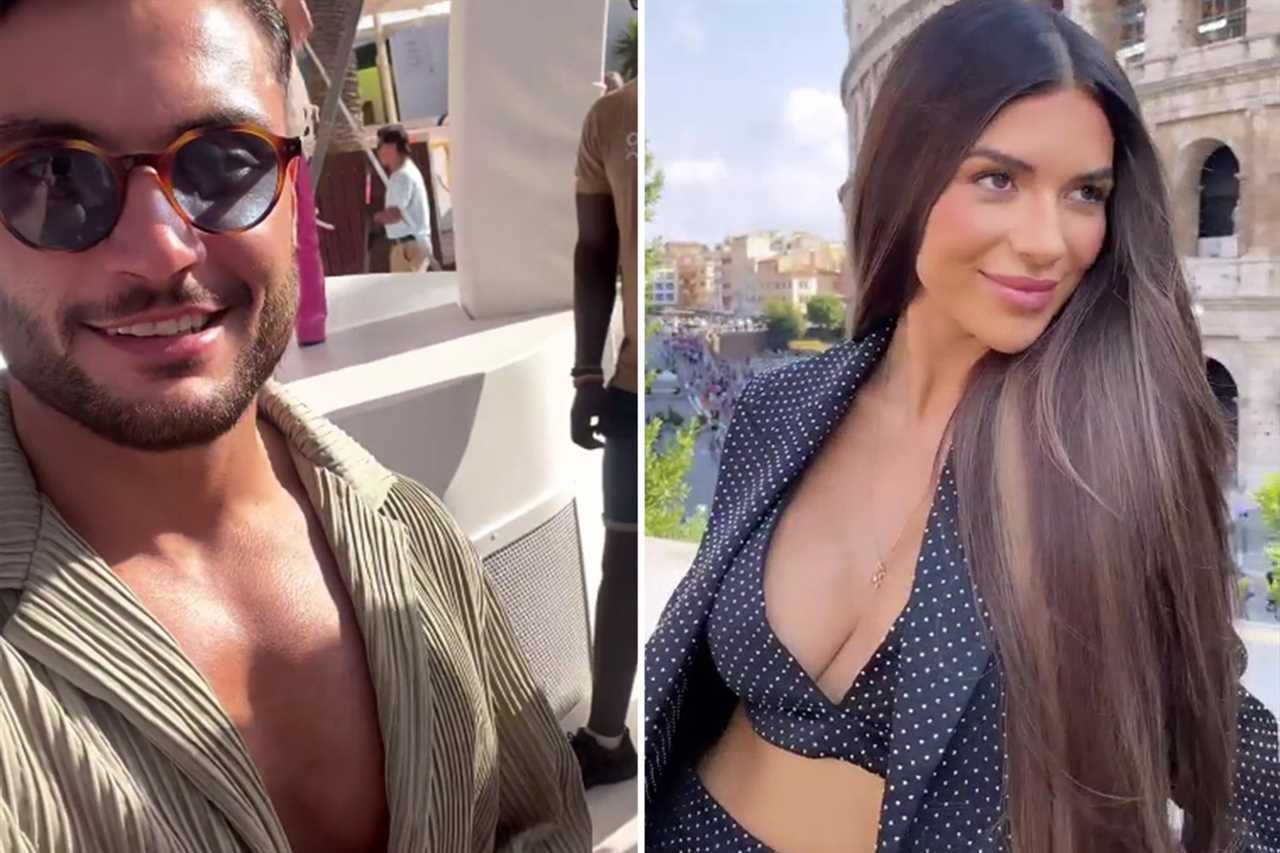 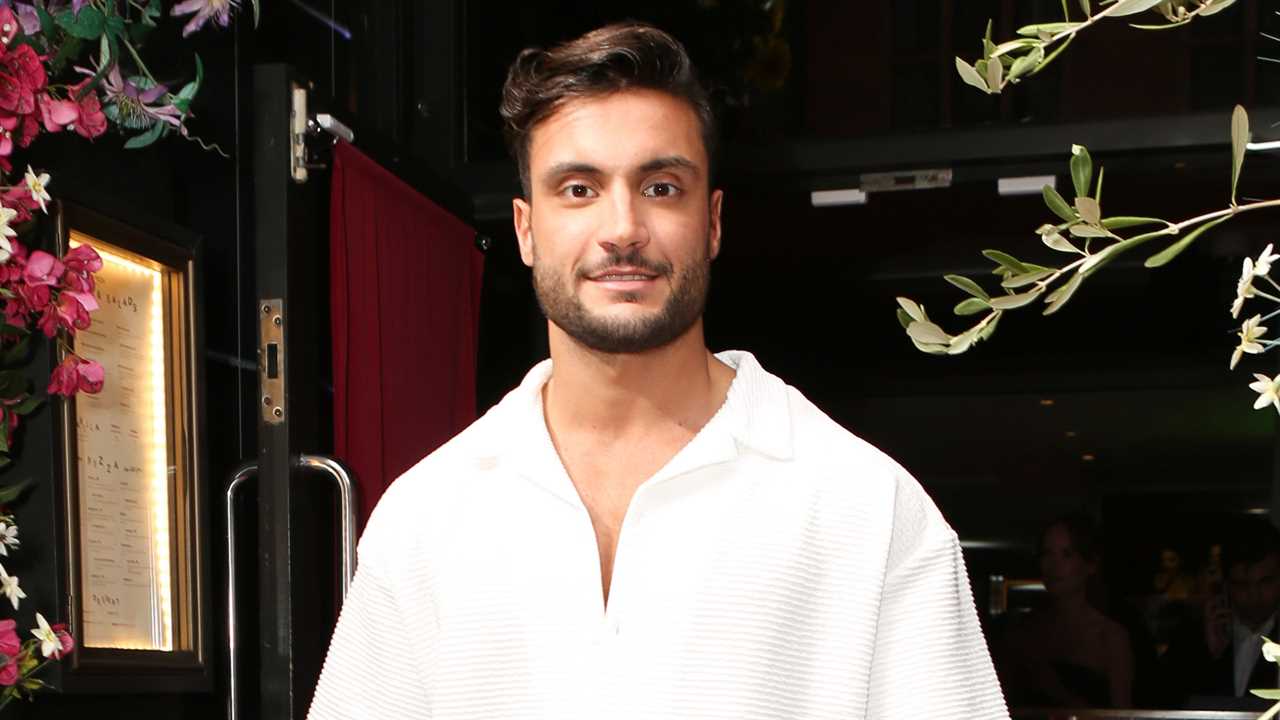 Asked whether an engagement could be around the corner, the Italian hunk said: “No engagement. But we actually are getting closer and closer and we haven’t had a fight since we’ve left the villa.

“It’s going well,” the star ended by saying, to which Ekin-Su agreed.

One landmark the Love Island winners have hit though is moving in together.

The stars were spotted moving their things into a new property yesterday, as they took to Instagram to give a first glimpse.

Ekin-Su videoed around the property, showing off her choice of candles, as well as the couple’s Love Island style yellow beanbag.

“It’s only been a few hours moving in and we have lost the plot,” Ekin-Su joked as she showed off their huge living room space.

The spacious room featured plush cream carpets and cream walls, with ceiling lights and book shelves to one side.

Meanwhile, Davide panned round the kitchen area – which featured white cupboards and countertops with a black back splash.

The monochrome kitchen featured plenty of hanging light fixtures, and the pair looked to have set up a dining table.

The glamorous pair rose to fame after winning hit ITV2 show Love Island this summer, and it seems their romance has gone from strength to strength. 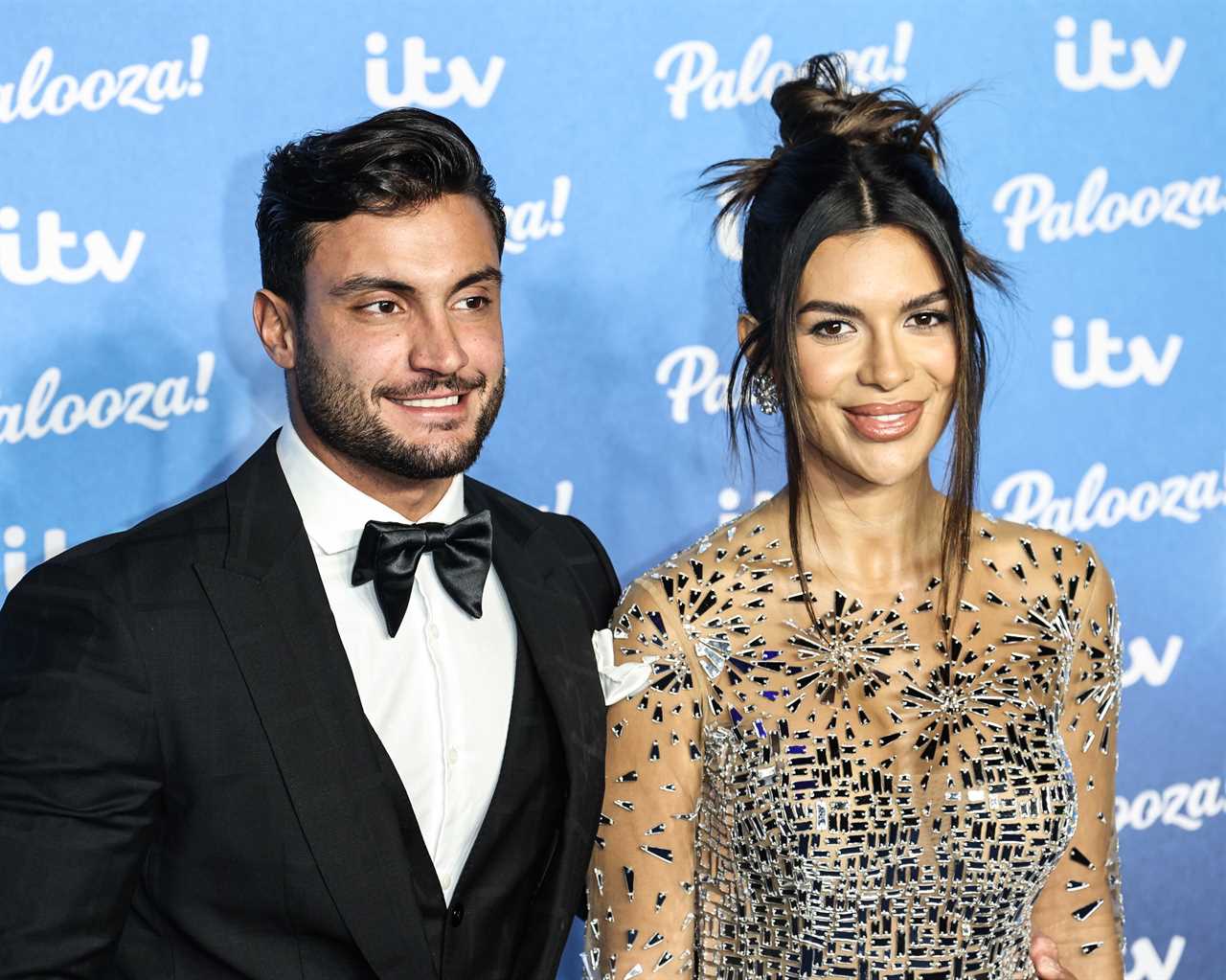 The reality favourites recently moved in together
loveislanddubaitripengagement