LOVE Island’s Davide Sanclimenti has hinted that he and Ekin-Su Cülcüloğlu are set for their own reality TV show.The Italian hunk, 27, and the..

LOVE Island’s Davide Sanclimenti has hinted that he and Ekin-Su Cülcüloğlu are set for their own reality TV show.

The Italian hunk, 27, and the Turkish beauty, 27, won over a legion of fans on the ITV2 dating show, and were crowned winners of series eight. 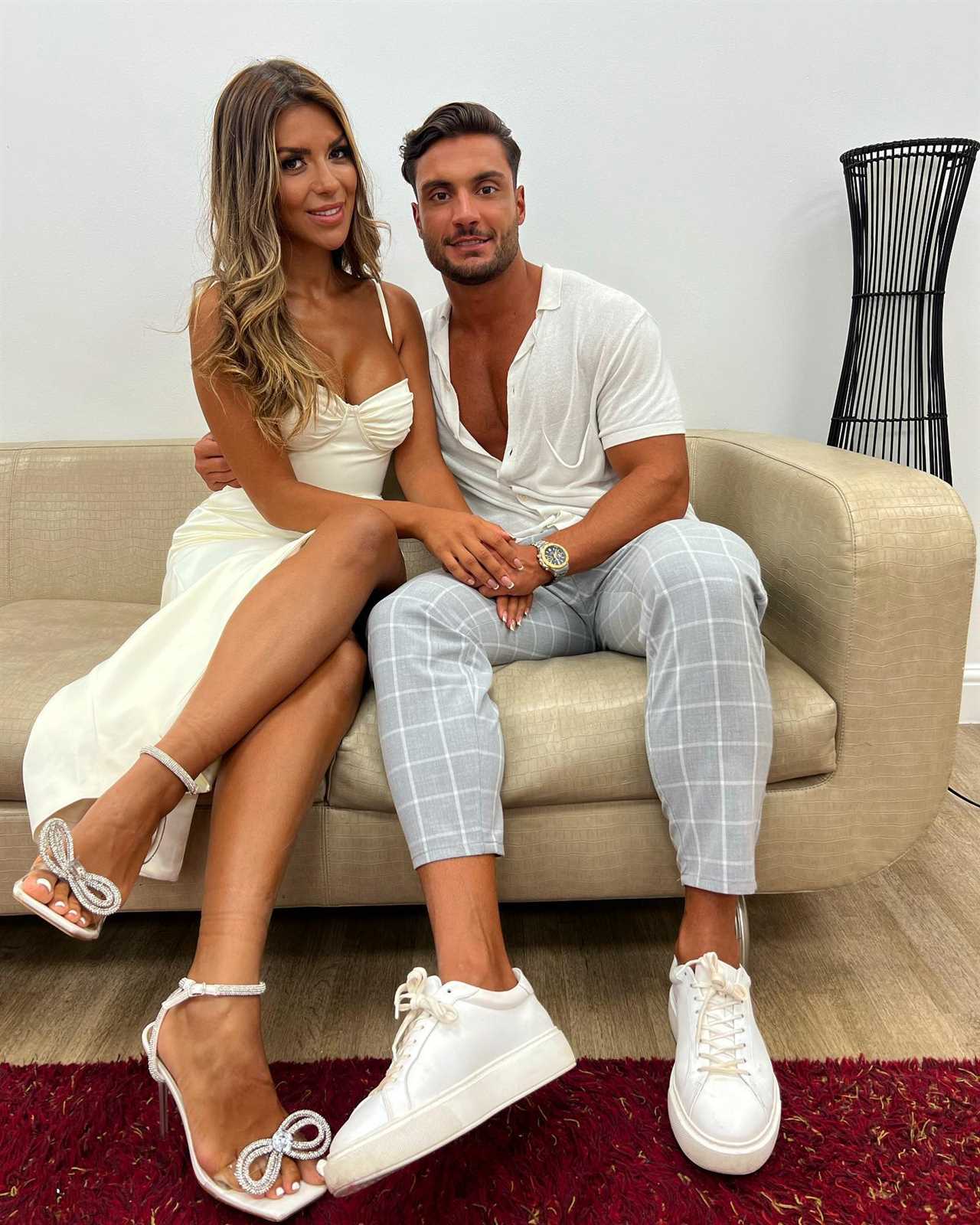 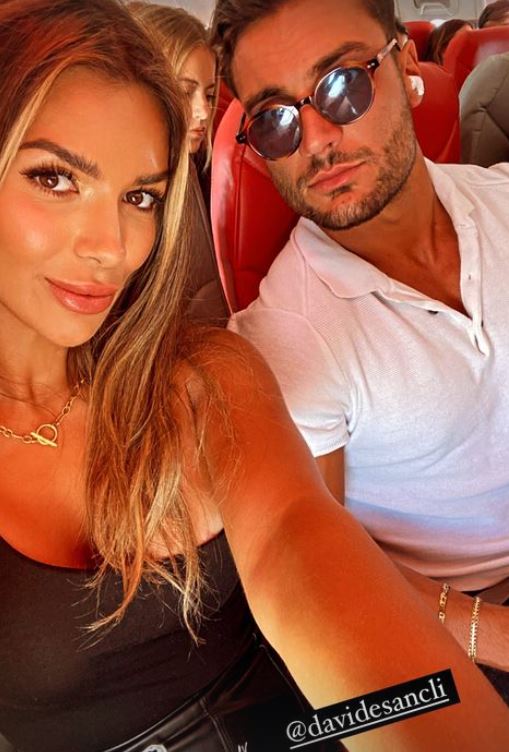 Throughout the series, viewers called for the popular couple to get their own spin-off show.

Earlier today, Davide teased fans by sharing a fan comment begging for the couple to return their screen.

It read: “Petition for Ekin-Su and Davide to have their own TV show where they travel around Italy, eating food and arguing and laughing together. #LoveIsland”

Davide then opened a poll for his fans to select between two options which were both ‘yes’, hinting that they have signed up for a new reality show. 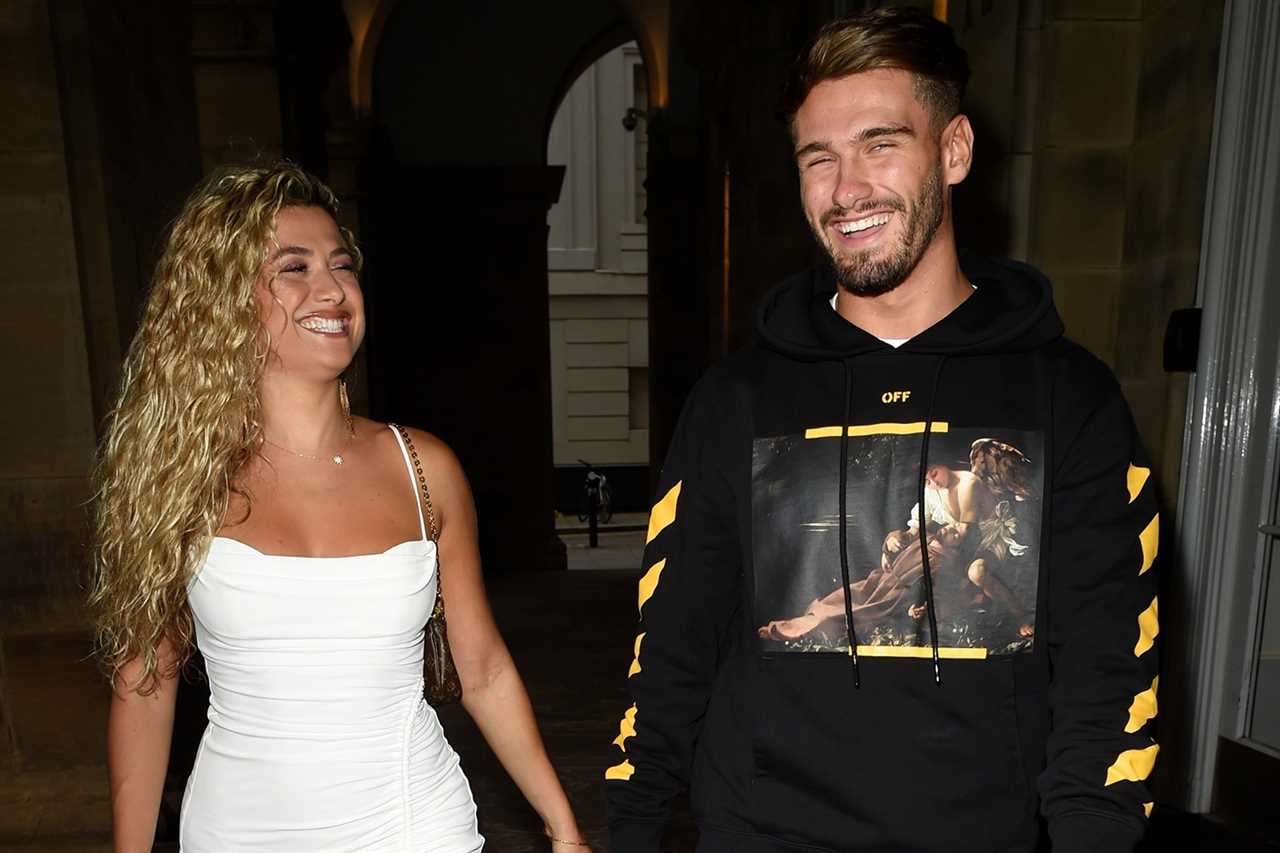 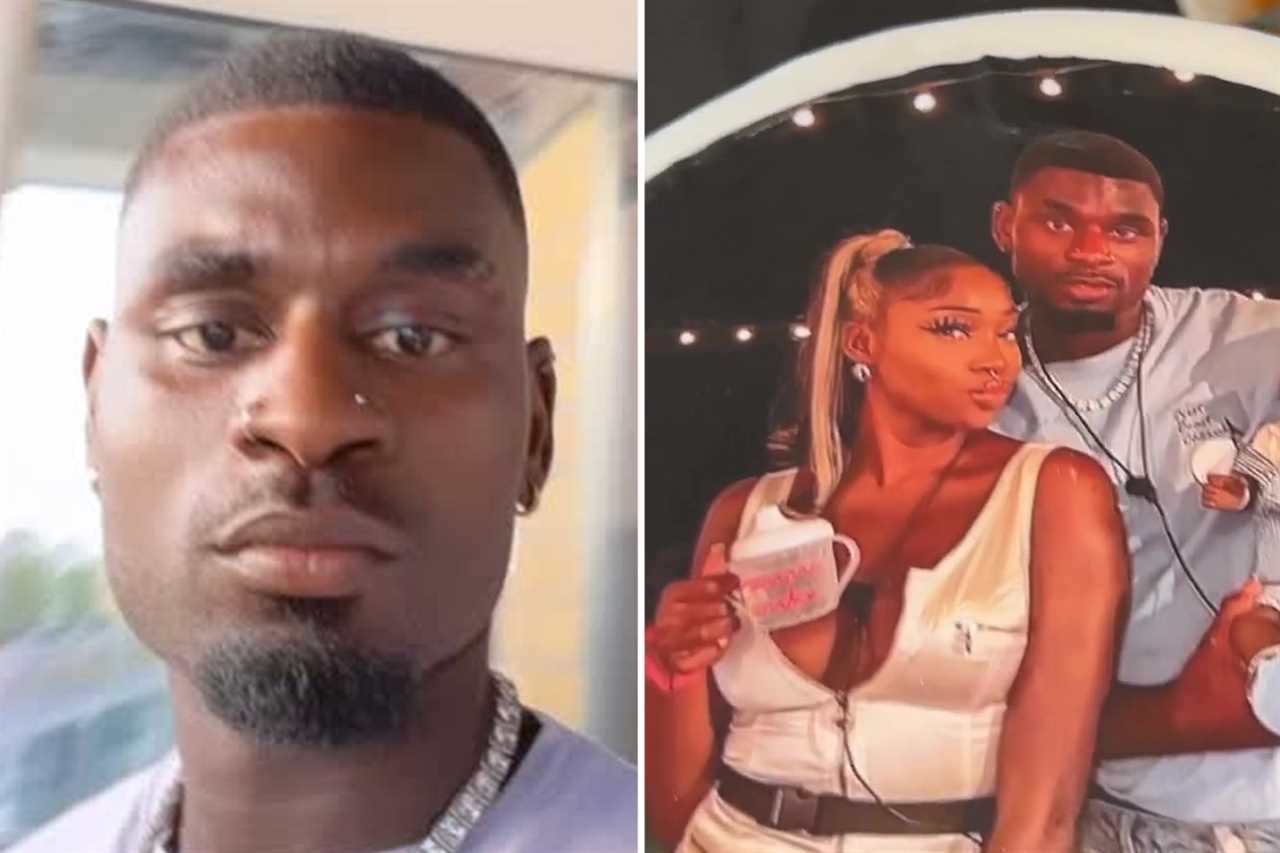 It comes after the Love Island finalists all snubbed Antigoni Buxton’s incredible afterparty on Thursday night.

The singer hosted the bash at her home and pulled out all the stops with a DJ, a performance from Chipmunk and plenty of booze flowing until 2.30am.

But winners Ekin-Su and Davide were nowhere to be seen, and neither were Gemma and Luca, Tasha and Andrew or Dami and Indiyah.

The only people from the final week were Paige and Adam, who were seen partying until the early hours.

An insider said: “Anitgoni threw the most amazing party for everyone and almost all the stars were there – apart from the big names.

“People felt it was a bit off that they have decided to distance themselves from the main group and it’s pretty clear a big divide has already formed.

“The party went on until the early hours, and fortunately they managed to avoid getting shut down by neighbours, who were keeping a watching eye on proceedings.”

Hostess Antigoni had the Islanders covered with buckets of bottles of AU Vodka and stacks of pizzas for them to snack on. 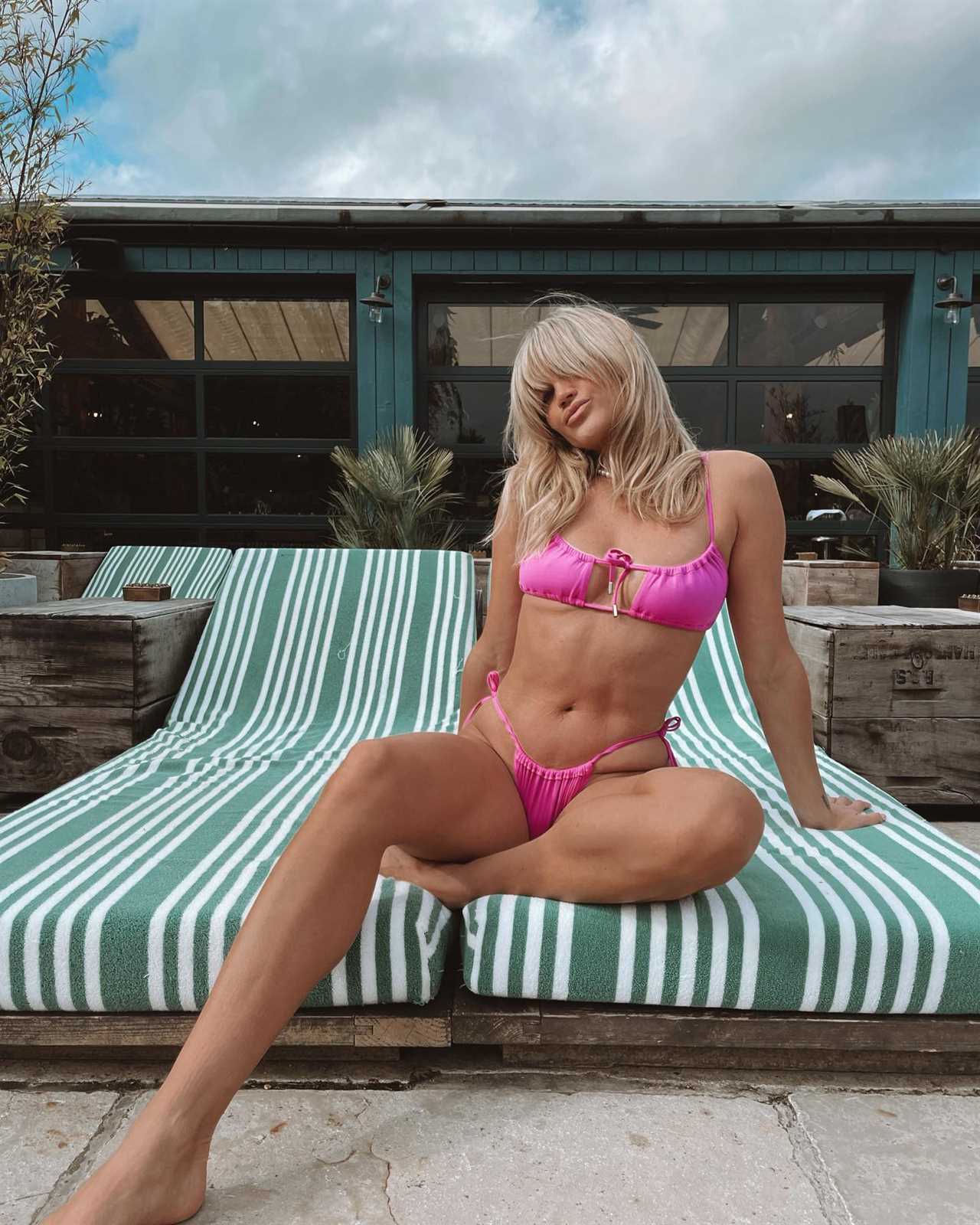 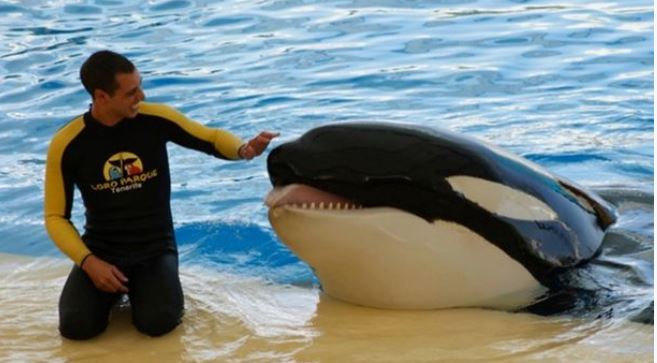 Coco and Cheyanne skipped the party following the huge drama at the reunion show, which saw producers step in to calm things down.