FAYE Winter has been left devastated after a “scumhead” broke into her boyfriend Teddy Soares’ car.The unsuspecting Love Island couple were shocked..

FAYE Winter has been left devastated after a “scumhead” broke into her boyfriend Teddy Soares’ car.

The unsuspecting Love Island couple were shocked to discover her camera had been stolen – despite there being no obvious break in. 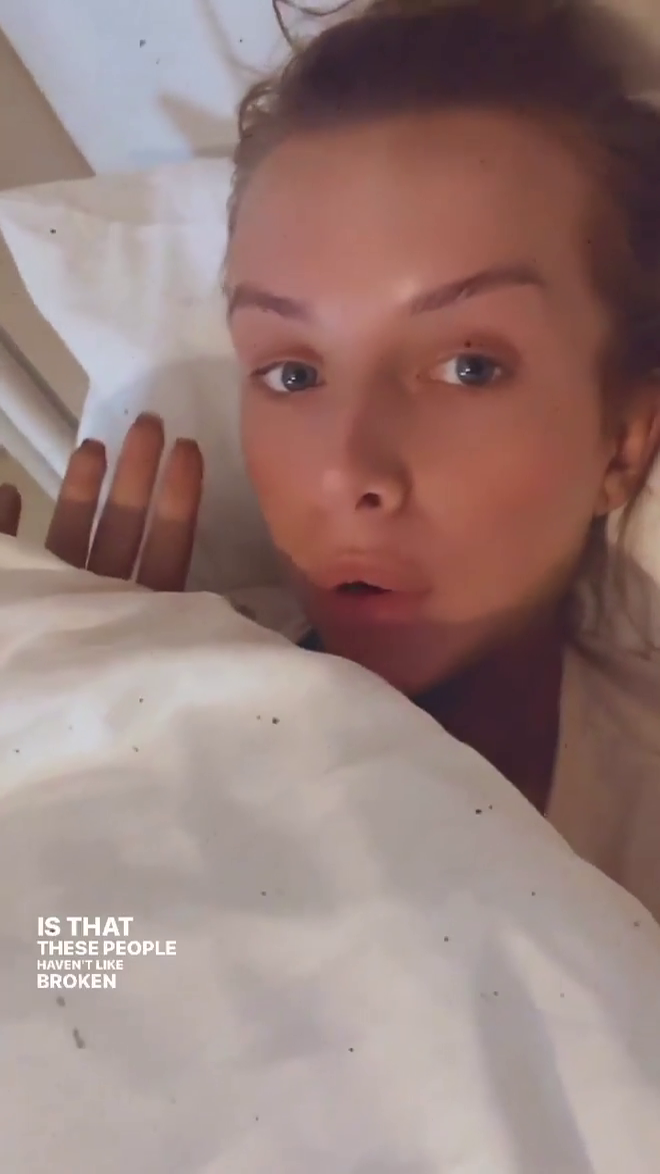 Faye was furious to learn her car had been broken into 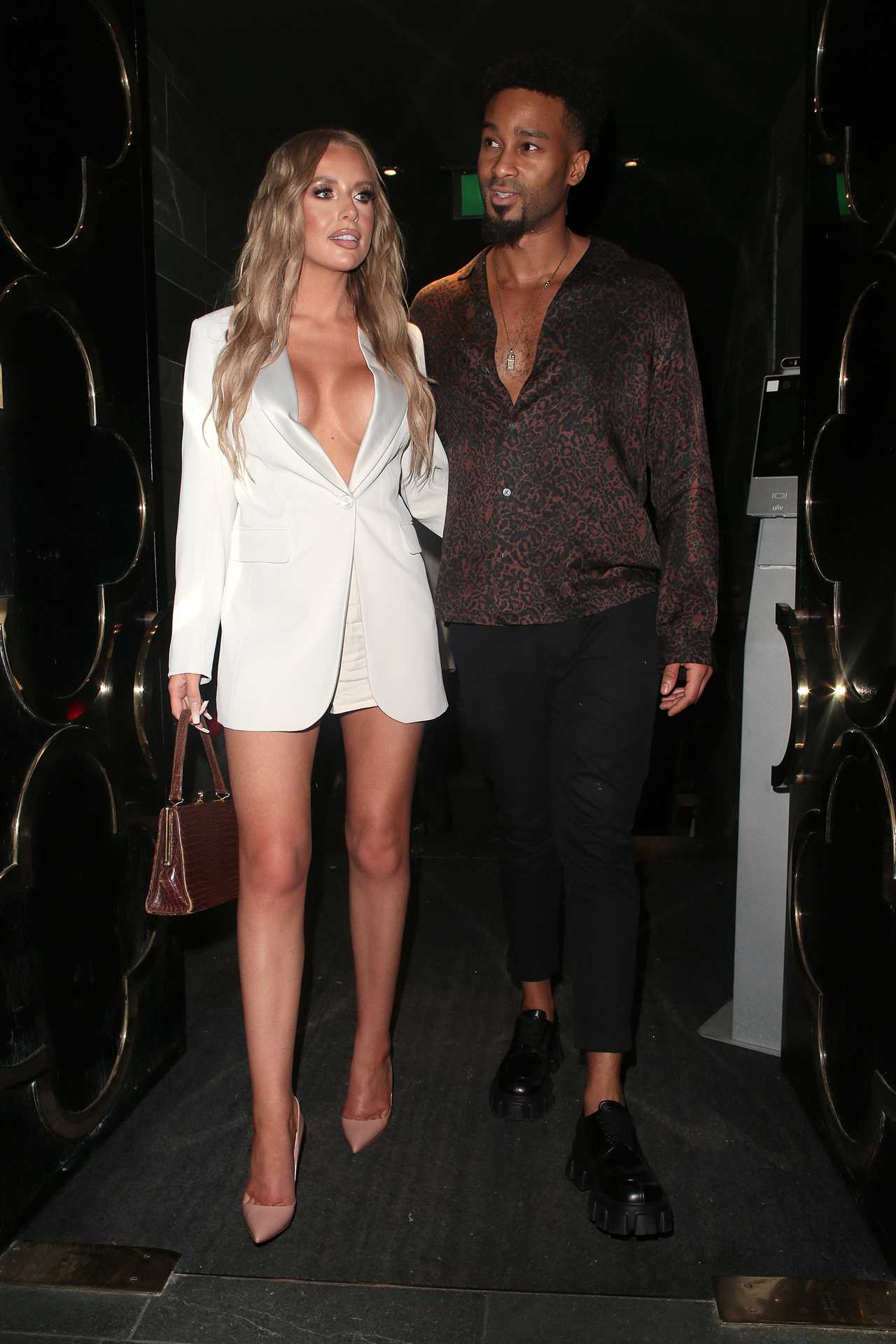 Explaining the horrible invasion of privacy as she lay in bed, Faye said: “Today has not been the greatest of days.

“Teddy has been saying something has been off for like two days and turns out, transpires, somebody has broken into his car and taken my camera and my shoes.”

“Great, the camera that I bought last week. I have no words. There some absolutions scum heads out there. Enjoy my camera hun, shame there’s not a sex tape on it,” she said addressing the thief,” she said.

“Do you know what the worst thing about this is? Is that these people haven’t broken into the car and been like: ‘Haha, really smug I’m a thief and I’m really pleased with myself’ and broken a window, they’ve done it really slyly, got into the car somehow.

“Yesterday, Teddy got into the car and was like: ‘Oh my seat’s really far forward and it’s never like that’. And then we didn’t think any more of it until today that all our s**t’s gone out of the car that we’re like: ‘Well, these thieves are now sly thieves’.

“They’re not even brutally honest, upfront, honest thieves, if there’s even such a thing.”

She added: “There’s worse things going on in the world, I know. But it’s just like an invasion isn’t it? It’s just not nice.”

Faye and Teddy met and fell in love on Love Island over the summer and have been living together ever since.

The news comes just weeks after fellow reality stars Sam Thompson and Zara McDermott had their car broken into. 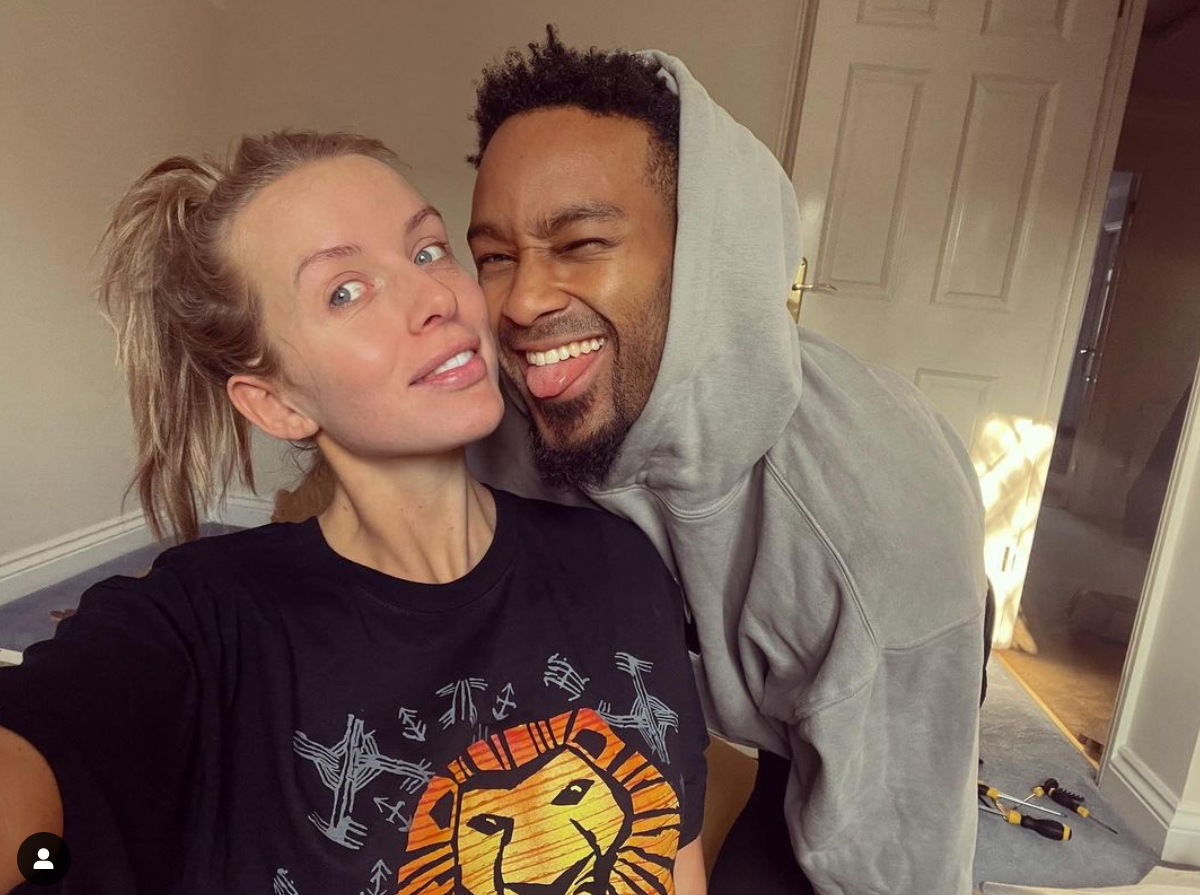