The 24-year-old star was on track to win the series last year but split from Liberty Poole and then quit the show. 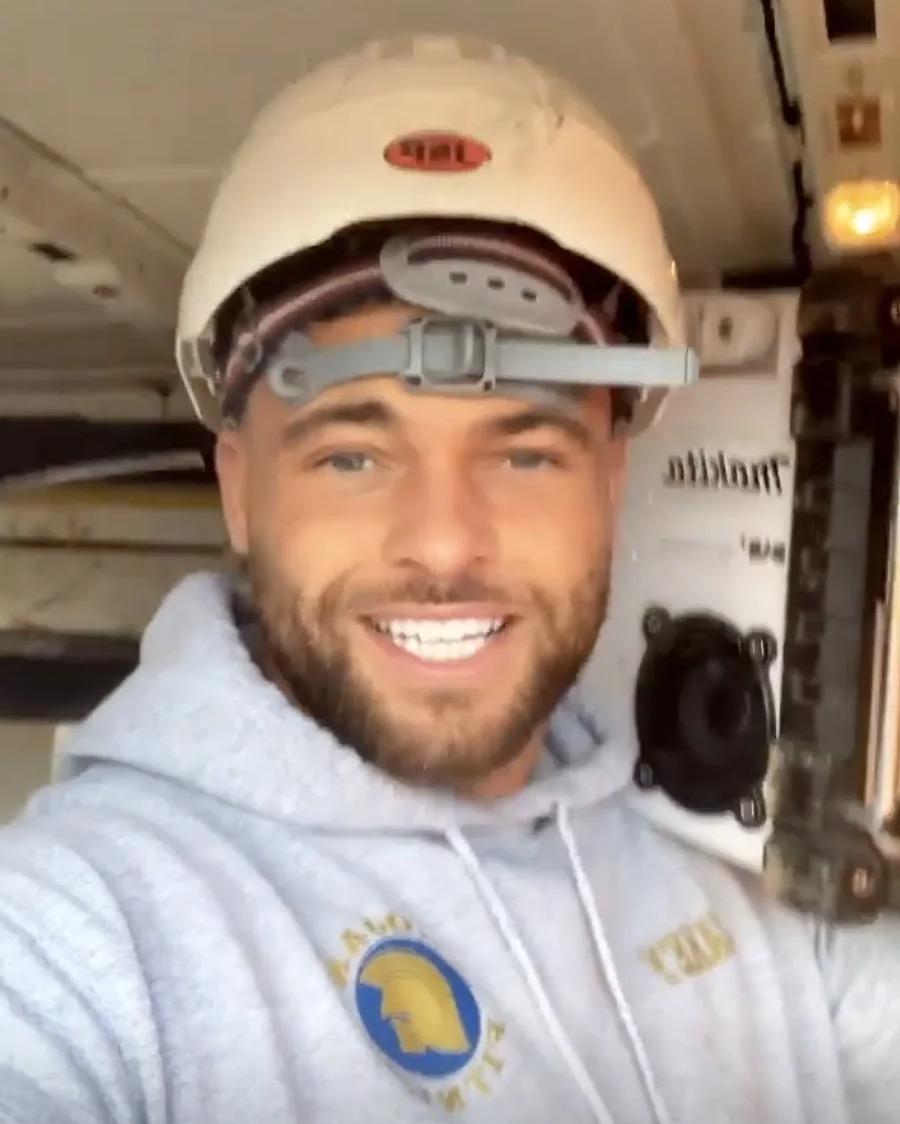 Today the former water engineer, who unlike most of the cast has largely shunned the celebrity circuit preferring to say in the Southwest, popped in to his old job to say hello.

He gave followers a tour of the water treatment plant where he used to work – and unveiled a business called Energee SW.

Mixing dance music with aerobics and “body combat”, he appealed for followers to sign up and join him.

The Weston-super-Mare lad told his 480,000 followers: “I’m back here in Wells in Somerset and obviously the fitness classes are going to boom.

“Anyone in the Wells, Somerset, Shepton, Glastonbury… this is in Wells.

“Women’s only or mixed. If you want to come on down or want me to do a class in Wells this is where it’ll be, this is the vibe.”

He added: “Give me a message, I want to see who’s about.”

Jake later visited the water plant where he once worked as an engineer before leaving to appear on Love Island.

“The treatment works. I do miss this place, I tell you. I used to service those all the time, those showers, did a bit of plumbing on them.”

He also posed alongside his former workmate writing: “The Dream Team back together. 1 day and 1 day only.”

Unlike many of his pals, such as Love Island winner Liam Reardon, Jake rarely joins in with the showbiz circuit, though he does ‘paid partnership’ ads on Instagram.

This weekend Jake took delivery of a gleaming new Mercedes – but fans thought the girl who he posed alongside in the picture was Liberty.

Several were left spluttering: “Thought that was you and Liberty for a sec

” after he shared the picture with blonde car ‘fixer’ Victoria Picton. 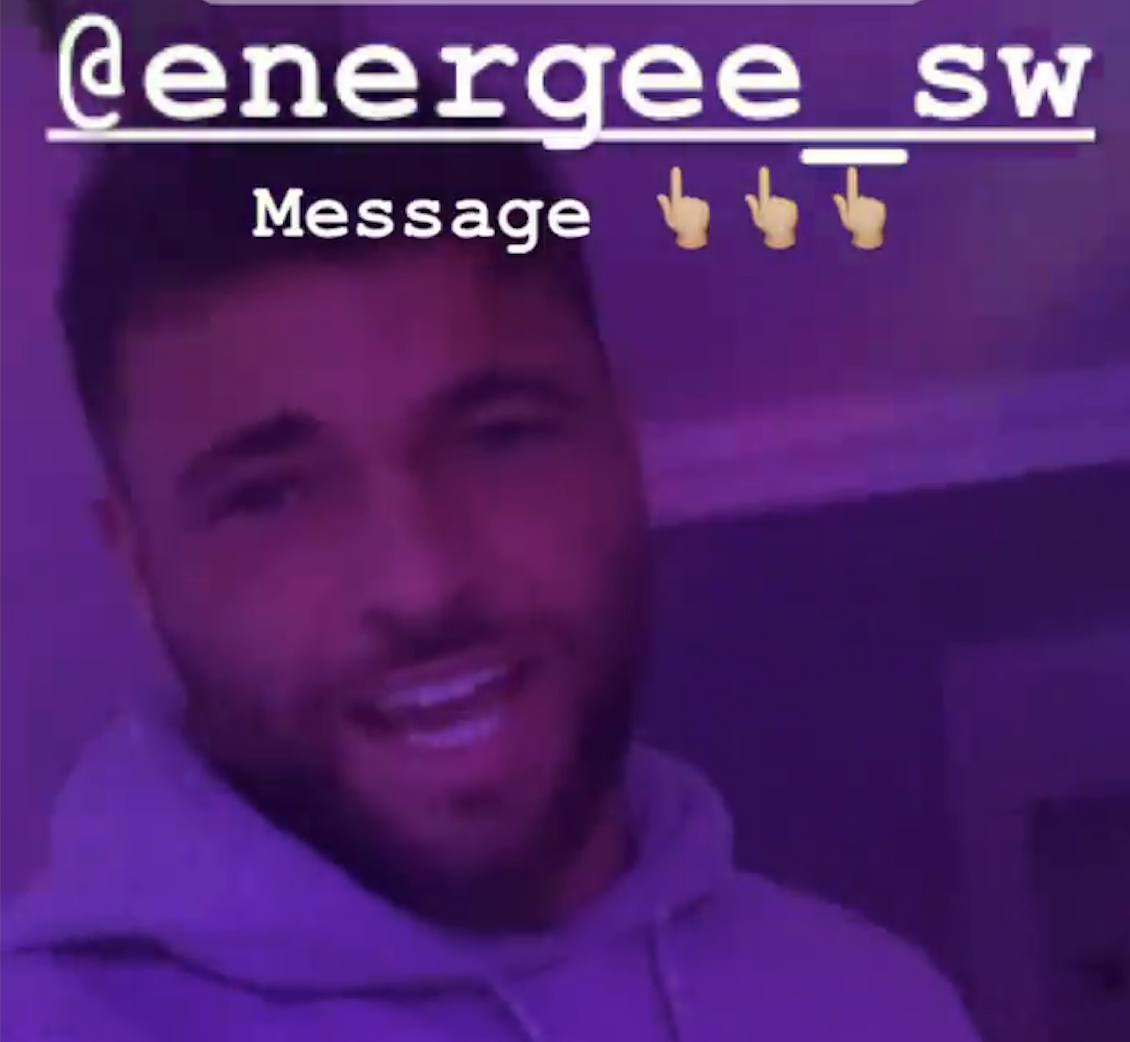 He said: ‘If you want me to do a class in Wells this is where it’ll be’ 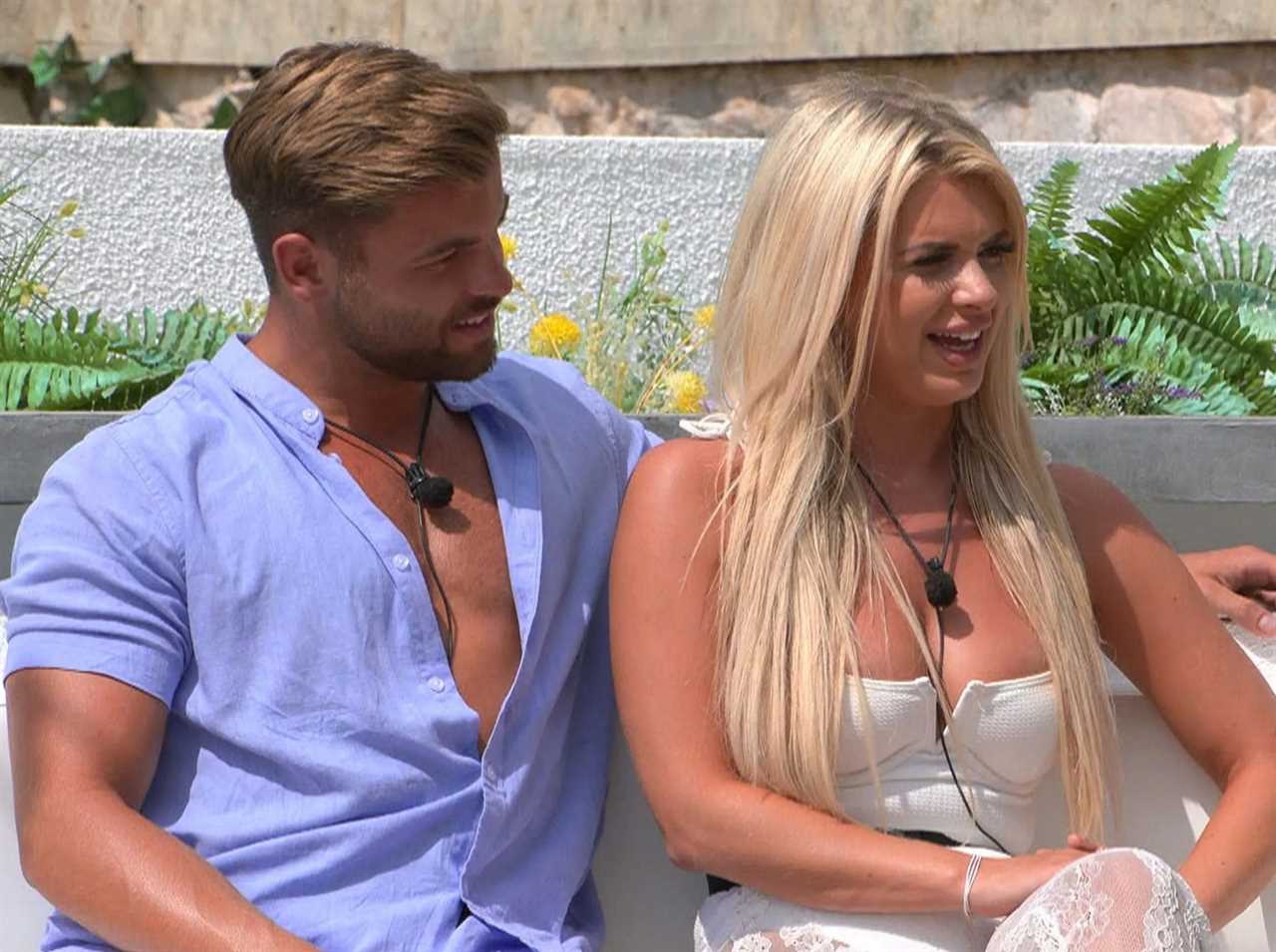