SHE appears to have the perfect life on social media – a handsome fiancé, a gorgeous baby girl and a sizeable self-made income.But behind closed..

SHE appears to have the perfect life on social media – a handsome fiancé, a gorgeous baby girl and a sizeable self-made income.

But behind closed doors, Katie Salmon’s life is very different and as rumours swirl about a break up, the Love Island star has decided to break her silence for the first time – opening up about her secret torment and struggle with post-natal depression. 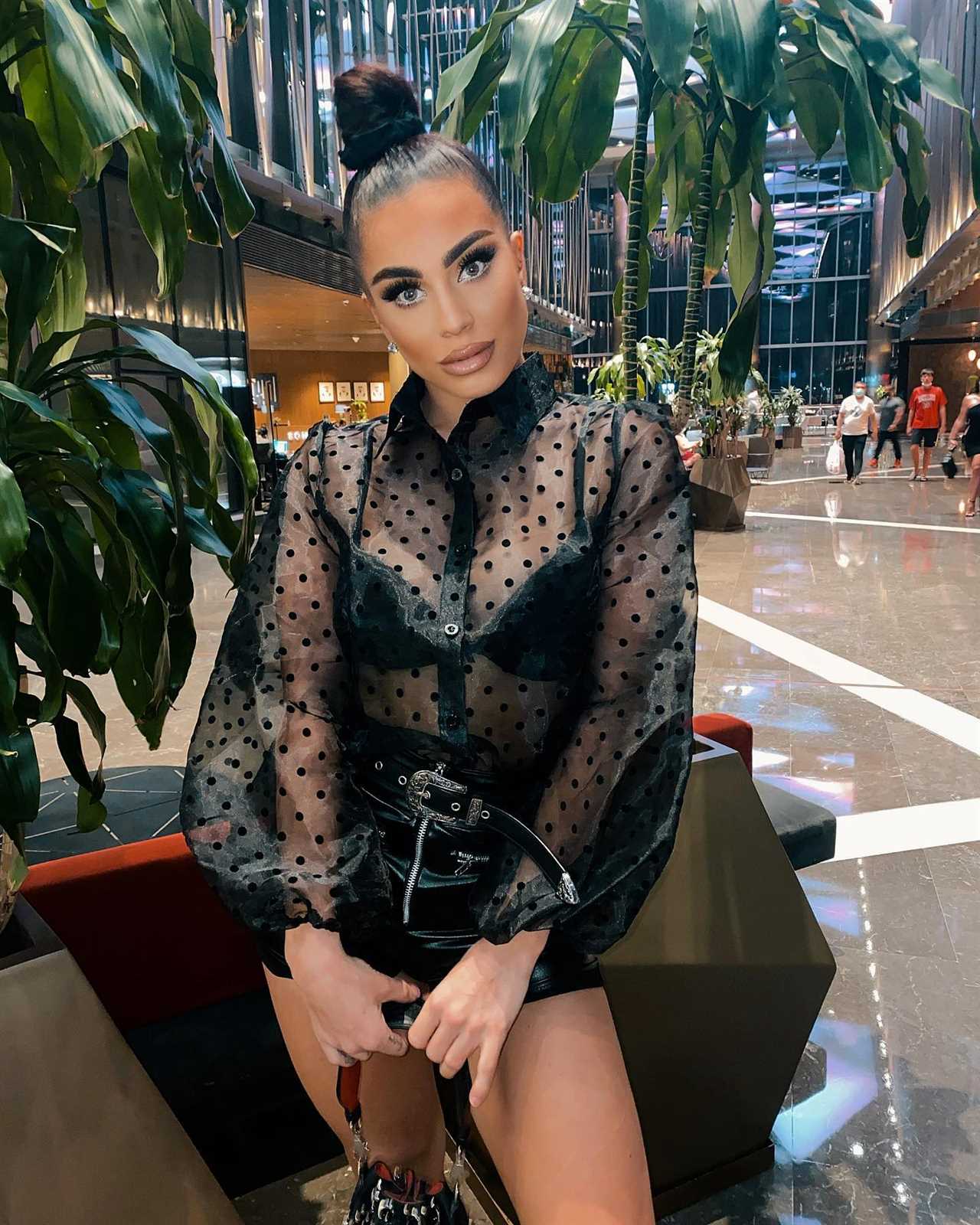 Katie has revealed her secret heartache 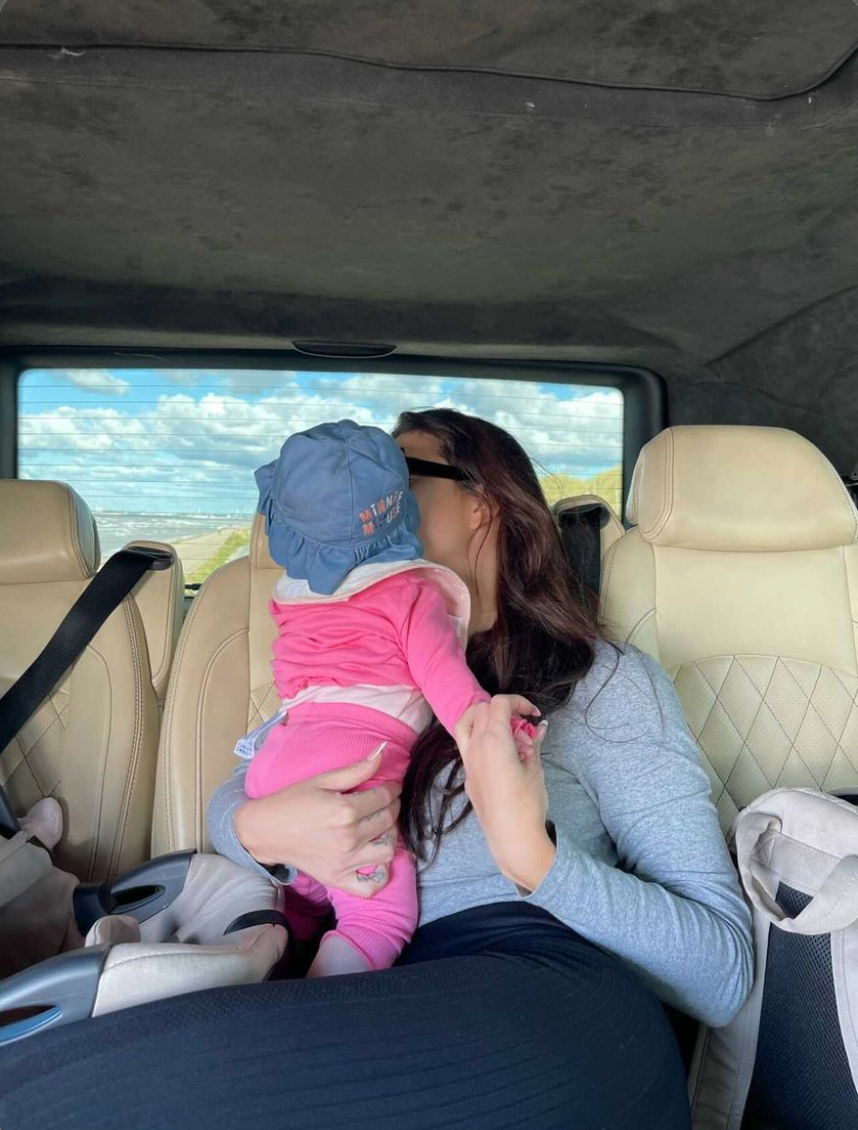 Breaking down in tears, Katie reveals her daughter was in fact born six weeks prematurely and spent the first few days of her life in intensive care.

On top of that, Thiaga was born with a haemangioma tumour, which grew rapidly during the first few months of her life – ending up the size of a fist on the side of her face.

While the tumour is not life threatening or painful, the situation has put a huge amount of stress on the couple, who have now decided to take some time apart to concentrate on their ‘mental health’.

An incredibly emotional Katie, 26,  explained: “The truth is I have been dealing with the severe baby blues and I can only say that being a mother has been one of the hardest challenges I have ever had to face in my life. 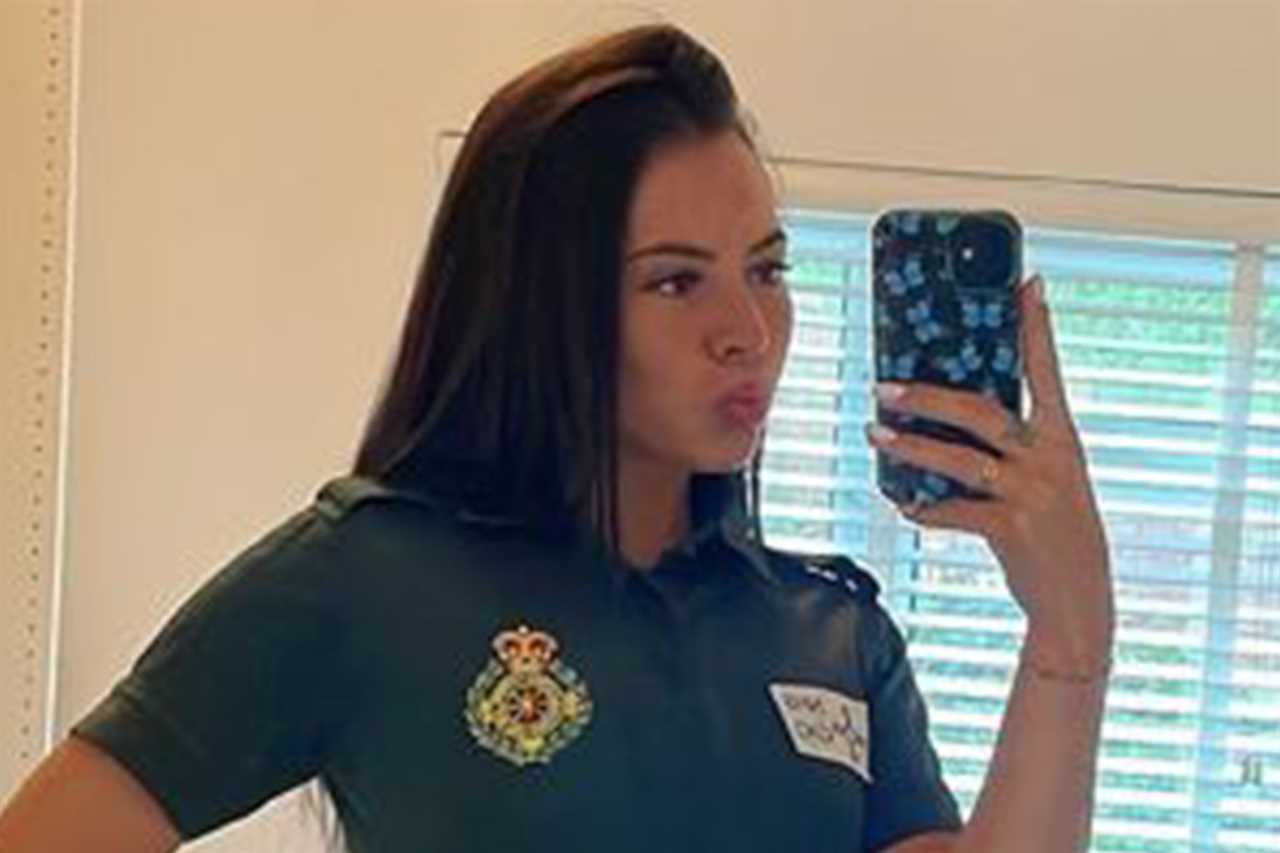 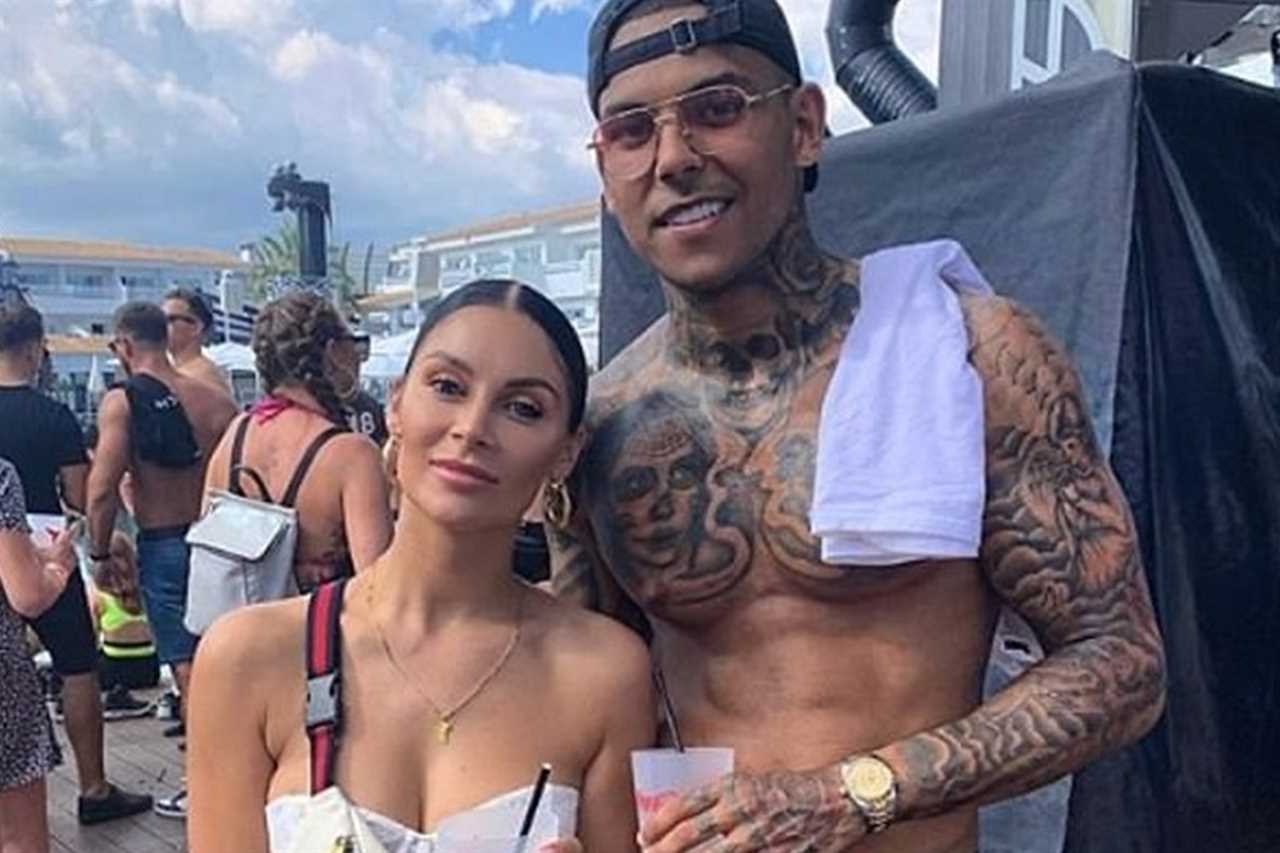 life's not a beach

“I have not spoken openly because I have wanted to protect my daughter. We have both been through a lot, she was in fact six weeks premature and was in intensive care and a couple of weeks after we discovered that she had a mark on the side of her face, which turned out to be a haemangioma, which is a vascular tumour.

“It grew exceptionally large from the time she was three weeks old to the size of a fist on the side of her face. It was affecting her eyesight because she couldn’t really see out of one eye.”

Katie, who rose to fame on Love Island in 2016, and her fiancé Harry announced they had welcomed their child in March of this year but made a decision not to picture her even before she was born.

But even without the glare of social media Katie has struggled, telling us: “As a first time mum, not being able to walk about with your baby without being stared at and assuming the worst, was really heart-breaking for me.

“Although I have decided to protect my daughter’s identity, I also desperately want to share what I am going through and hope that someone can relate to me and the anxiety I have felt from leaving the house.”

Fortunately Thiaga has been receiving medical help and it’s hoped the tumour will be gone by her first birthday.

Katie sparked speculation she had split from Harry after removing images of him from social media, which she now explains was in a bid to keep her private life separate.

The couple, who got engaged in December of last year, are in fact still together and Katie can’t praise him enough.

“He is an exceptional father to his daughter and he’s the only one I have been able to rely on through everything I have been going through,” she says.

“The truth is, it’s hard for any first time parent and it’s been hard on us both. We are taking this time to focus on ourselves and our daughter.

“Our relationship isn’t perfect but please just be gentle because we have been going through a lot.”

The pair are about to launch a sex toy business for both men and women to ‘empower’ other couples and they are due to move onto their dream farm.

Katie is best known for coupling up on Love Island with the late Sophie Gradon, who tragically took her own life two years after the show.

Stunning Katie later travelled the world, making money from glamour shoots before meeting Harry and settling down back in the UK.

Katie is now looking to the future, saying: “As a family we can make it through, she is just our biggest mission, to make sure she is healthy and well.

“She really is the most beautiful, special girl in the world.” 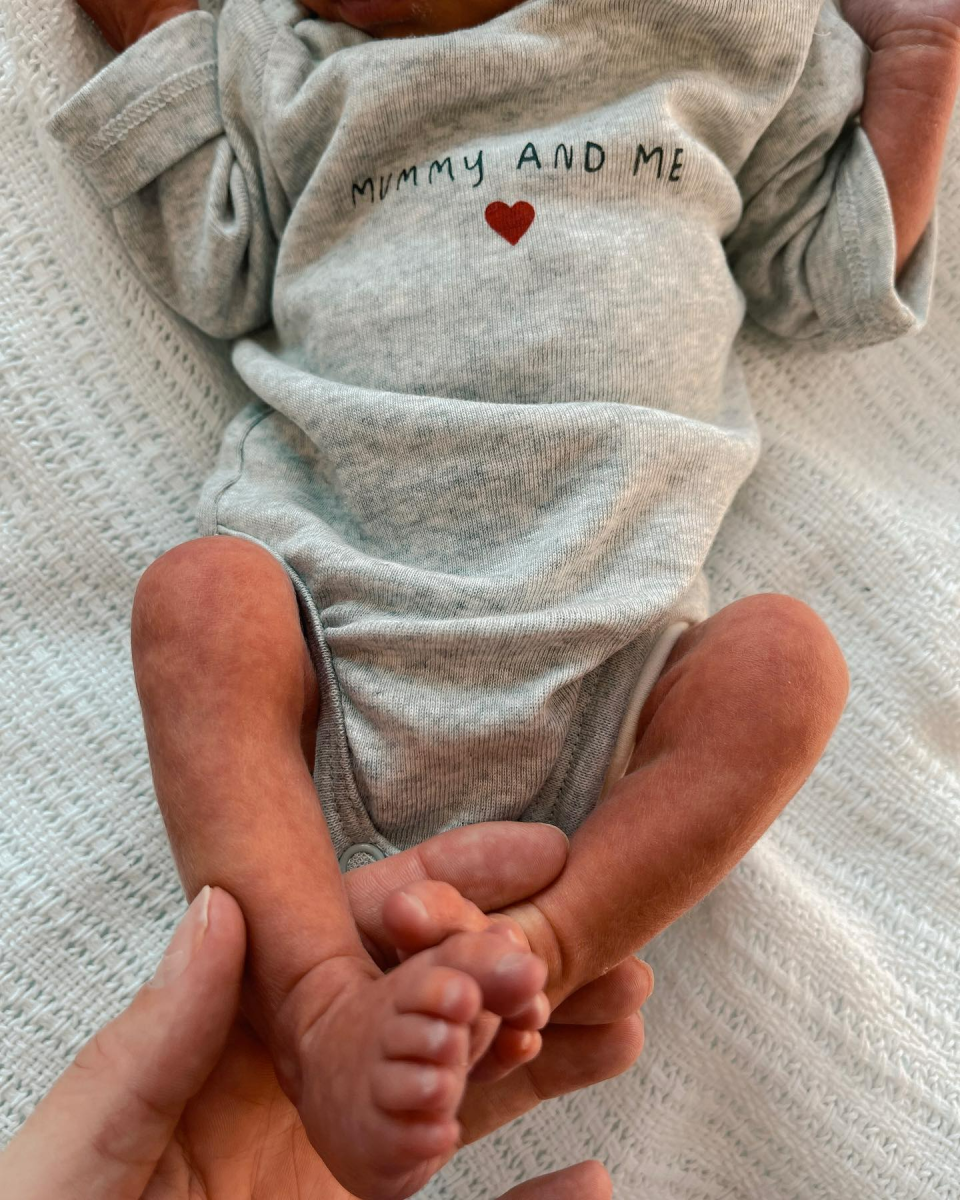 Katie hasn’t shared any further images of her daughter 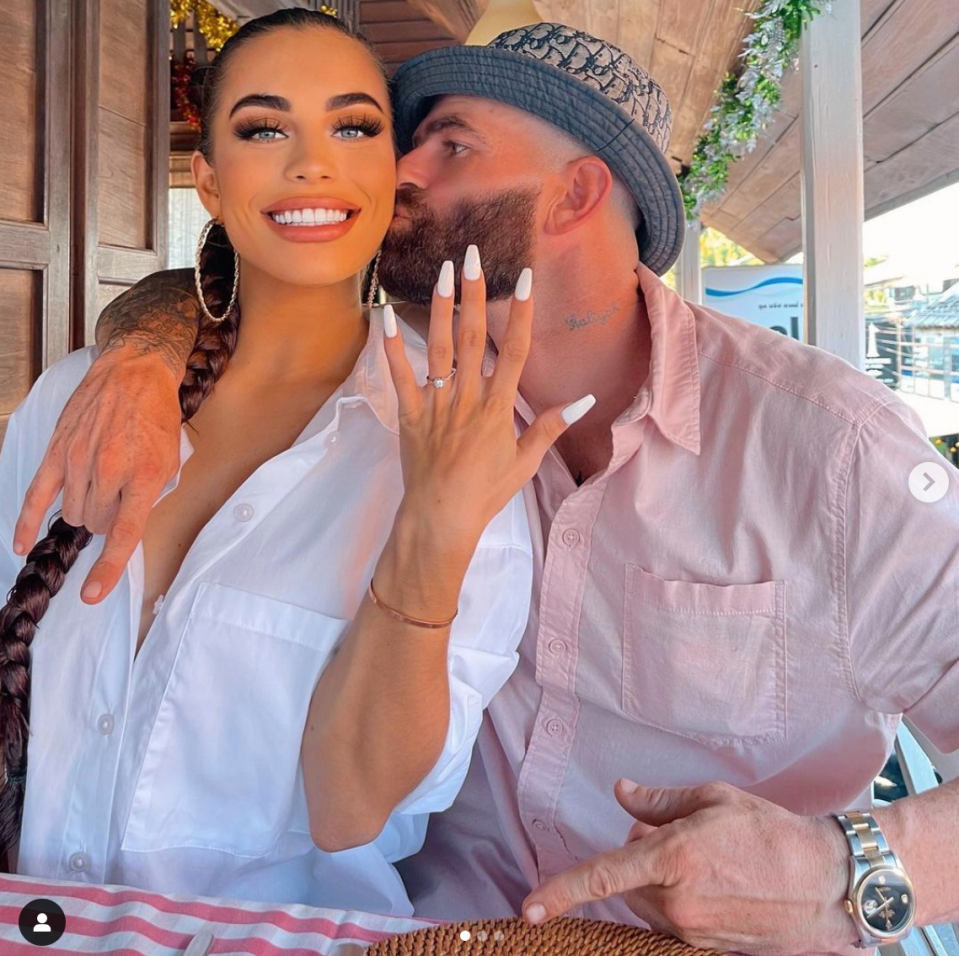 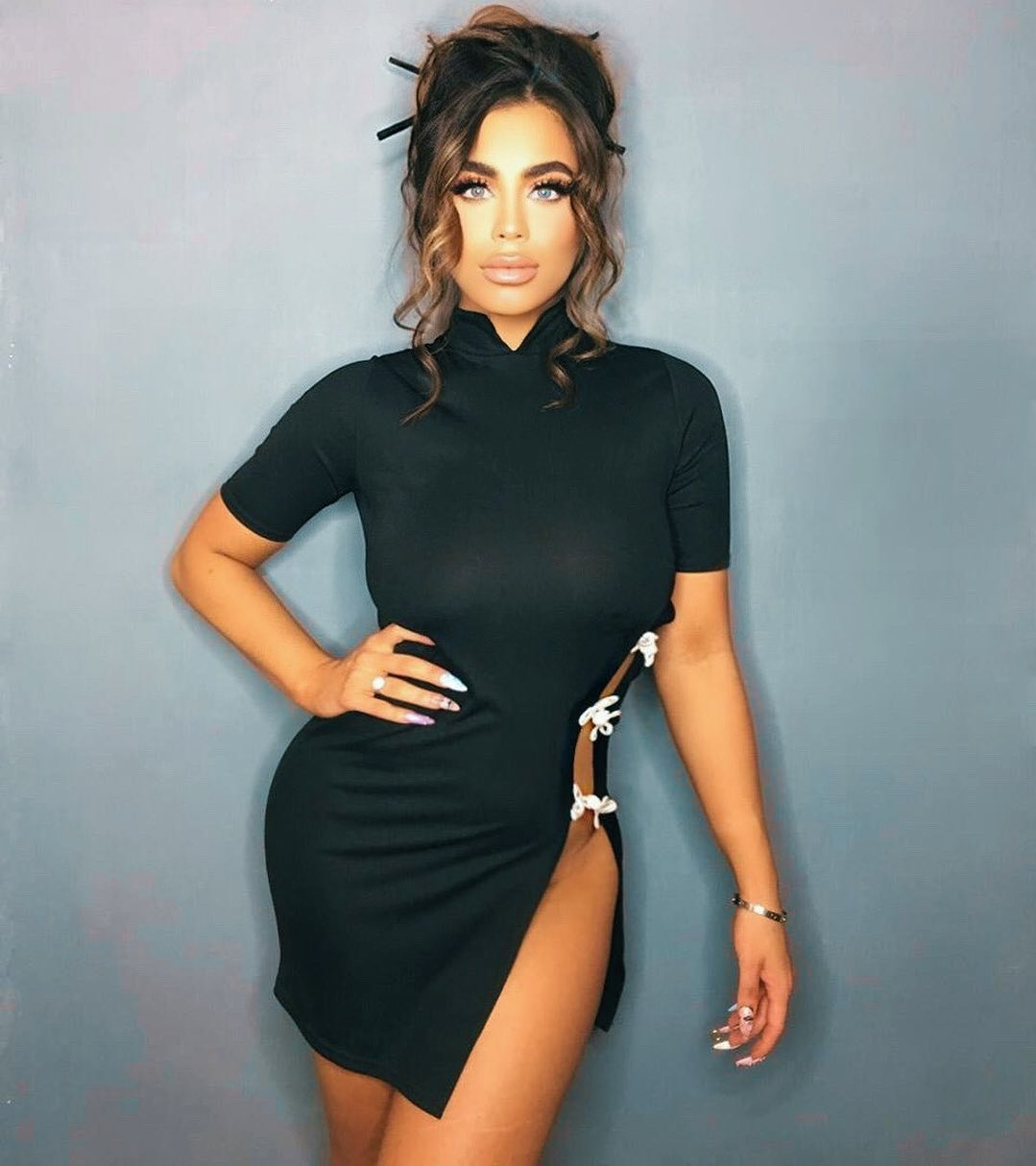 Katie is hoping her story will help others
Did you miss our previous article...
https://thecelebreport.com/television/this-morning-fans-gobsmacked-as-they-discover-shania-twains-real-age
loveislandbabygirlintears