MARRIED At First Sight UK viewers are all saying the same thing about new bride Sophie’s dad.Newbies Johnathan and Sophie tied the knot in tonight’s..

Newbies Johnathan and Sophie tied the knot in tonight’s episode of Married At First Sight, and viewers were introduced to the bride’s dad. 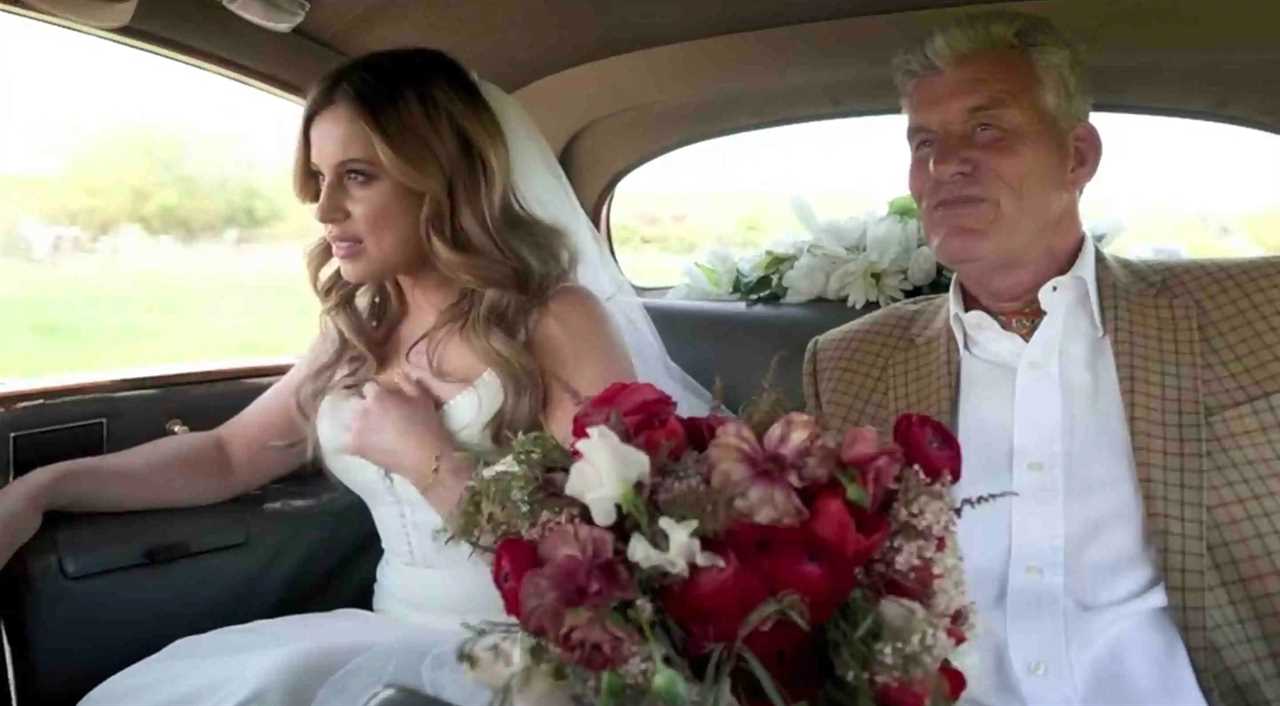 Viewers were introduced to Sophie’s parents on tonight’s show

However, they were left fuming after he remarked: “The qualities that I’m looking for in this guy is honesty and that he’s fabulously wealthy.”

Johnathan has been a carpenter since leaving school but he’s an explorer at heart.

He doesn’t conform to the norm and very much sees himself as an outlier doing his own thing – but he’s now ready to settle down.

Meanwhile Sophie has a successful career in tech, owns her own home in Manchester but can’t find a man to keep up. 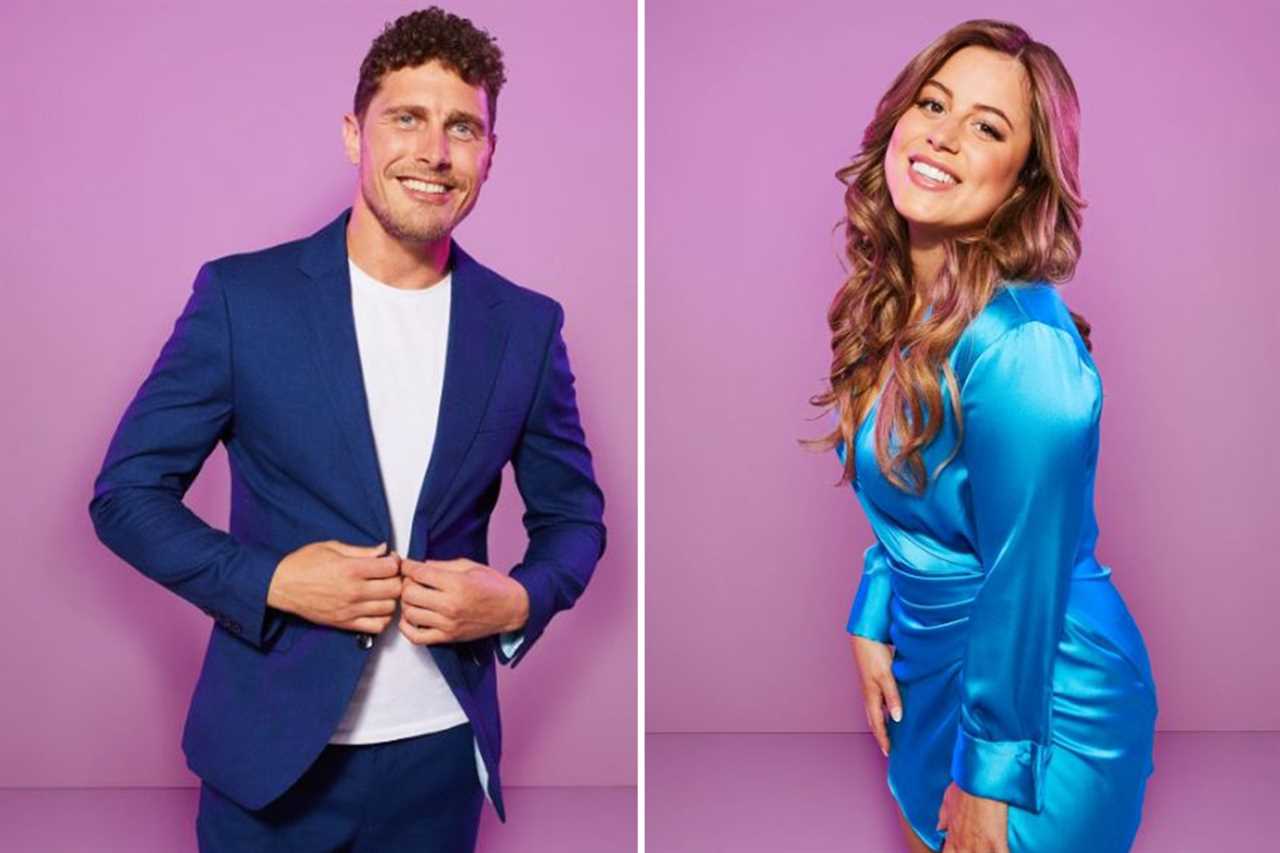 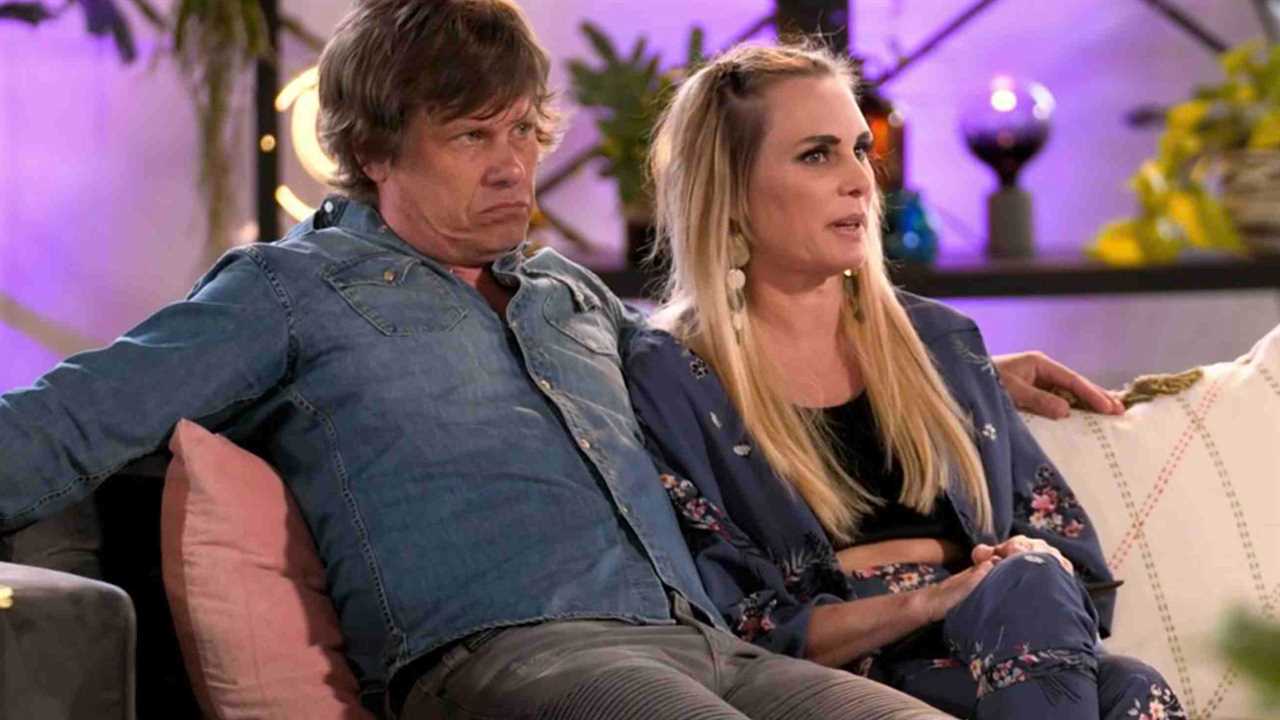 Taking to social media, viewers shared their thoughts on Sophie’s dad’s remarks, with one saying: “Sophie’s dad seems as much of a d*** as her, so why hasn’t he off loaded her on one of his mates from the country clubs Sons & saved poor Johnathan from this trauma?!”

Another said: “Montecarlo??? Seriously Dad..” while a third added: “Getting Gogglebox vibes from Sophies parents!” while comparing them to Giles and Mary.

One fan said: “Well sorry to tell you Johnathan, Sophie IS pretentious and materialistic.”

A second added: “That poor guy, Sophie is a typical privileged girl. Materialistic and thinks she’s better than others.”

Viewers think the couple will be Whitney and Duka 2.0 – the couple have had a very bumpy ride on the show, and 31-year-old Whitney accused Duka of joining the show for fame and says he is hoping to meet girls that are “his type” when the dating experiment ends.

Married At First Sight UK returns on Monday at 9pm on E4. 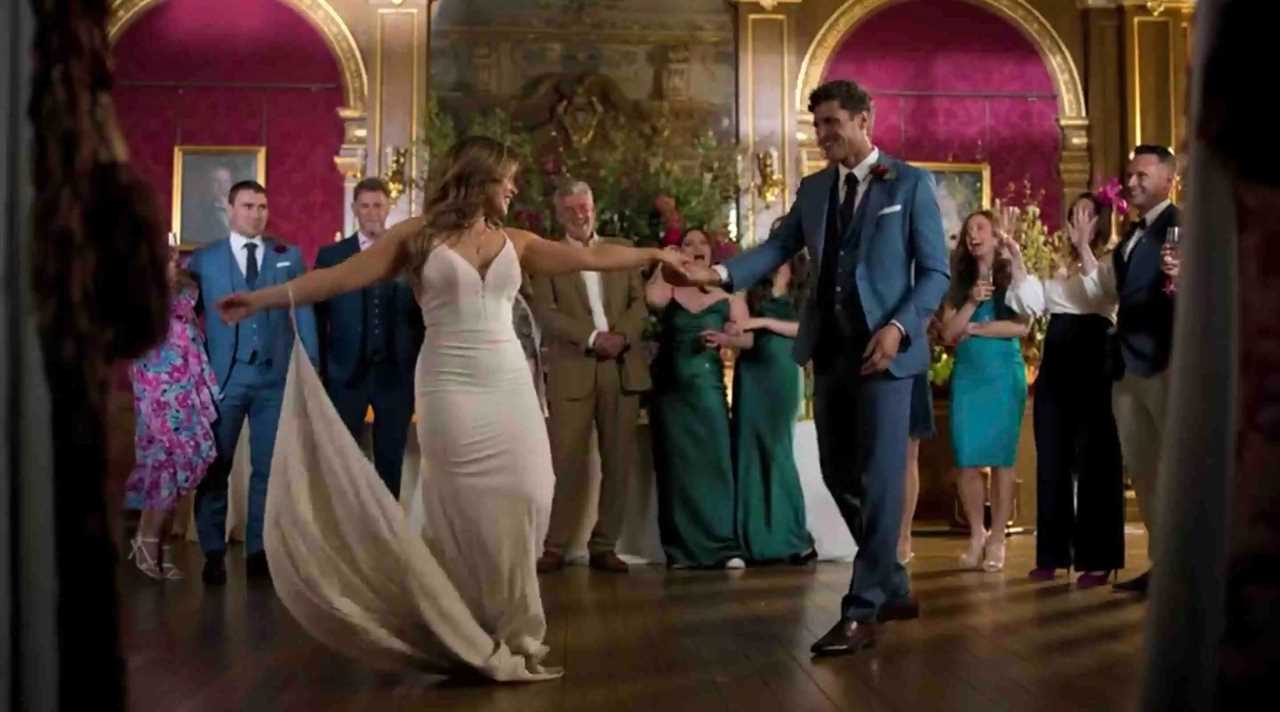 Fans aren’t convinced by Sophie and Jonathan’s pairing
Did you miss our previous article...
https://thecelebreport.com/television/love-islands-liam-breaks-silence-on-millie-split-and-admits-its-been-very-hard-after-untrue-rumours
mafsukthesamethingnewbride