MARRIED At First Sight UK’s Whitney Hughes cheated on husband Duka Cav with another one of the show’s grooms, it has been reported. Whitney and..

MARRIED At First Sight UK’s Whitney Hughes cheated on husband Duka Cav with another one of the show’s grooms, it has been reported.

Whitney and Duka‘s marriage didn’t get off to the best of starts after she was slammed for “mocking” his name during the big day and a huge bust-up on their honeymoon. 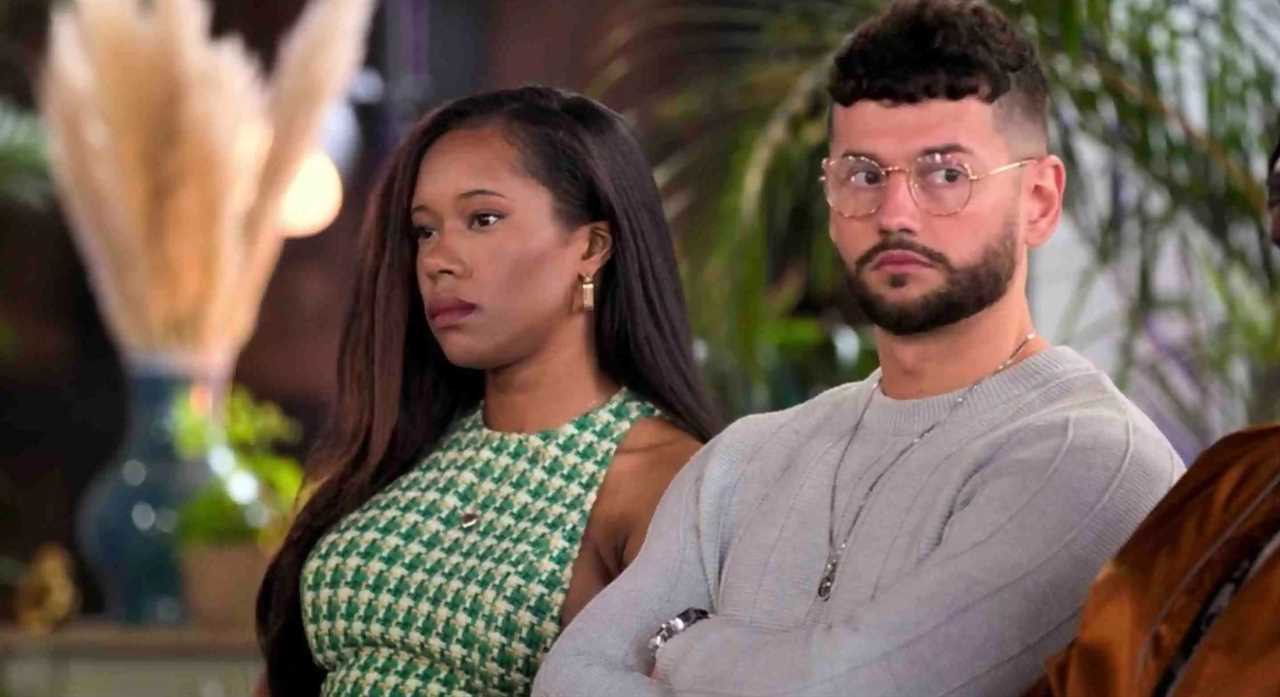 Whitney will cheat on Duka in upcoming scenes 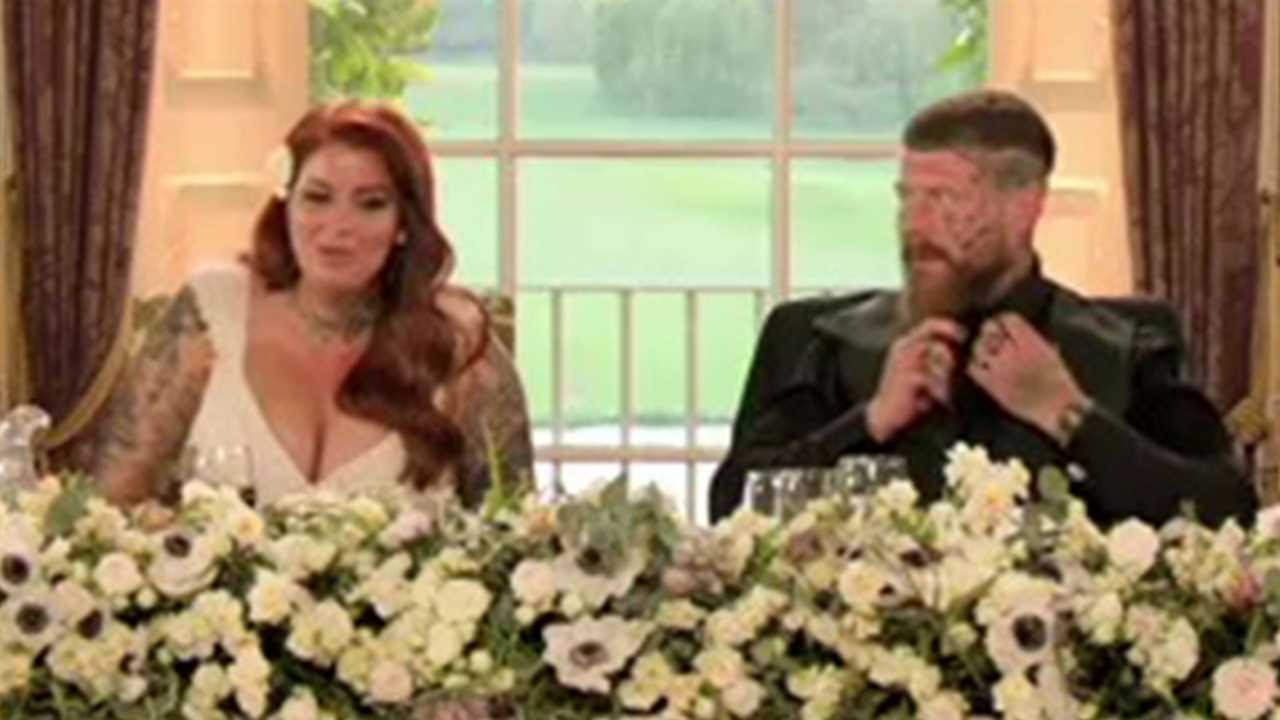 Gemma will be left in tears after Matt’s infidelity

Now it looks like heartbreak is on the horizon for them with Whitney spending the night with fellow MAFS UK star Matt Murray – who also betrays his wife, Gemma Rose.

The MailOnline reports that Whitney and Matt’s affair comes while the couples are spending time together at a retreat.

According to the publication viewers will see Gemma break down in tears when the infidelity comes to light.

A source said: “Whitney and Matt truly shocked the other members of the cast by cheating on their partners – not only because of the hurt it caused but the circumstances too.

More on Married At First Sight 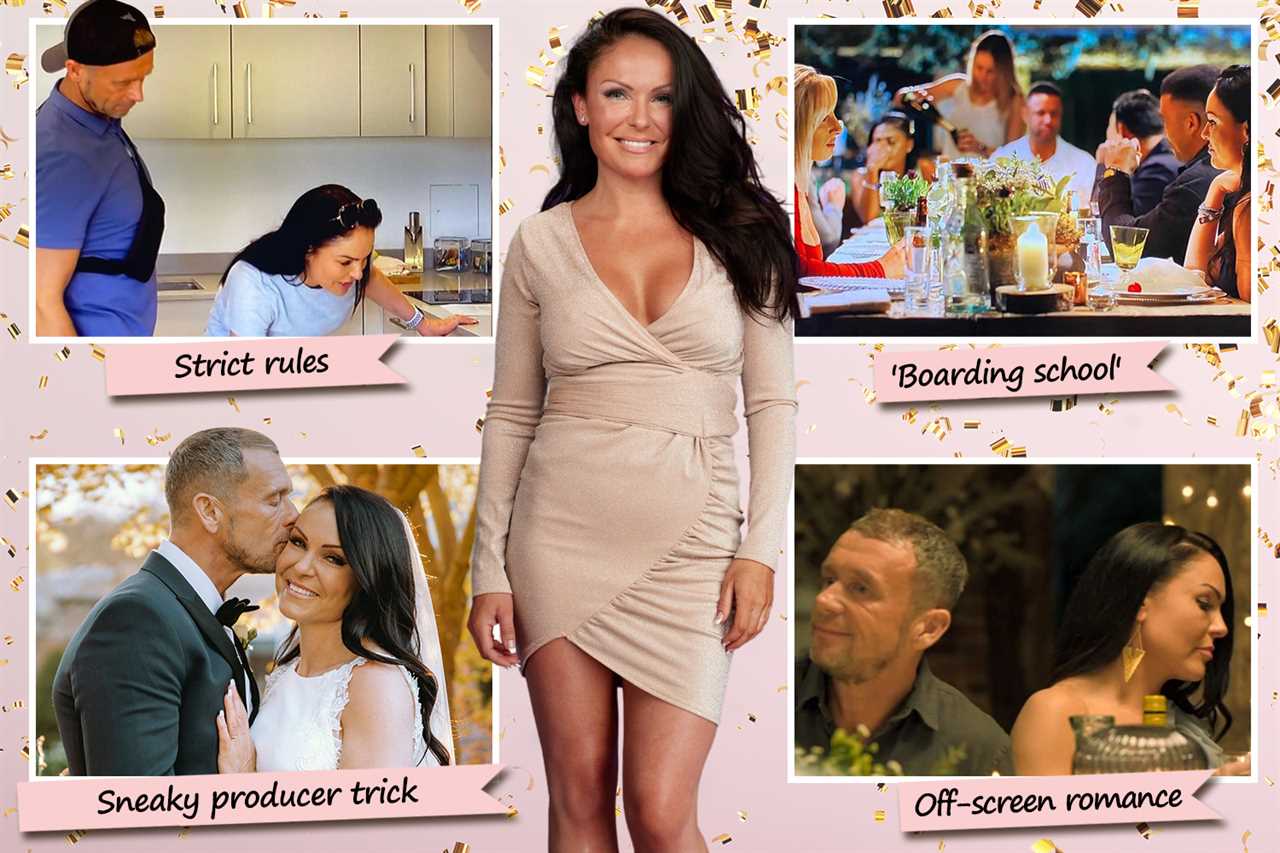 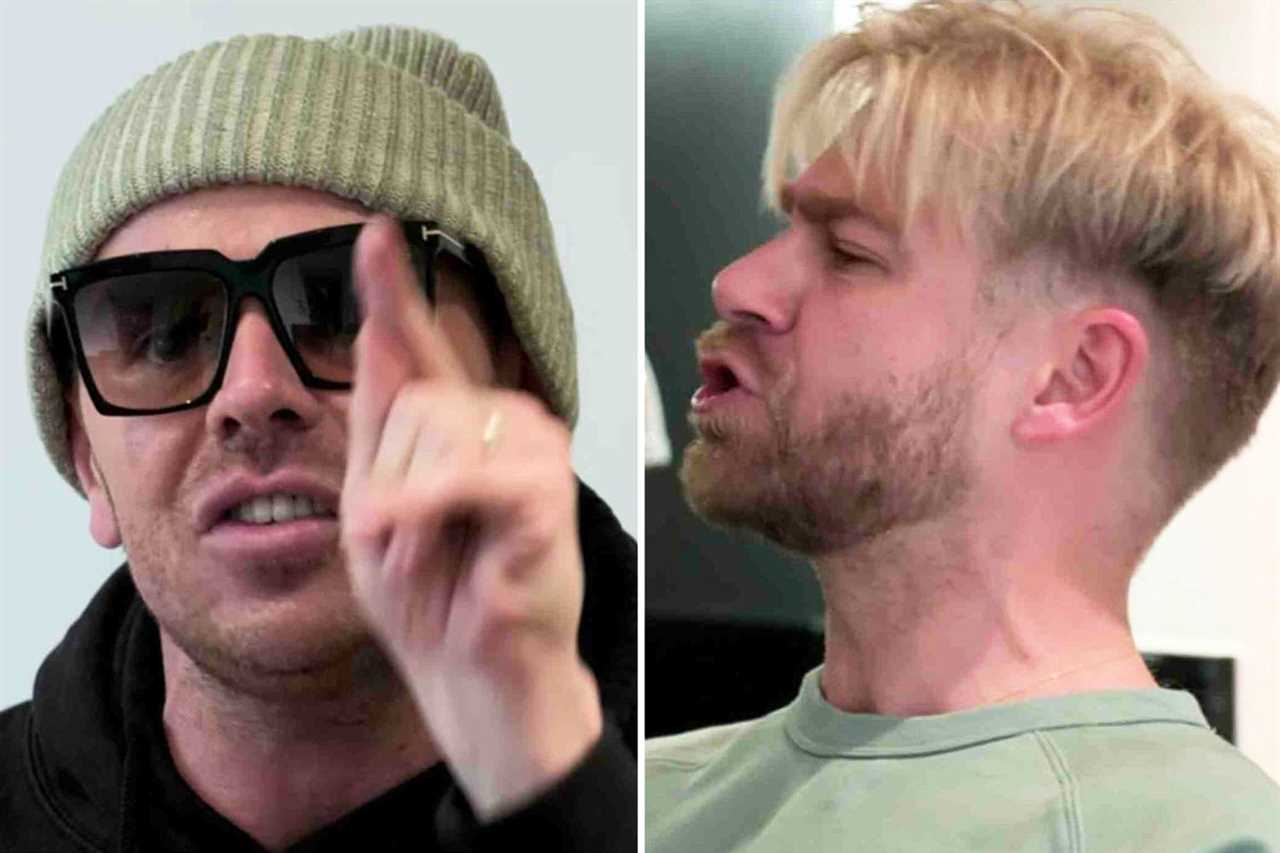 “The pairs had gone away to a couples retreat and were there to focus on their relationships, but Whitney and Matt had other ideas.”

Whitney was previously blasted by angry viewers who accused her of using the show to get famous.

One raged on Twitter: “Whitney aint singing ‘I will always love you’ – I think she’s in this to be on tv and for the ‘fame’. Just sayin.”

A third blasted: “Whitney is so ungrateful. Looks like she only wants her 5 minutes of fame, by coming on the show. No interest at all in Duka.”

And a fourth even demanded: “Whitney’s on here for 10 mins of fame. Get rid.”