RESIDENTS in Matt Hancock’s constituency yesterday vowed never to vote for the MP again because of his jungle trip.He quit as Health Secretary over..

RESIDENTS in Matt Hancock’s constituency yesterday vowed never to vote for the MP again because of his jungle trip.

He quit as Health Secretary over breaking lockdown rules with lover Gina Coladangelo, 45. 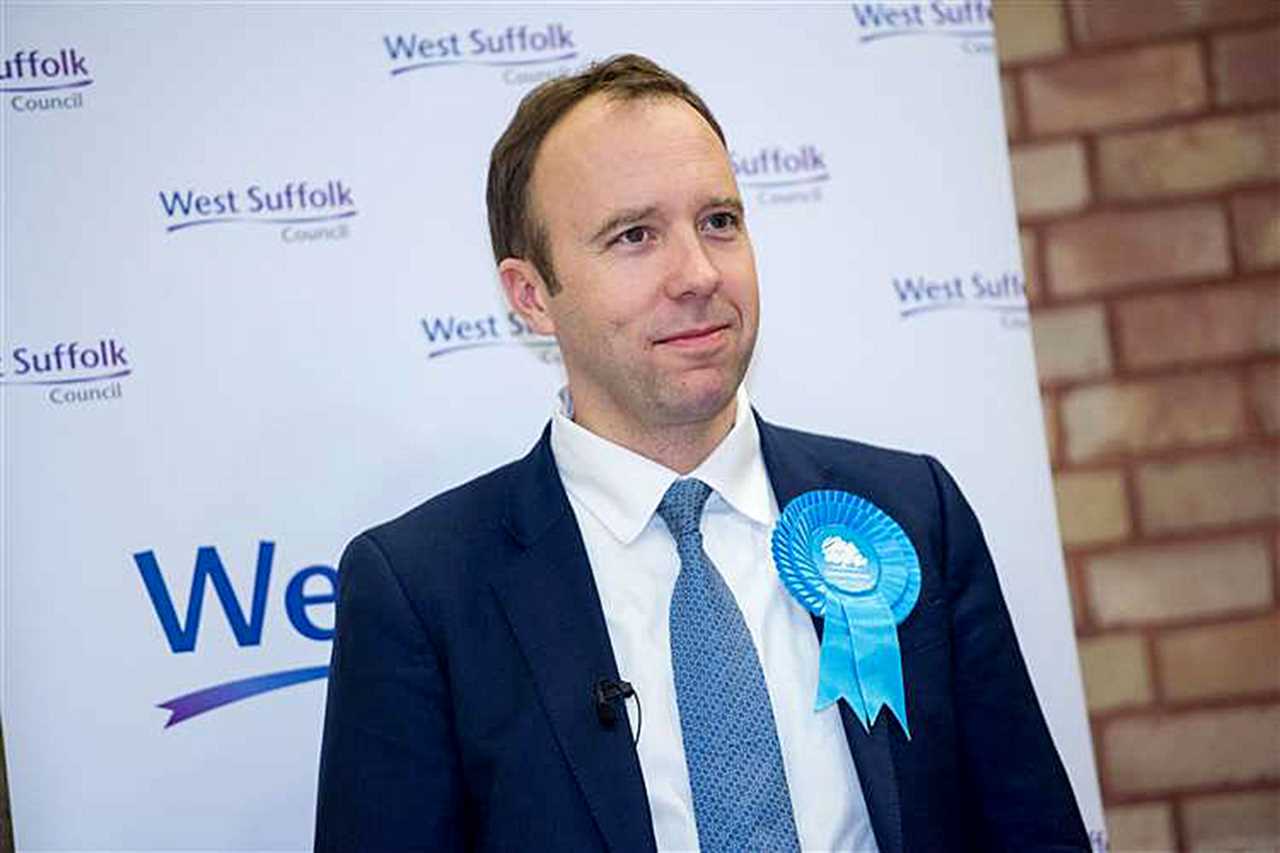 Paul Hodgkins, 70, said: “He should be doing what he’s employed to rather than having a jolly in the jungle.

“I voted for Matt. I don’t know whether I’d vote for him again but I went off him after the affair with his staff member. He should not have gone to the jungle.”

“He lost my vote over his affair and performance as a minister.

“I think it was the wrong time to go away.

“There’s an awful lot going on, especially with the Tory party.

“If he wants to continue to be an MP he should have stayed here and pulled his weight.”

Martin Keogh, 60, said: “I think the majority opinion around here is that nobody’s thrilled about him doing the show.

“I didn’t bother voting for him in the latest general election, I voted for a local woman because there are a lot of things that could be improved in Newmarket.

“It’s all a bit silly and there’s an awful lot of people struggling, not just in Newmarket but all the towns around here.

“There are lots of things that could be sorted out in this town, an awful lot of shops have shut, a lot of banks have shut because the rent is going through the roof and business people can’t afford to be on the high street.

“Hancock isn’t really going to have his mind on these issues when he’s out there.”