COCO Lodge went on Love Island to find everlasting romance… and came out as the subject of one of its naughtiest ever memes.Andrew Le Page, 27,..

COCO Lodge went on Love Island to find everlasting romance… and came out as the subject of one of its naughtiest ever memes.

Andrew Le Page, 27, infamously admitted to licking her breasts in a sheepish confession to Tasha Ghouri, 23, after Casa Amor. 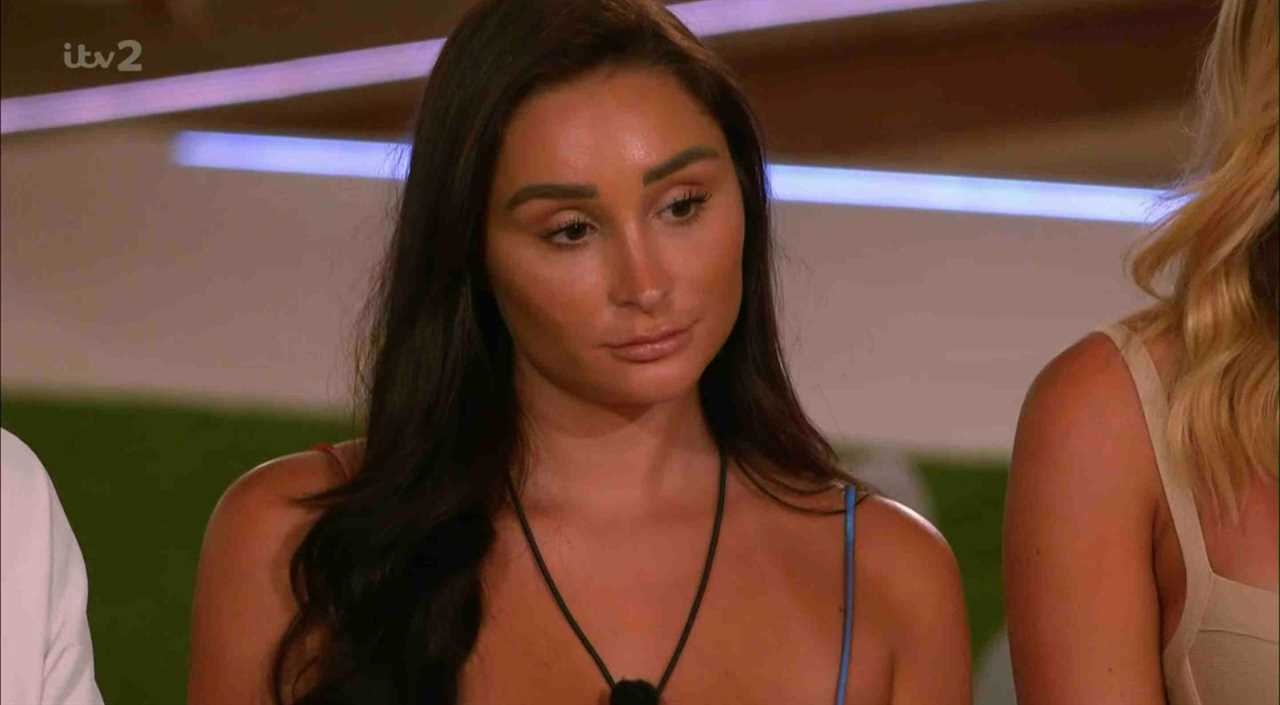 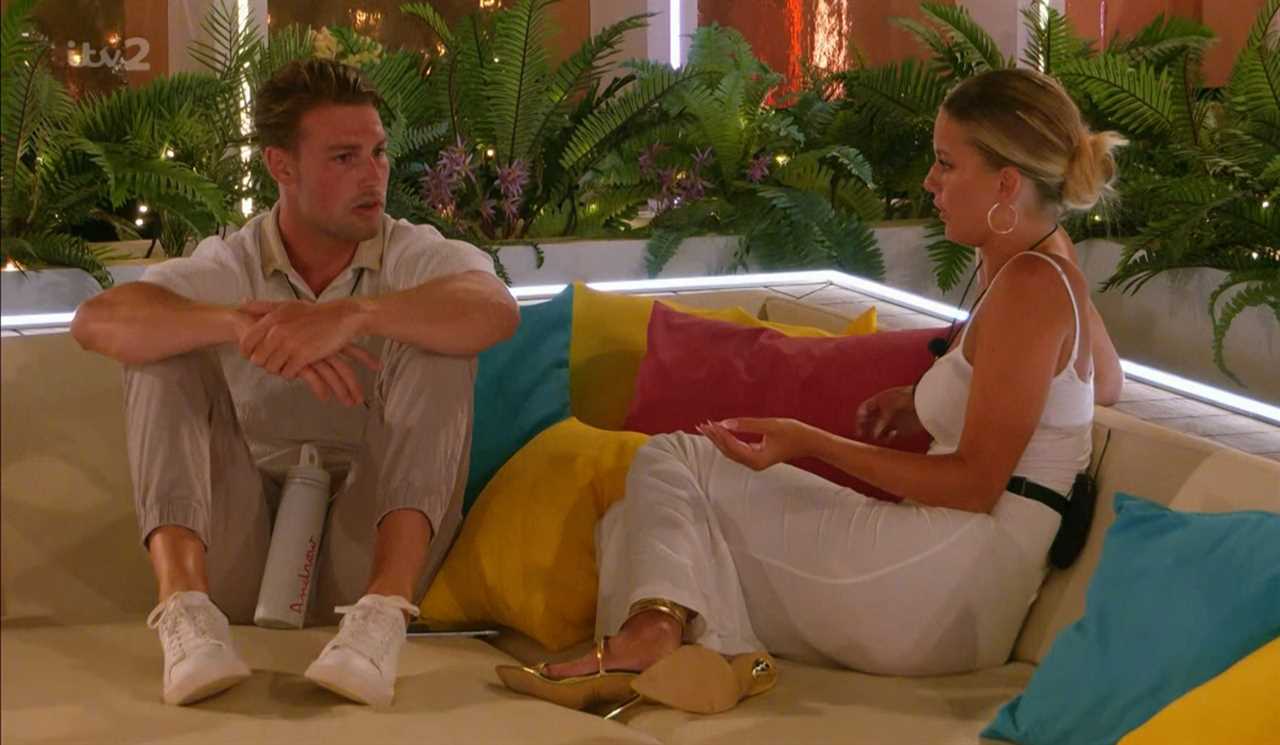 The moment Andrew made a rude confession to Tasha

Coco, 27, has told The Celeb Report she is shocked ITV2 used the clip because she thought the wording was too “crude” for the show and that producers had asked stars to “start using nicer wording”.

Not only that, but she revealed the emotional toll her fling with the real estate agent took, and how so much was cut from the show.

The brunette bombshell said: “When I was in there, I was really hurt and that’s the main thing that was cut from the show.

“You see me being this sassy little minx, however, I was so emotional in there. I was crying so much, I don’t know how they cut all of that out. 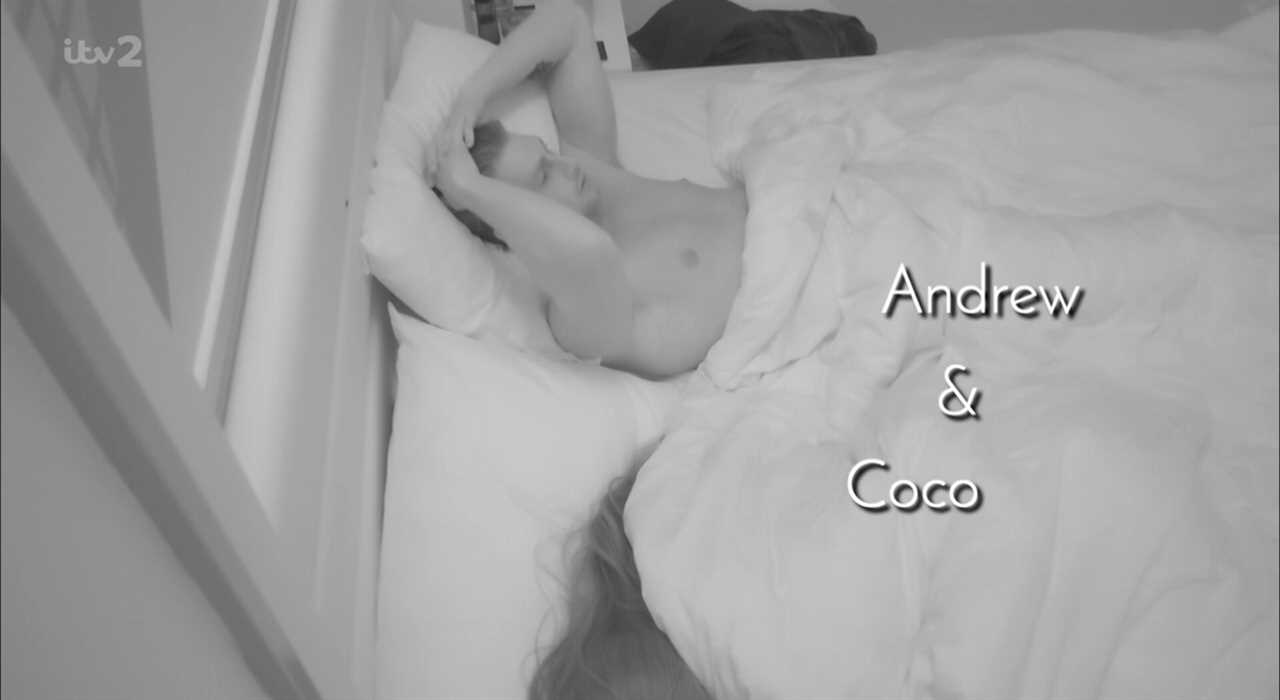 Andrew and Coco in bed together during Casa Amor 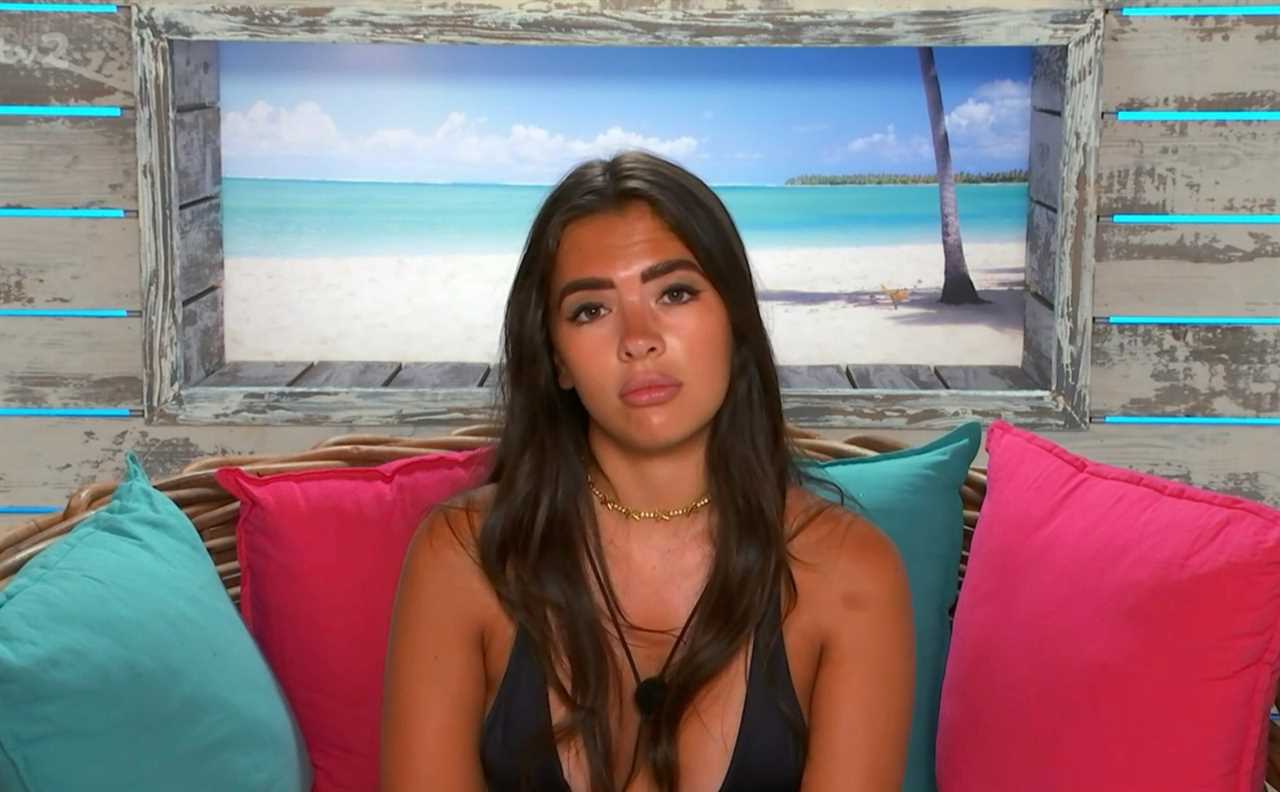 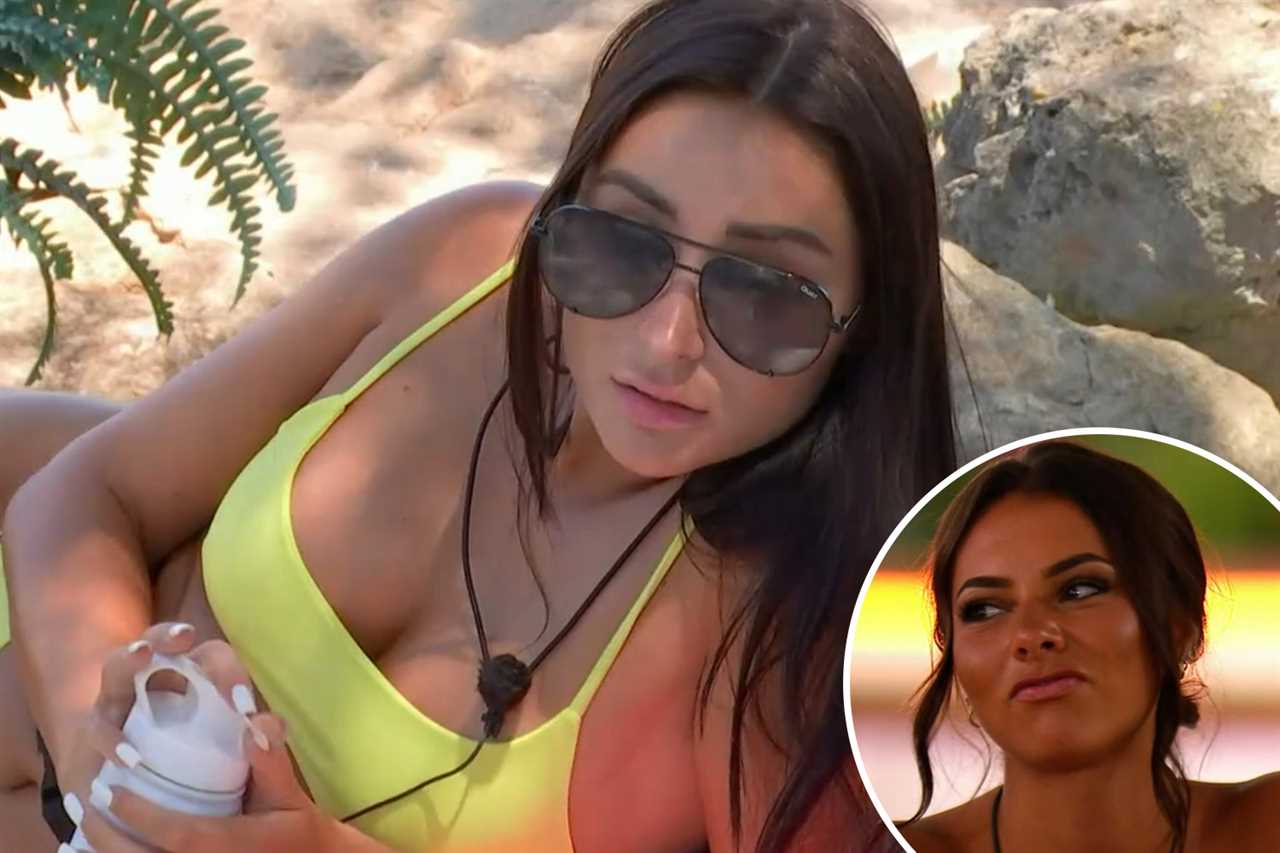 “So at the time I was really hurt and then I come out and see this whole meme thing, I was really shocked because I didn’t think they were going to use it.

“I thought it was a bit crude for what Love Island is these days and they told me that night to start using nicer wording.

“So when I met with the execs and they were like, ‘the sucking was iconic’ I was like, ‘What?’”

“And then when I came out and saw all the memes, it was so funny. I love it! 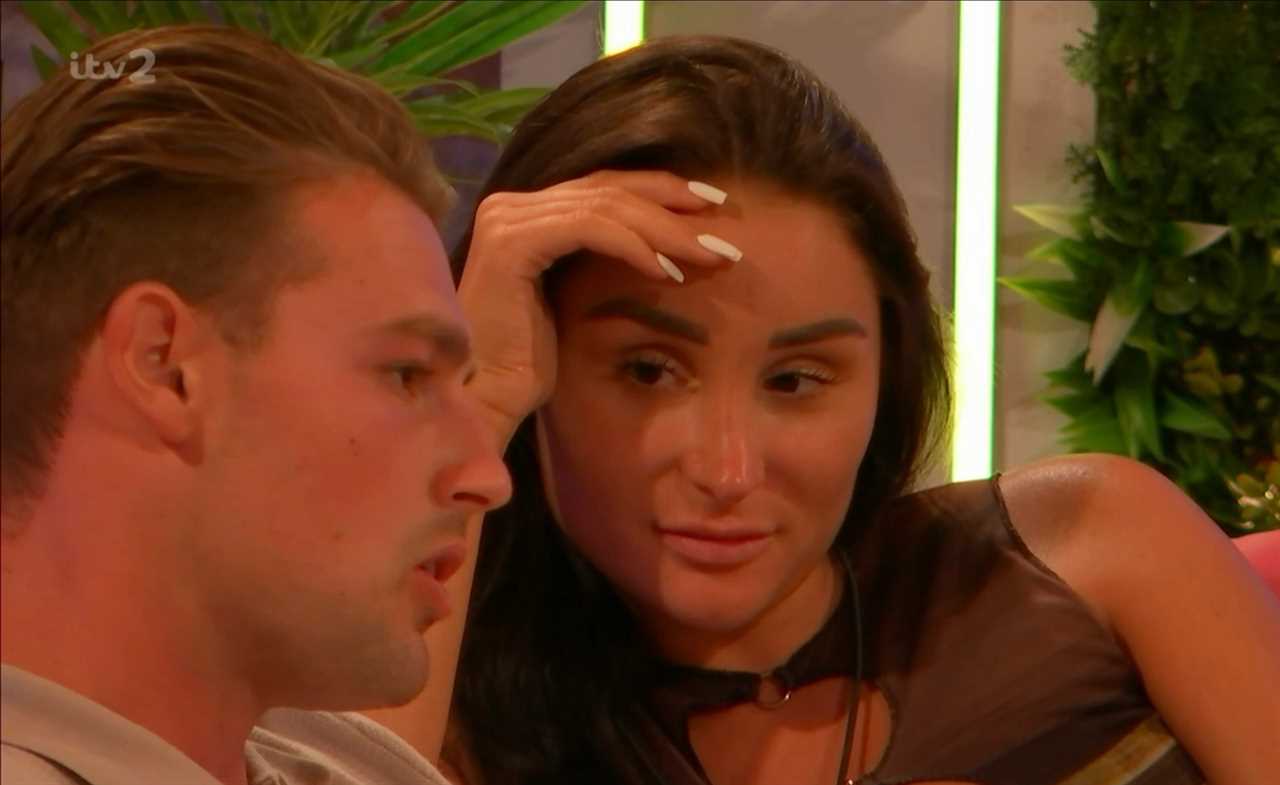 Coco, a graphic designer from Surrey, admitted her relationship with Andrew was never free from the ghost of Tasha.

She said: “I remember in Casa being like, ugh f***sake, because every conversation he’d bring her up or compare us to each other. ‘I didn’t have conversations like this with Tash’ or ‘Tash wasn’t affectionate’.

“Like OK, you don’t have to bring her up and compare us, you can just say, ‘I like that you’re affectionate’

“I could just tell he was so hooked on her.”

Behind-the-scenes of THAT recoupling 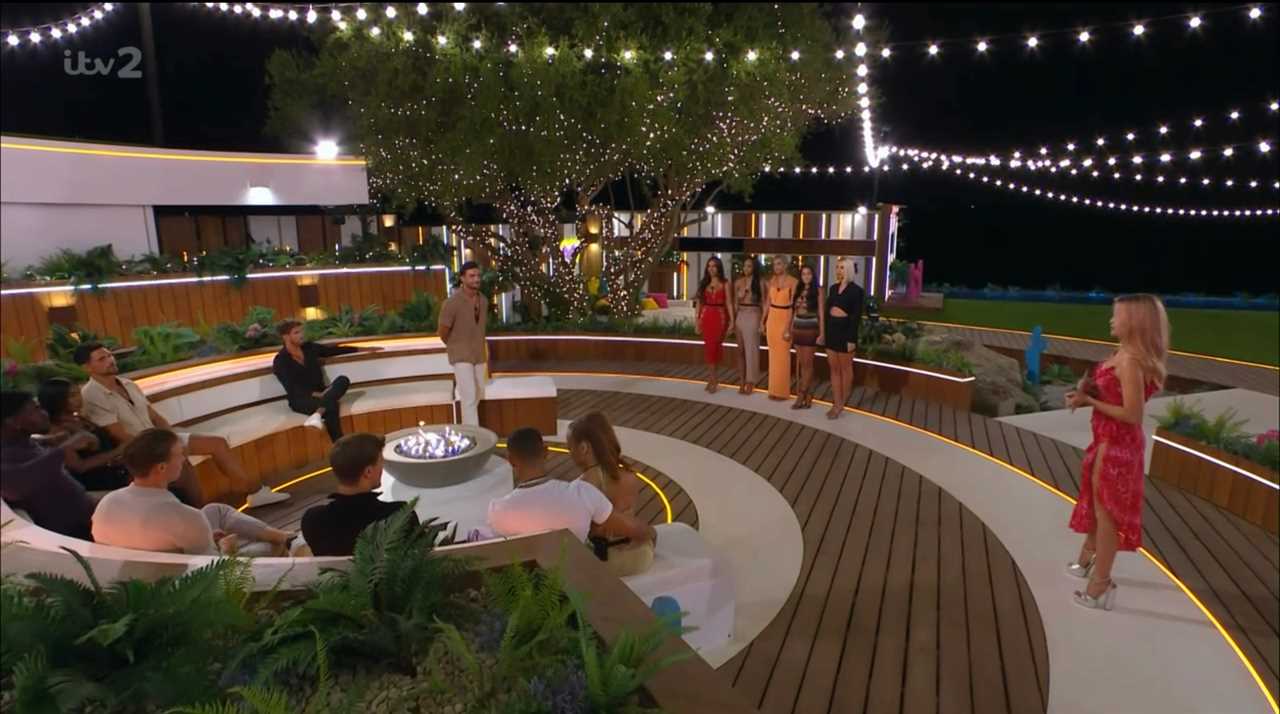 After Casa Amor, Andrew chose to recouple with Coco, but Tasha was soon back in his affections

In a scene that was cut from the show, Coco told Andrew not to pick her if he planned on going back to Tasha afterwards.

The Casa Amor star said: “On the last day of Casa, you have this really long break from filming and I could just tell he was being really funny with me.

“He wasn’t looking at me and usually in the breaks we had secret cuddles and stuff. In this one he wasn’t even looking at me in the eyes, so I was like, what’s going on?

“When the break stopped, we got the text of ‘tonight there will be a recoupling, do you want to stick or switch?’

“Then he came over and had a chat with me and I felt really emotional this day just because of the fact he was being really odd with me. 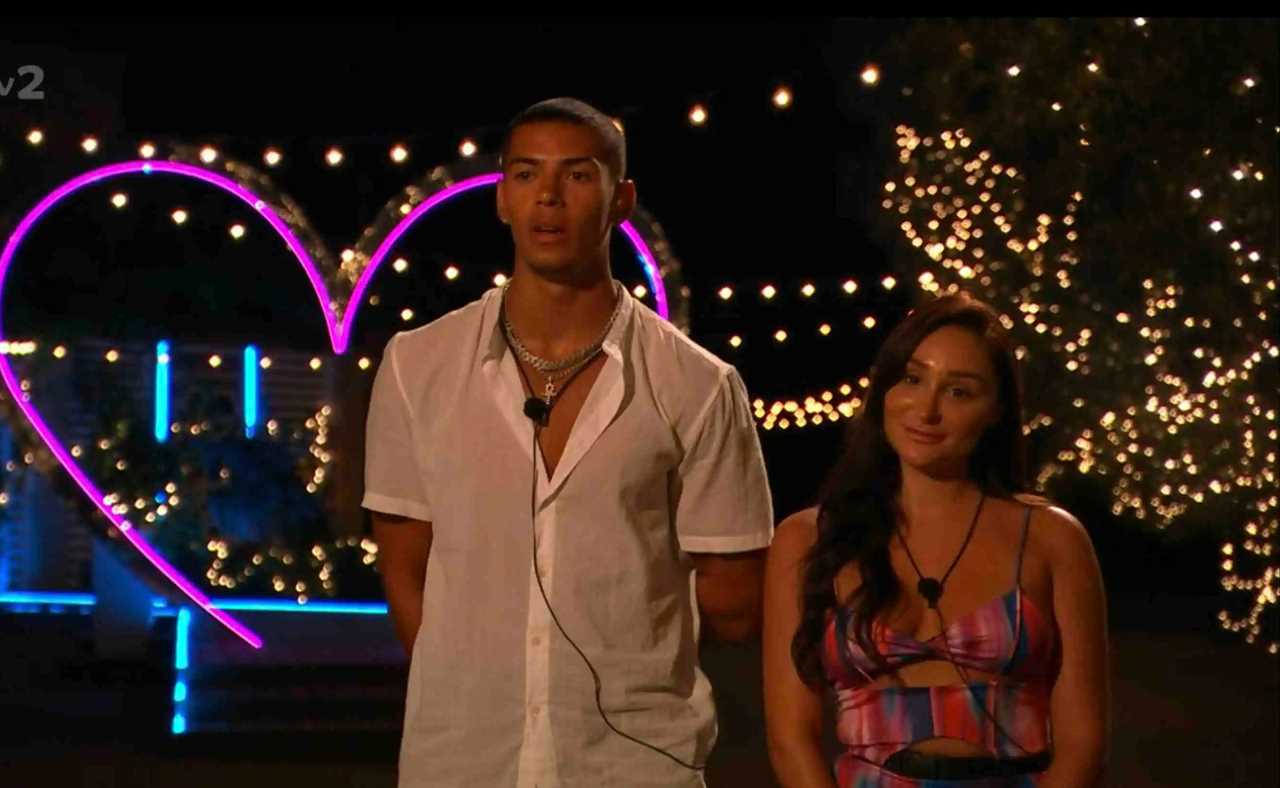 “So we had this chat and I said, ‘Look, to be honest, I’ve got emotionally invested in you now, so if you’re not going to stay with me, if you’re going to bring me back and then not stay with me once we’re in the main villa, I’d rather you just not bring me back.

“When he picked me I just thought, ‘Ok, he actually wants to try this’, so I was genuinely really happy.

“And then when I sat down at the fire pit, everyone else, all the other guys had their arm round the girl, he literally was being so stiff with me.

“I tried to hold on to his arm, but he was not doing any sort of affection or anything and then when Tasha walked in with Billy I could tell he was so heartbroken, so I was just like ‘Oh, f***, I just know what’s going to happen now.’”

Tasha and Andrew ‘will surprise us’ 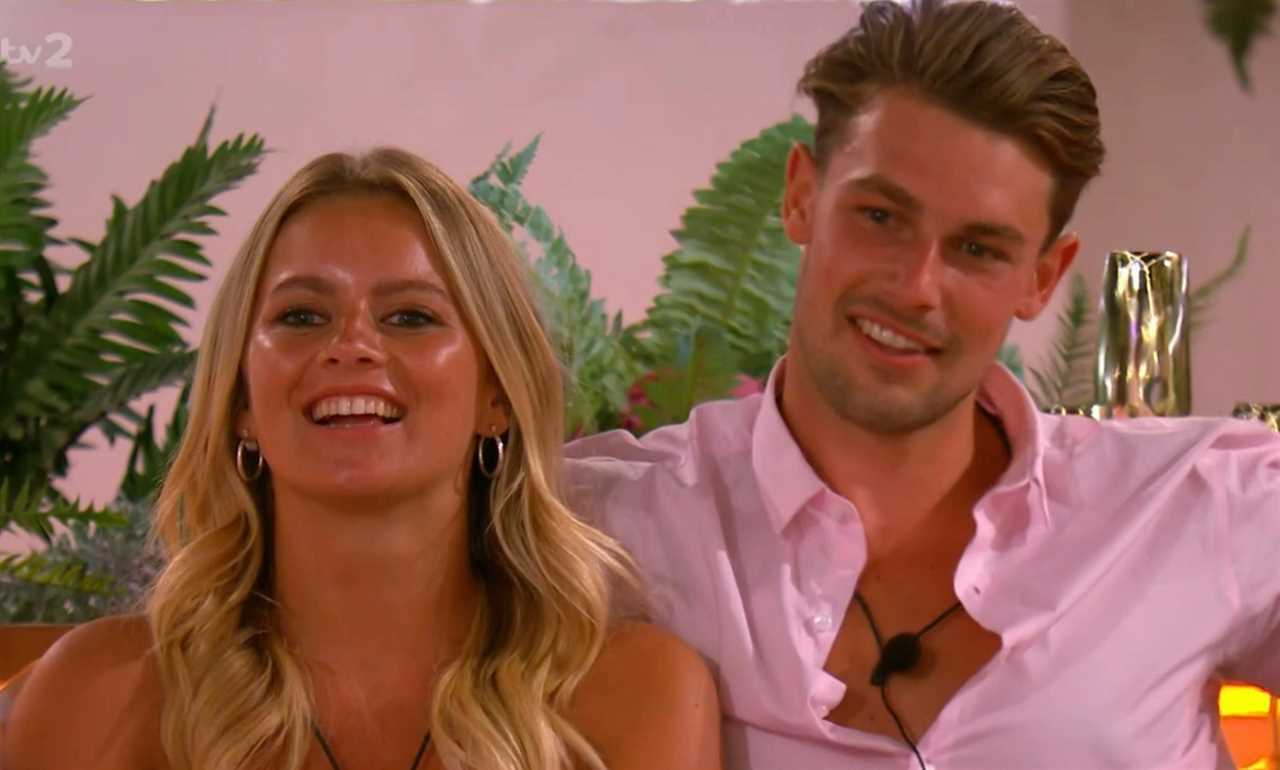 Tasha and Andrew are now officially girlfriend and boyfriend

Despite the heartache of eventually being rejected by Andrew, Coco said she gets on well with Tasha and supports their rekindled relationship, although she did hint that she felt she had been “used” by the hunk.

She said: “I do really like them as a couple, because when you’re in there, you do see how genuine they are with each other and I really got on with Tasha and I liked them together.”

She added: “Boys use girls all the time and I’m used to that, I’m 27 years old, it’s happened before, it’ll happen again, I live in London, they’re all here those kinds of boys.” 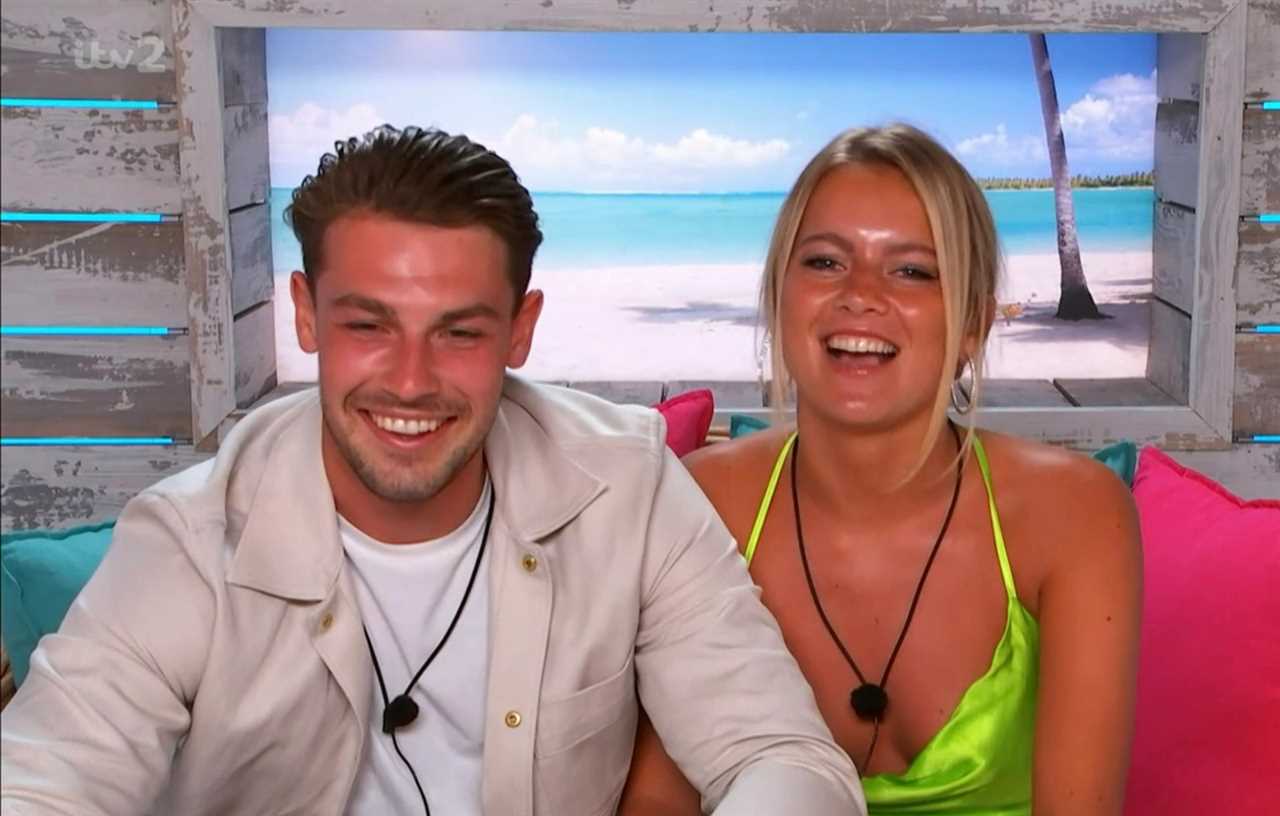 Coco said she fully supports Andrew and Tasha’s relationship, despite her ‘genuine feelings’ for the real estate agent

Coco said she thinks Tasha and Andrew will “surprise us” and be one of the couples that last the longest.

She said: “Do you know what? I actually think they’ll be one of the ones that surprise us.

“I think you always have that one that everyone had doubt in, like Molly-Mae and Tommy, and then they actually end up lasting the longest. 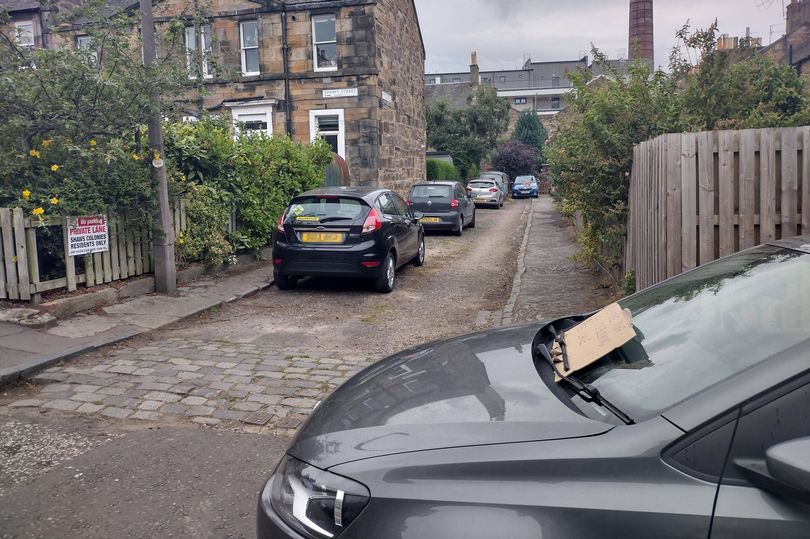 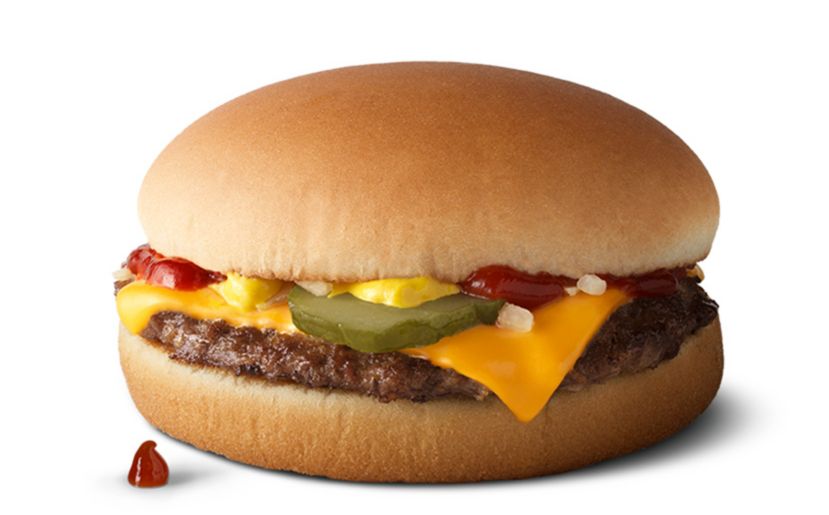 “And I think that’s going to be them, because when you’re in there they’re so drawn to each other, they’re just staring at each other the whole time, it is really sweet.

“Obviously I was a bit jealous, but I do think they will last a very long time.”

Did you miss our previous article...
https://thecelebreport.com/television/kim-kardashians-new-sknn-line-cant-compete-with-kylie-jenners-rival-beauty-brand-after-disappointing-launch