NAKED Attraction viewers watched as one contestant was left blushing by one of his potential dates.Hopeful singleton Raheem appeared on the Channel 4 ..

NAKED Attraction viewers watched as one contestant was left blushing by one of his potential dates.

Hopeful singleton Raheem appeared on the Channel 4 show and he was in search of a partner. 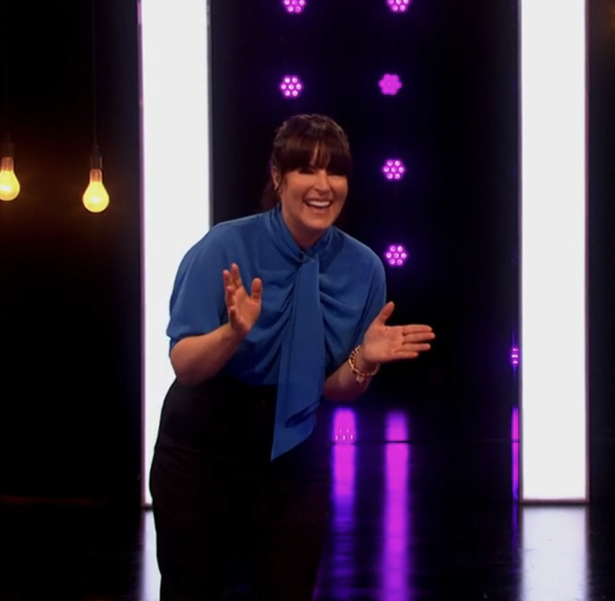 The dancer had a motto – go big or go home – and is something he stuck by on the show, despite being a virgin.

During Thursday night’s special Pride Month episode, presenter Anna Richardson caught up with where some of the show’s couples were today.

During his time in the studio, Raheem made a beeline towards the man with the largest manhood.

Anna quipped: “I love the fact you’ve gone with pretty much the biggest penis first”.

After choose said man, and heading on the date, he was told: “If I could rearrange the alphabet I’d put D in U”.

Raheem was hoping his date would take his virginity, with the date telling him: “I could not believe it when they said you were a virgin. I was like, ‘What?’

“That’s impressive, though. As in how you’ve refrained from the d**k for this long. That’s amazing.”

Raheem previously said to the camera in a separate interview: “Do I want to lose my virginity to this man? Yeah, I wouldn’t mind!

“I think he’ll definitely know what to do. He gives off that impression.”

However, things hadn’t gone quite to plan, as he later explained that “I wanted it to be more than it was. Is something going to happen between us – no.”

The cheeky date then suggested that Raheem needed to be more of a “hoe”. 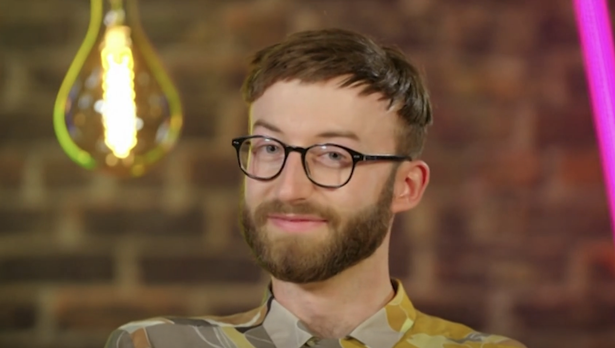 Raheem’s cheeky date suggested he be more of a hoe
Did you miss our previous article...
https://thecelebreport.com/television/jersey-shore-family-vacation-cast-who-is-in-season-5-of-the-mtv-show
nakedattractionasonethechannel