NAKED Attraction’s Anna Richardson was left stunned after a singleton revealed a racy confession on the Channel 4 show. The saucy dating show..

NAKED Attraction’s Anna Richardson was left stunned after a singleton revealed a racy confession on the Channel 4 show.

The saucy dating show returned to Channel 4 last night with Charlie, a 20-year-old student from Leeds who was looking to spice up his love life. 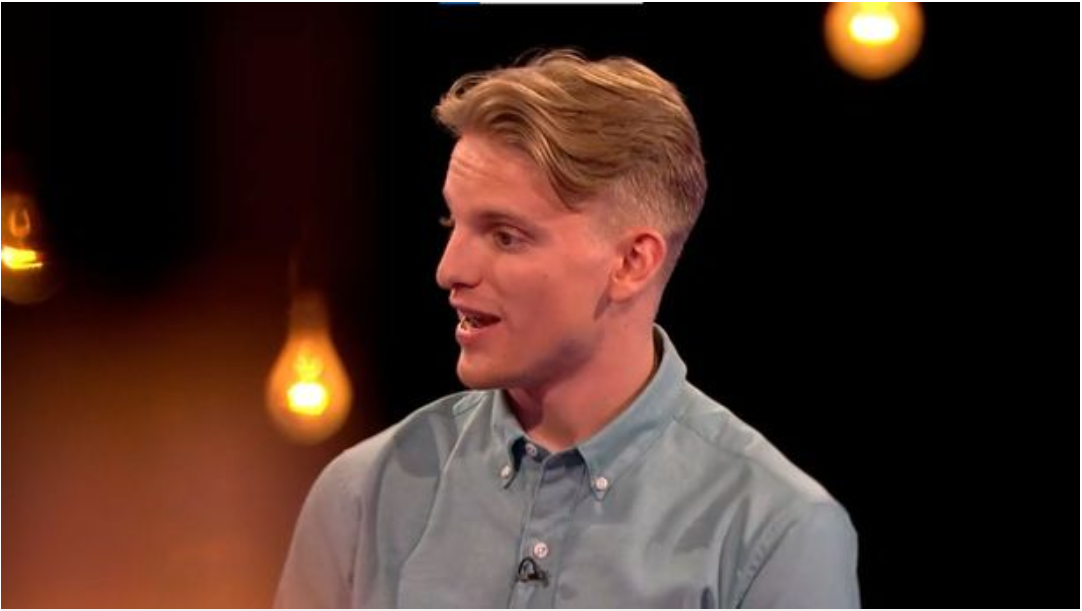 Anna was left gobsmacked when Charlie admitted he liked watching himself in the mirror while being intimate.

The Naked Attraction host said that he reminded her of the film American Psycho.

After Charlie made the confession, a floored Anna said: “Are you kind of like looking in the mirror?” 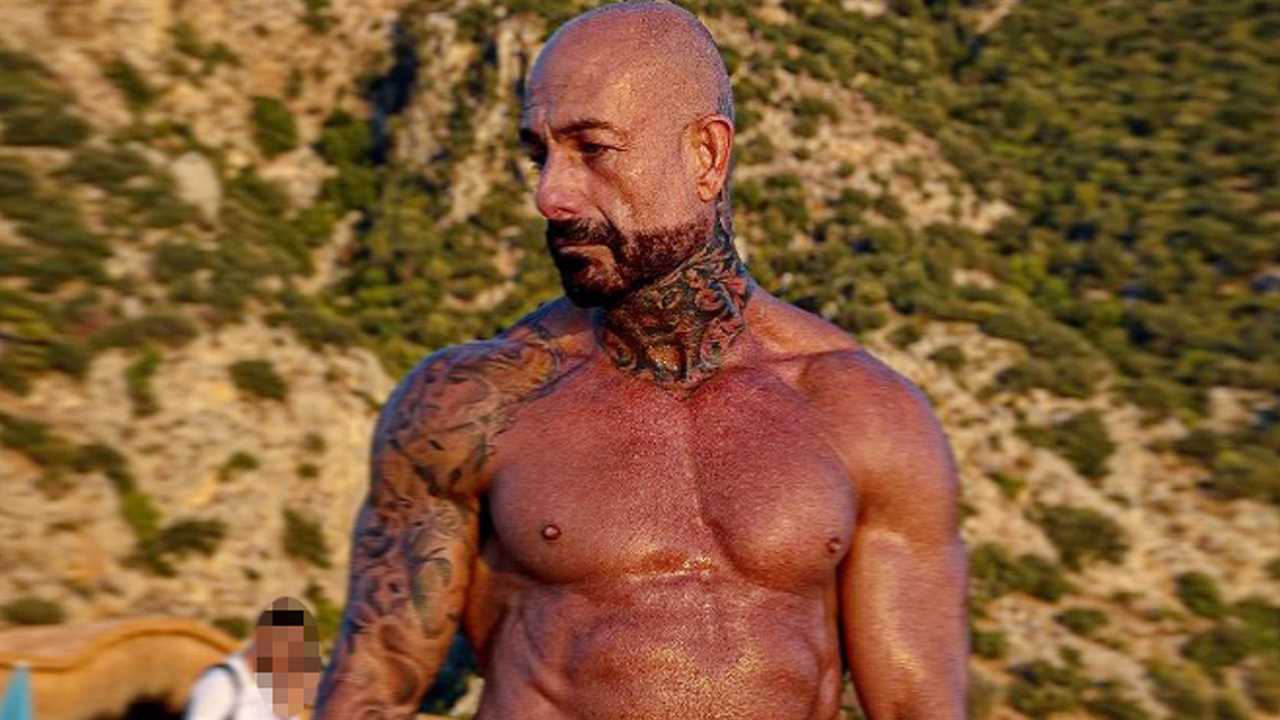 I risked my life for a group romp on a mountain, admits Naked Attraction star

Anna then penned: “It does sound a little American Psycho, but okay.”

The Channel 4 presenter was talking about the hit 2000 film which stars Christian Bale as a psychopath and has an iconic scene where the character watches himself have sex in the mirror.

The 20-year-old looked a bit embarrassed when Anna made the comparison but he quickly saw the funny side, telling her: “Now you’ve said, that’s so American Psycho, init! Right.”

Charlie ended up getting a successful date, but she wasn’t too happy as he didn’t text her back enough after they matched.

The pair revealed that they did take things to the bedroom, but she was left disappointed by Charlie when he didn’t make effort.

When they reunited on the show she gave him a grilling, but shortly after they left things on good terms as they shared a hug and kiss.

Naked Attraction airs on Channel 4 and is available on All 4. 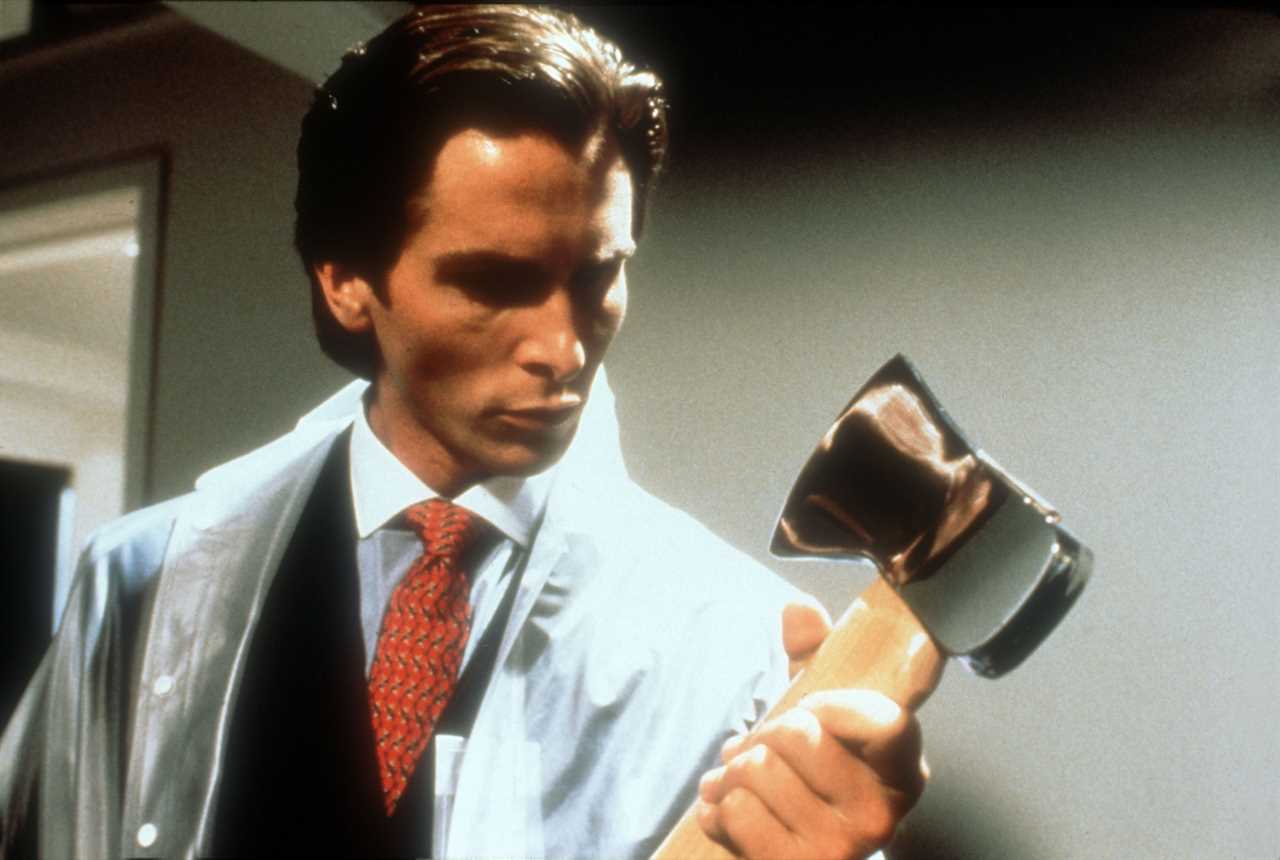