The Geordie Shore star, 27, looked sensational in a pair of figure-hugging red leggings and a black sports crop top. 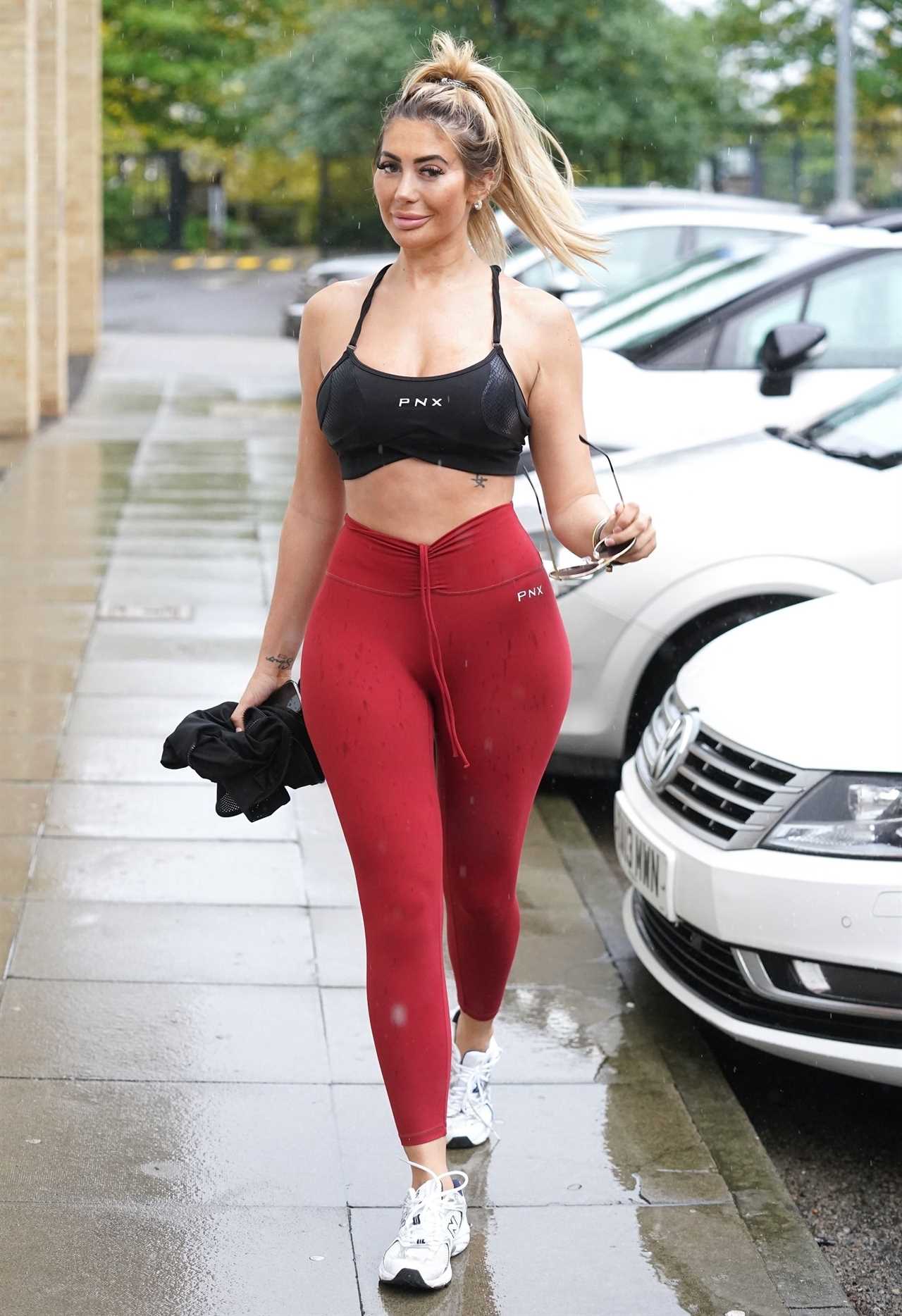 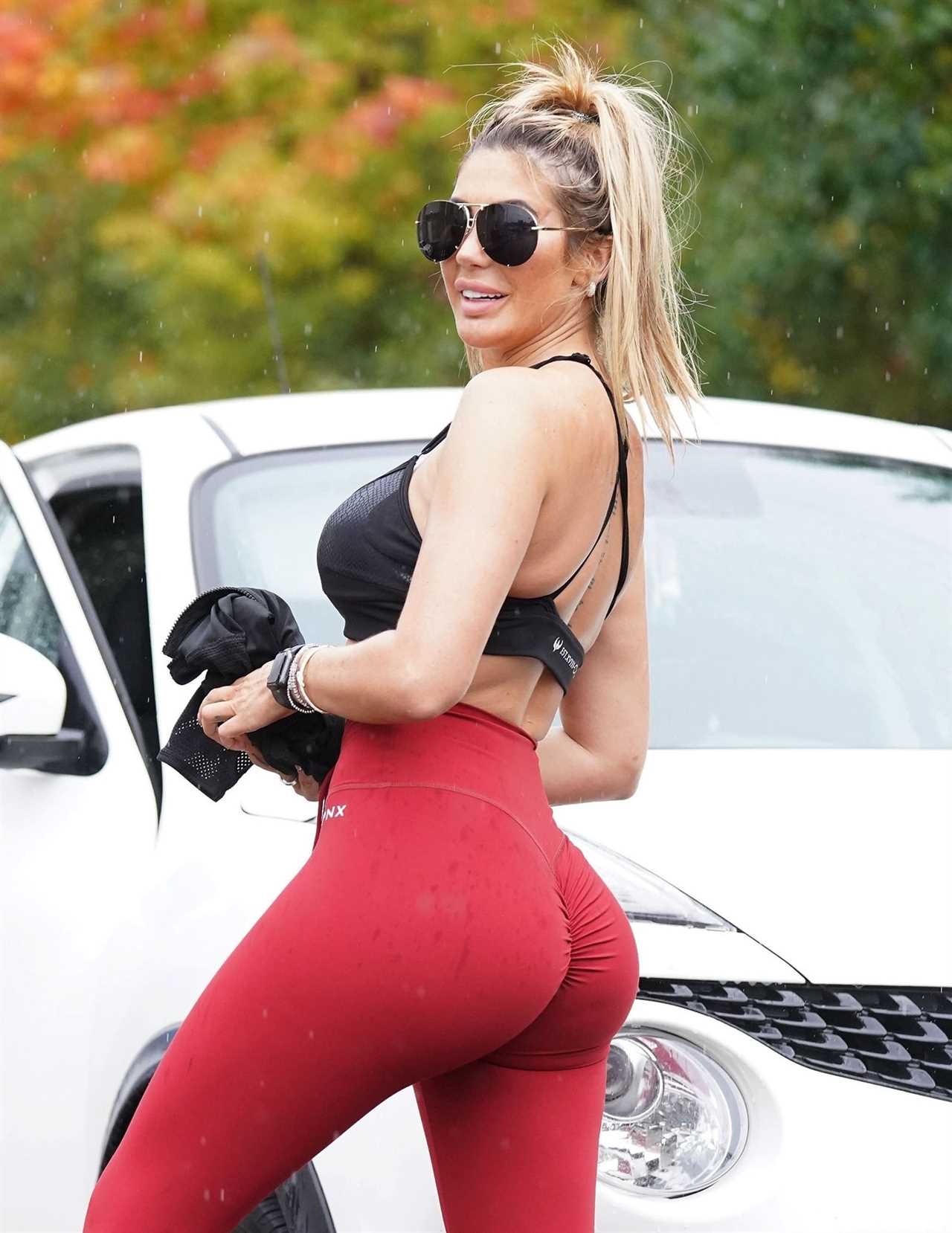 The Geordie Shore favourite put her famous curves on display 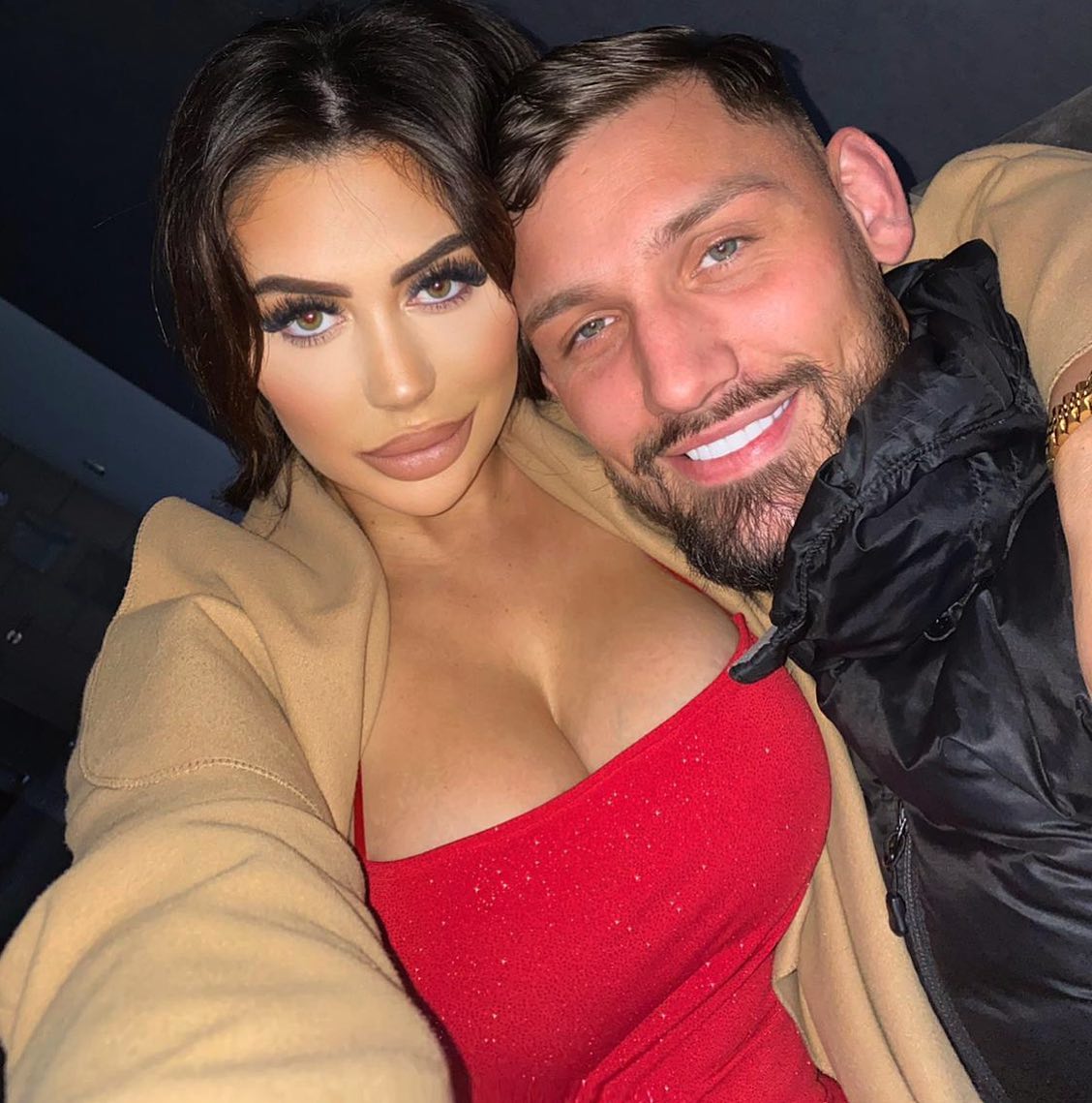 The TV favourite showed off her weight loss as she was pictured leaving the gym in Newcastle on Friday.

She wore her blonde tresses in a sleek high ponytail and kept her makeup palette neutral.

The reality star flashed a big smile as she was was seen emerging from the fitness centre.

Looking glamorous in the sporty attire, she completed her look with a pair of sunglasses and white trainers.

The reality star proudly showcased her perky bum as she strolled around the car park.

Last month, Chloe confirmed that things were over with boyfriend Johnny Wilbo after receiving numerous reports of him messaging other women, which was the nail in the coffin after months of torment.

She told her followers: “As you may all be aware there are rumours about my partner Johnny messaging numerous girls without my knowledge.

“These rumours are true and Johnny is no longer my partner, but is now my ex-partner.

“I have a lot going on in my life before this extra hurt, so please could I ask you all not to inform me on anymore information.

“One message to one girl is enough for me and I don’t wish to see anymore. I will say, thanks to you all for the messages and continued support from everyone.”

The star has moved out of her £1.1 million mansion and is back living with her mum.

She is renting out the huge gaffe for £7,000 a month following her split from boyfriend Johnny Wilbo.

An insider said: “Chloe is back living with her mam while she rents out her house.

“The place is far too big for just her and it holds a lot of memories with Johnny, so she wanted a break after the split.

“She’s making good money off the mansion and it’s been really nice being back with her mam after everything that has happened and their huge fall out.” 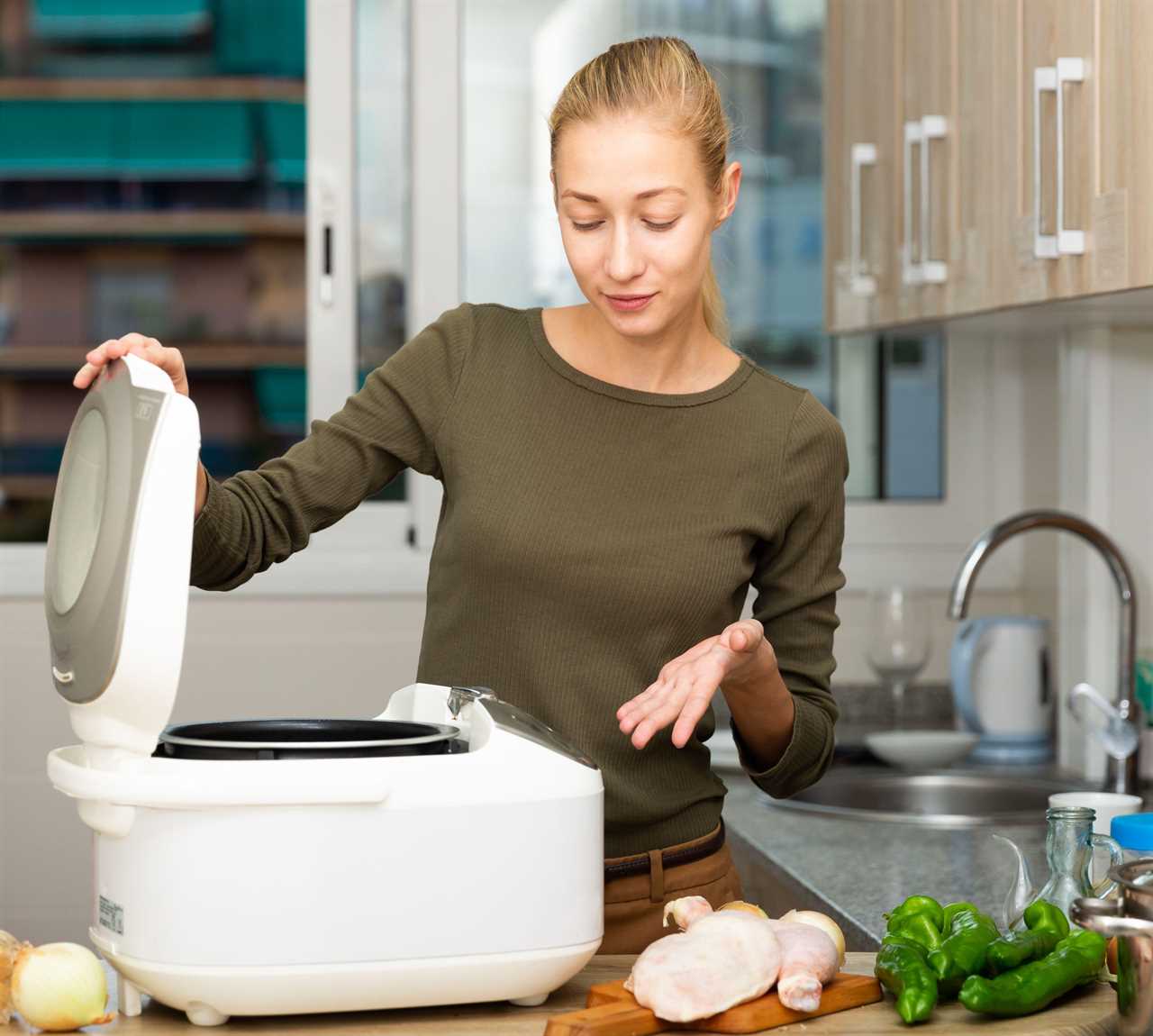 Chloe started dating Johnny in October of last year and spoke about wanting to marry him and start a family.

Earlier this year he showed his devotion to Chloe by getting her name tattooed on his neck in Arabic. 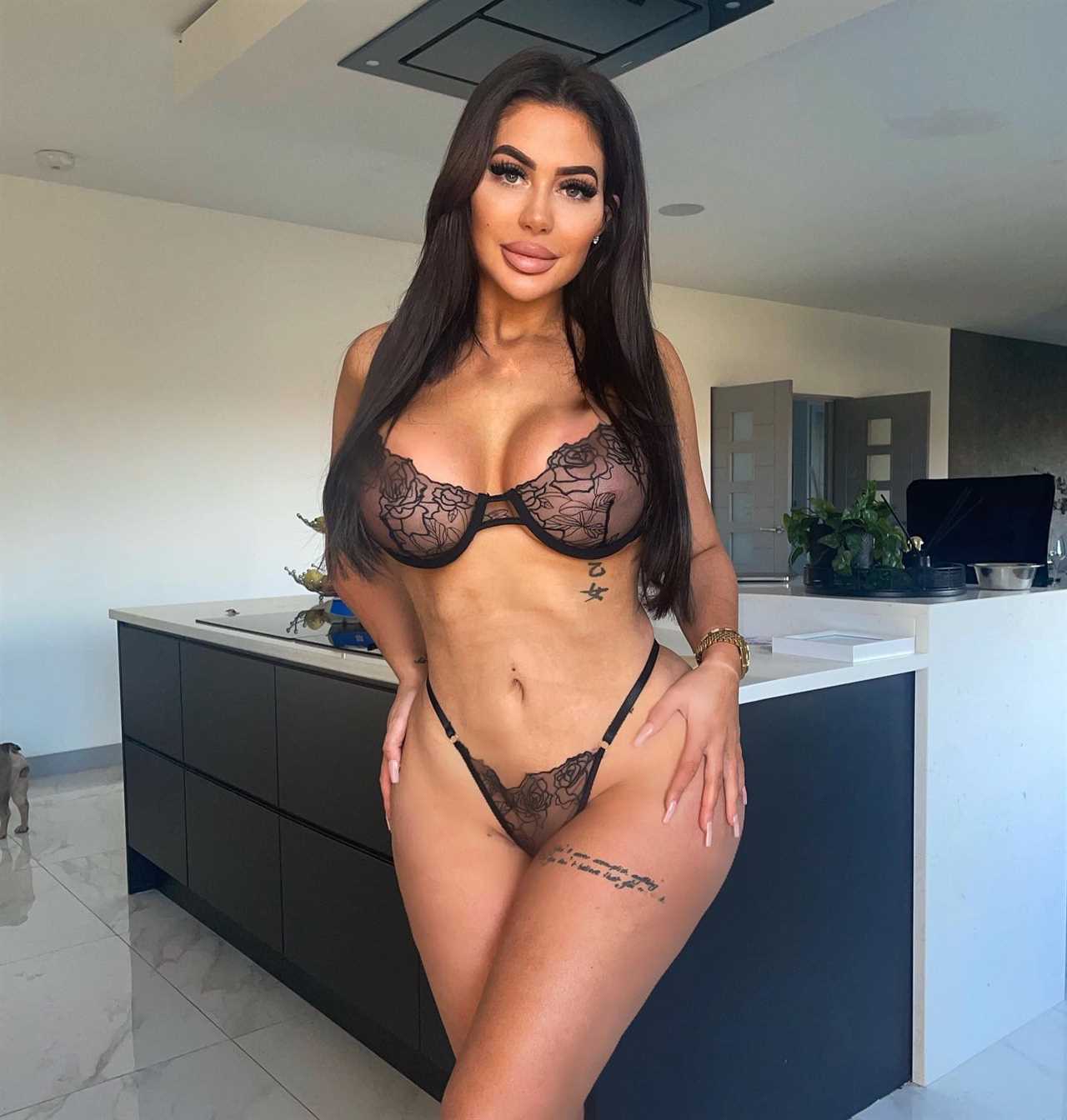 Chloe moved out of her £1.1m mansion and is living with her mum 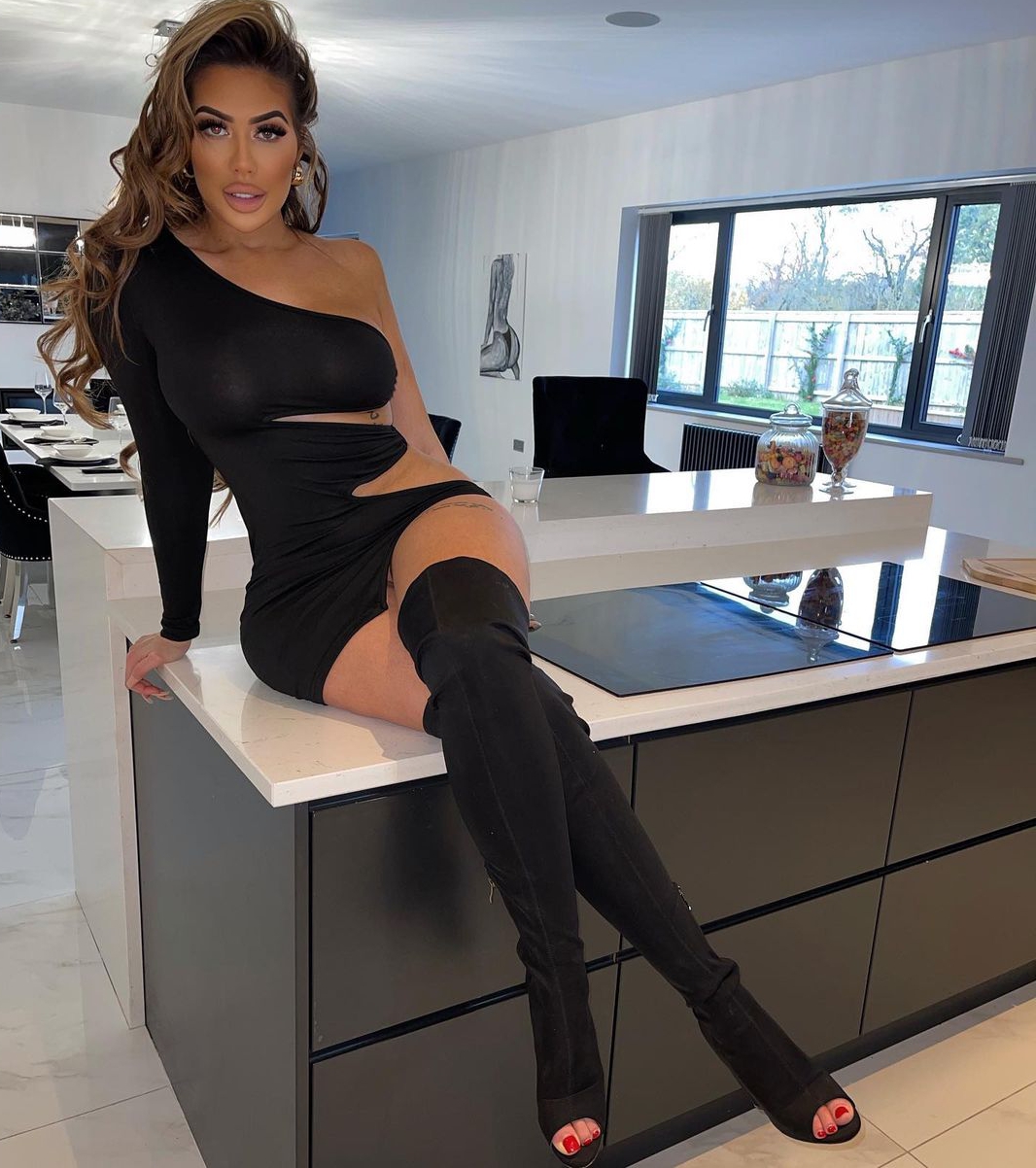 Chloe said she received numerous reports of him messaging other women
Did you miss our previous article...
https://thecelebreport.com/television/where-is-the-larkins-filmed
chloeferryworkoutgearinnewcastle