The outspoken host, 56, won the gong for best News Presenter Sponsored by DTG beating off competition from BBC News at 10 legend Huw Edwards. 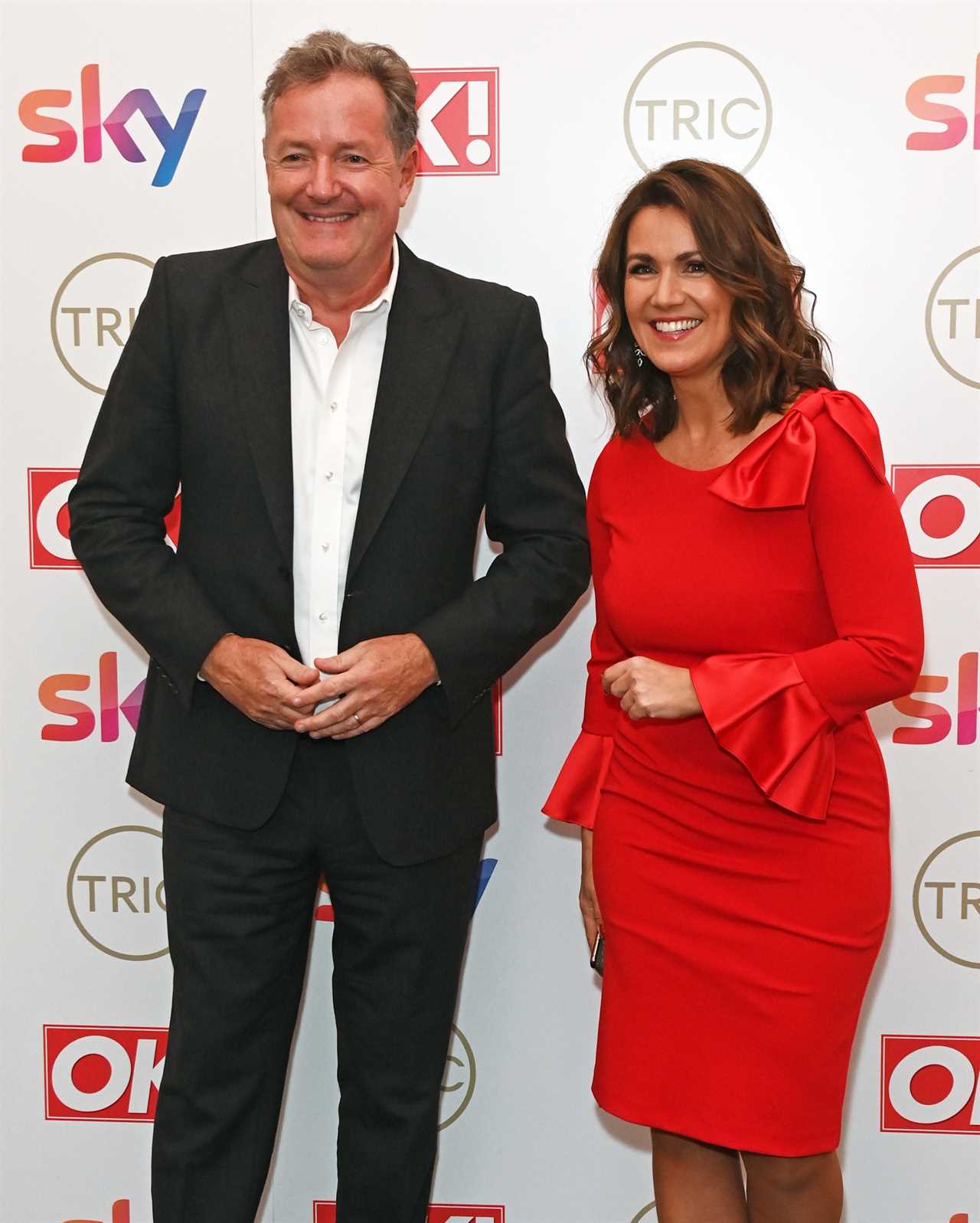 Piers and Susanna were reunited at the 2021 TRIC Awards

Taking to Twitter after missing out on the gong, Susanna shared a snap of Piers on stage alongside the caption: “Huge congratulations”.

Meanwhile, Piers shared a snap of himself with his trophy with the word ‘Victory’ next to it.

The win comes off the back of Ofcom vindicating Piers for his comments about Meghan Markle, following her explosive tell-all with Oprah Winfrey on prime time US TV earlier this month.

Meghan, 40, claimed a member of the Royal family questioned what skin tone her son Archie would have ahead of his birth.

She also accused the palace of neglecting her mental health.

Both Meghan and Prince Harry refused to name the alleged individual, though later confirmed off camera it was neither The Queen or the late Duke of Edinburgh.

A furious Piers told the nation he ‘didn’t believe a word she said’  prompting an onscreen clash with GMB weatherman Alex Beresford.

His comments sparked a record number of complaints, including one from the Duchess of Sussex herself.

However, while the showdown lead to him leaving GMB – Ofcom said that had he been reprimanded it would have been “an unwarranted and chilling restriction on freedom of expression both of the broadcaster and the audience”

Piers himself boasted the win was a “resounding victory” and a blow to “cancel culture”.
As the former newspaper editor picked up his award in London, on the other side of the pond Meghan and Harry were announced as cover stars of Time Magazine’s 100 Most Influential People.

The US based couple posed on the cover of the glossy with the publication praising them for “giving a voice to the voiceless”;
Teasing what is next for his career, a newly invigorated Piers told The Celeb Report: “It won’t be long until you find out. It will be bigger than Good Morning Britain. That’s not fighting talk, it is just a lot bigger.” 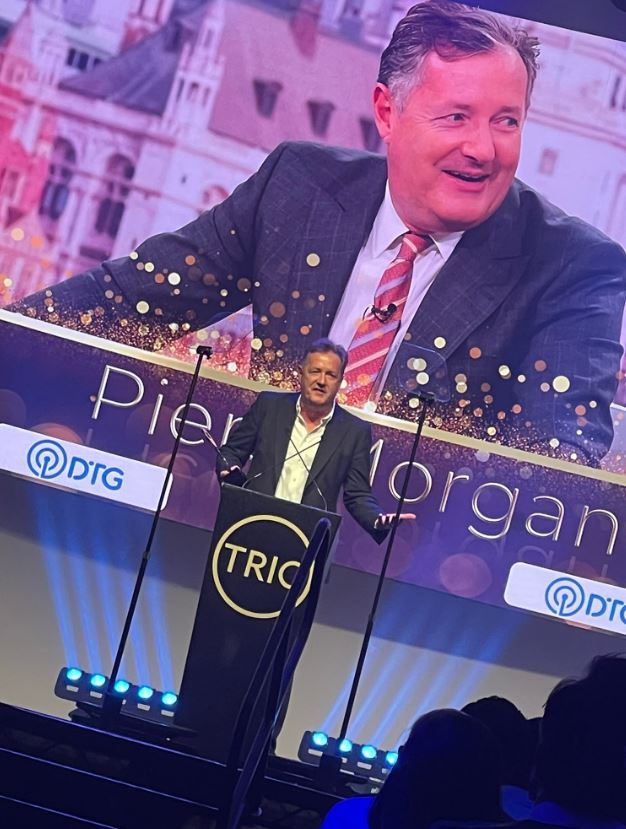 Piers was crowned Best Presenter at the VIP Awards in London 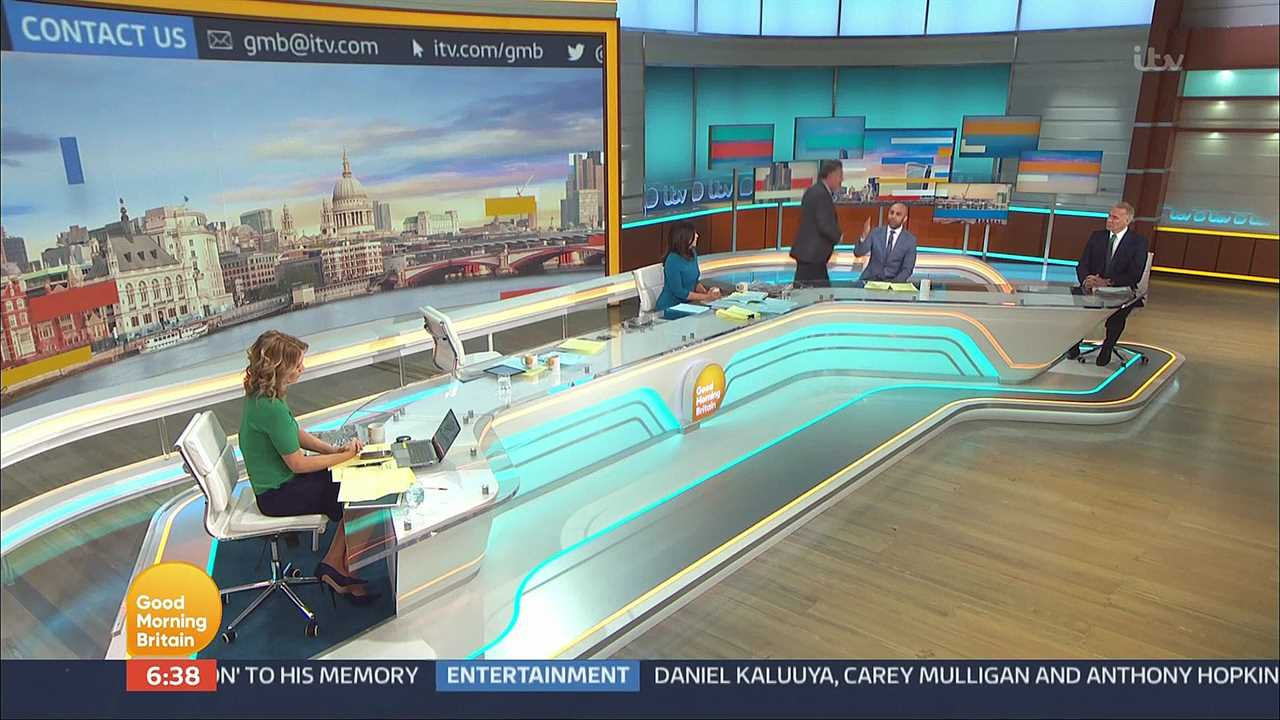 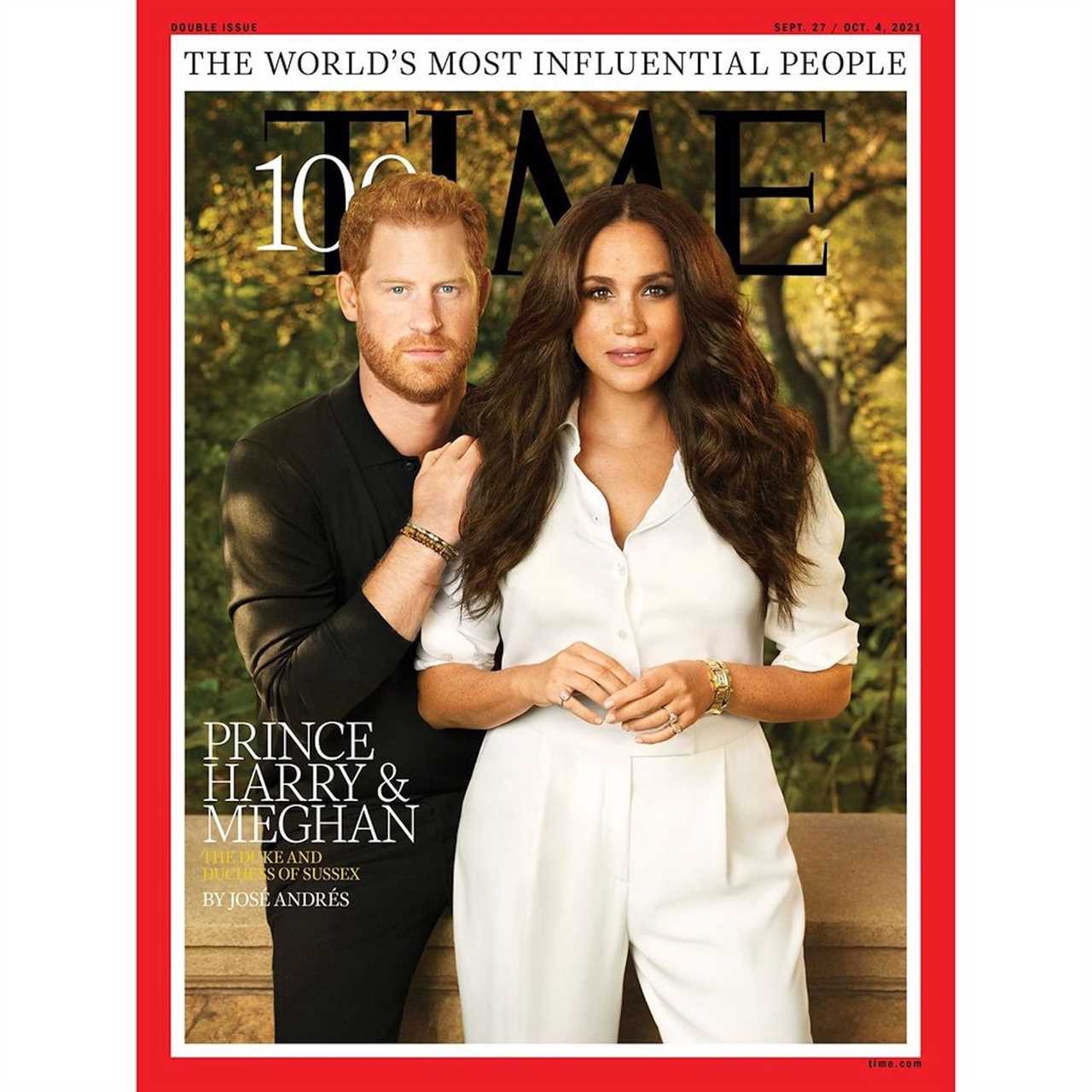 Piers’ win comes as Harry and Meghan land the cover of Times Magazine
Did you miss our previous article...
https://thecelebreport.com/television/revolting-pics-from-game-of-thrones-prequel-house-of-the-dragon-see-prisoners-bound-and-battered-bloody
goodmorningtricawardstheoutspoken 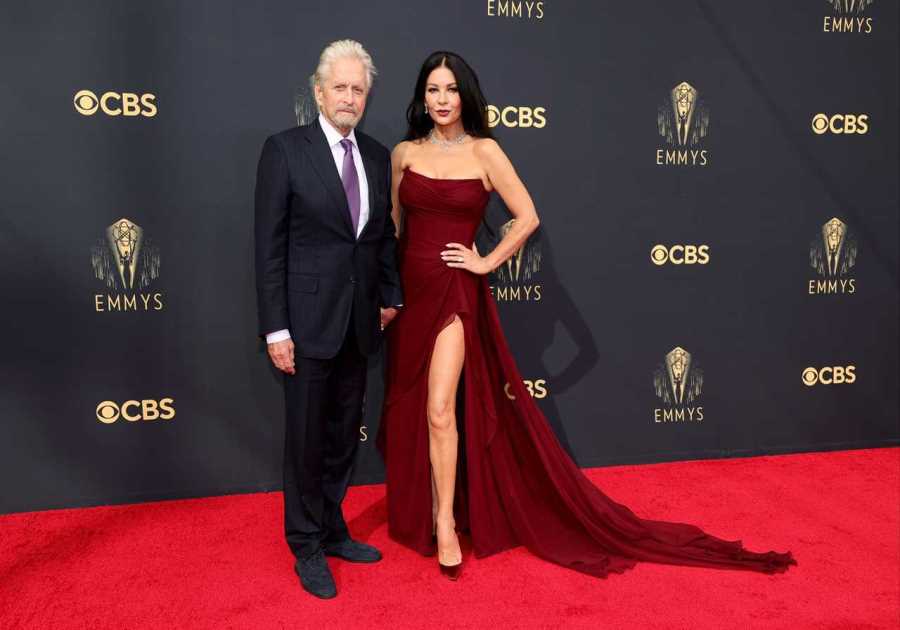