REAL Housewives Of Beverly Hills star Kyle Richards has mourned the tragic death of her beloved friend, Lorene Shea, who suffered from her mental..

REAL Housewives Of Beverly Hills star Kyle Richards has mourned the tragic death of her beloved friend, Lorene Shea, who suffered from her mental health struggle.

Kyle, 52, has shared an emotional message about the loss of her best friend in a lengthy Instagram post. 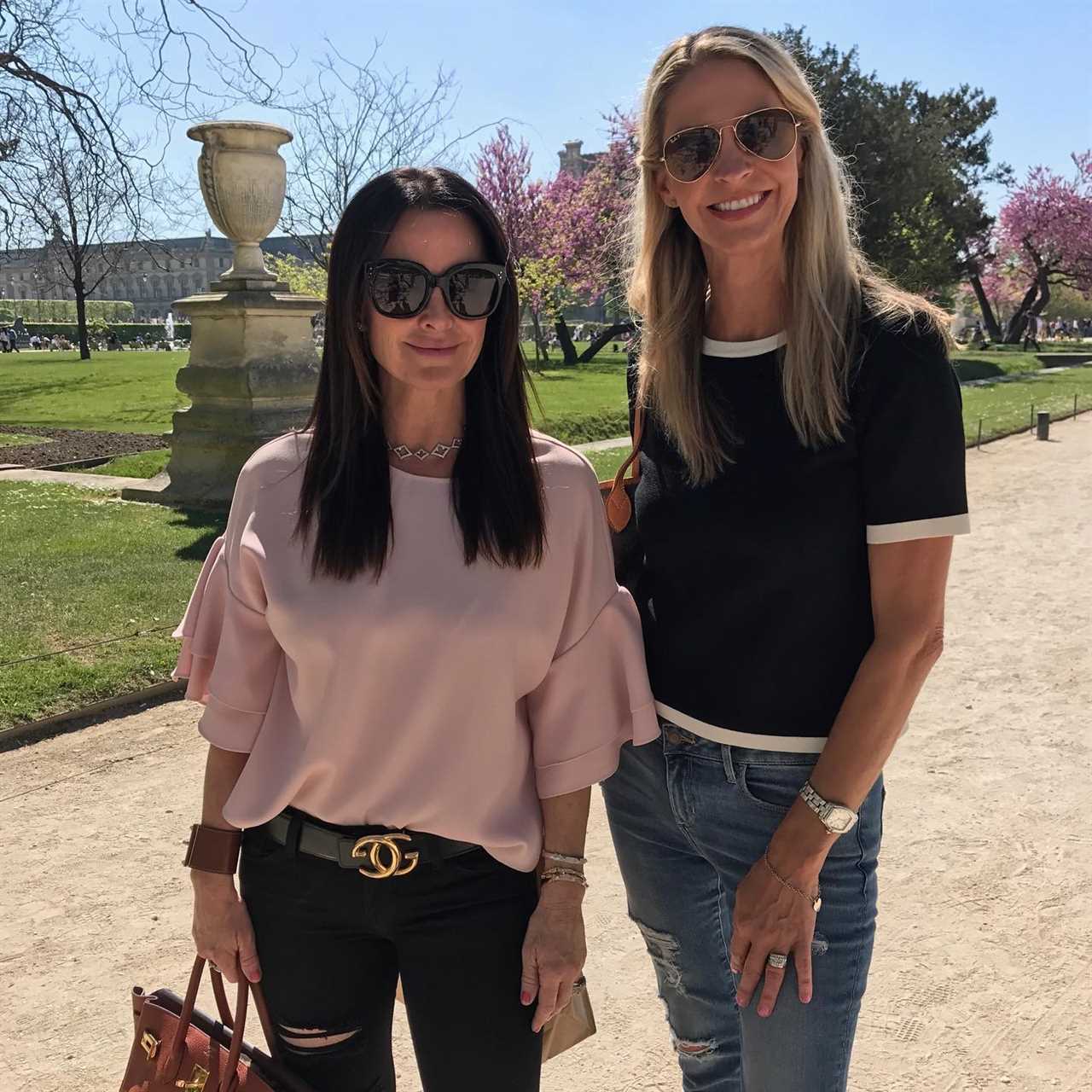 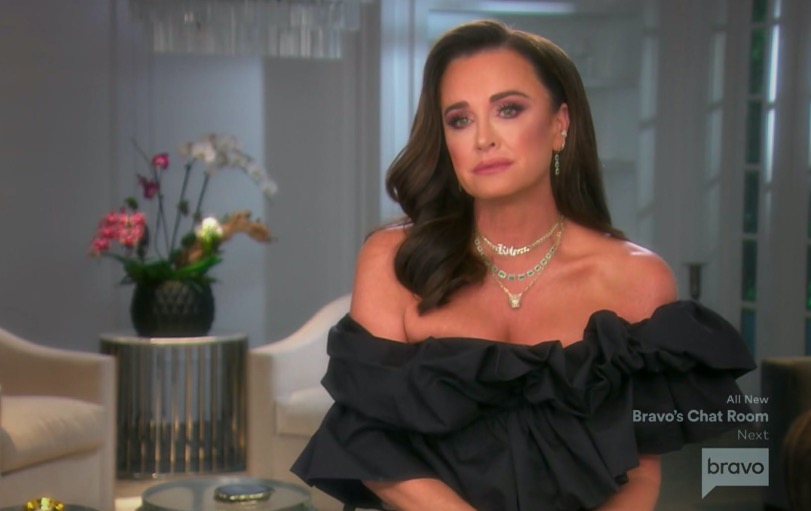 The Real Housewives of Beverly Hills star uploaded a series of sweet and touching photos of the twosome sharing smiles and growing old together.

In the childhood snapshots, the duo had known each other since the reality star was about 7-years-old.

In the short clip, Kyle filmed Lauren as they took a ride on a private jet together.

She described their long-lasting friendship: “We would laugh until we cried, call each other out, and be there for each other no matter what was going on in our lives.” 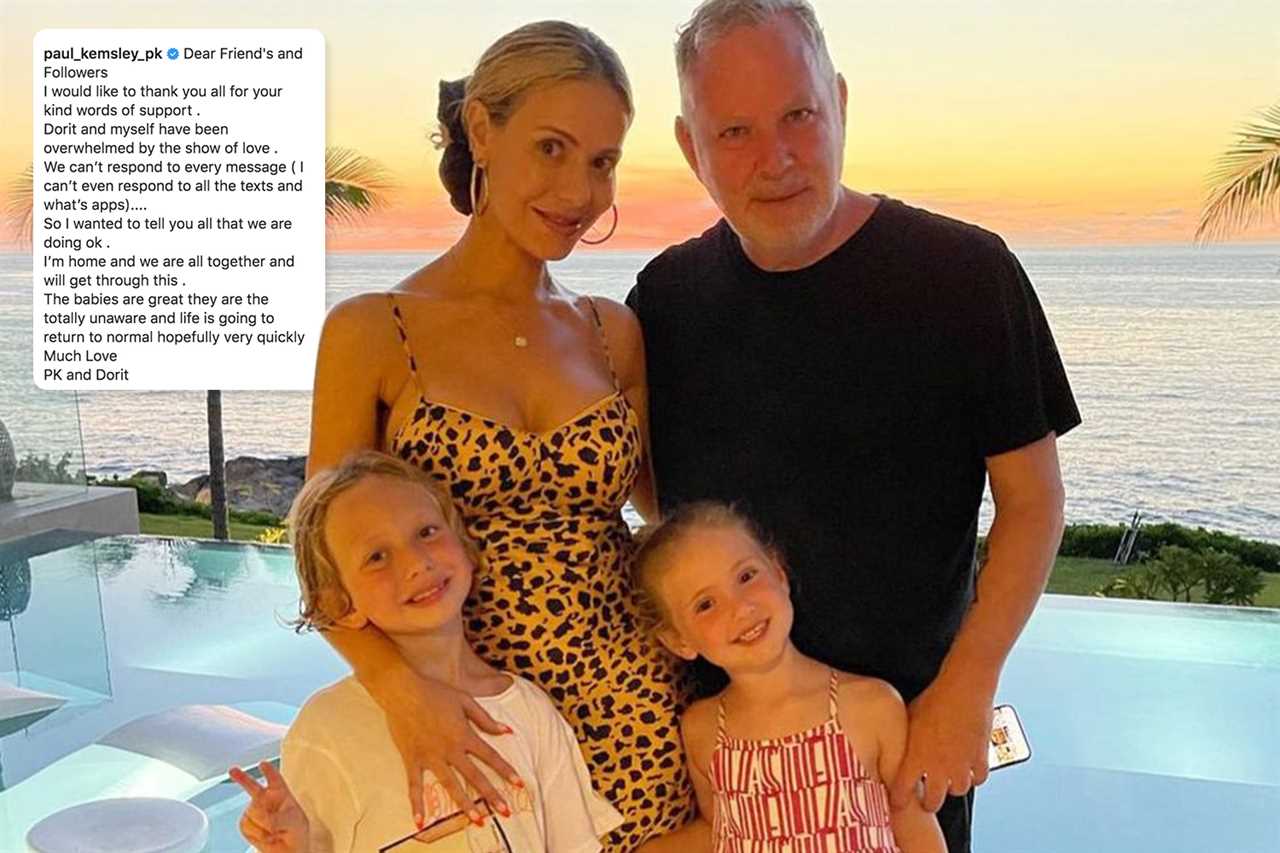 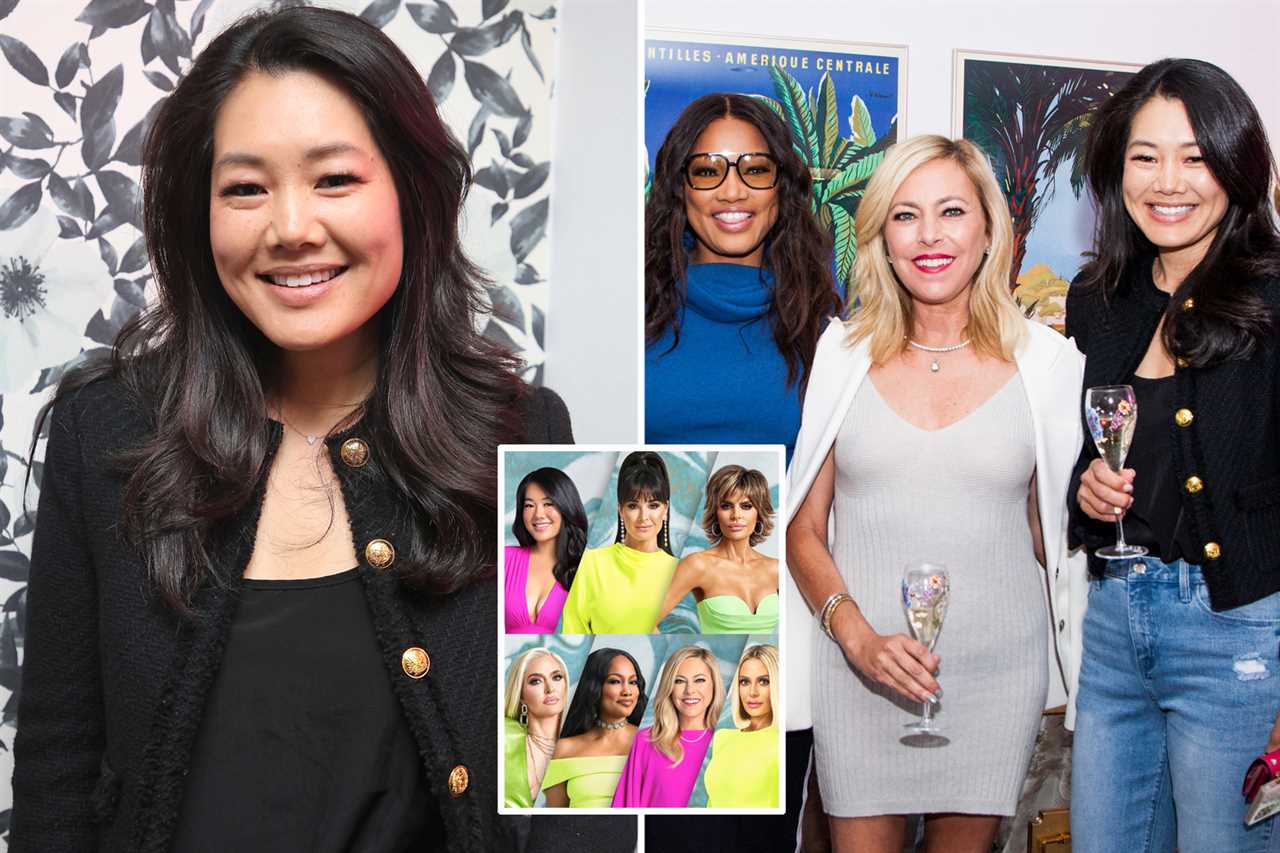 THE HILLS ARE ALIVE

The Halloween actress mentioned Lauren’s mental health struggles: “Not that long ago, she started to suffer from debilitating depression.

“She had always been a happy person. How did this happen? All who loved her rallied around her and did everything that could be done to get her help.

She continued: “But the system is broken. The system made it impossible to get her the help she needed.”

In conclusion, Kyle promised to “do whatever it takes to try and help change the laws that are in place that prevent people from getting the help they need.”

Kyle gushed about how they knew each other since the second grade in school.

The Halloween Kills star thanked her best friend’s honesty for “supporting me and giving it to me straight.

“Even if it wasn’t always what I wanted to hear.”

She thanked her bestie for “being an incredible friend to me for four decades!”

Recently, the reality star celebrated her daughter’s engagement back in November 2021.

Her daughter Farrah Aldjufrie, 33, announced she was engaged to her boyfriend, Alex Manos.

The luxury real estate agent showed off her ring as she posed for pictures with her fiancé.

A chocolate cake sat in front of them with the message: “Congratulations Farrah & Alex.”

Farrah captioned the post: “Beyond grateful for you. I love you so much (Alex).”

Farrah is the oldest of Kyle’s four daughters.

Kyle and her ex-husband, Guraish Aldjufrie, share their only child. 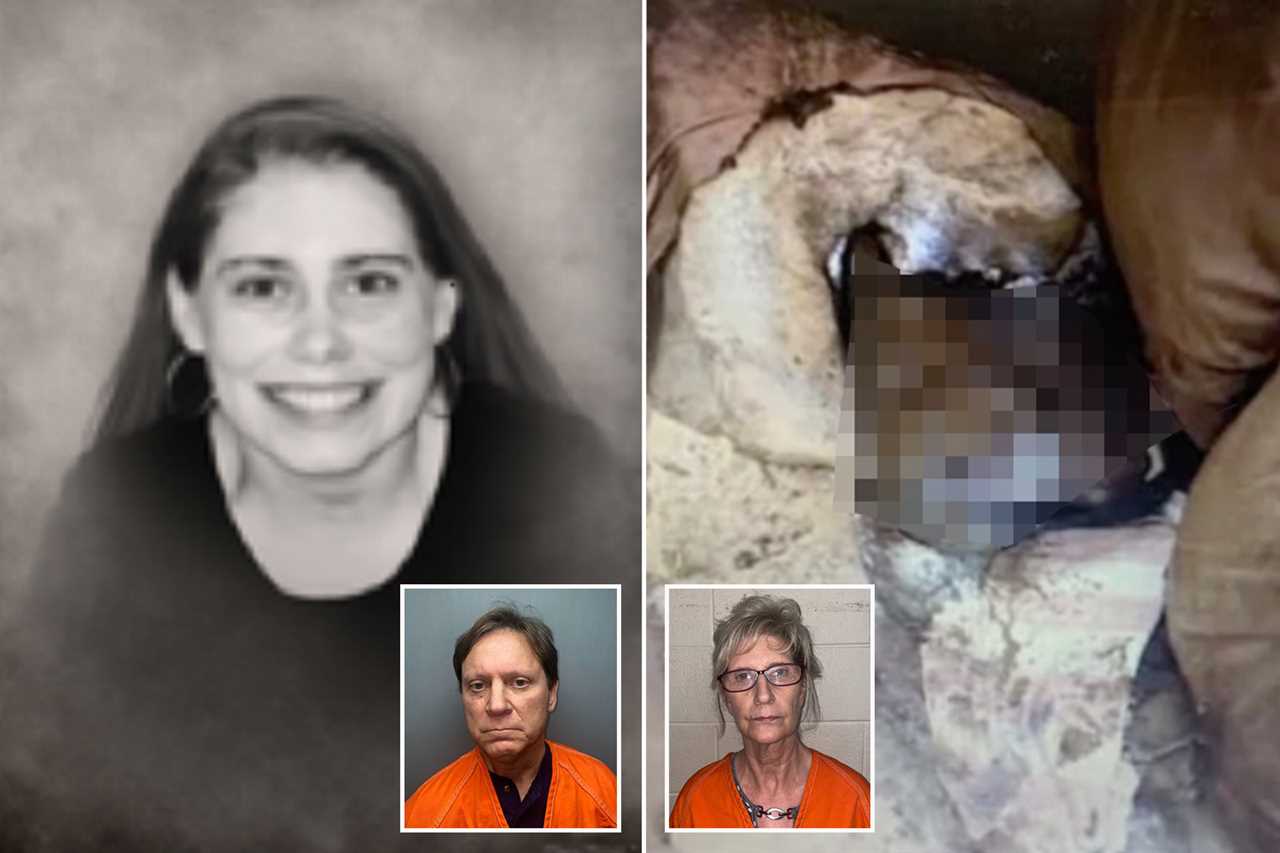 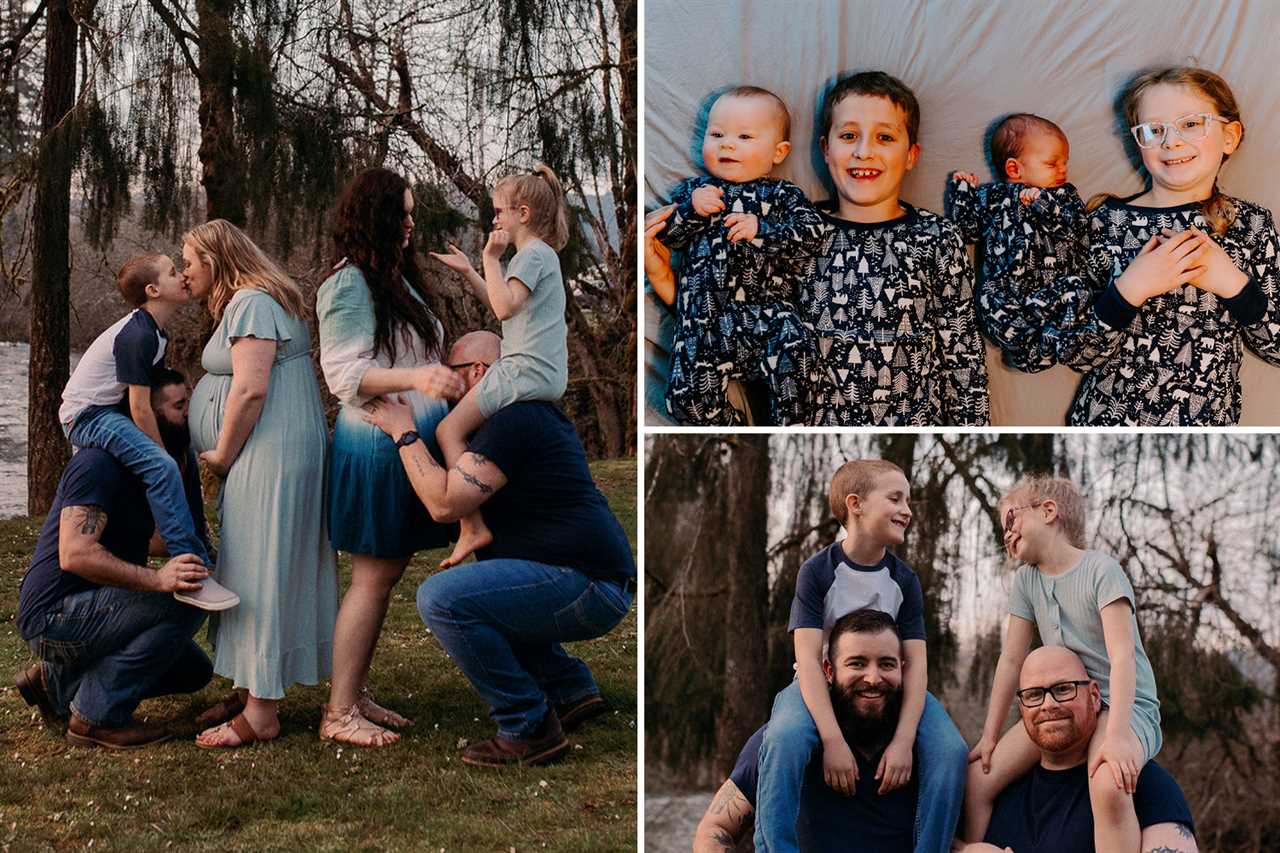 Back in June 2021, Kyle opened up to The Daily Dish about her eldest daughter.

She said: “I want Farrah to get married while I’m young and I can be a young grandmother.” 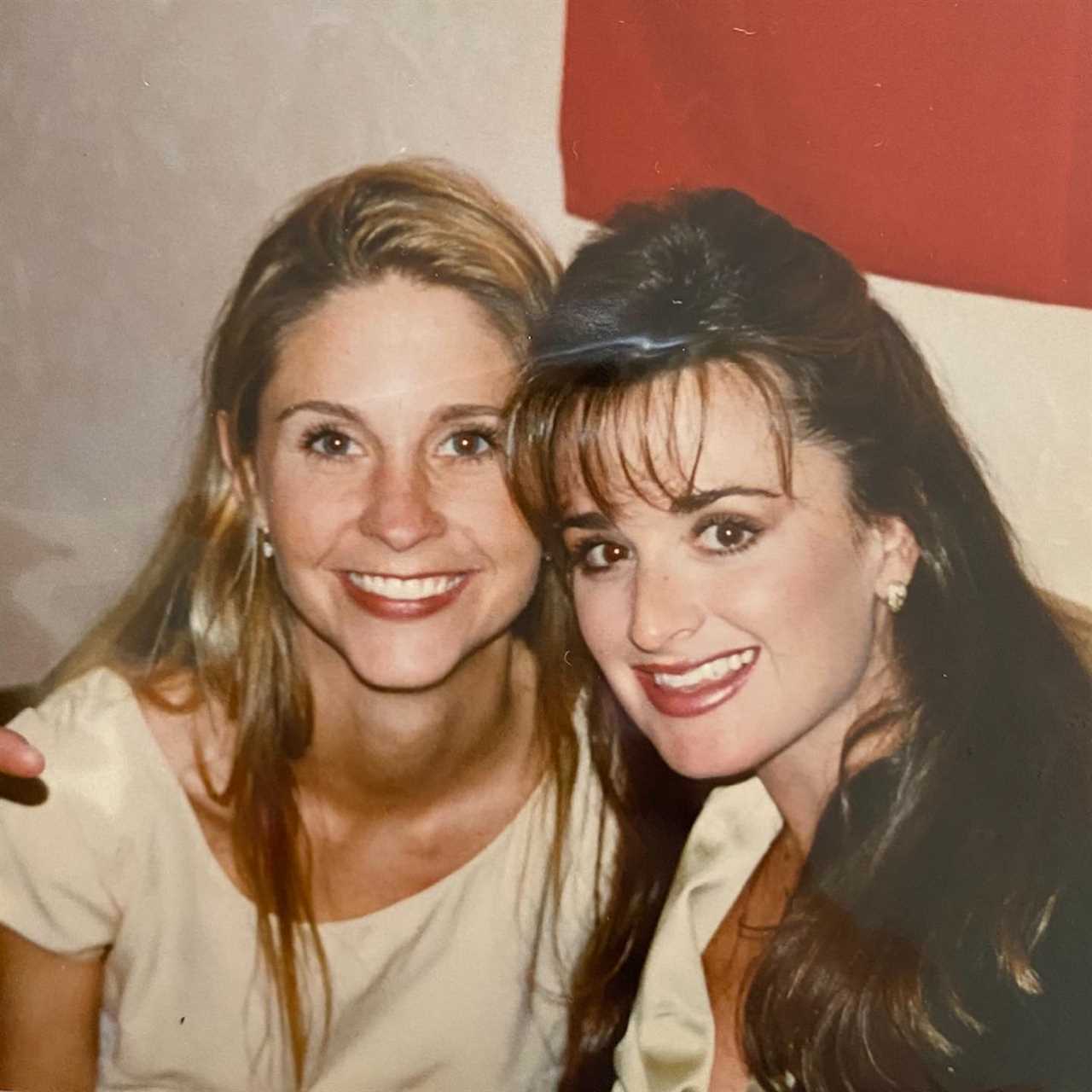 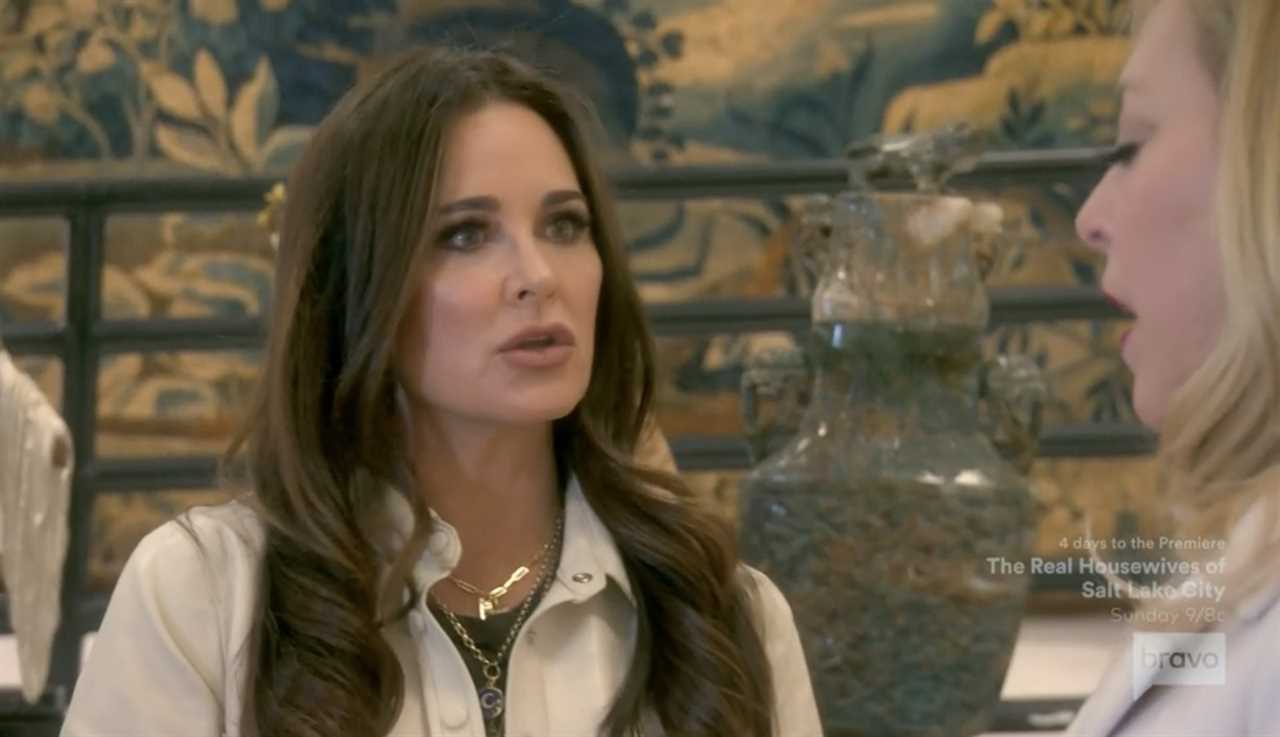 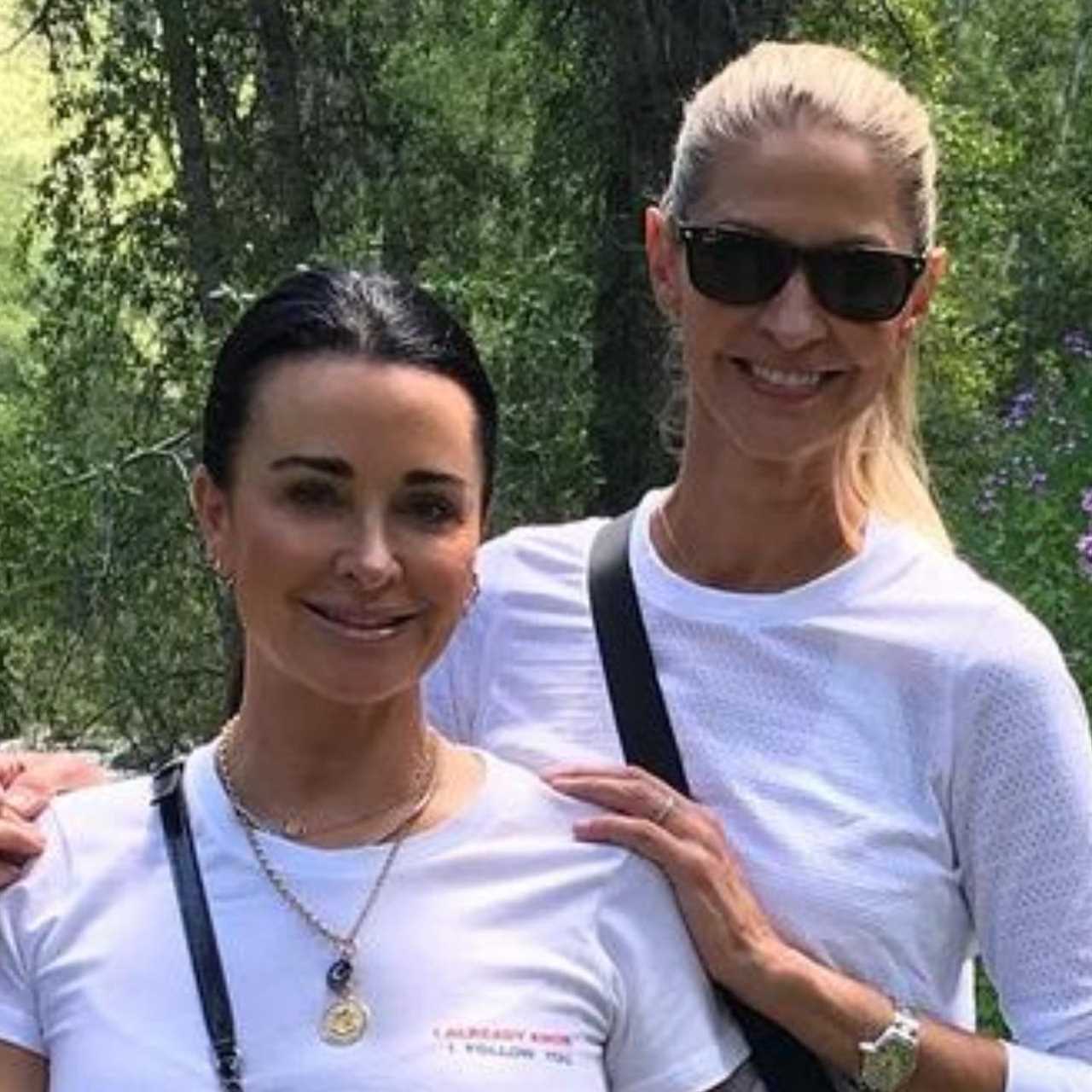